Home » TV and Movies » Why is Superman and Lois leaving The CW and when will it return?

Why is Superman and Lois leaving The CW and when will it return?

Superman and Lois is a new DC Comics series for The CW and it follows the lives of Clark Kent (played by Tyler Hoechlin) and Lois Lane (Elizabeth Tulloch). In the series, they return to Smallville with their two sons, but danger will always be following them. The show has had to go on hiatus after its fifth episode and here is all you need to know about when it will return.

When is Superman and Lois back on The CW?

Superman and Lois went down a huge hit with fans since it started airing, and it has already been renewed for a second season.

The first season is likely to be made up of 15 episodes, and they have been airing weekly up until this point.

Due to the show’s popularity within the first week of release, fans can expect a second series of episodes in the near future.

Sadly, the first season will be coming off-air for a few weeks due to the impact of the coronavirus pandemic.

Episode five aired on March 23 and the next episode will not air until May 18. 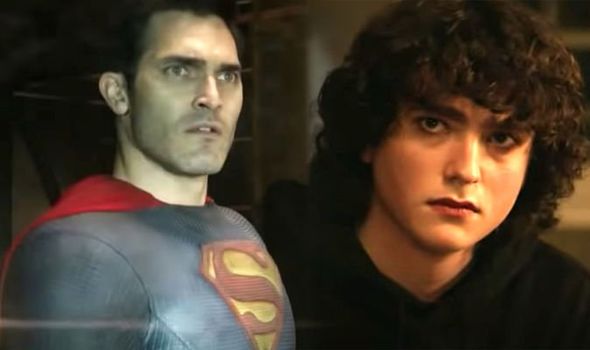 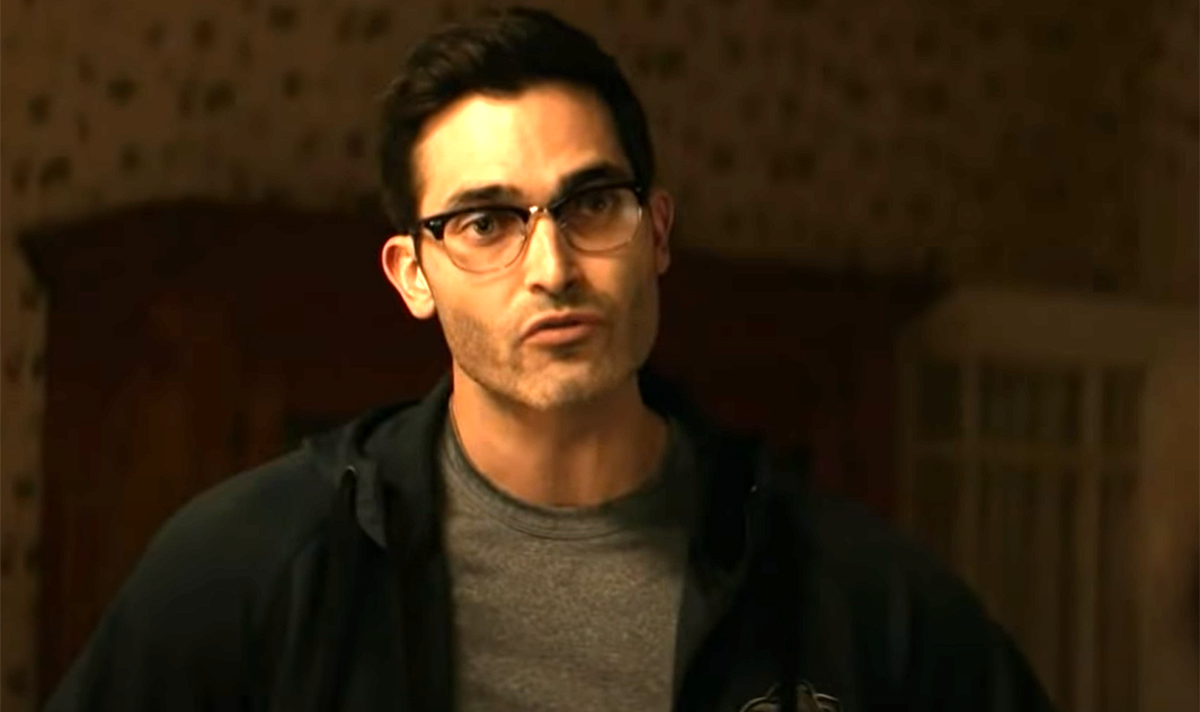 Meanwhile, Supergirl will begin on Tuesday, March 30, in the same timeslot to fill the void.

Superman and Lois has been filming in British Columbia in Canada and it has been impacted by the coronavirus pandemic in the past.

The official Twitter account for the series said: “Don’t worry, they’ll be back. New episodes return May 18! Stream every episode so far.”

Fans did not take the news well, with one saying: “So premiered a month ago. Fans and critics are loving the show. 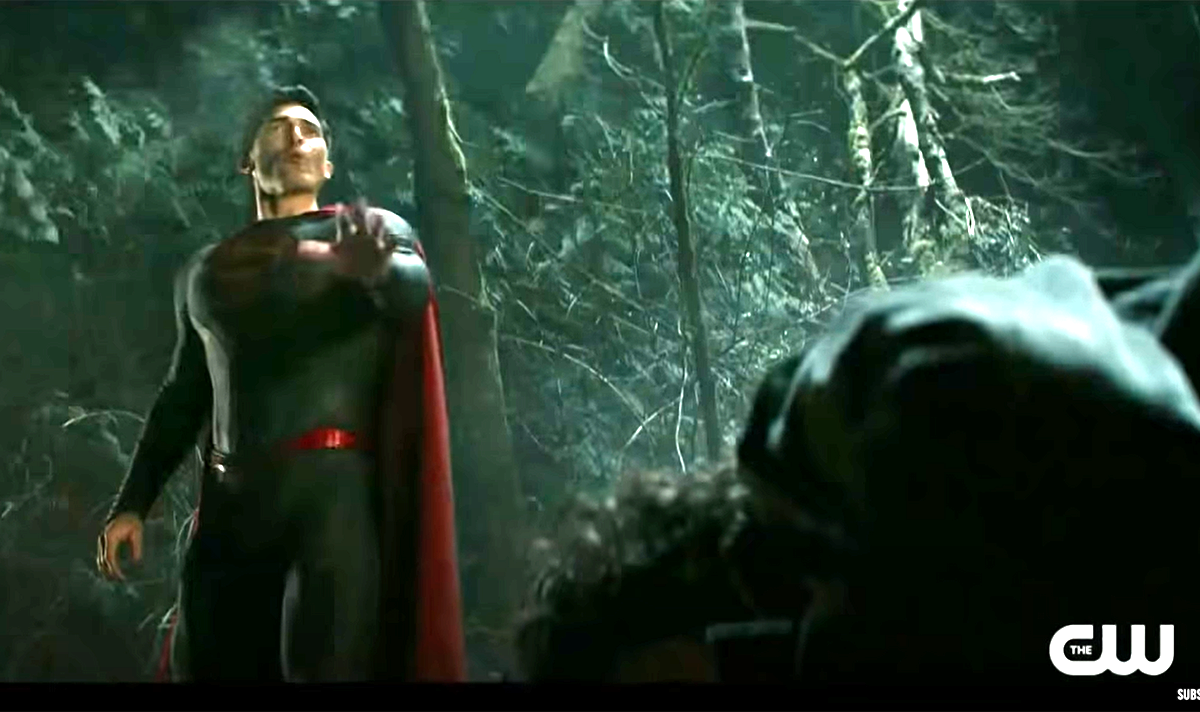 Another viewer responded: “It does not, no, but I think this was also because of delays in production due to Covid.

“Based on what I can tell, they had some episodes in the can, but had to halt shooting for a bit.”

A third added: “I’m so sad that we have to wait until May. This show is such a fun and amazing ride and I love all the characters and story being told. It’s imo the best superhero show on the CW!” [Sic]

A teaser for episode six, titled Smells Like Teen Spirit, has already been released.

In the trailer, Clark’s son starts to discover his own powers and his father warns him of the dangers. 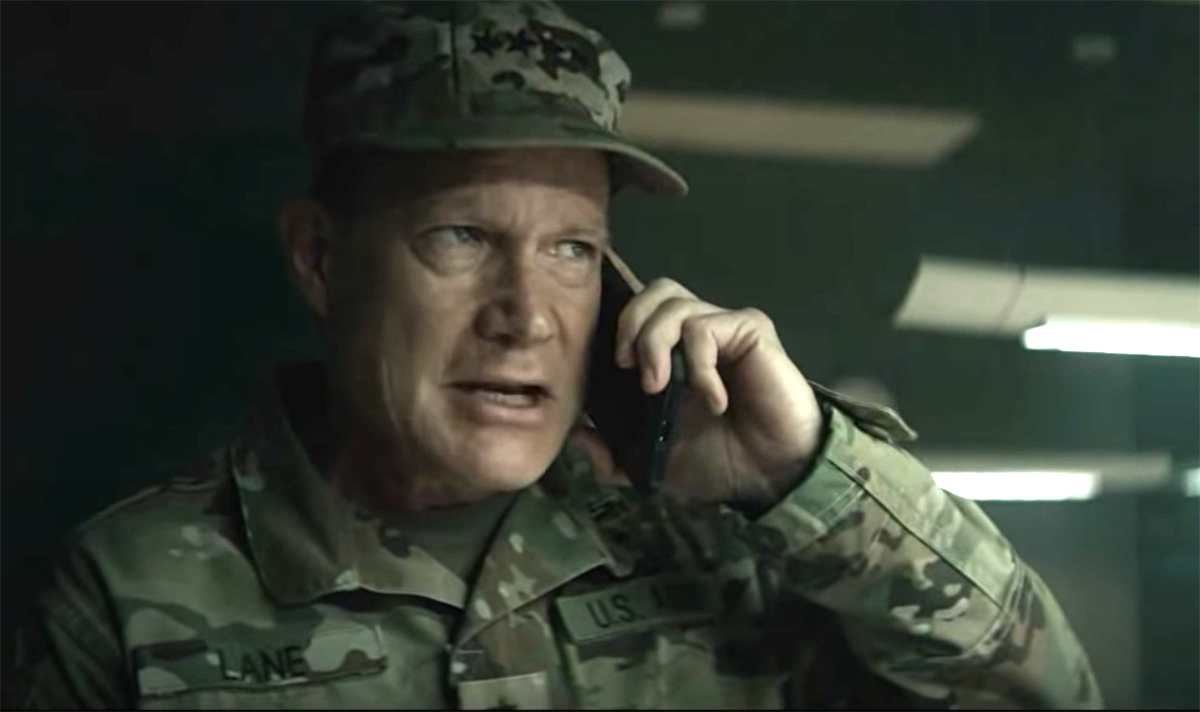 He is heard saying: “Your powers come with responsibility, I need you to get that.”

Outsiders are starting to see his family as more of a threat and fans are keen to see whether they face new enemies.

One fan said: “Am I the only one who wants both Jordan and Johnathan to have powers?? That meteor fragment that came out of Clark’s ship, the one Jordan touched is the same one that Morgan Edge is experimenting on humans.”

Another added: “Bro I bet Jonathan is gonna be taken and experimented on and in return he’s gonna be the first perfect human made kryptonian hybrid.” [Sic]

Episode six will air between 9pm and 10pm on The CW and the series has an 8/10 rating on IMDb.

Fans already have high expectations for the second season, which will hopefully arrive in February 2022.

When news of the early renewal first came to light, the official Twitter account for the series said: “The sky is the limit.”

Viewers have been encouraging others to catch up on the first five episodes of season one in the meantime.

One said: “I hope the viewership gets an extra boost with this long hiatus! The show has good numbers, but it deserves better.

“Anyone hesitant about watching the show will have a good chunk of time to catch up.”

Superman and Lois will return to The CW on May 18.