Why Space Force Isn't What You Expect It To Be 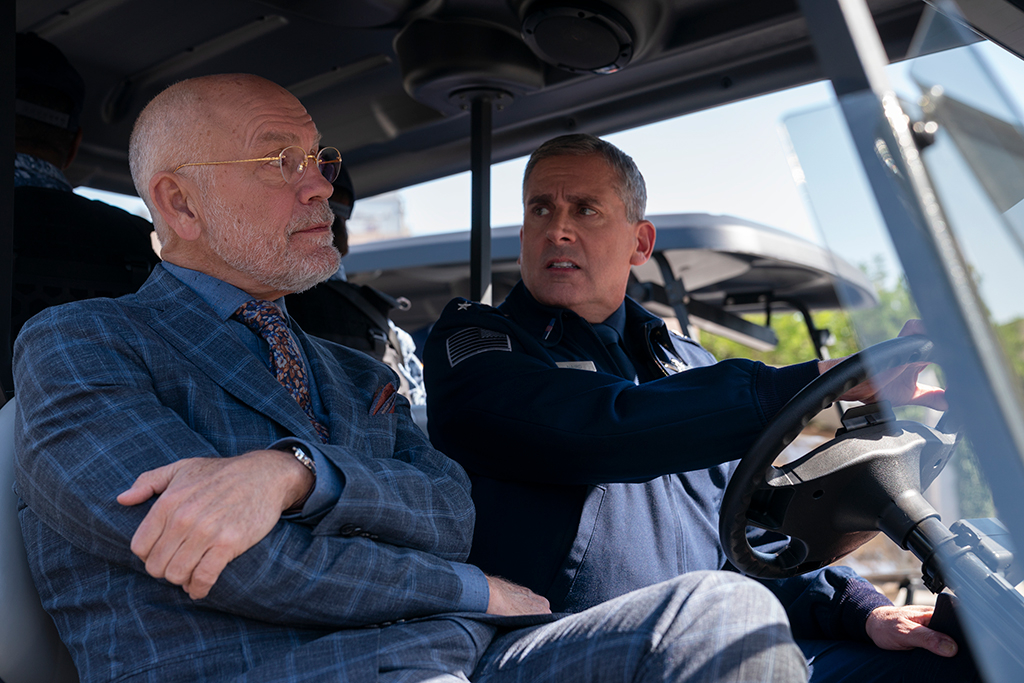 It’s easy to go into Space Force thinking it’s The Office, but with space.

It stars The Office star Steve Carell, it was created by Carell and The Office showrunner Greg Daniels, and it’s essentially a workplace comedy about the crew of people working on Space Force. But Space Force is not The Office.

The Office was centered around the staff of a paper company who all just happen to be hilarious and/or ridiculous and/or in love with each other, but the comedy of Space Force comes from a slightly different place. Paper isn’t inherently funny, but the concept of putting together a branch of the military that operates in space is, according to this show.

All of this results in comedy that is not Jim Halpert pranking Dwight Schrute while Michael Scott burns his foot on his George Foreman grill. It’s a little more subtle, a little more quietly absurd, and a little more alarming when you consider that this all started when the President ordered that a new military branch called Space Force actually be started, and that many of the characters on the show have real-life counterparts.

Ben Schwartz, who plays Space Force media manager F. Tony Scarapiducci, spoke about the real-life aspects of the show when we talked to him earlier this week. 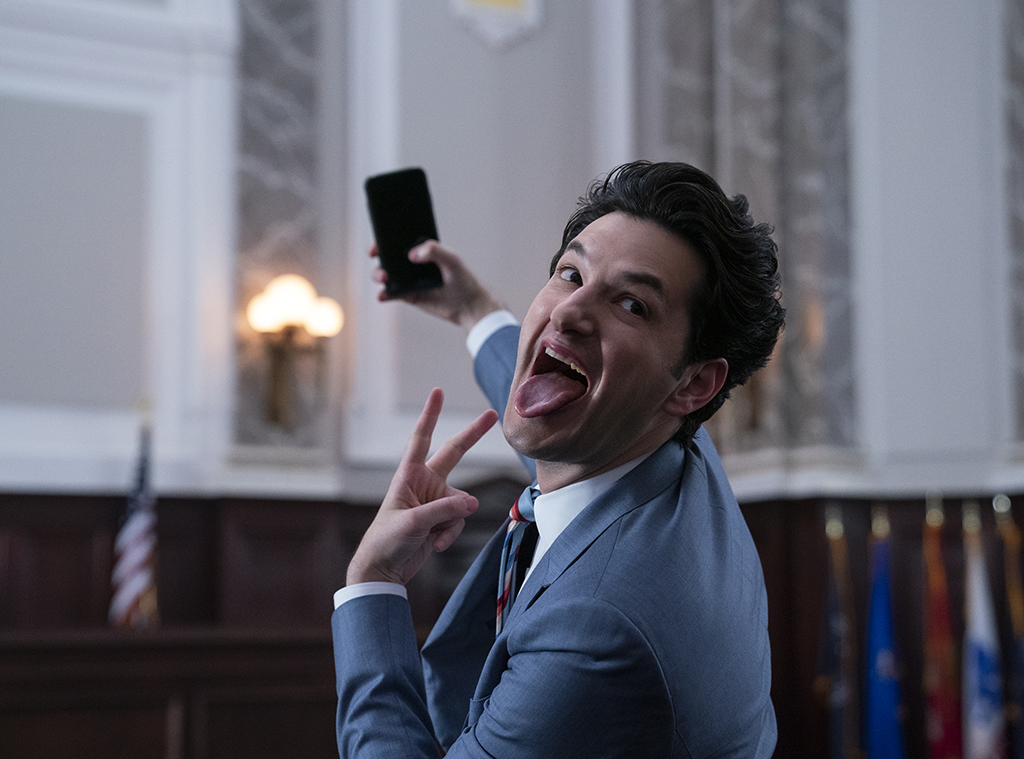 “I’m not playing the actual media manager of Space Force, but I did find out while filming it that there is someone that has my exact job,” he tells us “It’s so funny, I didn’t even think about that when it was happening. I’ve never been a part of something where things are happening so parallel.”

There are some definite parallels between the show and the real life progression of Space Force, though Schwartz says the show was actually ahead of real life. It all just started with the idea that Space Force is a funny concept.

“I think they were just playing with the idea that this is a new thing called Space Force, especially when they started writing it. It wasn’t even financed until we were done filming, the last week we were filming,” he says. “There’s so much comedy in the idea of a new military branch that is militarizing space. What does that mean? What can we do with that? And Greg and Steve kind of went crazy with it.”

Steve Carell confirmed this in a video Netflix posted on Twitter, saying of the origins of the series “There was no show. There was no idea. It was really based on nothing except the name that made everybody laugh.”

Schwartz hopes that most of the show stays fictional.

“I don’t think we’re ever doing anything that’s too real,” he says. “Like, in the second episode, a chimp and a dog are in space together. So my hope is that there are very few real reflections of what’s really happening in Space Force in our television show. That would be troublesome.”

He’s also really, really hoping for a second season, which we’d also like to ask for with all the unanswered questions we have after watching the entire first season.

“If you watch Greg Daniels shows, the second seasons of them are so rich with character development,” Schwartz says. “If you look at Parks, you look at The Office, that stuff is so exciting to see. I cannot wait to see what that looks like.”

Here’s hoping we get to find out.

Space Force comes out at midnight PT tonight on Netflix.