Home » TV and Movies » Will Adam Woodyatt quit EastEnders for good after his I’m A Celebrity stint?

Will Adam Woodyatt quit EastEnders for good after his I’m A Celebrity stint? 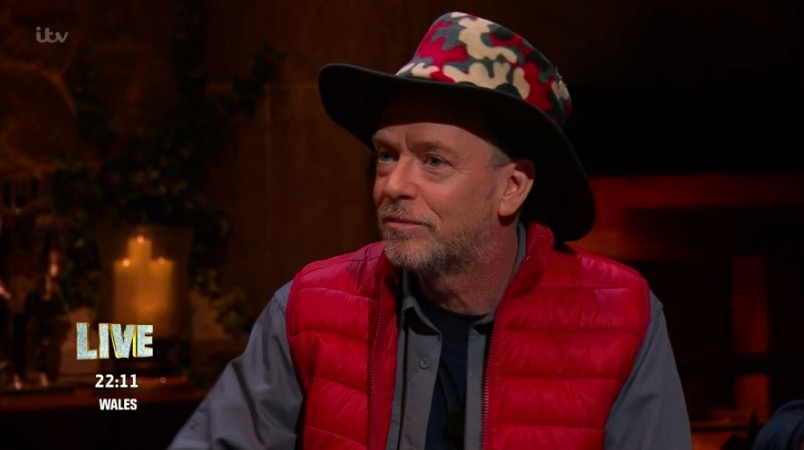 Now that Adam Woodyatt has been eliminated from I’m A Celebrity… Get Me Out Of Here! 2021, it begs the question… will he end up quitting EastEnders for good?

On tonight’s show, Olympic diver Matty Lee and EastEnders star Adam became the sixth and seventh contestants to be eliminated from the competition.

Ahead of his arrival to Gwrych Castle, when it had been officially confirmed that he would be a latecomer with fellow soap star Simon Gregson, Adam explained that he wanted people to get to know the real him, aside from his character Ian Beale.

‘I am not in contract with the BBC so I can come and do it. Everyone thinks I am Ian Beale and so it’s going to be great to show I am not,’ he said when outlining his reasoning for joining the cast.

This summer, he opened up to Metro.co.uk about his decision to quit EastEnders after 36 years as the longest-running cast member, saying that he ‘may not return’ to the drama after his extended break.

‘EastEnders might not want me back!’ he said, adding: ‘We could get a new boss in who goes: “Beale’s gone, we don’t need him any more.”’

When Adam and Matty left the campsite in the castle to chat to Ant McPartlin and Matty Lee, the EastEnders icon said that he’d ‘spent 36 years with a script’, which is why I’m A Celeb marked such a massive contrast to his usual job.

‘I’d looked at it like it was going to be a new start. A lot of stuff’s still going on,’ he told Ant and Dec, as he started to become emotional, having split from his wife Beverley Sharp in August 2020 after 20 years of marriage.

While Adam didn’t say outright that this would mean he would never return to EastEnders, it does sound like he enjoyed getting to be himself for once, rather than a character that viewers have been watching for over three decades.

Ian was last seen on the soap in January, disappearing after Sharon Mitchell (Letitia Dean) plotted to kill him with Phil Mitchell (Steve McFadden).

Typically, the stars of I’m A Celeb are flooded with offers for work after the show, particularly if they came across well, with Adam leaving an extremely positive impression on his co-stars and audiences across the nation alike.

Perhaps this means that more reality programmes could be on the cards, such as Strictly Come Dancing or series of a similar ilk, where the actor can continue to reveal different sides of his personality?

Adam has expressed support for several of his peers on Strictly in the past, including Jake Wood, Jenny Gibney and Davood Ghadami, so predicting his appearance on the BBC series may not be too far a stretch.

Next year, the actor is set to star in the stage production of Looking Good Dead, reuniting with EastEnders star Laurie Brett.

In the camp, Adam explained to the other celebrities that when the opportunity to do some theatre came along amid his exit from the soap, he jumped at the chance to do something ‘different’.

So after Looking Good Dead, perhaps we’ll see him in more dramatic roles on TV, or in film, as suggested by Kadeena Cox? The world is his oyster.

I’m A Celebrity returns tomorrow at 9pm on ITV.