He once held a Guinness World Record that proved he’s among the hardest working people in Hollywood. But Will Smith wasn’t always the iconic A-list star he is now. In the early 1990s, he was still best known as a rapper. The Fresh Prince of Bel-Air set him on the path to acting. And in 1993, Smith took on his first major movie role, for which he refused to film a same-sex kiss. 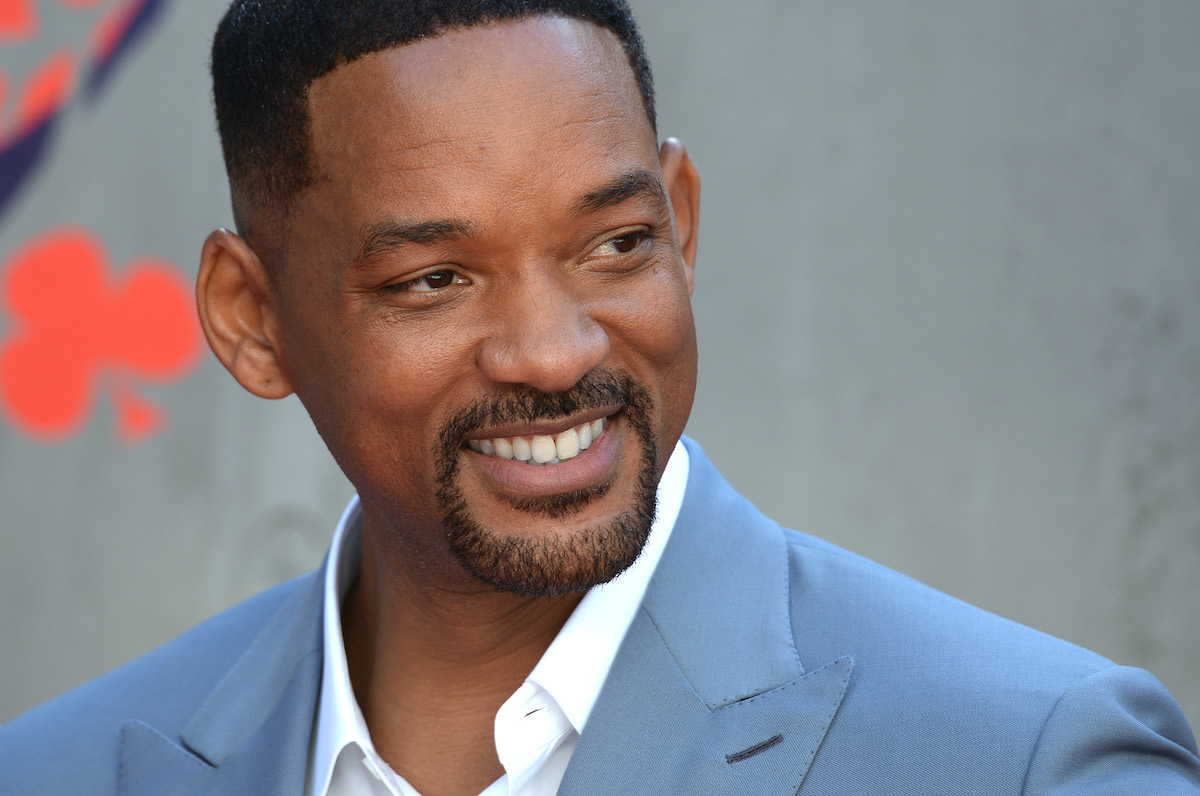 The film in question was 1993’s Six Degrees of Separation. In truth, the comedy/drama was Smith’s third movie. But his parts in 1992’s Where the Day Takes You and 1993’s Made in America were decidedly smaller. In the film, Smith plays a young con man named Paul who targets a wealthy couple (Stockard Channing and Donald Sutherland).

Both Channing and Sutherland are veterans of the business, and Smith had to ensure he could hold his own on-screen. So, as the actor recently admitted, he went full Method to star in Six Degrees of Separation. To play Paul, he went to extremes to embody the thought process and headspace of his character, something Smith soon swore he would never do again.

Yet, despite the drastic lengths to which Smith went for the role, he drew the line in one scene. Since Paul is a gay character, the script for Six Degrees of Separation called for Smith to kiss co-star Anthony Michael Hall. But the Fresh Prince refused to kiss Hall in the scene. Instead, the scene was cut around the moment to appease Smith.

“It was very immature on my part,” Smith admitted to Entertainment Weekly in December 1993. “I was thinking, ‘How are my friends in Philly going to think about this?’ I wasn’t emotionally stable enough to artistically commit to that aspect of the film. … This was a valuable lesson for me. Either you do it, or you don’t.”

Will Smith’s co-star, Ian McKellen, addressed the behavior his own way

Ian McKellen — who also starred in Six Degrees of Separation — took particular notice of Smith’s behavior. McKellen has been openly gay since the late 1980s. And Smith’s hesitation to commit to his character’s sexuality seemingly rubbed McKellen the wrong way, he told Time Out London years later.

“He arrived for the read-through with a huge entourage — his family, his agent, his publicity person, his acting coach, his nanny. He was a charmer, and a good actor. But he did one silly thing: he refused to kiss another boy on screen, even though it was there in the script. Which was why, at an early preview, I met him in public outside the cinema and gave him a great big kiss on the lips.”

Perhaps McKellen’s bold move helped highlight Smith’s own personal reasons for resisting to play that scene with Hall as written. In any case, the actor likely wasn’t expecting to be confronted so directly by McKellen.