Home » TV and Movies » Will there be a Keeping Faith series four?

Will there be a Keeping Faith series four?

THE finale of the third series of BBC drama ‘Keeping Faith’ airs on our screens this weekend.

This has left viewers eager to find out if the Welsh legal thriller will return for a fourth installment. Here’s everything you need to know. 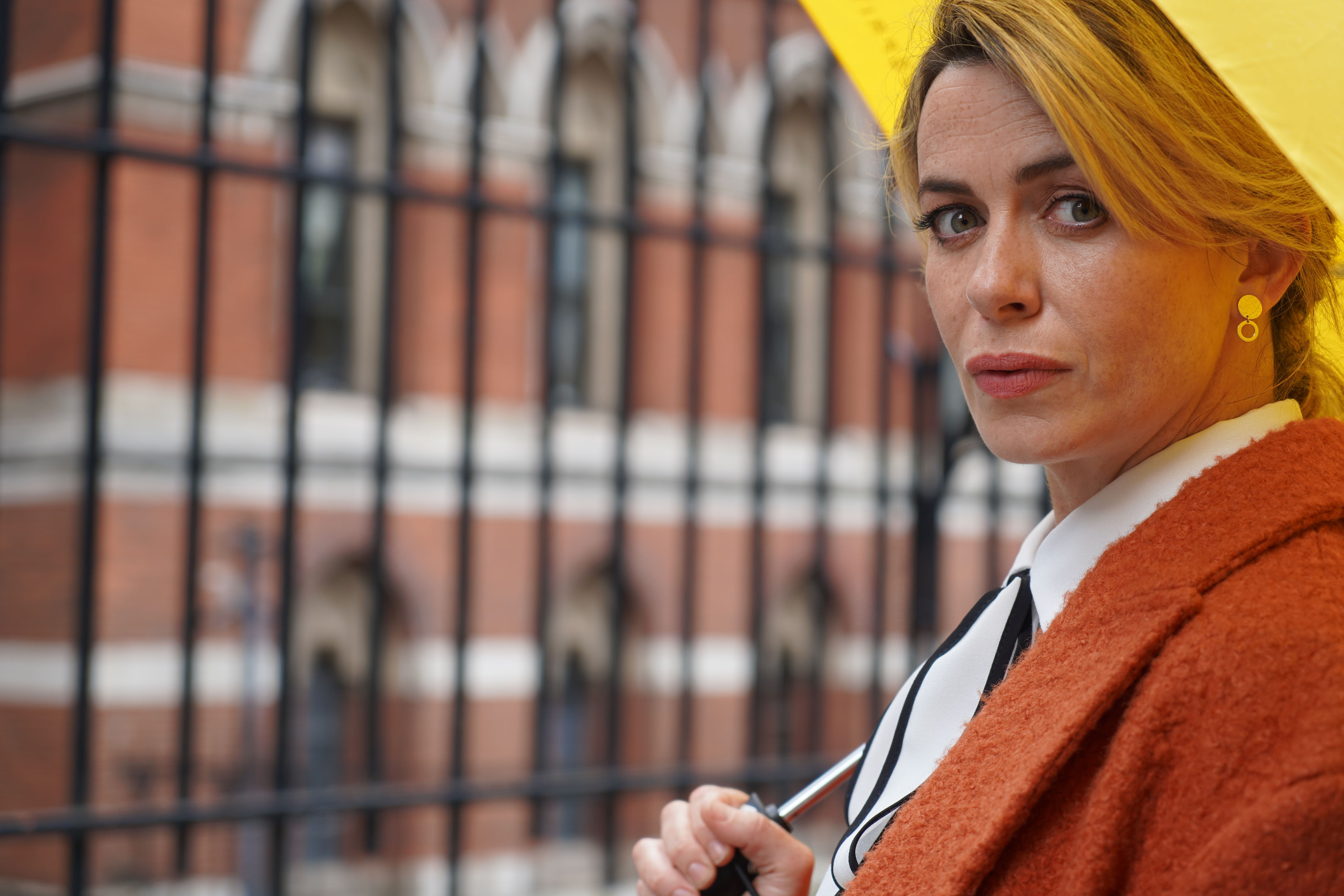 Will there be a series four of Keeping Faith?

Unfortunately for fans of the Keeping Faith, the BBC has confirmed that there will not be a fourth series.

Matthew Hall, creator and writer of the show, said: “The third and last series sees Faith forced to draw on her deepest reserves of faith and love and her undying hunger for the truth as she takes on both the biggest case of her career while confronting the darkest secrets and lies of her past.

"In a journey that veers between tragedy and hope, tears and laughter, Faith is tested to her limits as a mother, daughter, lover, wife, best friend and lawyer until her story erupts in an emotional and unexpected climax… and her final goodbye." 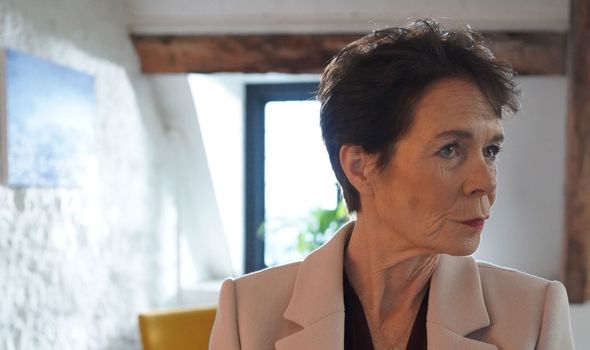 What happened in series 3 of Keeping Faith?

In series three, Faith Howells (Eve Myles) took on the case of 13-year-old boy Osian Taylor, who was diagnosed with an aggressive brain tumour.

His father Mike and the consultant clashed over whether or not Osian should be operated on due to the slim chances of survival and the probability of severe brain damage.

The youngster's dad even submitted an emergency application to the courts in a desperate attempt to secure life-saving treatment for his son.

Away from the pressures of the biggest legal case in her career, Faith attempted to navigate the ugly fallout from the collapse of her marriage to Evan, with the pair locked in a custody battle over their teenage children. 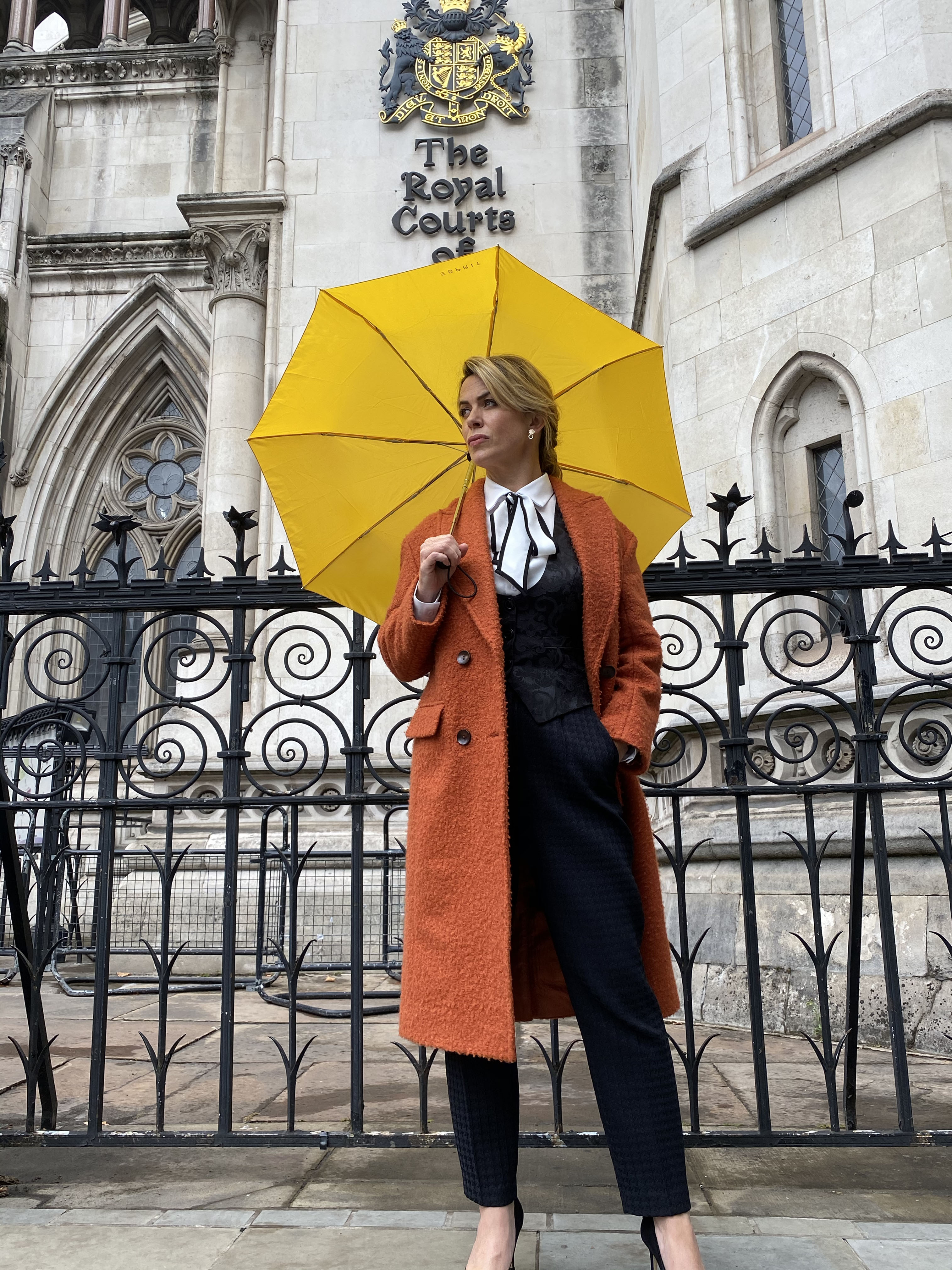 The divorce proceedings were complicated further when former lover Steve reappeared in her life and brought with him Faith's estranged mother, Rose, who left home when the lawyer was 15.

Pip Broughton, writer, producer and director, said: “Series three is an emotional thriller that drills deep into the character of Faith herself. Events unfold that threaten to shatter her children’s faith in their mother and rob them of their well-being and innocence – damage that can never be undone.

"Alongside this, the legal world continues to add to the themes of justice, choice, freedom and personal liberty."

How can I watch old episodes of Keeping Faith?

Fans that want to go back through the old series can still watch every episode online.

They will all be available to watch now on the BBC iPlayer.

There were eight episodes in the first series, with six each in the final two seasons.