Home » TV and Movies » Will there be a second season of Sweet Tooth on Netflix?

Will there be a second season of Sweet Tooth on Netflix?

FANS of the new Netflix comic book adaptation series, Sweet Tooth, are wondering if the show will return for a second season.

Robert Downey Jr and his wife Susan Downey serve as the executive producers of Sweet Tooth. 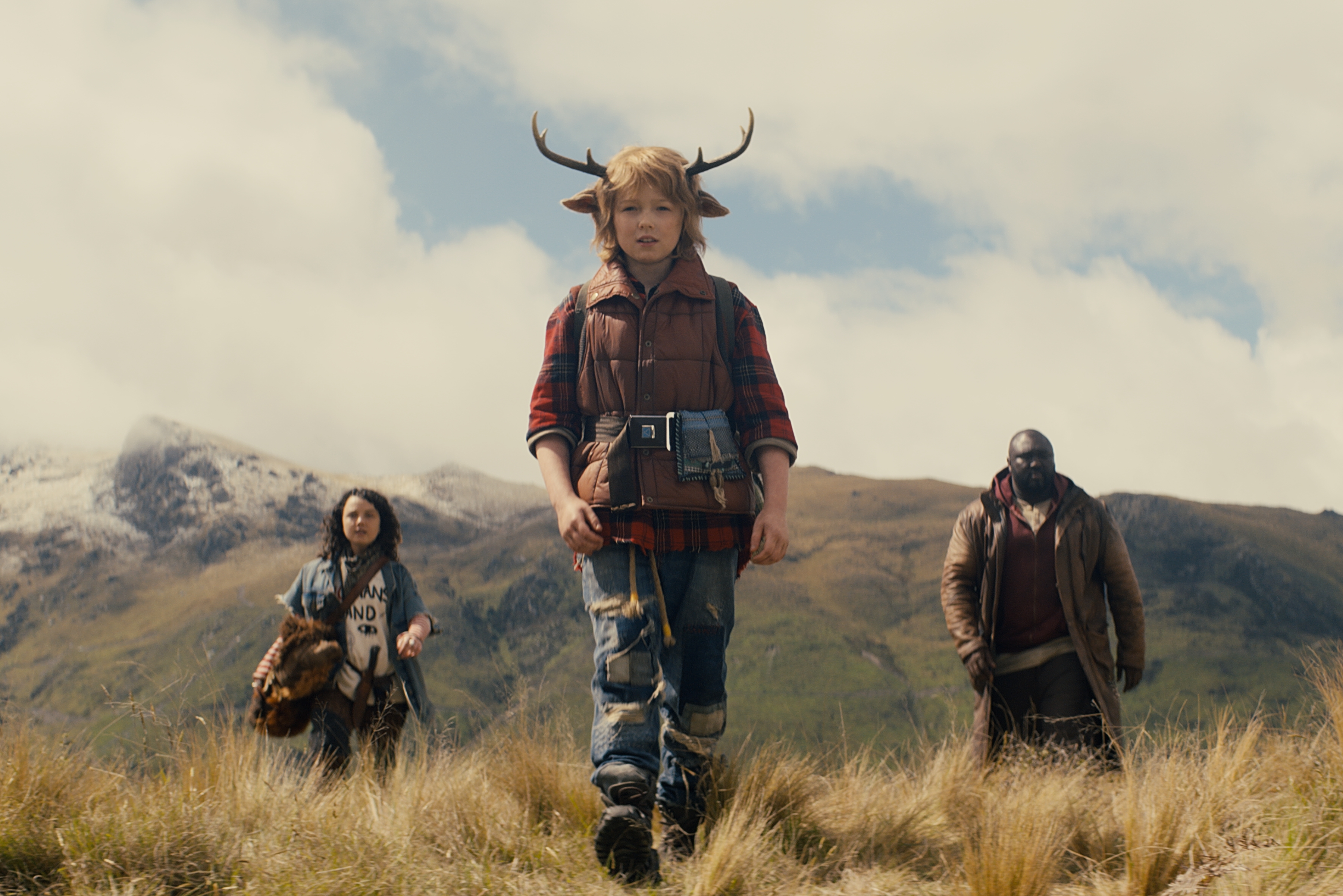 What is Sweet Tooth?

Sweet Tooth is based on the comic book of the same name by Jeff Lemire.

Both versions of Sweet Tooth share the same wild premise – a pandemic kills off most of the human population on earth.

The plot takes place about a decade after the collapse of human civilization, as the remaining human survivors attempt to find a cure to the pandemic.

Meanwhile, the hybrids are shunned and feared by most humans and attempt to seek freedom and self-determination. 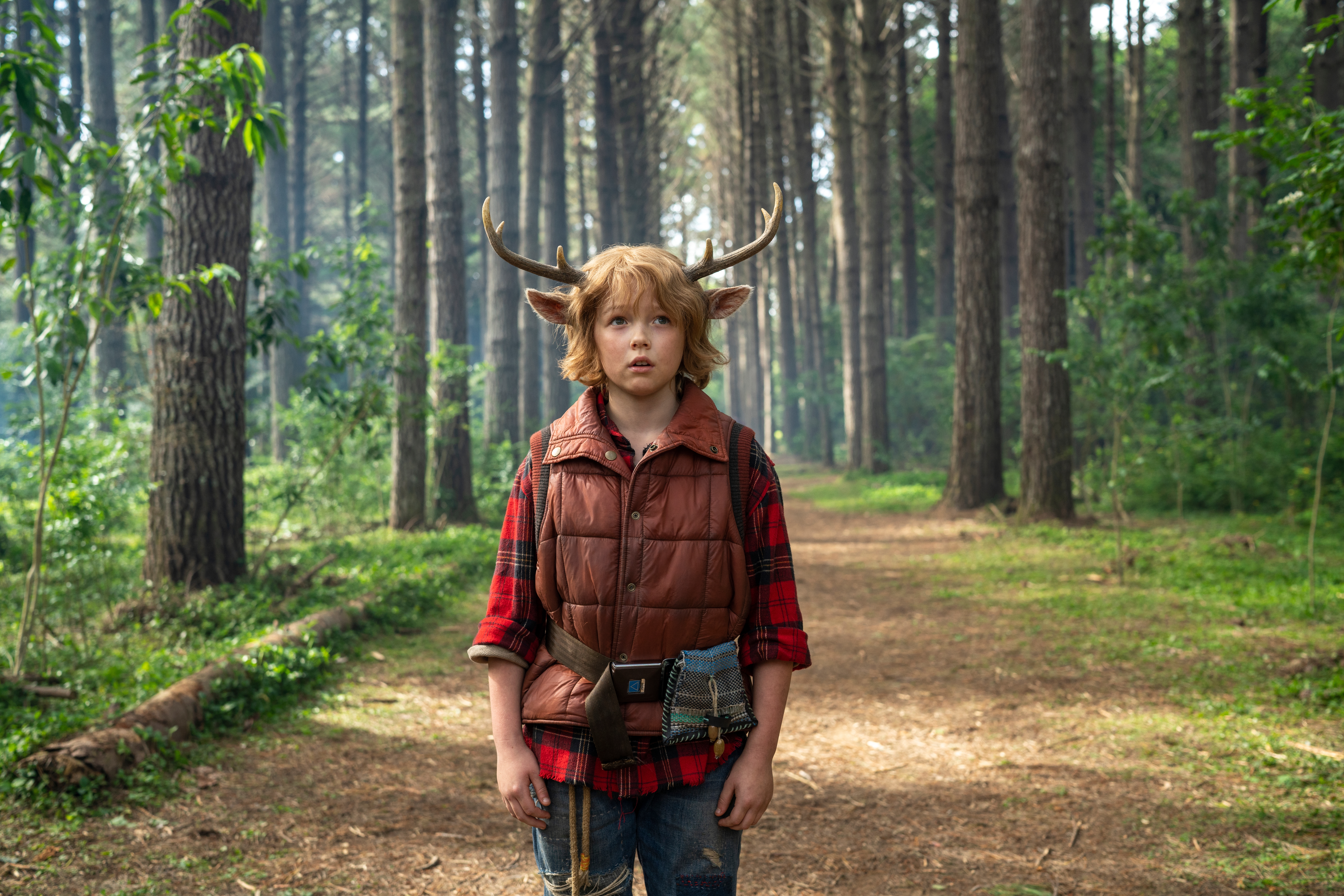 The main character is a deer-human hybrid boy who missed the apocalypse – having been raised by his father safely hidden away in the wilderness.

Will there be a second season of Sweet Tooth on Netflix?

The first season of Sweet Tooth launched on June 4, 2021.

However, as of today, Netflix has yet to make an official decision about season 2.

As fans wait for news on season 2, they're hoping to see the former Iron Man actor grace the screen to join Christian Convery's Gus and Nonso Anozie's Tommy Jeppard on their journeys.

Anozie shared his thoughts on how he thinks Downey Jr could be used within the storyline. 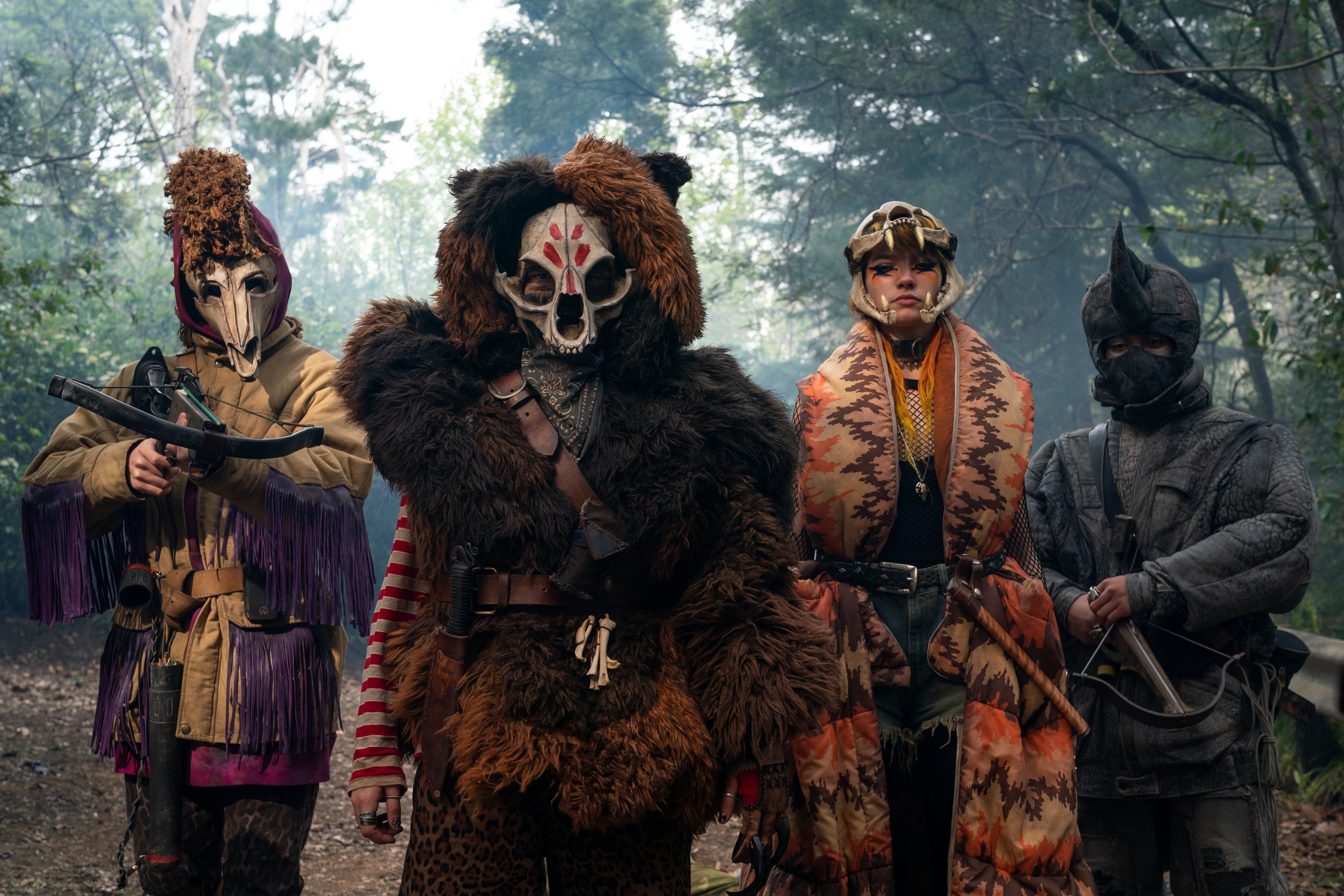 "I think if our trio in the film became kind of a foursome and he just joined our band along the way and kind of helped us, and maybe helped us along the way in some way," Anozie told Cinema Blend.

"I think a character that maybe didn't appear in the comic book, that he could actually come along and play.

"I actually think he would have made an interesting General Abbott as well, but I feel like Neil Sandilands has done such a great job in that.

How can I watch Sweet Tooth?

Sweet Tooth is exclusively available to stream on Netflix.

Folks can choose from one of Netflix's three monthly subscriptions.