Home » TV and Movies » Willy Wonka and the Chocolate Factory theory: Wonka chose all of the golden ticket winners

Willy Wonka and the Chocolate Factory theory: Wonka chose all of the golden ticket winners

Adapted from Roald Dahl’s famous children’s book, Willy Wonka and the Chocolate Factory continues to be very popular with film fans. The 1971 movie musical saw Gene Wilder’s eccentric Wonka hide five golden tickets in random chocolate bars of his. While those lucky enough to find them would win a tour inside his mysterious chocolate factory.

But now a popular new fan theory argues that Wonka chose all five of his golden ticket winners.

Reddit user ApprehensiveRest6472 believes this explains why Slugworth is always nearby after one is found.

They wrote: “Now think of a business owner whose job has been his life. Who would he want to take over from him?

“Firstly someone who passionately loves your product. So who wins the first prize? Augustus Gloop, who loves it so much he nearly drowns in it.” 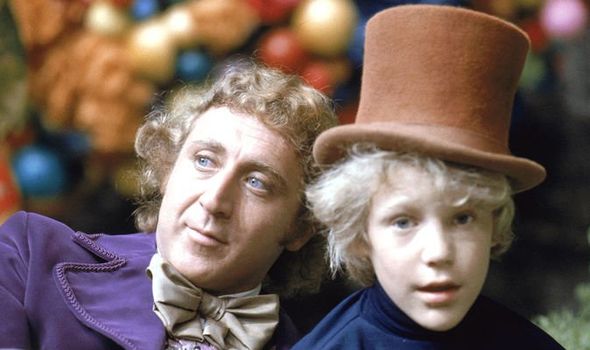 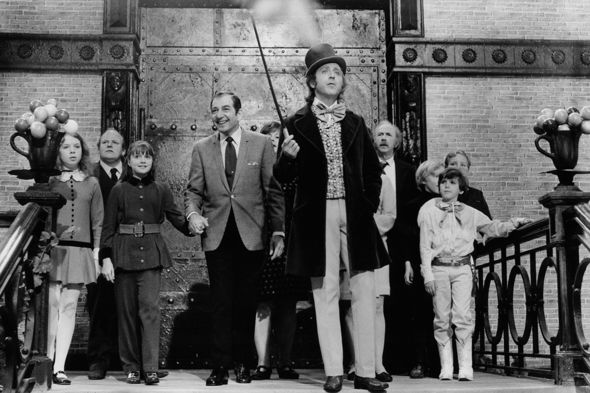 The theorist continued: “Secondly, someone who knows how to deal with a similar business. So second prize goes to the Veruca Salt, whose father owns a peanut factory.

“Thirdly, someone who knows all about the competition, but loves your product too.”

The fan believes that would have to be Violet Beauregarde then as she’s such a lover of gum with an expert knowledge of it.

They added: “She knows what the world record is AND is willing to convert to chocolate to win.” 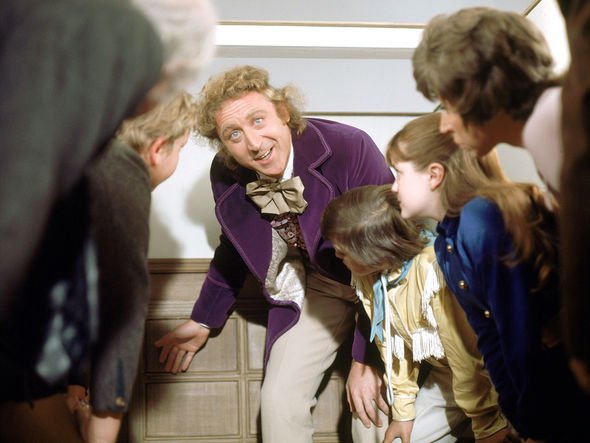 The theorist also pointed out: “Additionally, [Violet has] a father who, like Wonka, knows about contracts.

“That contract scene isn’t much needed apart from showing her dad knows his way around a contract.”

For the fourth ticket, Wonka supposedly selected someone who had a mind for future ideas and how television or technology could help evolve a product into something new. Step in Mike Teavee.

After all, he’s addicted to TV and loves both futuristic tech and Wonka’s latest idea in that area.

DON’T MISS
Guardians of the Galaxy Vol 3: Chris Pratt SPEAKS OUT on Thor [GUARDIANS VOL 3]
Gladiator 2: Producers confirm when Gladiator sequel will take place [GLADIATOR 2]
Willy Wonka ‘is a serial killer who MURDERED all the kids but Charlie’ [WONKA THEORY]

Last, but not least, there’s the humble boy Charlie Bucket, who would go on to be Wonka’s heir.

The theorist wrote: “[He’s] someone who hasn’t much else and given the opportunity would be more likely to accept the job humbly as a lifelong job.

“For this, I even reckon the Candy Man was told about which bar it was in and told who to give it to.

“This would give his business a kick too so why wouldn’t he play along?”

The theorist added: “[Charlie is] a boy who, as young as he was, had a job helping look after his family and was polite and not outspoken. This also explains how Slugworth intercepted him on his way home.”

Following the 1971 movie, Tim Burton remade it in 2005 as Charlie and the Chocolate Factory starring Johnny Depp as Wonka.

Meanwhile, Netflix are developing an animated series based on Dahl’s books, which will include a show based on the original story plus its sequel Charlie and the Great Glass Elevator.

Taika Waititi will be writing, directing and executive producing, including a spin-off based on the Oompa-Loompas.