Without Live Sports, Fans Tuning in More News and Reruns of Old Games 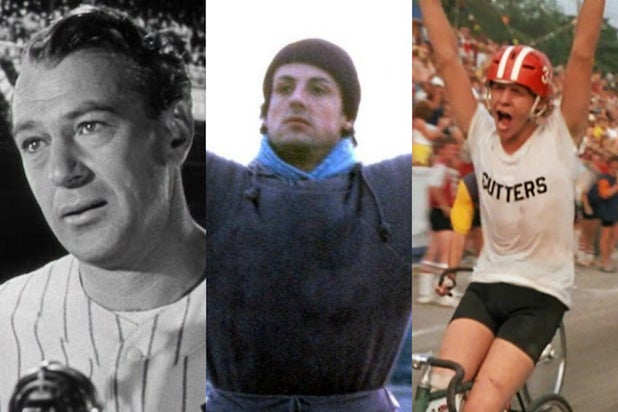 Whether it’s the thrill of victory or the agony of defeat, TheWrap recaps the biggest moments in these sports classics