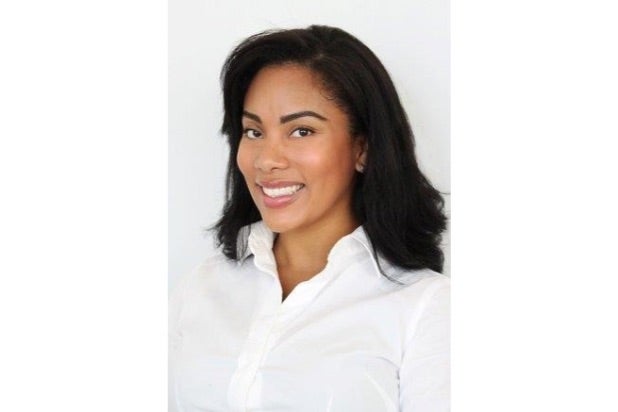 WME has named Gisselle Ruiz, a former executive with TikTok, as head of inclusion for the agency, WME announced Friday.

Ruiz joins WME from TikTok, where she was a global talent acquisition leaders and spearheaded diversity and inclusion initiatives. She has led diversity, equity and inclusion efforts at CAA, Google, Disney and non-profits like the Broad Center prior to joining WME. She had joined TikTok earlier this year.

At the agency, she will lead the agency’s commitment to be an anti-racist and ally-oriented company, and she’ll work across WME guiding and bolstering efforts in recruitment, retention and strategic partnerships to achieve the agency’s diversity, equity, and inclusion goals.

Ruiz will based in Beverly Hills, and her appointment is effective immediately.

WME’s parent company Endeavor has recently been a partner with the new film festival Social Justice Now, which boasts Michael B. Jordan and Black Lives Matter co-founder Opal Tometi as co-ambassadors. The festival ran virtually and in drive-in events late last month and included screenings of films such as documentaries “40 Years a Prisoner” and “Freedia Got a Gun” and narrative features “Us Kids,” “REEFA” and “SNCC,” as well as special screenings of Jordan’s movies “Fruitvale Station” and “Just Mercy.”