X Factor star Bradley Hunt relives 'homophobic attack in nightclub that left him with shattered teeth, a black eye and a bloody nose'

X FACTOR contestant Bradley Hunt has claimed he was savagely beaten in homophobic attack in a nightclub.

The singer – who made up one half of Bratavio on the show in 2016 – said the attack left him with shattered teeth, a black eye, a bruised face and cuts over his nose and cheekbones after he was confronted by three men in Pop World Southampton four years ago. 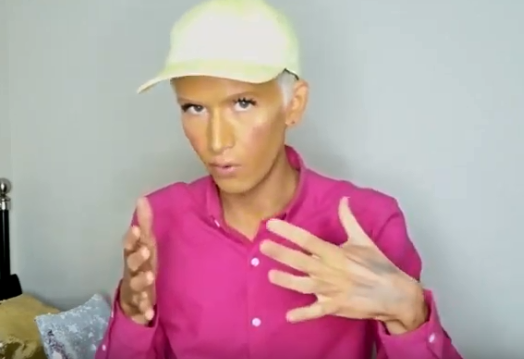 Bradley said he was assaulted by three men after they confronted him about his dancing.

In a video shared on his YouTube channel, he said: "I was dancing in Pop World to Britney Spears, Toxic. I was flicking my neck, doing my dance moves and this guy came up to me. He said to me, 'Can you stop dancing like that? 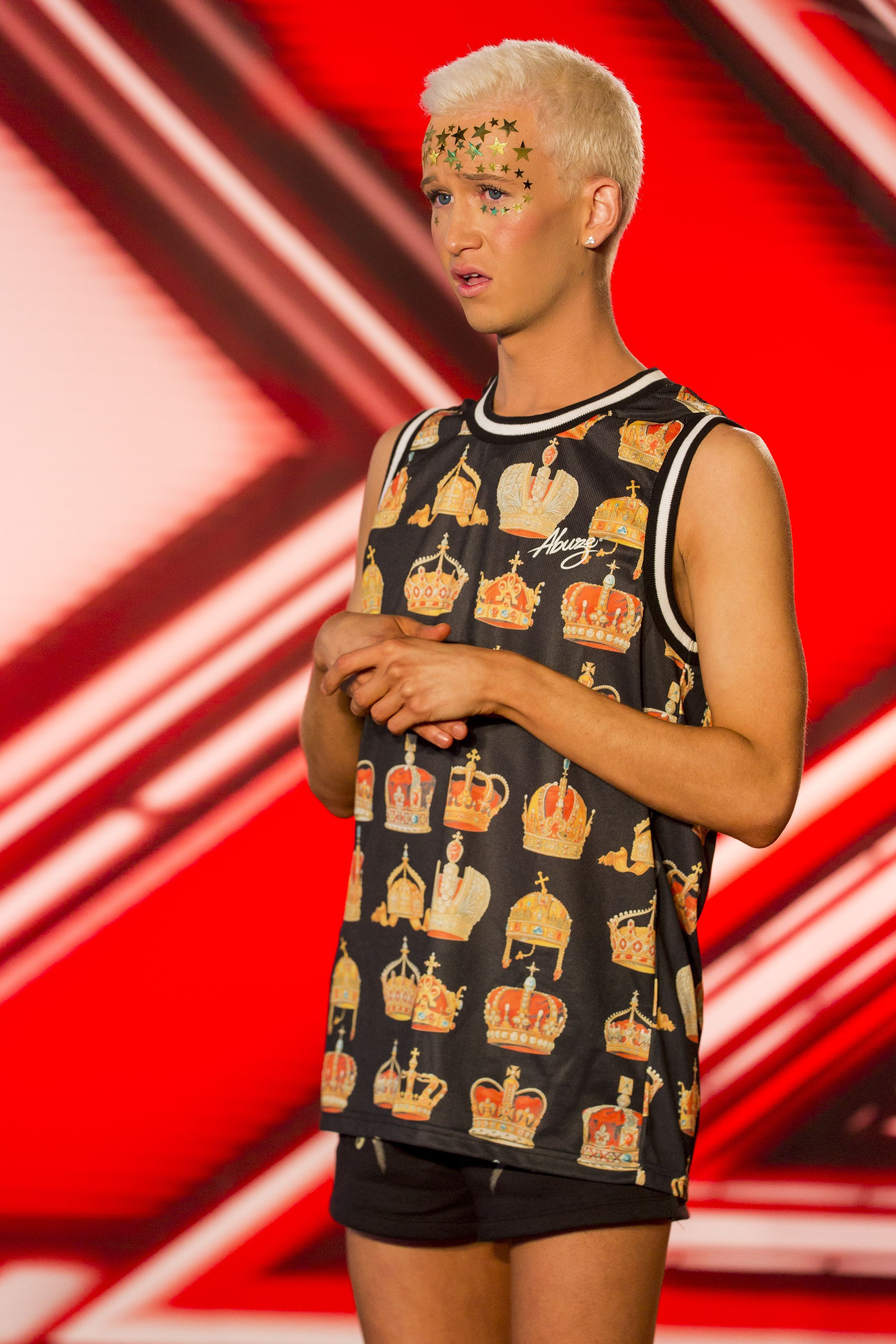 "Then came the smash right into the nose, then two of his friends on either side ricocheting, punching, thumping me, I've never been hit before and the pain absolutely killed.

"I had an instant headache and I absolutely panicked, I was screaming. I ran to the bar crying.

"I jumped over the bar because I was so scared, ran down to the beer cellar and was on the floor in tears, panicking. Obviously I was drunk and it just came as a shock to me." 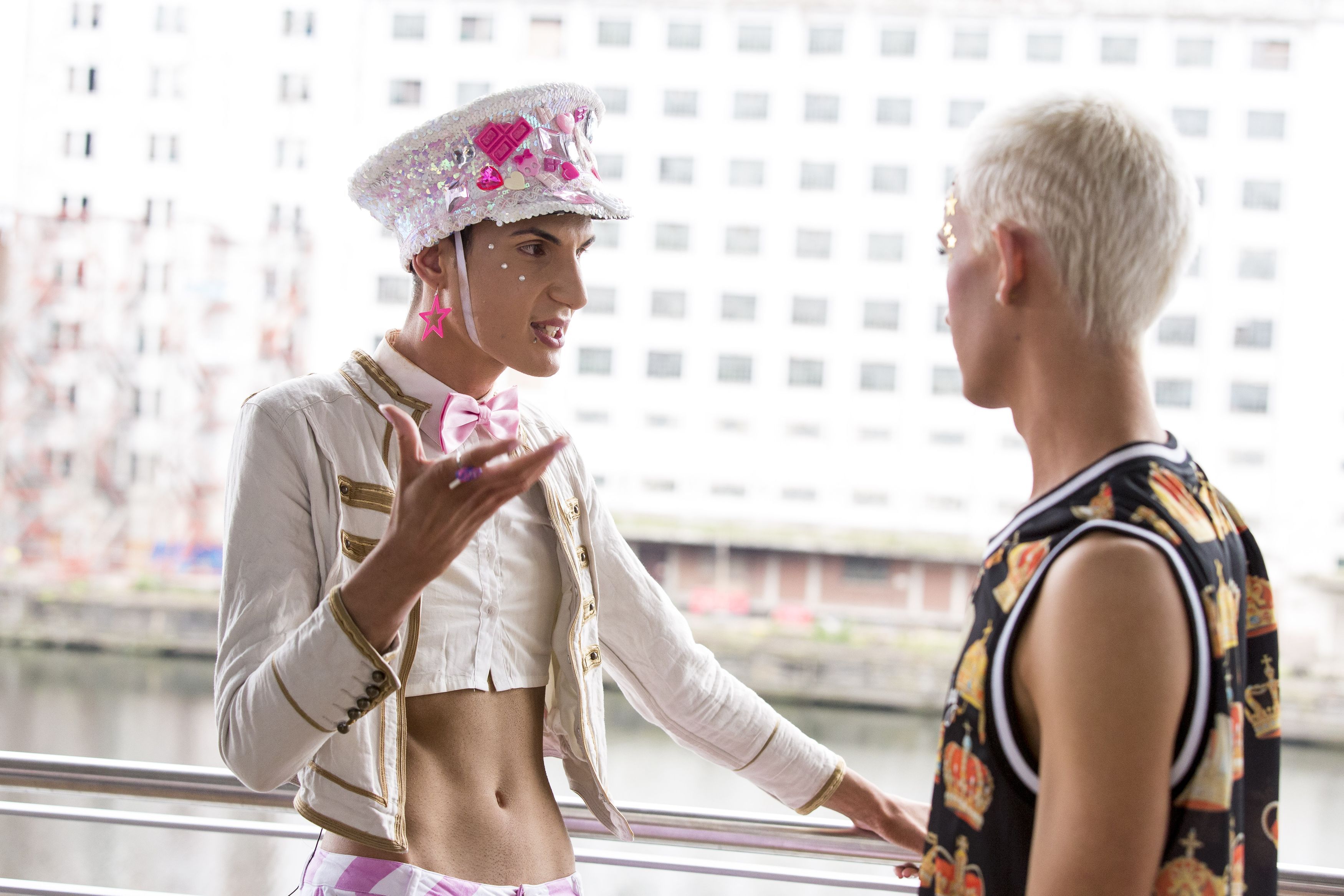 Bradley has claimed one of his attackers was arrested and stayed in a cell for the night.

The budding artist insisted he gave a statement to the police, but has hinted the incident was dropped

He said: "I called the police, they came and actually managed to find one of them round the corner and arrested him. And he stayed in the cell for a night, but other than that nothing really happened. I did a statement at the police station, but what can you do?

"Homophobia's still here. With me, some people recognise me so there's a level of, they can say a joke, they can stare, they can laugh, that's fine. I've been on the TV, it was funny, I was the joke act, you can laugh and stare.

"But when people say 'batty boy', 'queer' or anything like that, or try and intimidate me, as a person. I don't tolerate it."

Bradley has insisted this is not the first time he has been subjected to homophobic slurs and assaults, as he went on to detail other occasions when he was bullied for his sexuality, spat on, or quizzed about his gender.

But Bradley is not afraid to defend himself when he is targeted for his sexuality. He added: "Now in the street I will say 'don't you dare'. I will stop these people in their tracks. "

The Sun Online has approached Bradley's rep for comment.