Yellowstone has been a major hit on the Paramount Network for the past few years now, so it shouldn’t come as too much of a surprise the original show been renewed and it’s been given two spin-off series. But how will fans be able to delve into 6666? Here’s everything we know so far about the second spin-off.

At the beginning of February, it was revealed Yellowstone would be getting an origins story showing how the Duttons came to live on the ranch.

Fans were thrilled with the news as it was announced with a teaser trailer midway through the Super Bowl.

But the good news didn’t end there, the Yellowstone universe is expanding even further and away from the Duttons.

A second spin-off show is on its way and this time the story is going to be set in Texas. 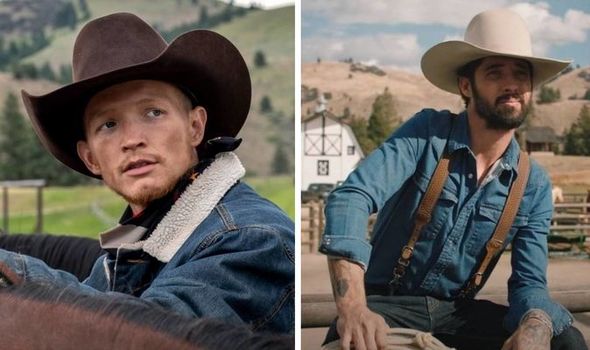 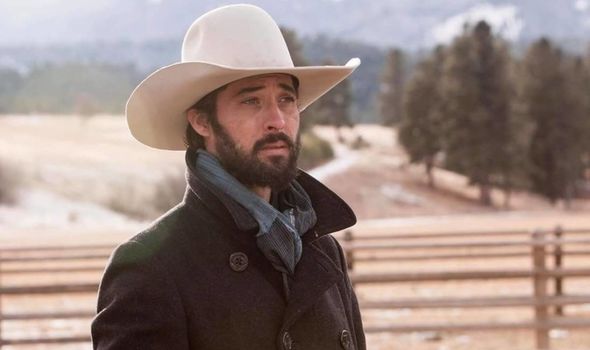 How to watch Yellowstone 6666

Yellowstone 6666 is going to be set in a different era to Yellowstone, in a time where the Native American Comanches ruled west Texas.

The synopsis for the show reads: “Still operating as it did two centuries before, and encompassing an entire county, the 6666 is where the rule of law and the laws of nature merge in a place where the most dangerous thing one does is the next thing.

“The 6666 is synonymous with the merciless endeavour to raise the finest horses and livestock in the world, and ultimately where world-class cowboys are born and made.” 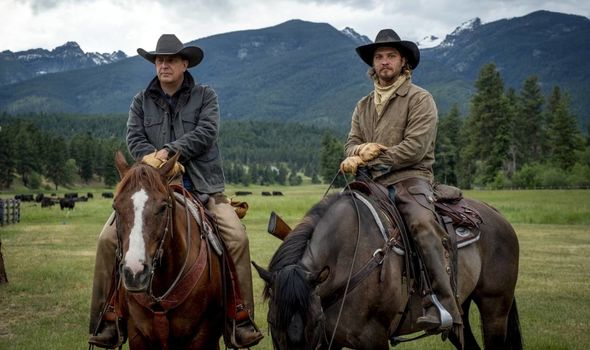 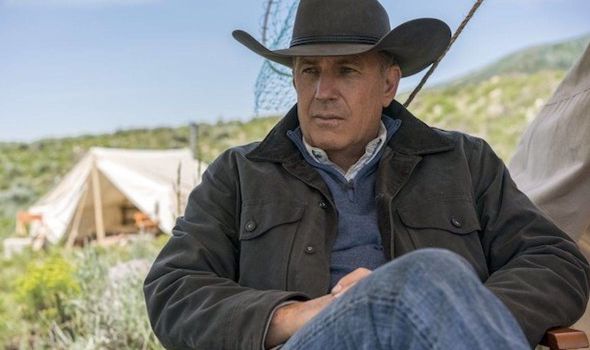 The original Yellowstone drama airs on Paramount Network and will continue to do so when it returns for series four.

However, it’s going to be a different story for the two spin-off series.

Instead, both Yellowstone 1883 and 6666 are going to premiere exclusively on Paramount+.

CBS is rebranding its streaming service CBS All Access as Paramount+ which will be launched on Thursday, March 4.

As of yet, there has been no talk of if and when these series will be shown in the UK.

Release dates for 1883 and 6666 have also not been announced just yet.

The prequel series will be coming out sometime in 2021, the same as Yellowstone season four, but it is unclear when this will be.

In October 2020, the Yellowstone crew were spotted filming in Texas so shooting for the drama is already well on the way.

Yellowstone will also be returning for its fourth season in June 2021.

Again, no start date has been revealed but it is expected to be an exciting watch following the series three finale.

The lives of John (played by Kevin Costner), Kayce (Luke Grimes) and Beth Dutton (Kelly Reilly) were all at risk as they were targeted by an unknown rival.

So who was behind the attacks and will someone from the Dutton family be killed off?

Yellowstone is available to watch on Paramount Network.