Home » TV and Movies » Yellowstone title card: Who is Wilford Brimley? The star who was honoured

Yellowstone title card: Who is Wilford Brimley? The star who was honoured

Yellowstone recently returned with season three, episode nine on the Paramount Network as the show resolved some major plot points. The latest outing also featured a title card paying tribute to the late Wilford Brimley – here’s what fans need to know about the honoured star.

Who is Wilford Brimley?

The latest episode of Yellowstone honoured the late Brimley in a title card tribute to the star.

Brimley was an American character actor who had a hugely prolific career before his death on August 1, 2020.

While the actor never appeared himself in Yellowstone, he was well-known for his roles in cowboy films throughout his life.

As a result, it seems he was honoured by the show for being a great influence and inspiration to them. 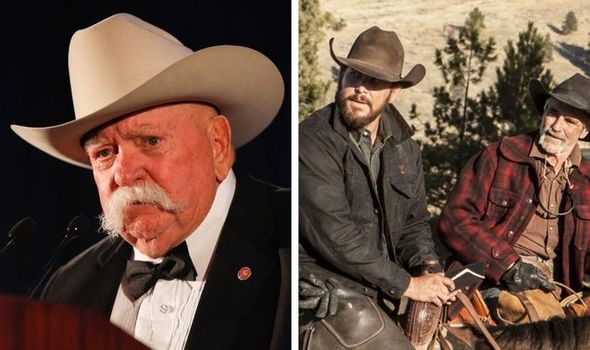 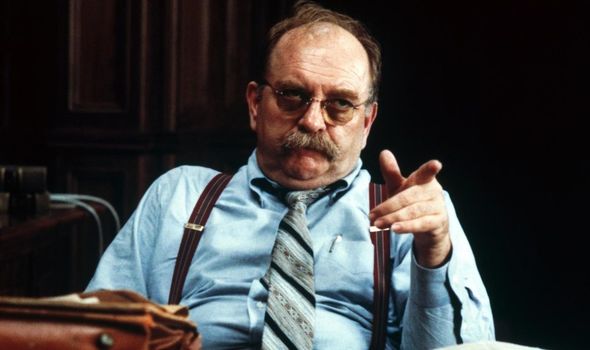 This is why in the title card, Yellowstone refers to him as being an artist, a cowboy and a good friend.

He also had some huge ties to Utah, which fans of the show will know is where it was filmed.

Brimley was born in Salt Lake City in Utah back in 1934 and before he became an actor he started his career as a cowboy.

After dropping out of school at 14-years-old, he worked as a cowboy in Idaho, Nevada and Arizona. 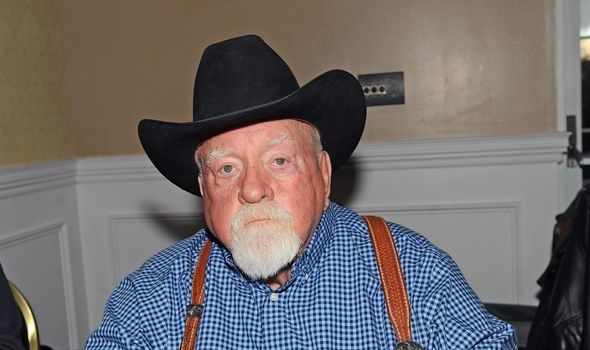 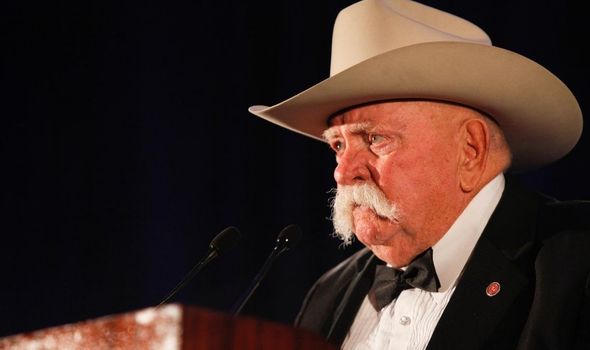 After joining the marines and fighting in the Korean War, he worked a number of different jobs as a ranch hand, wrangler and blacksmith.

He even had a job for a time as the bodyguard for businessman Howard Hughes, who is of course known for his pilot records as well as being a film director.

Brimley then began a career in the movies himself when he began shoeing horses for films as well as working as a stunt double on Westerns.

His first acting role came after he was cast in the 1970s drama The Waltons as Horace Brimley.

The star then went on to appear in a number of prolific films, including The China Syndrome, The Thing, Tender Mercies and The Natural.

Some might also recognise him as the face of Quaker Oats after he also appeared in a number of advertisements for the company.

He died in hospital in Utah after he had been ill with a kidney condition for a few months.

Following his death, a number of Brimely’s collaborators in film and television over the years also paid tribute to him on Twitter

Actor Betty Buckley tweeted: “So sad to read this. I loved Wilford Brimley.

“It was a gift to get to work with him in the film Tender Mercies. Great actor! RIP Wilford.”

While Doctor Strange writer C. Robert Cargill added: “Wilford Brimley was in his 40s when he starred in The Thing and Cocoon.

“Imagine the incredible balls to play significantly older, and the skill it took to do so convincingly. Absolute f***ing legend.”

Yellowstone airs on Sundays on the Paramount Network.