The media industry is consolidating, and experts say it will probably get more expensive for you to stream your favorite shows and movies.

That’s because exclusivity will play a bigger role in helping streaming companies get eyeballs – and customers — on their platforms, meaning you may have to sign up for more subscriptions as movies and shows become unique to each platform. Amazon’s $8.45 billion deal for MGM, announced in May, for instance, could be only the start.

“I think really sought-after content where it’s good enough to get somebody to subscribe, a content provider likely wants to have that exclusivity,” Brad Gastwirth, a strategist at Wedbush Securities, told Insider. 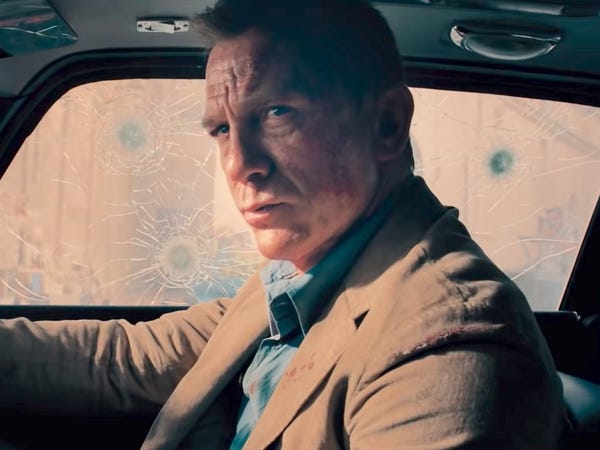 Each streaming platform’s success will in part depend on its arsenal of exclusive content, experts say.

For Disney, that’s its popular Marvel, Pixar, and “Star Wars” brands, as well as its existing intellectual property content, Rahul Patel — an analyst with the UK-based data research firm Ampere Analysis — told Insider. Customers who want to watch content from those brands are likely to shell out the $8 subscription fee for Disney+ since they wouldn’t be able to watch it anywhere else.

For Netflix, which has focused less on its movie selection, that’s its stellar, FOMO-driven original programming, Patel said, like “Bridgerton” and “Tiger King.”

Patel said the recent Amazon and MGM merger would similarly help the tech giant differentiate its streaming platform from rivals. The deal will give Amazon content that viewers can only watch on its Prime service if it chooses to go that route.

“I guess we can assume it will take MGM content off the table for other distributors to offer consumers and offered on an exclusive basis on Amazon,” Patel said. “And that will become part of their strategy to compete with the platforms, which have exclusive basis already.”

For example, “Skyfall,” which was distributed by MGM Studios, is currently on Hulu. It’s unclear how exclusively any MGM content will be offered on Amazon Prime and what licensing deals could keep MGM content available on other services for any period of time after the deal closes.

But if the James Bond film were to hypothetically be pulled from Hulu and offered only on Amazon, the move — as well as future Amazon-MGM projects that are released — could be enough to prompt a “Bond superfan” to buy an $8.99 Prime Video subscription, Patel said.

“‘Skyfall’ being removed from Hulu would perhaps be part of why Amazon would be interested in buying MGM in the first place, “Patel said. “Offering the MGM content exclusively is a big deal and a big part of why they are buying the studio.”

The more exclusive content that streamers offer, the more subscriptions you may have to pay for 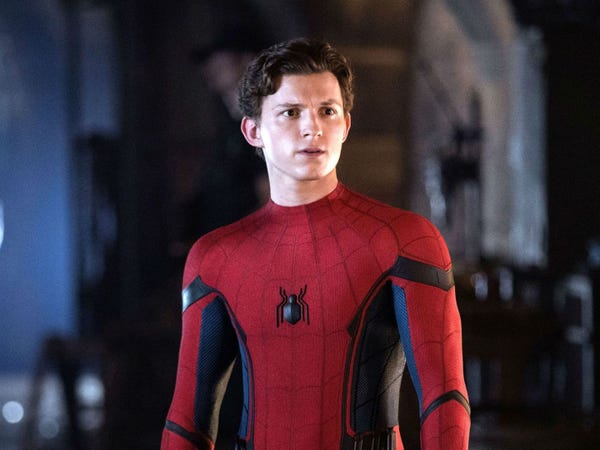 Movie companies used to license their content out to the likes of Netflix. But then rights-holders started pulling their content from existing streaming services to offer on their own. Disney, for example, owns Marvel, whose movies were available on Netflix until Disney+ launched in late 2019. Marvel is a huge driver of customers to Disney’s streaming platform, which has more than 100 million global subscribers.

Patel said that’s nothing new. But what is new is studios with popular content that haven’t chosen to go direct to the consumer to date, like MGM Studios and Sony, pairing up with streaming services.

For them, it’s about finding an opportunity to showcase their content, Patel said, and MGM’s merger with Amazon is an example of that. So are the exclusive distribution deals that Sony struck with Netflix and Disney to show the studio’s 2022 movies on the streaming services after their theatrical runs.

Exclusivity will be “a key point when it comes to competitiveness of platforms,” Patel said.