Authorities in California on Friday identified three police officers who were involved in the fatal shooting of a fugitive following an 11-hour SWAT standoff in San Diego earlier this week.

The fugitive had been wanted for attempted murder, said police in National City, a San Diego suburb, according to the San Diego Union-Tribune.

Suspect Christopher Marquez, 36, led police on a pursuit through San Diego that started with an attempted traffic stop Monday evening and ended with the standoff at San Diego High School near the city’s downtown. Marquez allegedly fired at pursuing officers multiple times during the chase.

After ditching their car at the high school, Marquez and Janeth Iriarte, 33, identified as his girlfriend, hid in a dumpster on school grounds, according to the report. SWAT officers staked out a vantage point above the dumpster on the hilly campus where they could see inside the garbage bin. 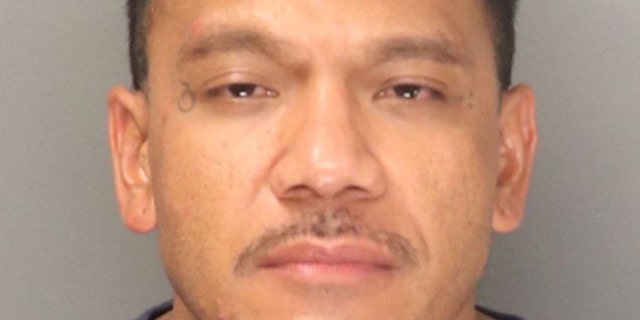 The SWAT officers and negotiators tried to talk with Marquez and Iriarte for 11 hours, with Iriarte surrendering a gun in exchange for water at one point, FOX 5 of San Diego reported.

Police said Marquez became frustrated and “turned his anger” toward Iriarte, who reportedly tried to climb out of the dumpster several times but was pulled back in by Marquez. Officers eventually shot Marquez because they saw him “maneuvering a rifle” toward Iriarte, FOX 5 reported.

Marquez was pronounced dead at the scene. Iriarte was unhurt but was arrested for alleged vehicle theft and being an accessory after the fact, authorities said.

Classes at San Diego High School were moved back online because of the standoff, FOX 5 reported.