A fifth of pre-school children see their physical development impaired

A FIFTH of pre-school children has seen their physical development impaired because they could not run around outside during lockdown, new study suggests

One in five pre-schoolers’ physical development was impaired because they could not run around during lockdown, a study suggests.

The Sutton Trust found that 20 per cent of parents with children aged two to four felt being stuck inside had hindered them physically.

The poll of more than 500 parents lays bare the extent to which very young children have fallen behind during the pandemic. 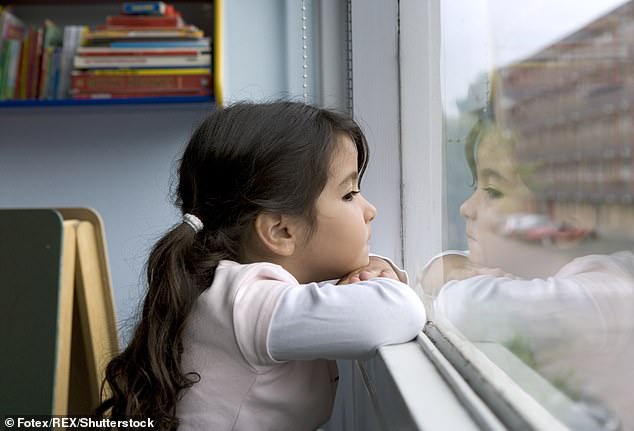 One in five pre-schoolers’ physical development was impaired because they could not run around during lockdown, a study suggests (stock photo)

‘It is more important than ever that there is greater access to high-quality early education for younger children from poorer homes whose development is at risk of suffering the most.’

A separate study from the Institute for Fiscal Studies found that although the Government has committed to spend £4.3 billion on education in England in response to the pandemic, about £1.3 billion or 30 per cent of this is due to be funded from underspending or from existing budgets.

The Sutton Trust is calling on the Government to increase funding to the early years sector ‘to invest in a skilled workforce that can make the most impact’.

The charity says eligibility for funded early education for three and four-year-olds should be increased beyond 15 hours, with a focus on those from less well-off homes. 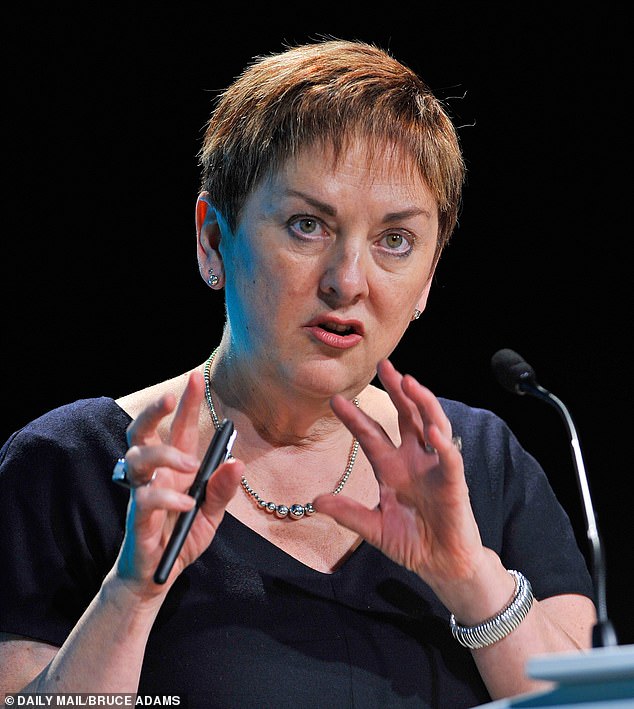 Dr Mary Bousted, joint general secretary of the National Education Union (NEU), said: ‘The Sutton Trust survey adds new weight to evidence that the Government should not ignore: the impact of Covid-19 on the social life of young children has been severe’

Neil Leitch, chief executive of the Early Years Alliance (EYA), said: ‘We know that the first five years of a child’s life are absolutely critical for their learning and development, and yet there are now many young children across the country who have spent a huge proportion of their short lives indoors, with little to no social interaction.

‘As such, it is no surprise that so many parents are so concerned about how the unprecedented restrictions of the pandemic might impact their children in the long term.

‘Early years professionals have worked incredibly hard to support families returning to their settings but they themselves need far greater support from Government to ensure that they are able to continue delivering affordable, sustainable and high-quality care and education at a time when such services are more critical than ever.’

Dr Mary Bousted, joint general secretary of the National Education Union (NEU), said: ‘The Sutton Trust survey adds new weight to evidence that the Government should not ignore: the impact of Covid-19 on the social life of young children has been severe.

‘The quality of their relationships, their play and their social activity has deteriorated.’

Labour’s shadow minister for children and early years Tulip Siddiq said: ‘We owe it to the next generation to deliver an ambitious education recovery plan.

‘Instead, the Government is pressing ahead with a stealth cut to pupil premium funding for disadvantaged children and allowing nurseries to close.’