Home » World News » A-Levels and GCSEs should be scrapped NEXT year as pandemic continues to disrupt education, schools boss says

A-Levels and GCSEs should be scrapped NEXT year as pandemic continues to disrupt education, schools boss says

A-LEVEL and GCSEs should be scrapped NEXT year as pandemic continues to disrupt kids' education, a schools boss has said.

Steve Chalke, founder of the Oasis Trust, which runs 50 schools in England, said ministers should cancel exams now so children don't have to deal with growing uncertainty after the grades fiasco this year. 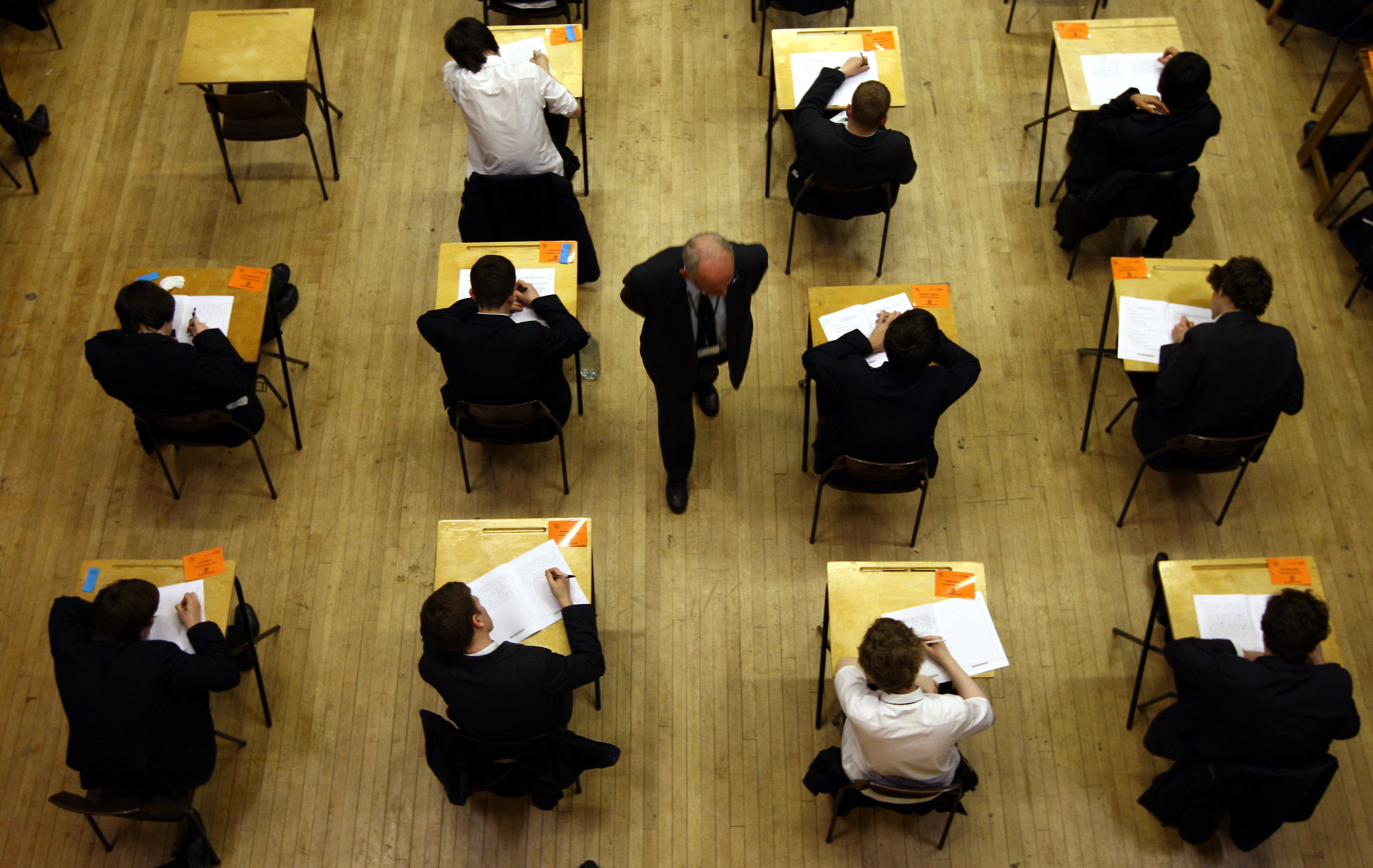 Mr Chalke told Radio 4: "I think we should scrap them. I think that to go ahead is too big a risk, too big a gamble playing with young people's lives.

"We've already had months and months of disruption, and the PM told us last night there's more to come. It's not going to be rosy."

Mr Chalke said that of the 52 schools he is in charge of, at least 30 schools have had to send entire year groups or class bubbles home because of possible cases of coronavirus.

He said as may as 3,000 children have lacked the stability of the face-to-face teaching because of it.

The huge disruption in kids' learning means the gap between rich and poor students will make it difficult for those without proper access to internet to keep up, the schools boss said.

And the Scottish national 5 exams, the equivalent of GCSEs, have already been cancelled for next year over fears of ensuring kids will get enough time with teachers.

But the higher exams, the equivalent of A-levels, will go ahead.

"We cannot control the virus, we do not know what's ahead. We can't guarantee continuity of education and access so you can't have a level playing field."

Ministers are desperate to avoid the chaotic scenes when thousands of students were downgraded by a "mutant algorithm" before the Government U-turned and awarded students their teacher assessments.

Schools minister Nick Gibb is expected to announce the exam timetable will be delayed by three weeks to give kids' more time to catch up on schoolwork missed because of coronavirus.

And emergency plans are already being drawn up for next year's a-levels, including asking teachers to assess pupils' performance, The Times reported earlier this week.

But Mr Chalke urged the Government to consider axing the exams now, to remove the element of uncertainty for kids.

He said kids were unfairly marked up or had their grades inflated because teachers did not realise the assessment would be used in place of final marks.

No10 said today that next year's exams were being evaluated by the exam regulator, Ofqual but that exams should go ahead.

A spokesperson for Downing Street: "It is our intention that exams should go ahead.

"But theres an Ofqual consultation which has taken place and will set out further measures in due course."