Jonathan Price was considered a hometown hero in the Wolfe City community. In the small East Texas town about 70 miles from Dallas, Price, 31, was a motivational speaker, a mentor to student-athletes in the area and a frequent participant in community service activities. He worked for the city as a maintenance contractor and was a personal trainer on the side. His dream was to open his own gym.

But that dream ended with Price’s death on Oct. 3. Price, a Black man, was shot and killed by a white police officer after witnesses said he broke up a fight between a man and a woman at a gas station.

“He was there breaking up a domestic fight between a couple, which is something that I know he was always standing up for the right thing,” Case Roundtree, a childhood friend of Price, told Yahoo News. “That’s not uncommon for him.” 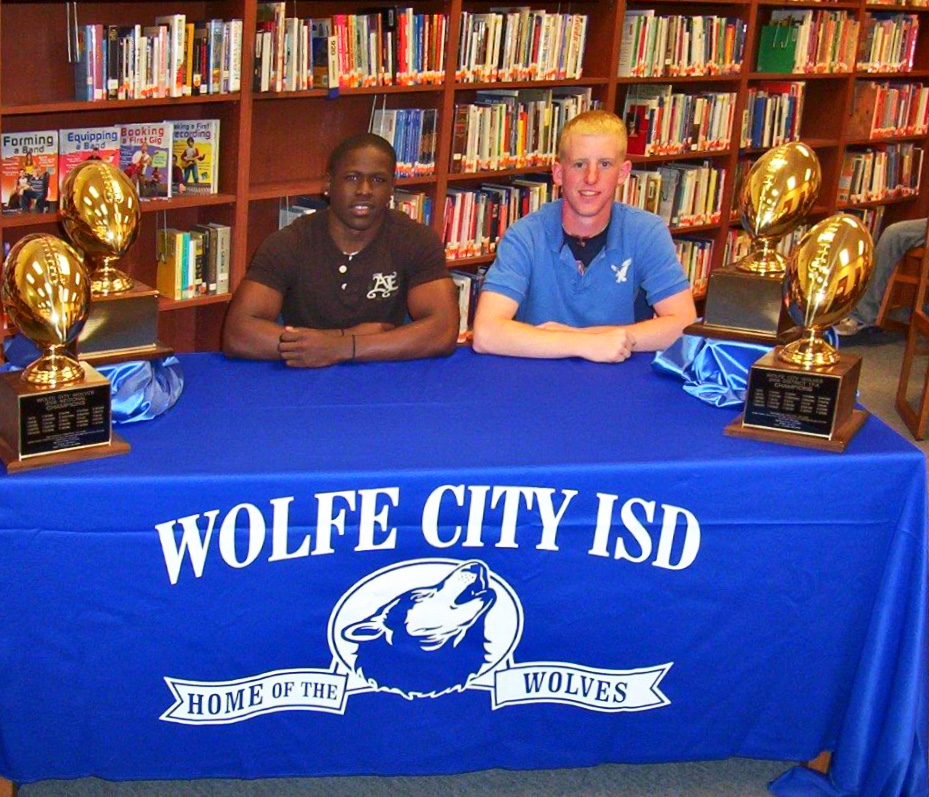 In the aftermath, this mostly white town of 1,500 has been brought together in mourning for a man many knew and adored. The community has also given itself the kind of self-examination about race relations and policing that much bigger cities have been facing this year.

The alleged confrontation was over by the time Wolfe City Police Officer Shaun Lucas arrived at the gas station. The entire interaction between Price and Lucas was captured on a body camera, according to an affidavit released Wednesday, written by a Texas Ranger. That footage has not been released.

According to the affidavit, Price greeted Lucas upon his arrival. Price asked the officer “you doing good” several times and extended his hand for a handshake. Price also apologized for broken glass on the ground, telling the officer someone had tried “to wrap me up.” 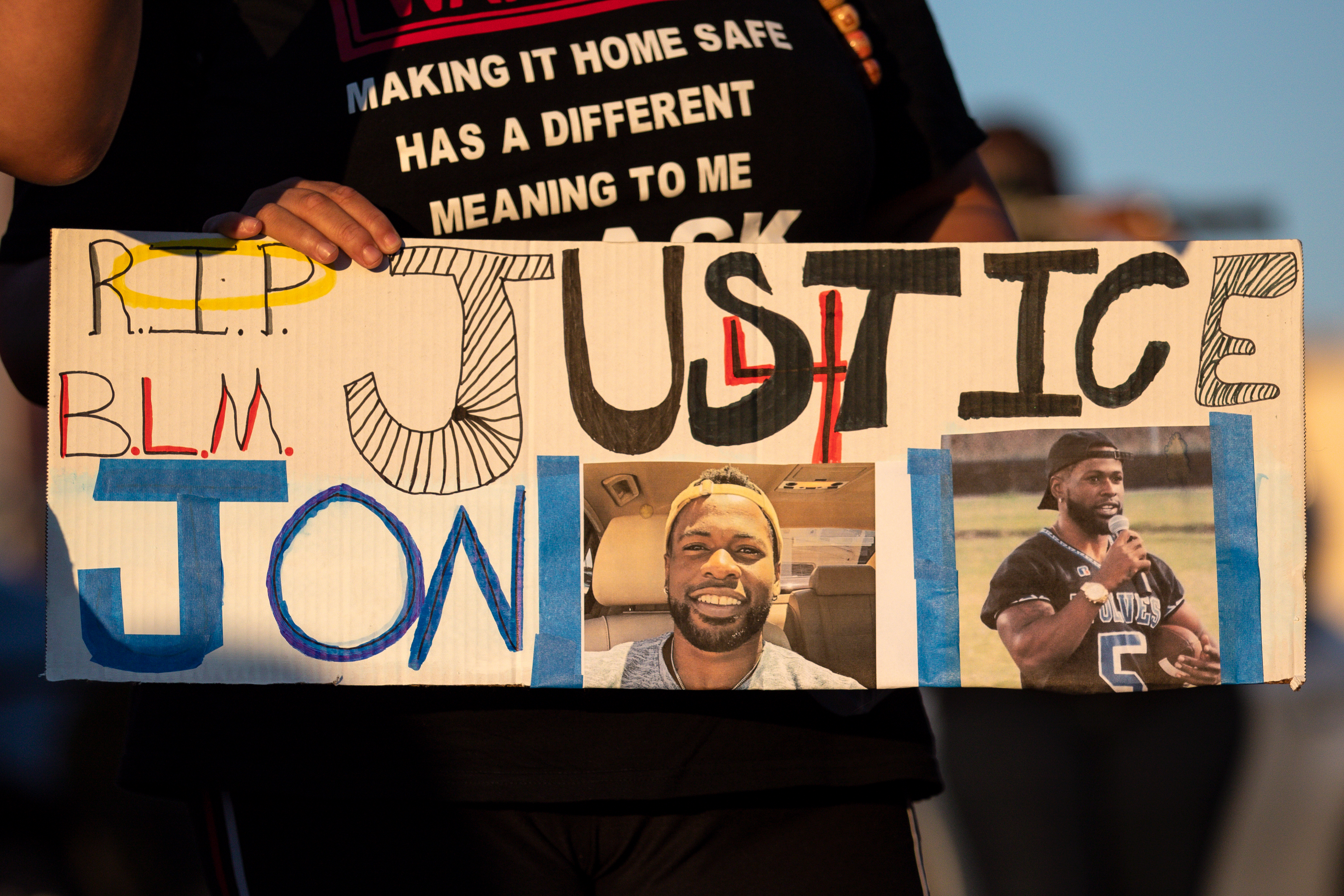 Lucas then fired four rounds from his handgun, striking Price in the upper torso. He was pronounced dead at the hospital.

Lee Merritt, a civil rights attorney representing Price’s family, said on Facebook that he was told Price raised his hands and tried to explain what was going on when the officer arrived. “Police fired tasers at him and when his body convulsed from the electrical current, they ‘perceived a threat’ and shot him to death,” wrote Merritt.

Two days after the shooting, Lucas was charged with murder in the killing of Price. In a statement Monday, the Texas Rangers said that Price “resisted in a non-threatening posture and began walking away,” and that the officer’s actions weren’t “reasonable.” Lucas remains jailed Friday on $1 million bond. 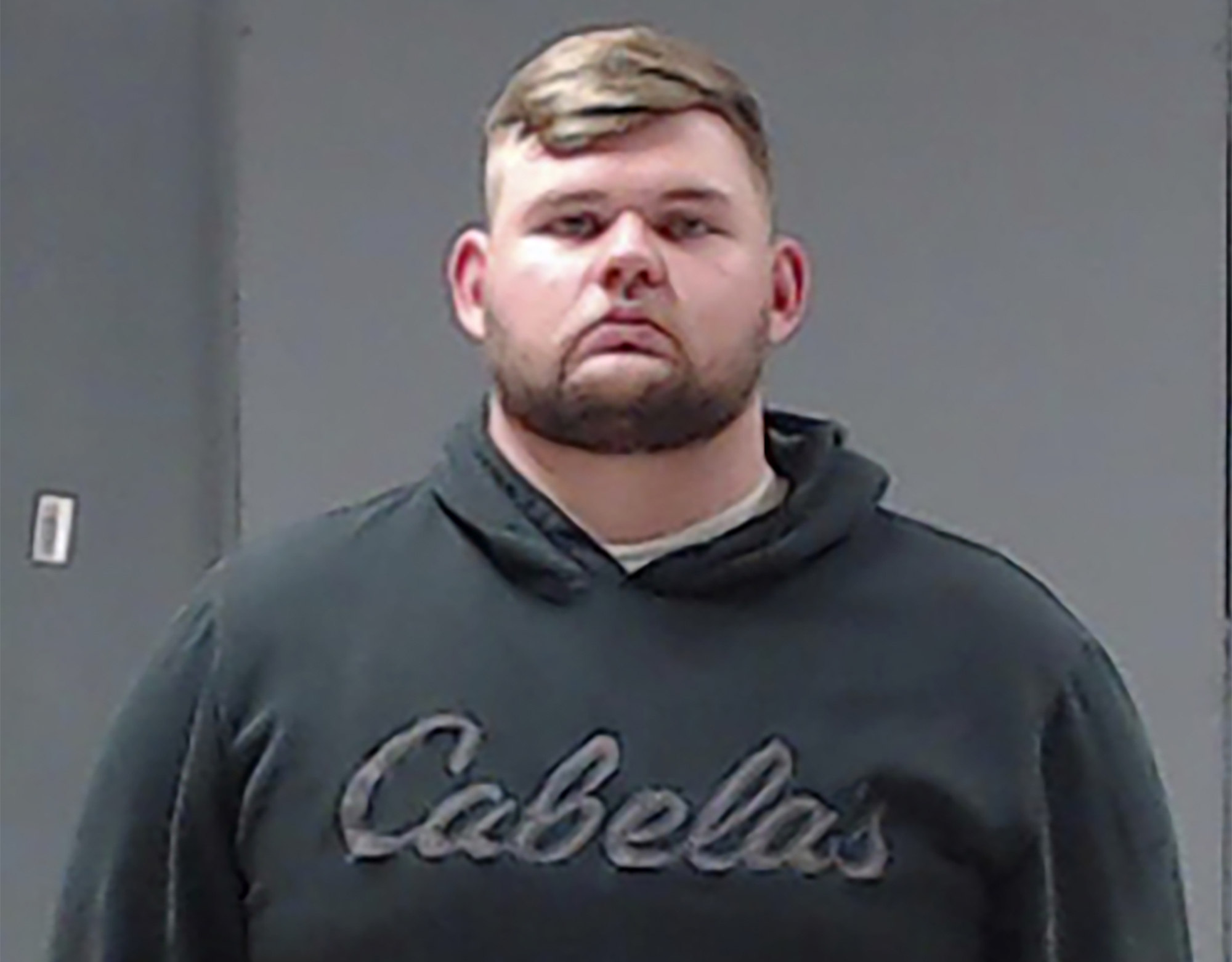 Lucas’s attorney, John Snider, has said that the officer “only discharged his weapon in accordance with Texas law when he was confronted with an aggressive assailant who was attempting to take” his stun gun.

Emotions around town are still high. The Wolfe City community is devastated and angry, but united.

“Everybody is still upset, but the community is supporting our family,” Derrick Ingram, a nephew of Price, told Yahoo News. “They’re backing us up.”

Since Price’s death there have been several rallies, peaceful protests and candlelight vigils in and around Wolfe City calling for Lucas’s conviction.

“Nothing is going to fully make us feel better,” said Roundtree, 32. “I say ‘us’ as his family, his Wolfe City family. … We would all love to see the verdict come out and [the officer] in jail for the rest of his life so he can ponder on this and think on it and realize what he did. It’s just a terrible thing and it should have never, ever happened.”

Former Boston Red Sox third baseman Will Middlebrooks grew up with Price in Wolfe City. Shortly after the shooting, Middlebrooks posted to Facebook and Twitter, calling the incident “purely an act of racism.”