Photojournalist Tom Stoddart dies aged 68: Photographer who captured the Berlin Wall crashing down in 1989, the Lockerbie bombing and Balkans war and a young Princess Diana stalling her car passes away after a ‘brave fight against cancer’

One of the world’s most highly acclaimed photojournalists Tom Stoddart has died at the age of 68, his family has announced.

Stoddart spent over four decades as one of Fleet Street’s fionest photographers, capturing haunting scenes of war and famine around the world, as well as taking iconic images of Royal weddings and Prime Ministers Margaret Thatcher, Tony Blair and David Cameron.

His photographs of human catastrophes in Beiruit and Sarajevo helped shape the government’s response and cast a lasting public impression over the two controversial and highly politicised conflicts. 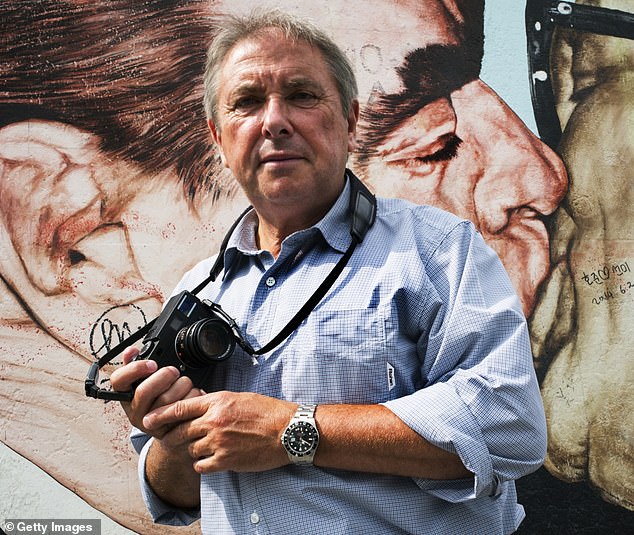 Acclaimed photojournalist Tom Stoddart, 68, (pictured here in 2014) has died at the age of 68 – his family has announced 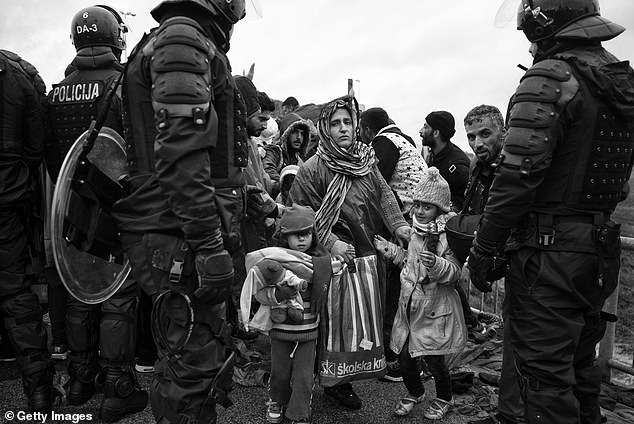 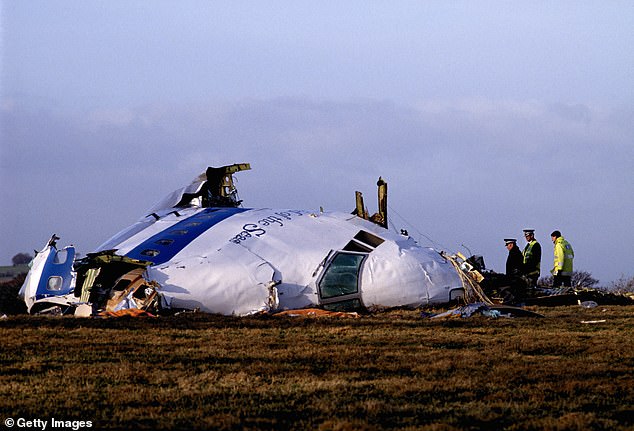 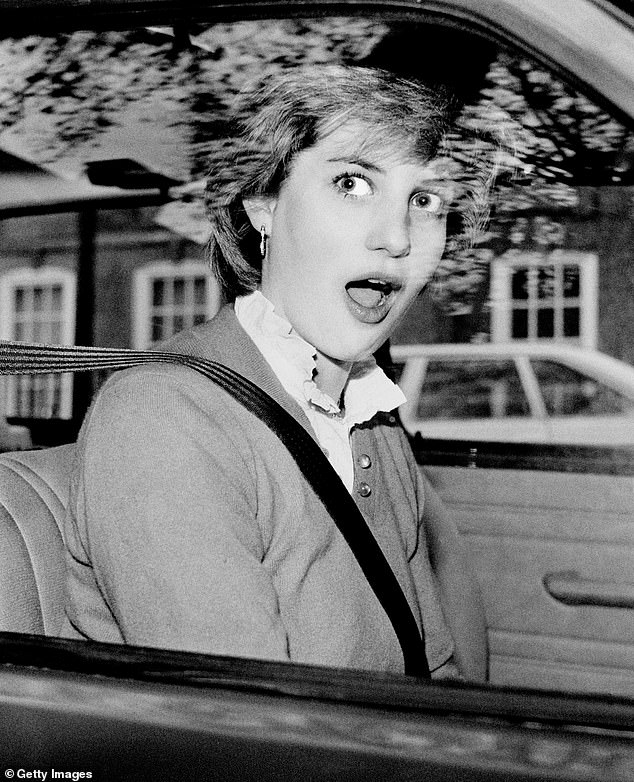 Among Stoddart’s iconic images was this impromptu shot of Lady Diana Spencer, newly engaged to the Prince of Wales, stalling her red mini Metro outside her Earls Court flat in 1980

Stoddart also pictured the demolition of the Berlin Wall in 1989 and as fate would have it, he was on a Staten Island Ferry during the World Trade Center terror attacks in 2001.

His family tweeted: ‘It is with great sorrow that we announce the passing of Tom after a brave fight with cancer.

‘He felt blessed that he had found true happiness with Ailsa. 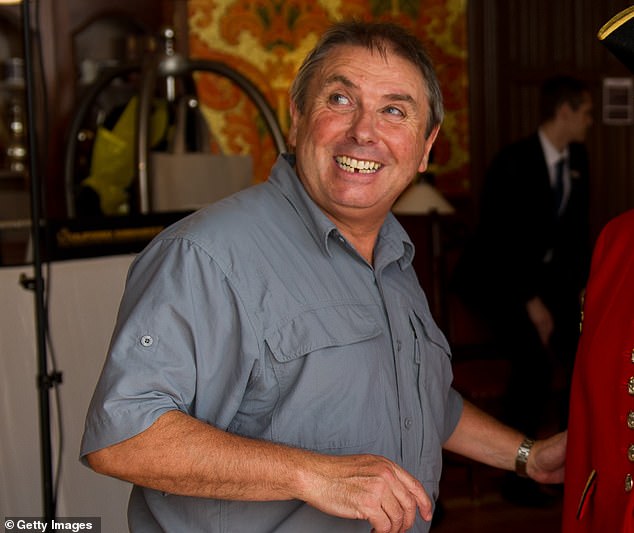 Stoddart’s work ‘gave voice to those who did not have one and shone a light where there had been darkness,’ his family said 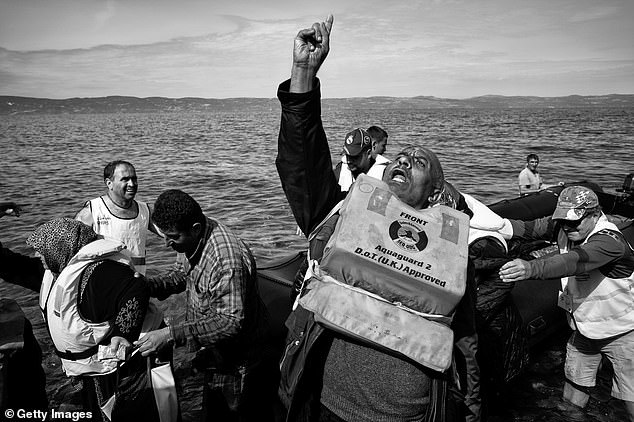 ‘The family kindly ask that their privacy be respected at this time.

‘Tom touched the lives of so many as a brilliant, compassionate, courageous photographer whose legacy of work will continue to open the eyes for generation.

‘He gave voice to those who did not have one and shone a light where there had been darkness.’