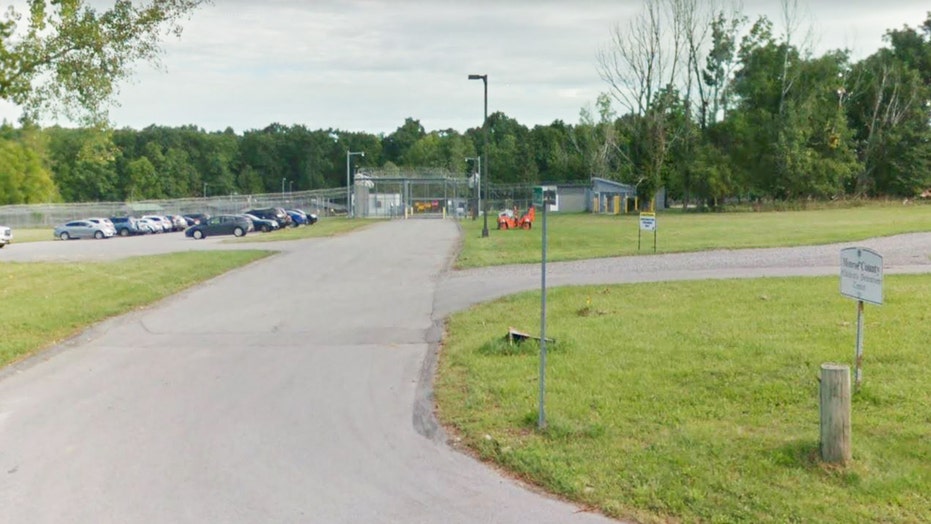 Five 17-year-old offenders were transferred to New York’s Monroe County Jail Monday after they were involved in a brawl at a nearby children’s detention center Saturday that left four deputies injured, according to reports.

A fight broke out around 11:43 a.m. between two teens being held at the Monroe County Children’s Detention Center in Rush, about 15 miles southwest of Rochester, authorities said. One of the teens was being detained on a murder charge, while the other was being held on a weapon possession charge.

After a youth detention worker unsuccessfully attempted to break up the fight, jail deputies stepped in to help the worker.

According to a release by the county, seven detainees were in a lounge area at the time of the incident and six of them allegedly attacked two deputies and a youth detention worker. Chairs were used as weapons during the fight and one person body-slammed a female deputy, the release added.

“First and foremost, I am extremely grateful our deputies and staff of the Monroe County Children’s Detention Center (CDC) were not gravely injured during the melee that occurred at the hands of residents,” Monroe County Sheriff Todd Baxter said in the release.

The five teens who were transferred to Monroe County Jail were all involved in Saturday’s incident, Rochester’s WHEC-TV reported. Two of them are charged with murder and three are charged with first-degree robbery.

The release on Saturday noted that there are 10 adolescent offenders housed at the facility who are facing murder charges. 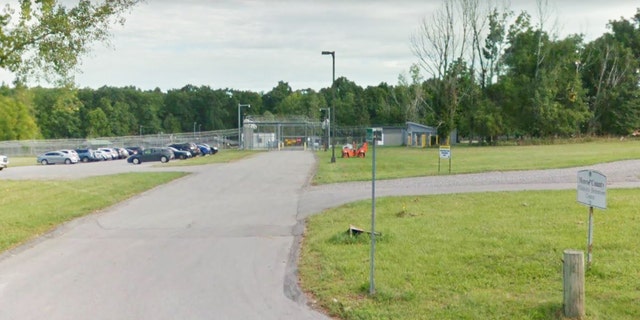 At least seven detainees attacked two deputies and a youth detention worker after a fight broke out around 11:43 a.m. Saturday at the Monroe County Children’s Detention Center in Rush, New York.
(Google Maps)

The fight took place as violent situations have occurred at the children’s detention center in recent weeks, resulting in injuries to staff, the county said. The facility recently enlisted the help of jail deputies.

Director of Communications and Special Events Steve Barz told WHEC-TV the five teens are all being housed away from the jail’s general population.

The facility was secured after the incident.

“The CDC is working in conjunction with New York State to ensure proper reports are filed and families are notified of the incident,” the release added.