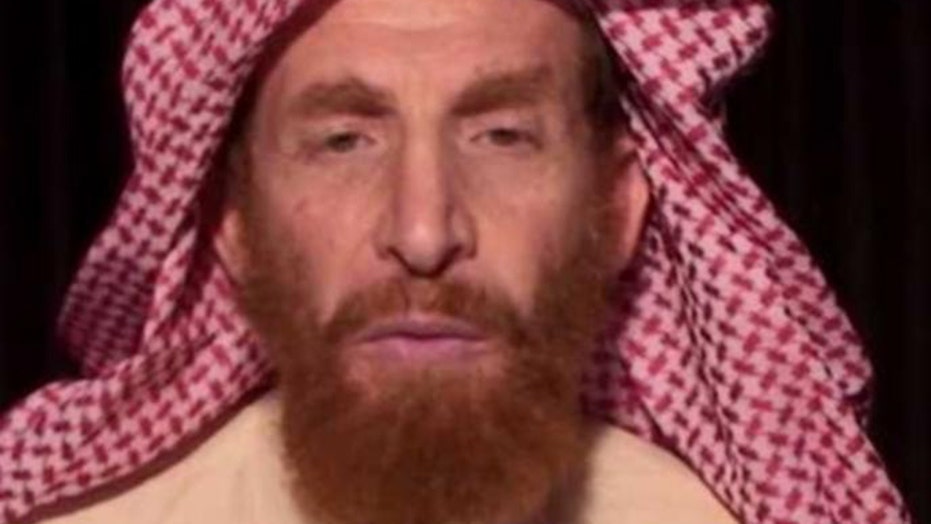 Afghanistan claimed Sunday it killed a top Al Qaeda propagandist on an FBI most-wanted list during an operation in the country's east, showing the militant group's continued presence there as U.S. forces work to withdraw from America's longest-running war amid continued bloodshed.

The reported death of Husam Abd al-Rauf, also known by the nom de guerre Abu Muhsin al-Masri, follows weeks of violence, including a suicide bombing by the Islamic State group Saturday at an education center near Kabul that killed 24 people. Meanwhile, the Afghan government continues to fight Taliban militants even as peace talks in Qatar between the two sides take place for the first time.

The violence and al-Rauf's reported killing threatens the face-to-face peace talks and risks plunging this nation beset by decades of war into further instability. It also complicates America's efforts to withdraw, 19 years after it led an invasion targeting the Taliban for hosting Al Qaeda leader Usama bin Laden after the Sept. 11 attacks. 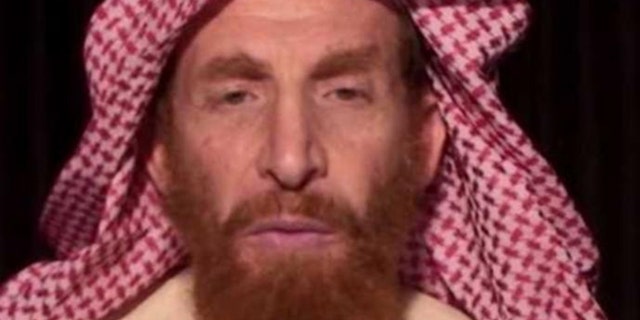 Details over the raid that led to al-Rauf's alleged death remained murky hours after Afghanistan's National Directorate of Security intelligence service claimed on Twitter to have killed him in Ghazni province. 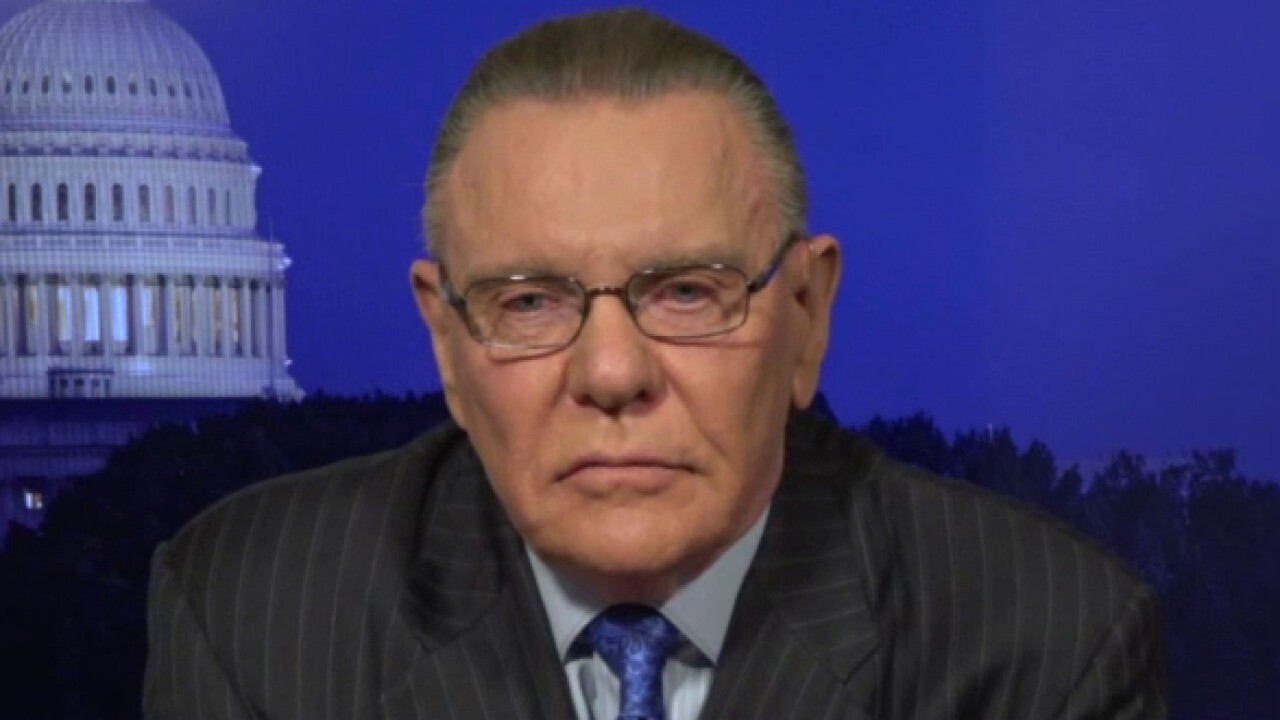 Gen. Jack Keane says 9/11 was a tactical success, but a strategic failure for Al Qaeda

Amanullah Kamrani, the deputy head of Ghazni's provincial council, told The Associated Press that Afghan special forces led by the intelligence agency raided Kunsaf, which he described as being under Taliban control. On the village's outskirts, they stormed an isolated home and killed seven suspected militants in a firefight, including al-Rauf, Kamrani said.

Neither Kamrani nor the intelligence agency offered details on how authorities identified al-Rauf, nor how they came to suspect he was in the village.

Wahidullah Jumazada, a spokesman for the provincial governor in Ghazni, said Afghan forces killed six suspected militants in the raid, without acknowledging al-Rauf had been killed.

Kamrani alleged, without providing evidence, that the Taliban had been offering shelter and protection to al-Rauf. The Taliban told the AP on Sunday they are investigating the incident.

If the Taliban had provided protection for al-Rauf, it would violate the terms of its Feb. 29 deal with the U.S. that jump-started the Afghan peace talks. That deal saw the Taliban agree “not to cooperate with groups or individuals threatening the security of the United States and its allies,” which includes Al Qaeda.

The Afghan presidential palace issued a statement Sunday saying al-Rauf had been killed and warning it “proved that the threat of terrorism and the Taliban’s links to terrorist networks are still in place.”

"The Taliban should prove to the people, the government of Afghanistan and the international community that they are ending their links with terrorist groups, including Al Qaeda," the statement said. They “should stop the war and violence and facilitate a dignified and sustainable peace in the country.” 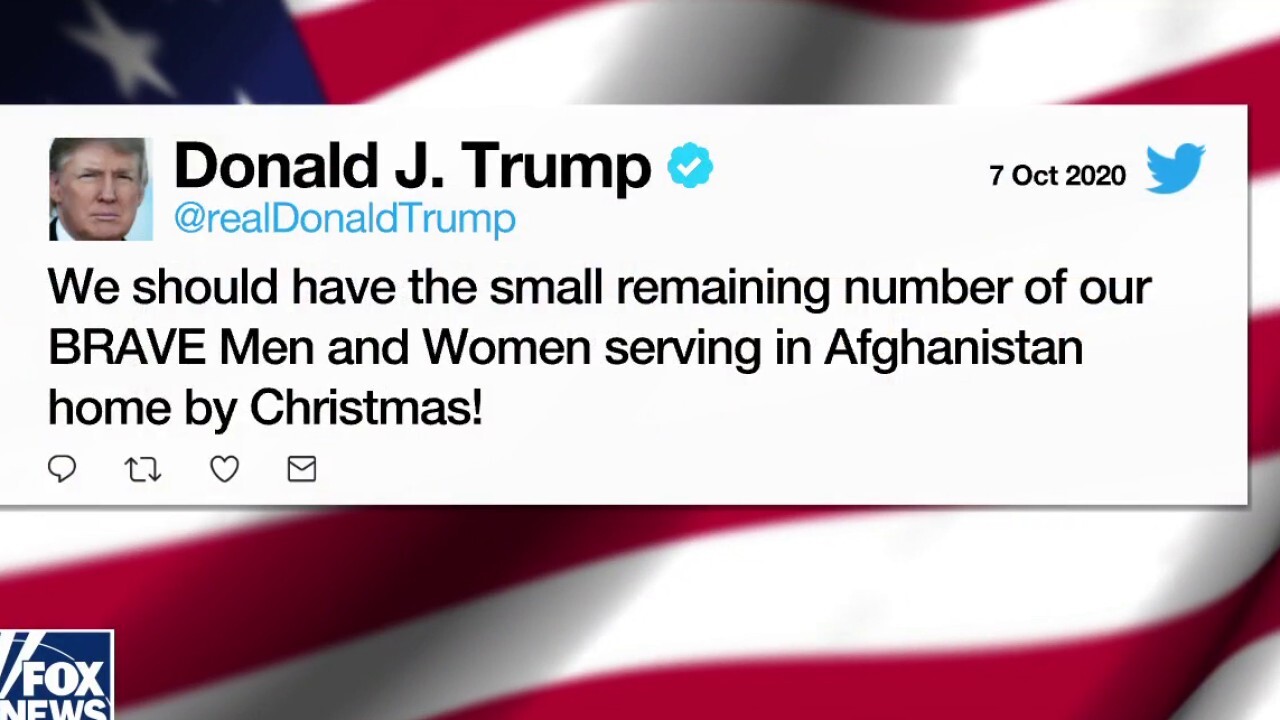 Federal prosecutors in the southern district of New York filed a warrant for al-Rauf's arrest in December 2018, accusing him of providing support to a foreign terrorist organization and being part of a conspiracy to kill U.S. citizens. The FBI put him on the bureau's “Most Wanted Terrorists” list, which now includes 27 others.

The red-headed al-Rauf, believed to be born in 1958, is an Egyptian national. An Al Qaeda-issued biography said he joined the mujahedeen fighters who battled the Soviet Union in 1986.

He has served for years as Al Qaeda's media chief, offering audio statements and written articles backing the militant group. After years of remaining silent following the acknowledgment of Taliban founder Mullah Omar's death, al-Rauf re-emerged in 2018 in an audio statement in which he mocked President Trump and those who preceded him the White House.

“I name him ‘Donald T-Rambo’ who tries to copy the famous American fictional character ‘Rambo,’ who, with only a Kalashnikov, was able to liberate the entire Afghanistan from the Soviet Union,” al-Rauf said, according to the SITE Intelligence Group.

Meanwhile Sunday, authorities raised the death toll in Saturday's suicide attack on an education center near Kabul. The suicide bomber, who was stopped by guards from entering the center, killed 24 and wounded 57 — many of them young students.

The Islamic State group’s local affiliate claimed credit for the attack in a heavily Shiite neighborhood of western Kabul’s Dasht-e-Barchi neighborhood, saying one of its fighters used a suicide bomb vest in the assault.