ALASKA State Senator Lora Reinbold has been banned from Alaska Airlines after refusing to follow their mask mandate, reports say.

Spokesperson Tim Thompson revealed Reinbold would not be allowed to fly with them again after she supposedly flouted their coronavirus rules – but she claimed the airline gave her no warning before announcing it. 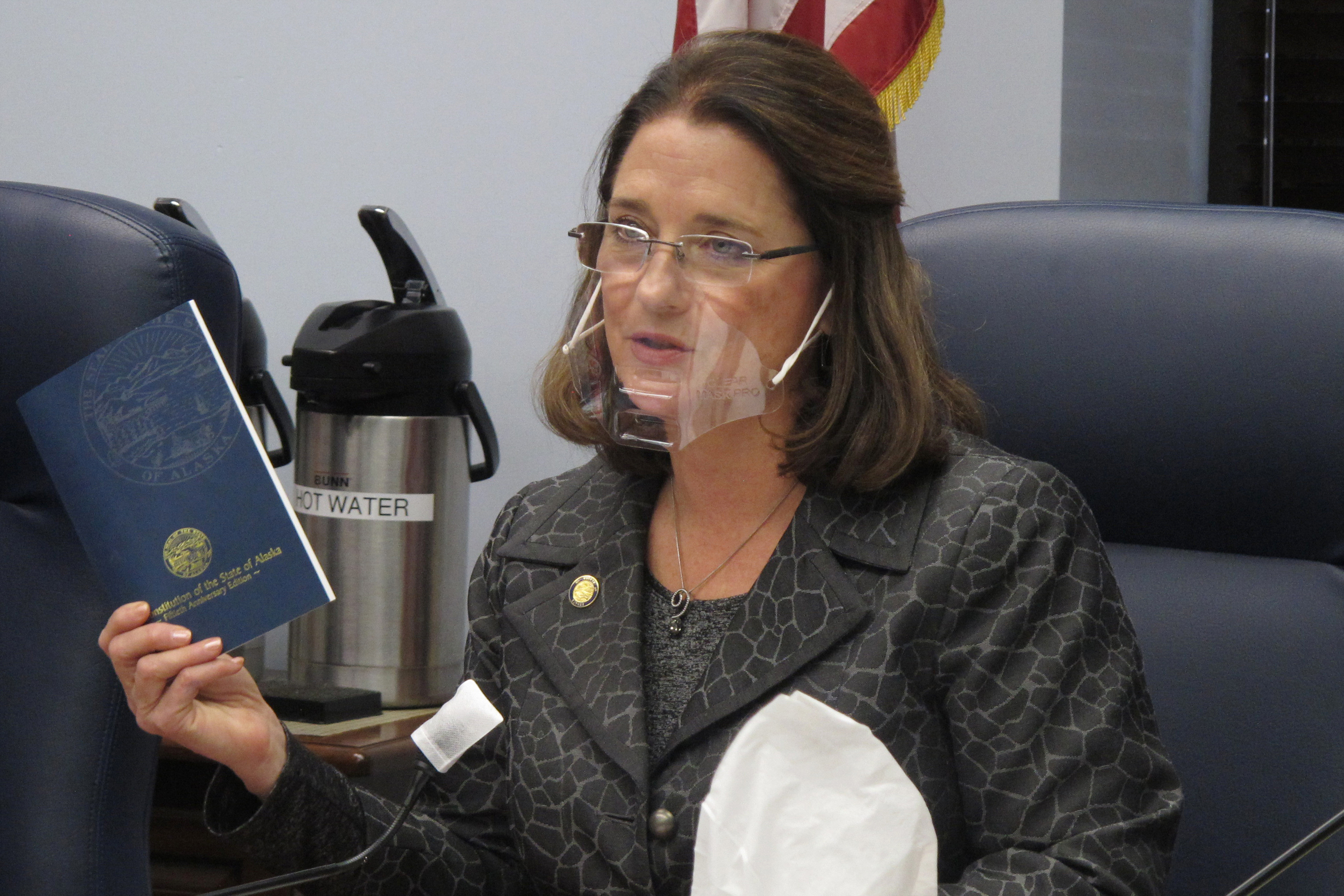 “We have notified Senator Lora Reinbold that she is not permitted to fly with us for her continued refusal to comply with employee instruction regarding the current mask policy,” he told Anchorage Daily News.

"Federal law requires all guests to wear a mask over their nose and mouth at all times during travel, including throughout the flight, during boarding and deplaning, and while traveling through an airport."

“I learned about Ak Air decision before I knew there was even an inquiry and before I had a chance to talk to or discuss this with anyone at Alaska Air,” she wrote.

“I never recieved [sic] a warning via a yellow card per their policy either,” she added. “There was no due process before a temporary decision that is ‘under review’ was made public.” 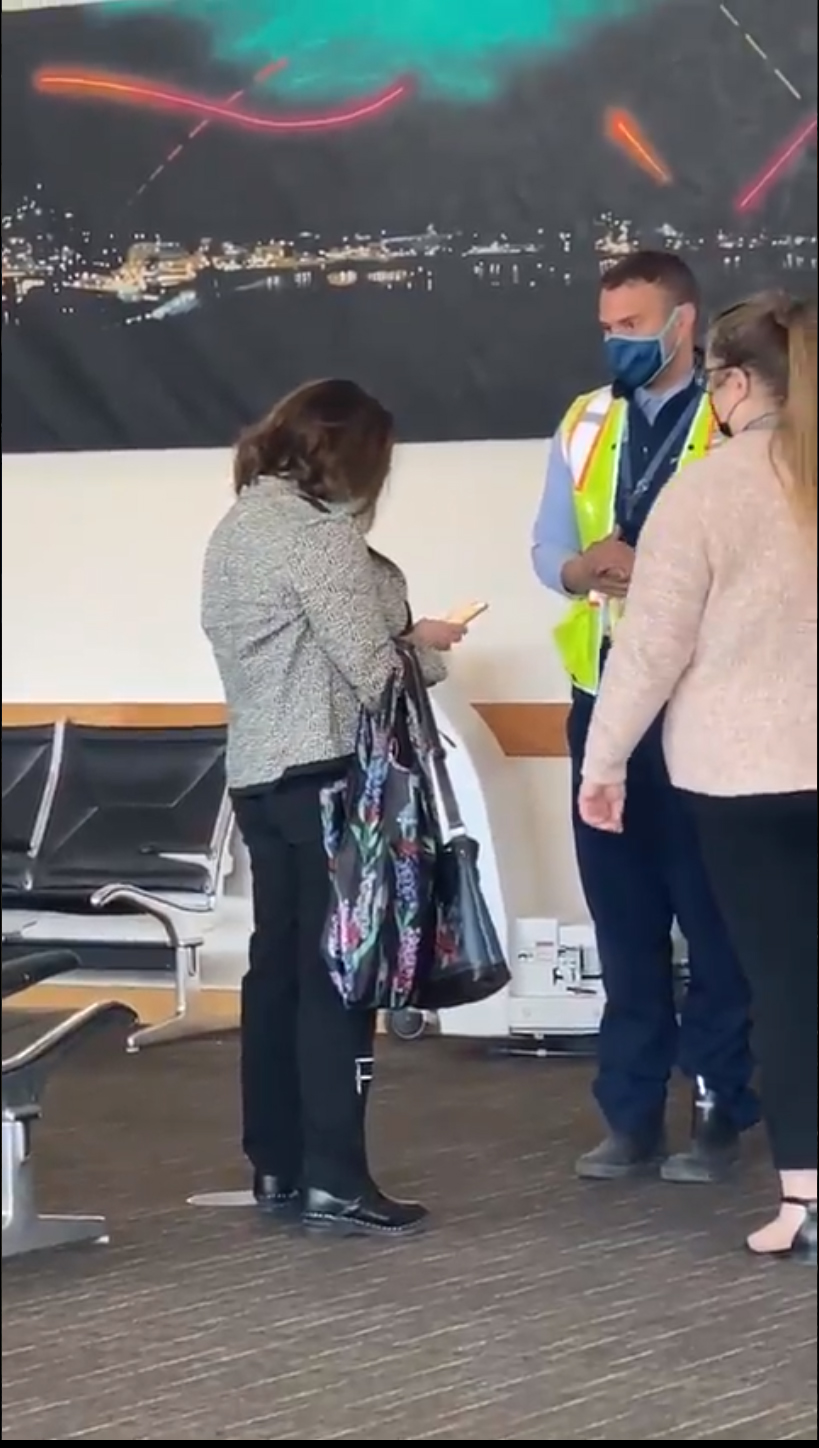 The politician claimed that Alaska Airlines sent her information to the press “without my knowledge nor permission,” and noted that she thinks “constitutional rights are at risk under corporate Covid policies.”

The state senator went on to say that she “was reasonable with all Alaska Airlines employees” and has been flying with the company for many years.

“I inquired about mask exemption with uptight employees at the counter,” she claimed.

“I was respectful of Alaska Airlines policies. We had a pleasant safe flight with happy flight attendants and great talented pilots. I hope to be on an Alaska Airlines flight in the near future.”

The move came after Sen. Reinbold was reportedly seen in an argument with Juneau International Airport security over its mask mandate in a video that went viral on social media last week. 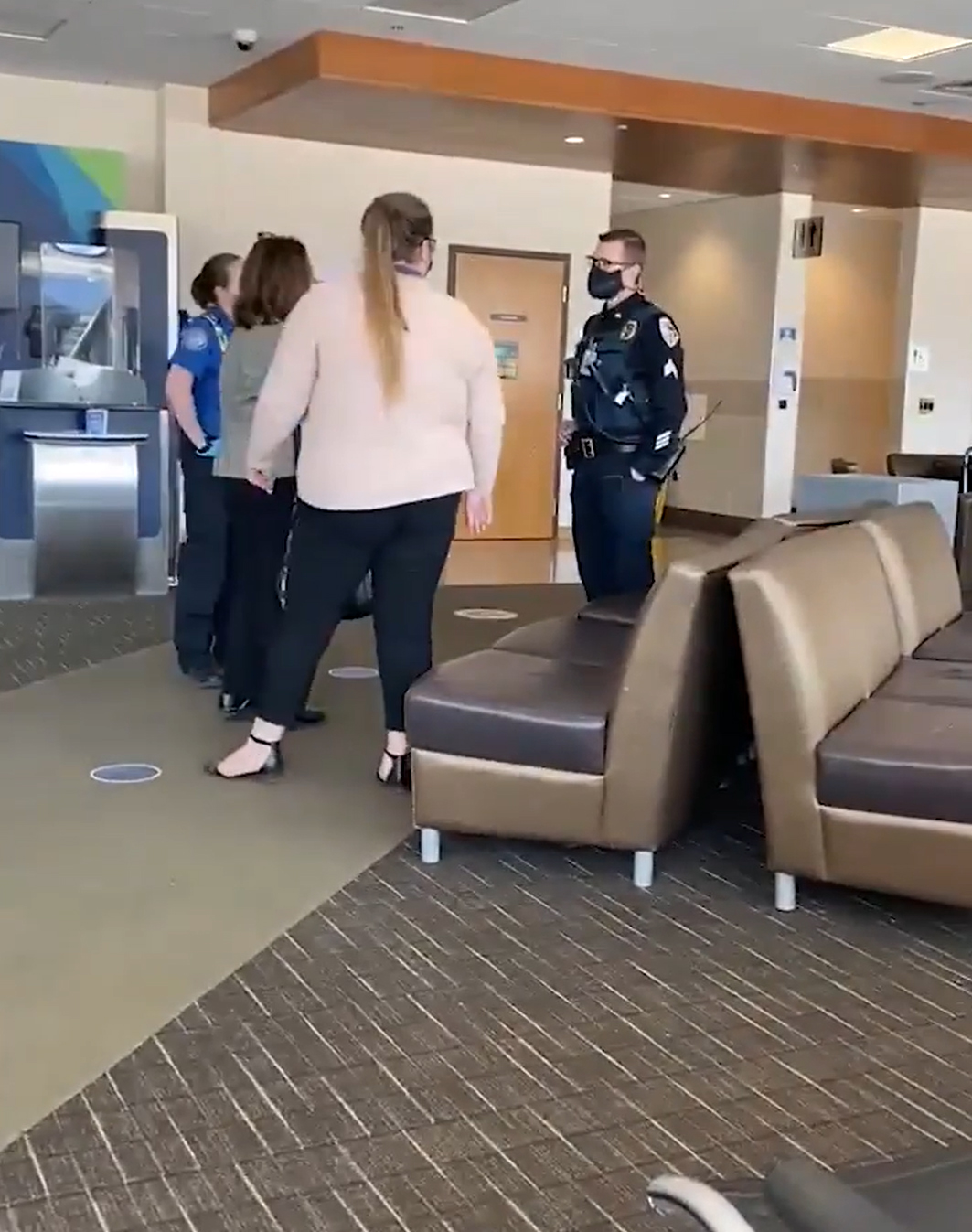 “She was refusing to wear the mask and the police got involved!” the tweet alleged.

“She’s also filming @AlaskaAir employees and asking for their names.”

The GOP politician was also barred from going into some Alaskan Senate buildings in March after she refused to comply with mask mandates and required rapid coronavirus tests before entering, but it was a temporary ban.

It is unclear whether or not the Alaska Airlines ban will be a permanent one. 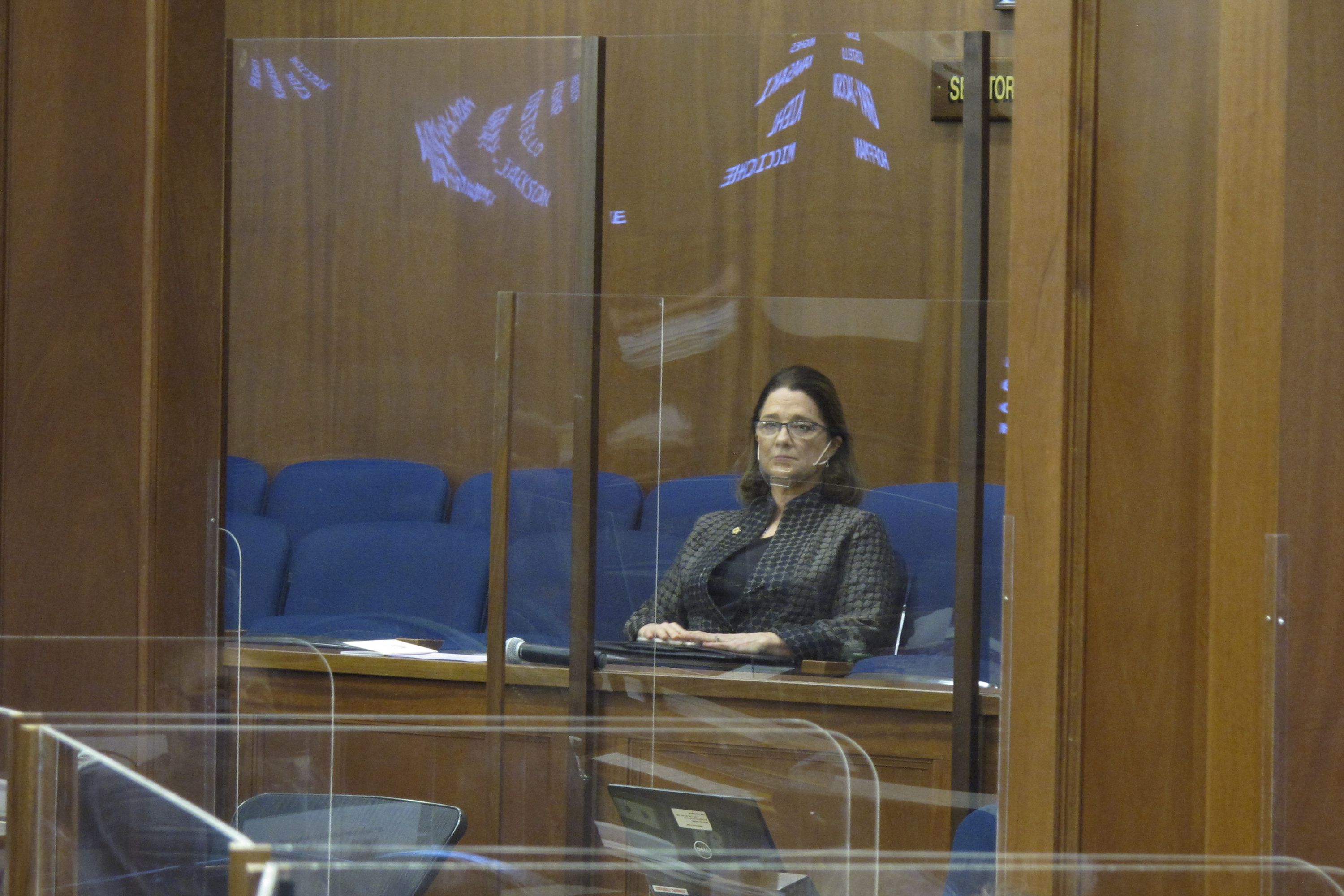 The Alaska Senate also previously voted 17-1 to remove Sen. Reinbold from her position as chair of the Senate Judiciary Committee.

This was because she did not adhere to "decorum and the mutual respect" for her colleagues, according to Senate President Peter Micciche, but he did not cite any specific rules she violated.

The move makes Reinbold’s commute to work rather dicey since her home in Eagle River to the state’s capital of Juneau is only accessible by plane or boat.

No other airline has regular, direct flights between Anchorage and Juneau, according to Anchorage Daily News.

However, the senator wrote on Sunday that she made “a long unexpected trip to Juneau by road/ferry system!” and the politician was at the state Capitol on Monday morning.

“Nothing could get in the way to be in the Capitol to fight to executive branch infringement on the legislature and defending your rights!” she wrote.