A SHOCKED Aldi shopper was given a £95 fine for parking just one minute over the time limit after he was forced to wait in a socially-distanced queue.

Key worker Mazen Al-Najar, 57, did his weekly shop at the Aldi supermarket in Ancoats, Manchester on June 7. 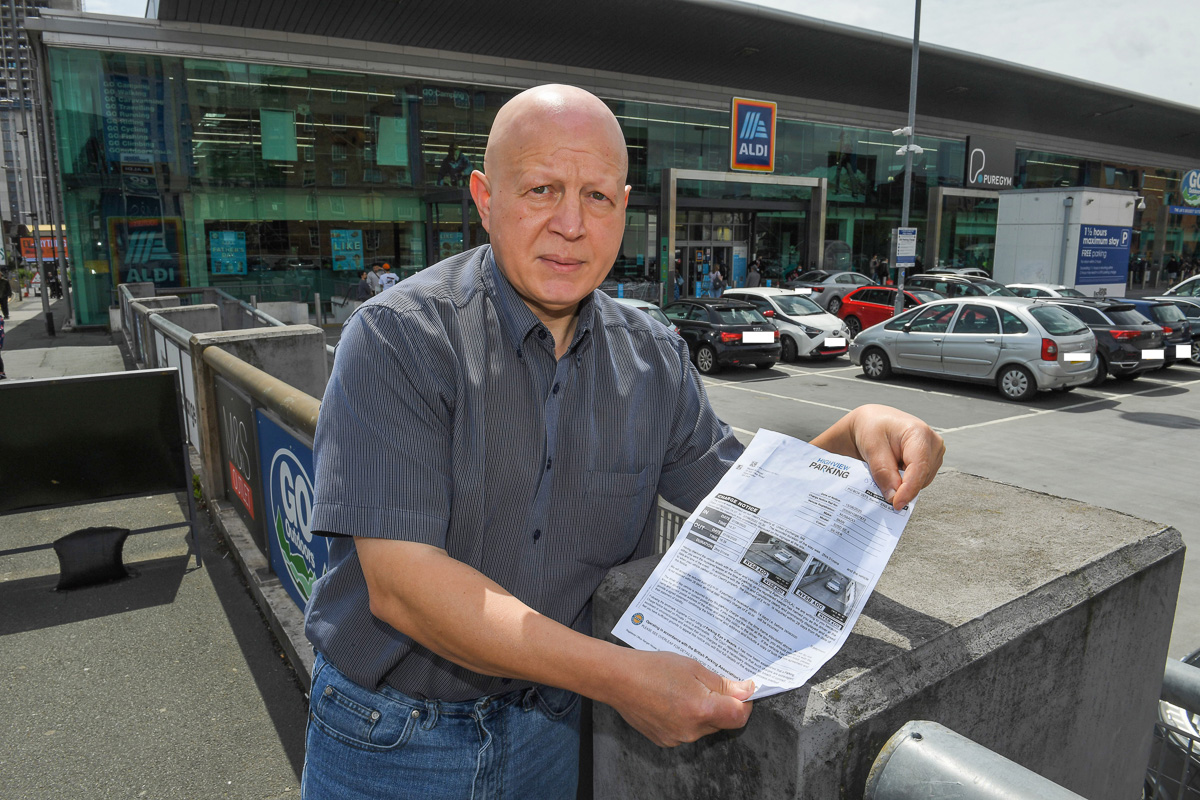 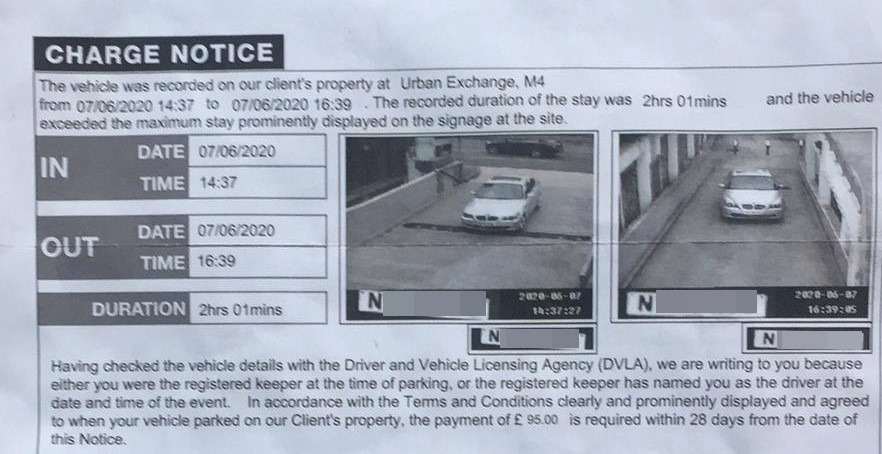 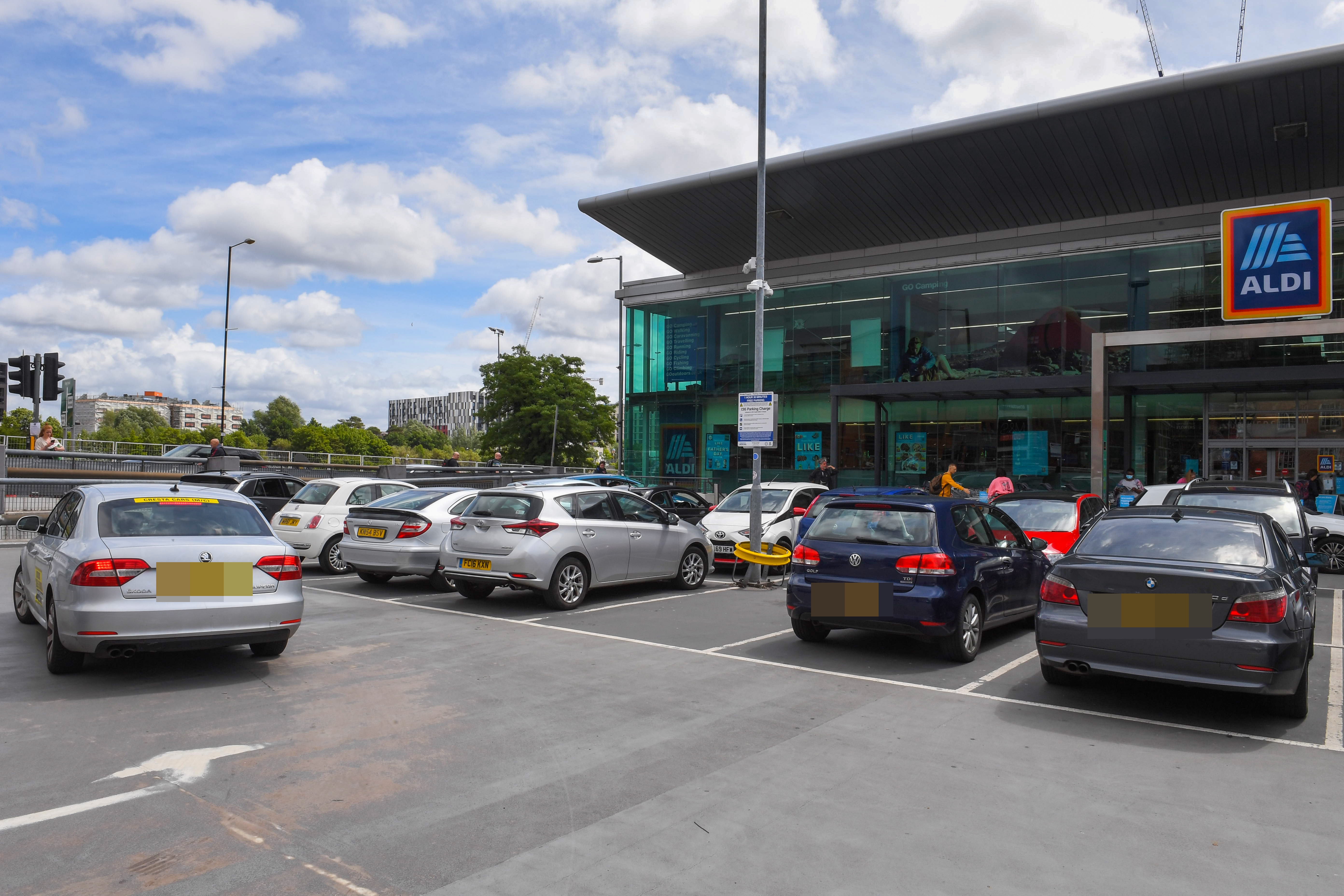 His wife Leonie, 57, has a weak immune system, meaning it is Mr Al-Najar's job to collect the groceries while she is shielding.

After spending £110 and two hours inside the shop, Mr Al-Najar returned to his car and drove home – only to receive a fine in the mail 10 days later.

The fine notice said he had exceeded the two-hour time limit at the supermarket car park by one minute and he had to pay £95.

Mr Al-Najar said without long queues caused by social-distancing rules instore he would've returned to his car in time.

"It's really frustrating, it's not like I did something wrong, I was waiting in the queue," he told The Sun Online.

"I've spent £110 at Aldi, you go home and try and sort all the shopping out, then you get a fine and you think – what have I done? I just did my shopping, I couldn't park anywhere else. It took me 30 minutes just to get in the store.

"Is it because they want to make money off you? It's just really frustrating, and annoying."

The fine has added stress during an already tough time for Mr Al-Najar and his family.

His 23-year-old daughter Yasmin quit her job due to fears that she would catch coronavirus and give it to her vulnerable mother, and is now living at home.

"I'm a bus driver, a key worker, I do everything for my family. My wife's at home, my daughter's at home, I'm the only one who can go outside and who can leave the house," he said.

Mr Al-Najar said after he complained to the store's manager he was told to appeal the fine.

"The Aldi manager told me they're aware that people are running out of time but they're not doing anything about it," he said.

"They told me they were surprised that I got a fine, they know the situation because of coronavirus. People need more time to do their shopping."

Aldi cancelled Mr Al-Najar's fine after being contacted by The Sun Online.

An Aldi spokesperson said: "Tickets in this car park are issued automatically by the car park operator. We have requested that Mr Al-Najar's charge is cancelled." 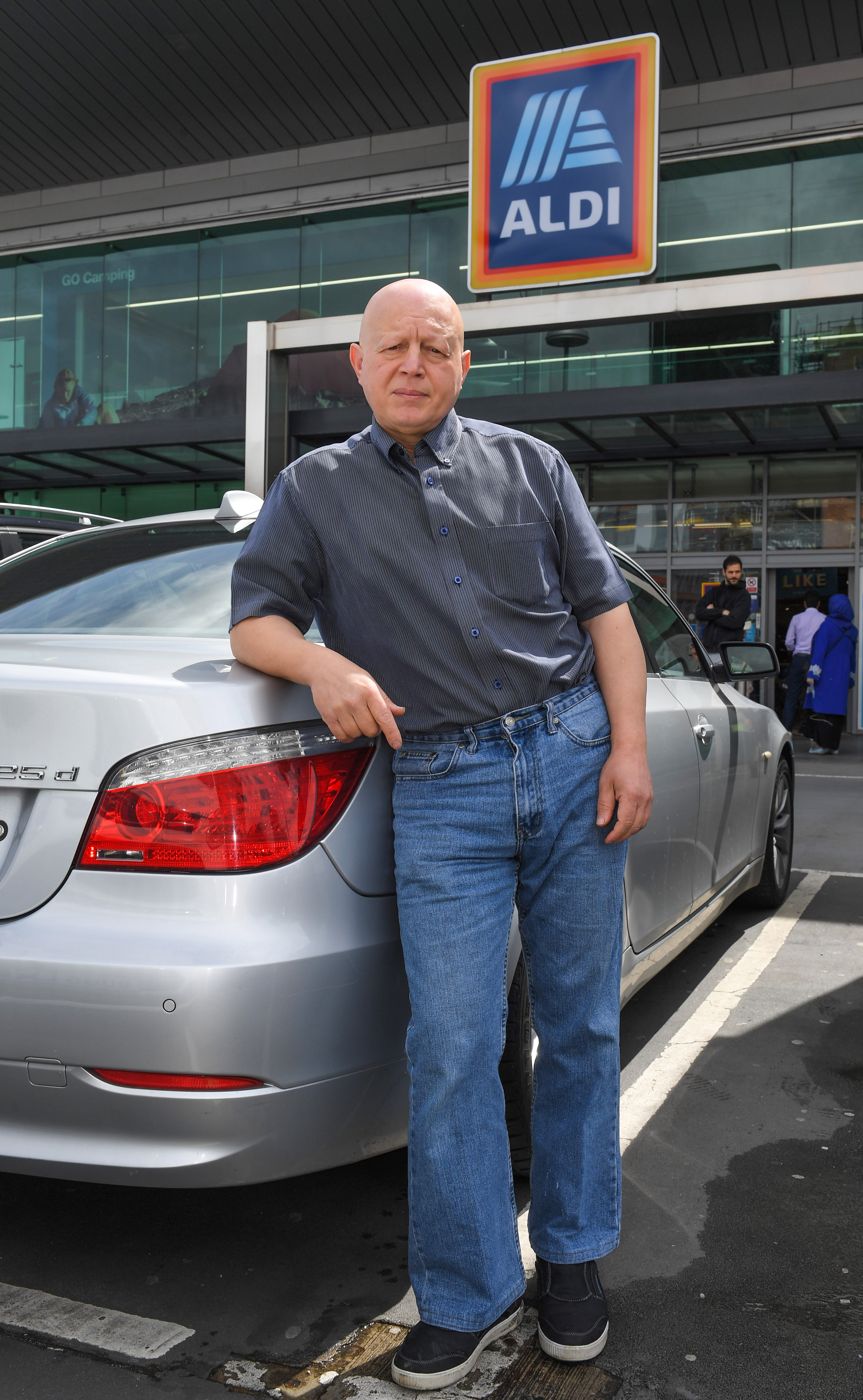