Why Nancy Grace rules out suicide in death of Instagram influencer

Experts weighing in on the death of Houston social media influencer Alexis Sharkey said Thursday that investigators are now likely analyzing the woman's final days and how her body appeared when it was found.

Sharkey, a Houston transplant, moved to the Texas city with her new husband, Tom, earlier this year, relatives previously said. She reportedly left her home Friday after having a disagreement with her husband. The next day, the 26-year-old’s naked body was discovered by a city public works employee who noticed feet in bushes along Red Haw Lane, according to police and local reports.

Medical examiners seeking clues about the cause and manner of death typically run tests both at the scene where the body was found and in an internal exam. Investigators will look at evidence left behind on the victim or at the scene, and any bruises or markings on the body, forensic pathologist and Fox News contributor Dr. Michael Baden said Thursday.

An autopsy of Sharkey's body was pending as of Thursday afternoon. But a spokesperson for the Harris County Institute of Forensic Sciences, the agency performing the examination, previously told Fox News the possibility of foul play "has not been ruled out."

Baden is not involved in the investigation of Sharkey’s death and spoke generally about the case, using only information already made public.

He said it’s typical for investigators not to rule out foul play early, unless a death is deemed natural, which would be “extremely unlikely” in Sharkey's case given the circumstances.

Issues of sexual assault would have to be raised, he said.

“Houston police would have looked very carefully in the bushes" for evidence of how she got there, Baden said, noting that it's likely her body was taken to the area considering she was nude.

“And whoever did it may have left something behind at the scene, whether it's shoe prints, whether tire tracks, whether it's pieces of clothing that got pulled off when they're going into the bushes.” 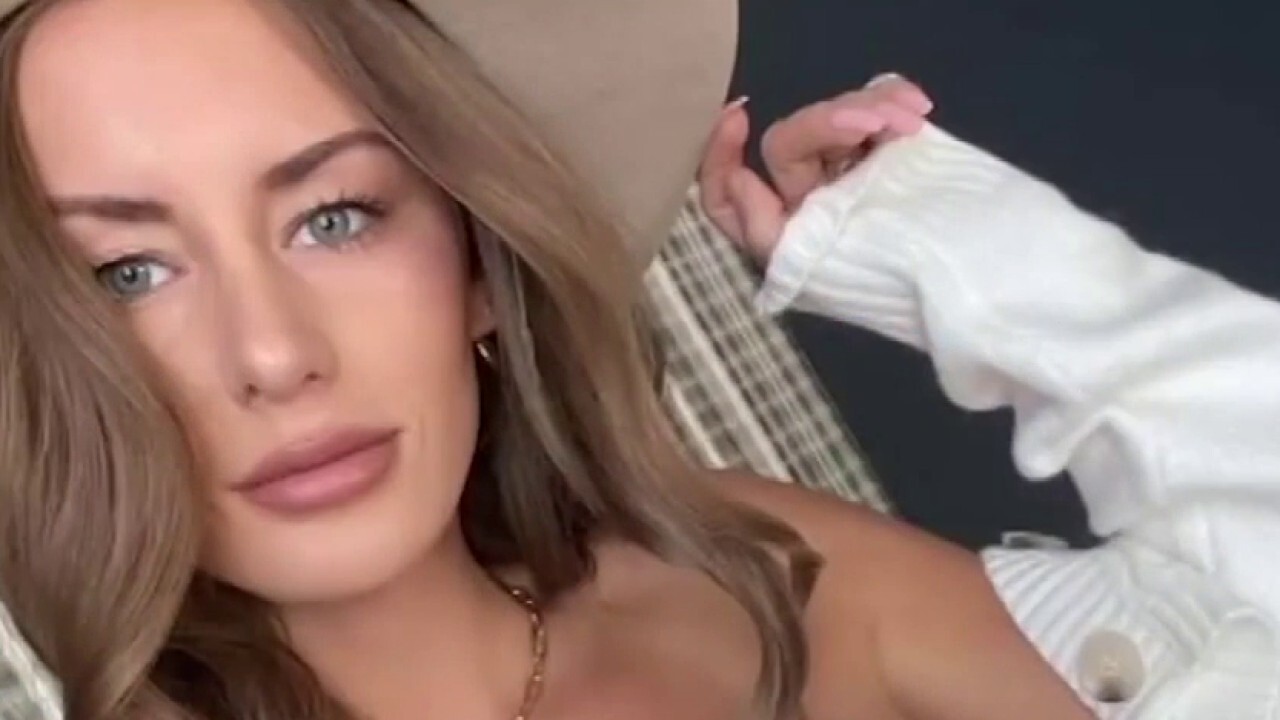 Investigators will further look for any fingerprints or DNA left behind. Baden said it’s unlikely that fingerprints will be recovered from Sharkey's body. But, he said, traces of DNA could be retrieved in certain areas, such as under her fingernails.

They’ll also examine her stomach contents for clues indicating her time of death by determining when, and potentially where, she last ate, he said.

FOUL PLAY HAS ‘NOT BEEN RULED OUT’ IN HOUSTON SOCIAL MEDIA INFLUENCER'S DEATH: OFFICIALS

"At the scene, the time of death might be approximated," said Baden.

But investigators would "still want to see how much rigor mortis (stiffening of the body’s muscles and joints) is present; to see how … the settling of blood has occurred, lividity, and the temperature of the body compared to the outside temperature can all give an idea of how long she had been dead," he said. "And whether she had been there the whole time or had been moved from another place."

Baden has previously worked as the chief medical examiner for the New York City’s Office of the Chief Medical Examiner and as a co-director of the New York State Police Medico-Legal Investigations Unit.

He also was hired to investigate the death of disgraced financier Jeffrey Epstein independently and on behalf of Epstein’s family.

On Thursday, Baden said the next step – the “further studies” in Sharkey’s examination – likely would be to conduct a toxicology examination.

“The toxicology exam is to find any kinds of drugs that are in the body, whether it is alcohol in the body, which she may have taken or somebody may have forced on her, but also whether there are other drugs … rape drugs that would put people in a defenseless position,” Baden said. “Whether drugs in any way contributed to her death would be important, and whether that was the cause of death.”

Sharkey’s friends have alleged the woman “feared for her life,” and some previously claimed Sharkey admitted her husband “had been putting hands on her," according to a Daily Beast report.

Police have not corroborated their claims and Sharkey's mother, Stacey Robinault, told Fox News on Wednesday her daughter "never expressed any fear of anything."

Lara Yeretsian, a criminal defense attorney who previously worked on the defense teams for high profile cases, including Scott Peterson and Michael Jackson, said she’s not surprised the case has fallen under the media spotlight.

She said the now-high-profile circumstances “will make it very difficult for the husband if he becomes a suspect.”

"The spouse is always the prime suspect, and it doesn't help that her friends are saying that she told them about a tumultuous relationship,” she said in an email.

Speaking generally, Baden said recent past injuries could be evident on a victim’s body, depending on how old they are. In some cases, certain injuries can be present “for many weeks.”

“You take a discoloration – it's purple or blue or red or yellow or green – and look at it under the microscope, one can get a good idea of how long they've been there,” Baden said.

Tom Sharkey told local ABC13 he and his wife did not fight before she left that Friday, but he "told her she couldn't drive under the influence."

He added: “I know what my life was with my wife." 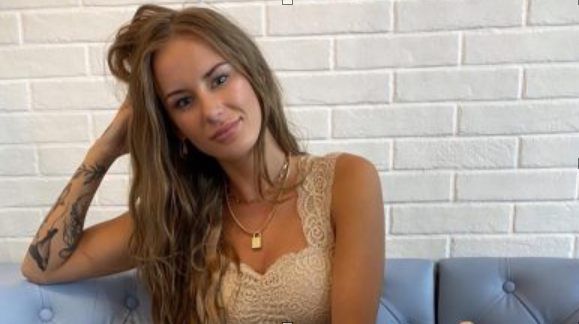 Sharkey said he’s cooperating with investigators and he is confident Houston Police Department will “find everyone that was involved."

HPD has not released any updated information in the case as of Thursday afternoon.

“It all depends on what the evidence shows," said Yeretsian, "but I expect this to be a hot story with feelings running very strong, which will make any defense an uphill battle."

If you've got a tip, you can reach Stephanie Pagones at [email protected]