AMBER Heard and girlfriend Bianca Butti were spotted walking hand-in-hand as they shopped together after a day in court.

The couple headed to Regent Street after another dramatic day at the High Court that has seen details of Heard's turbulent relationship with Johnny Depp laid bare. 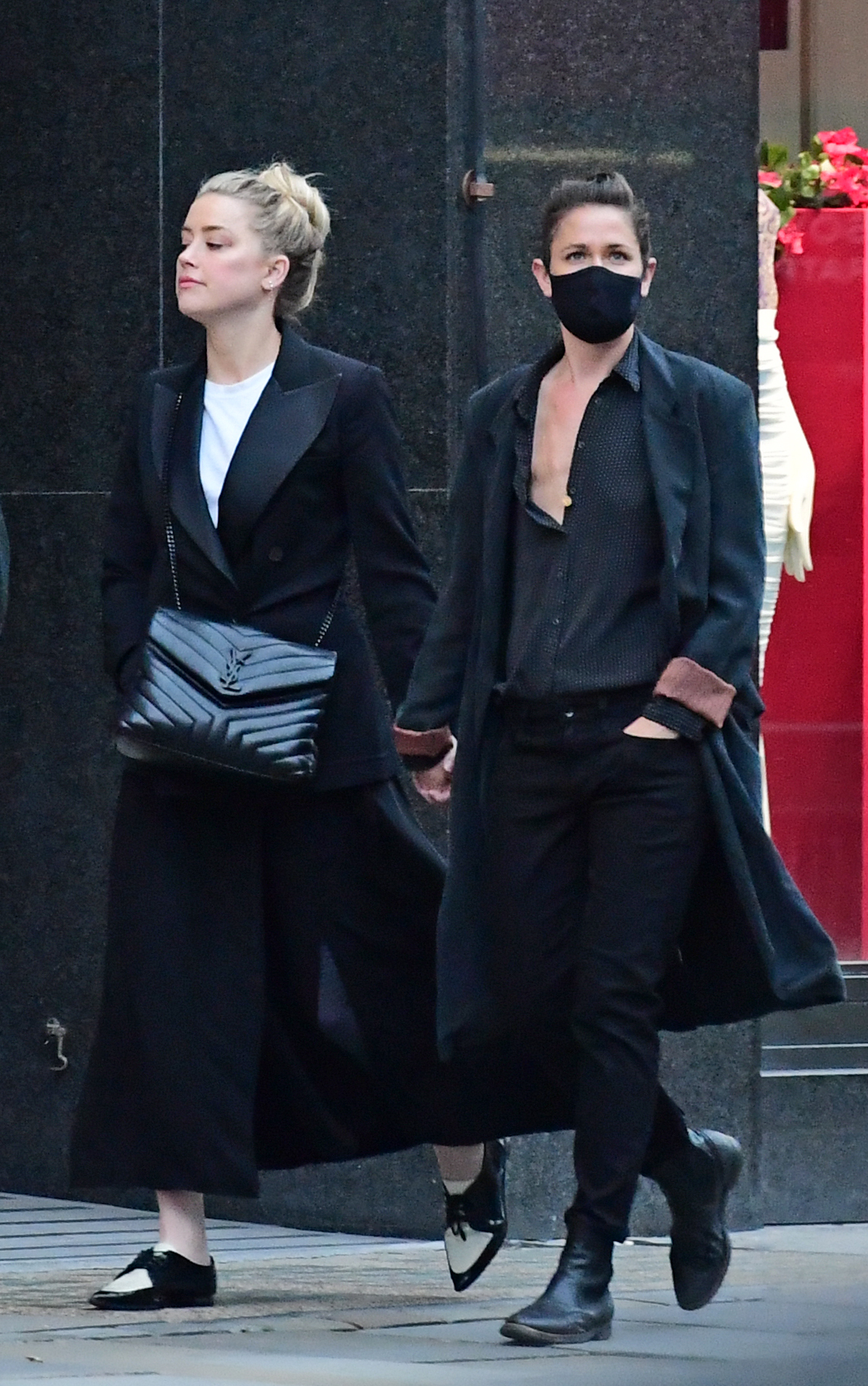 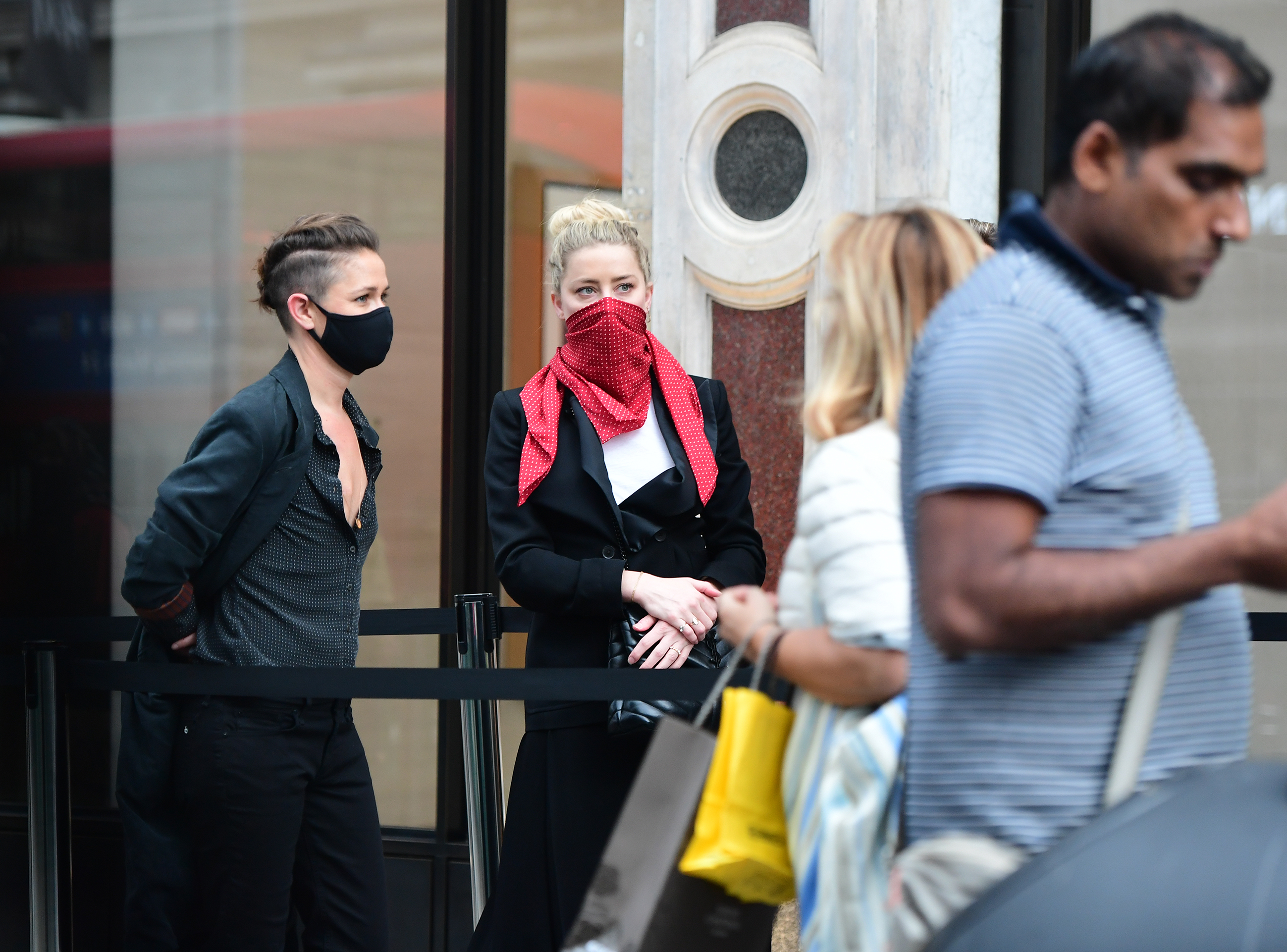 Heard has alleged that Depp abused her 14 times over three years during their relationship, leaving her with cuts and bruises – something the actor has denied.

After another bombshell day in court, Heard was spotted walking through the capital with her new flame Bianca this week.

The couple were seen holding hands as they checked out the Apple Store before being joined by Heard's sister Whitney.

And at one stage, Bianca was seen putting an arm after Heard, who wore a black jacket paired with a Yves Saint Laurent bag, as they explored the city on Tuesday evening.

Bianca Butti has been by Heard's side every day in the High Court, just one of the people supporting the Aquaman actress during the trial.

The couple were first linked together in January this year.

The actor, who is in her late 30s, has faced her own health battles – diagnosed with breast cancer in 2015.

She was declared cancer free three years ago however revealed doctors found another tumour in her right breast in March 2019.

The cinematographer underwent a surgery called Cryosurgery to freeze the tumour a few months later in July.

She has been pictured walking into the court every day since the trial began, along with Heard's sister Whitney, British legal advisor Jennifer Robinson, American attorney Elaine Bredehoft and the actress' assistant Sara. 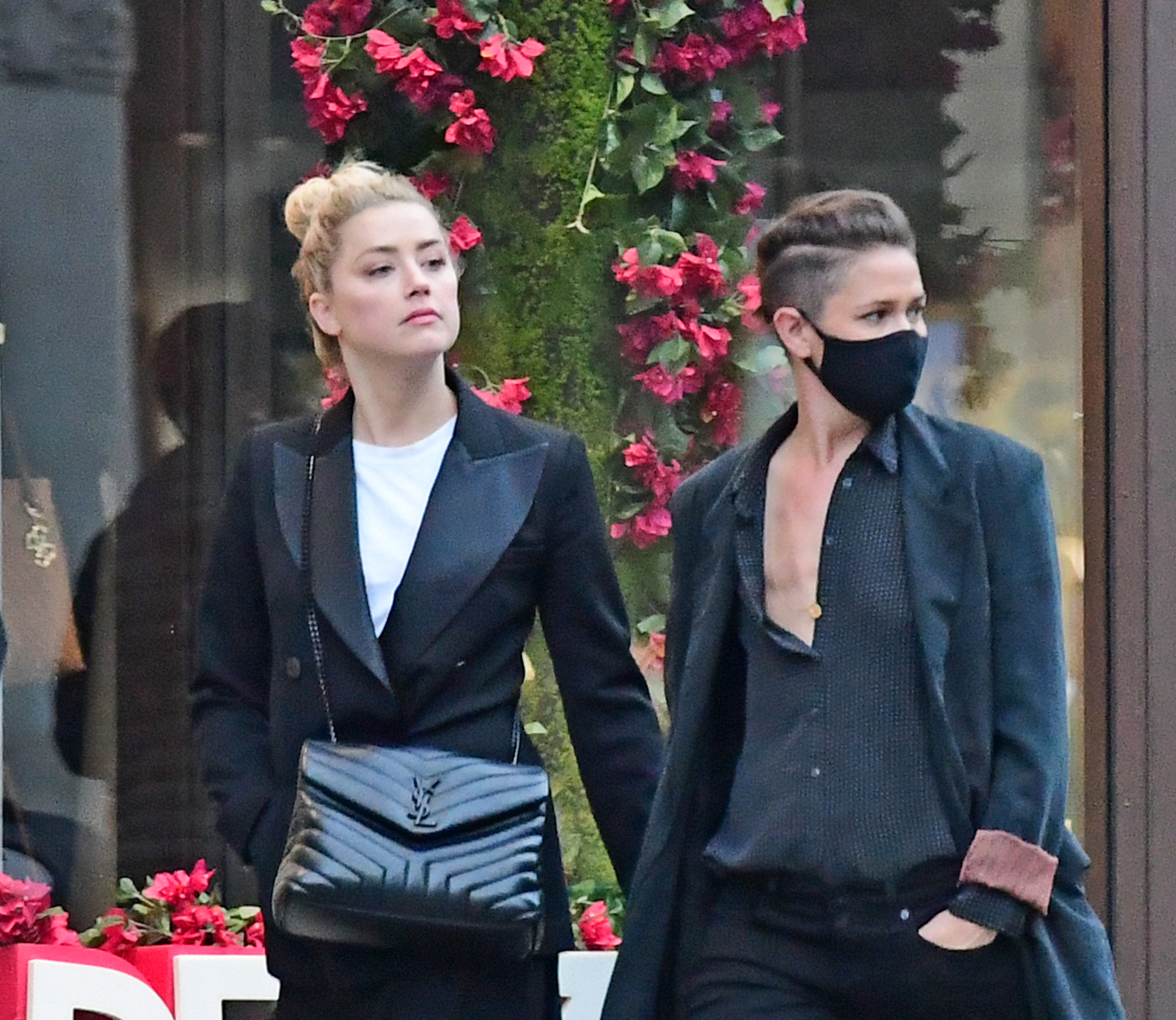 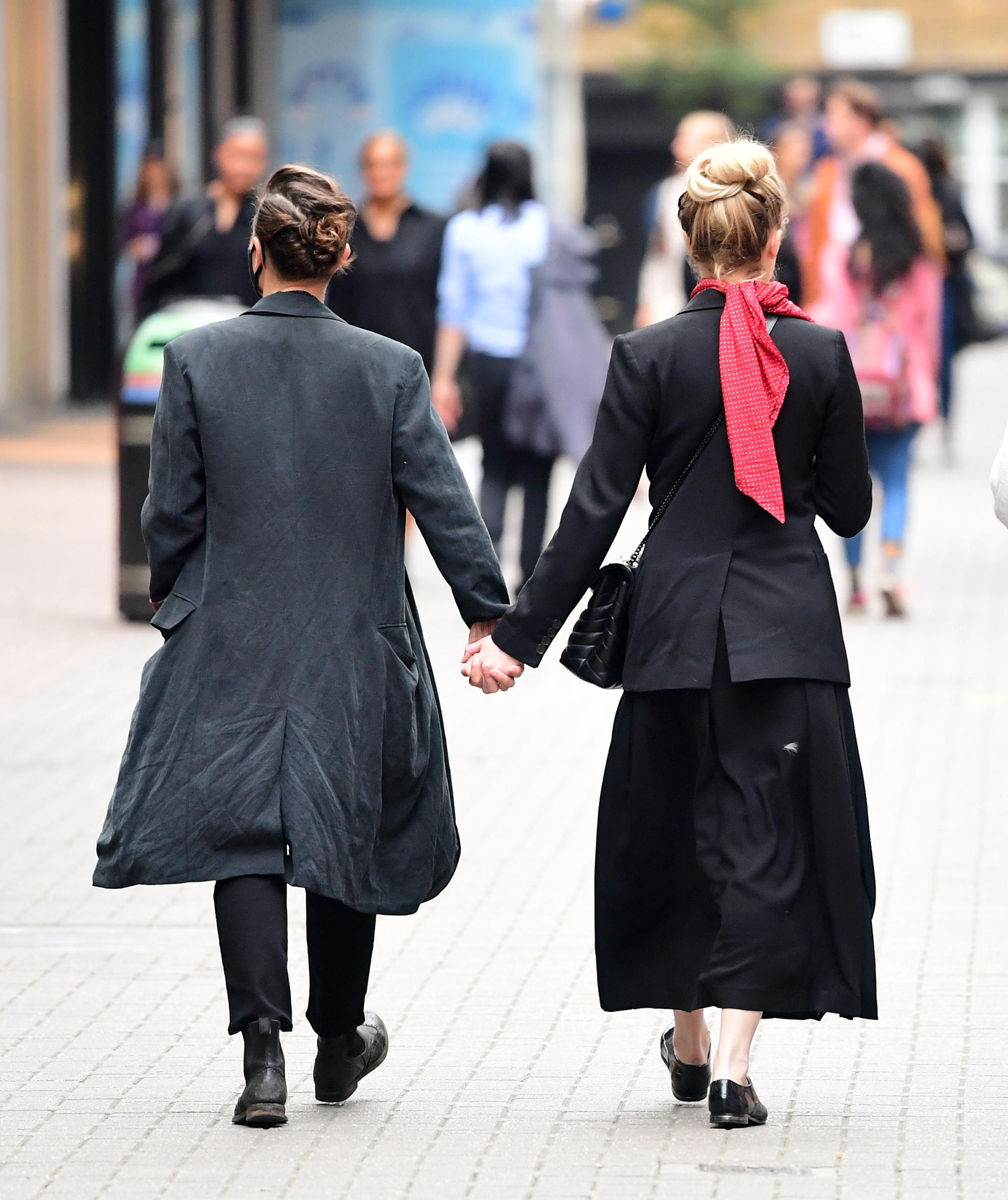 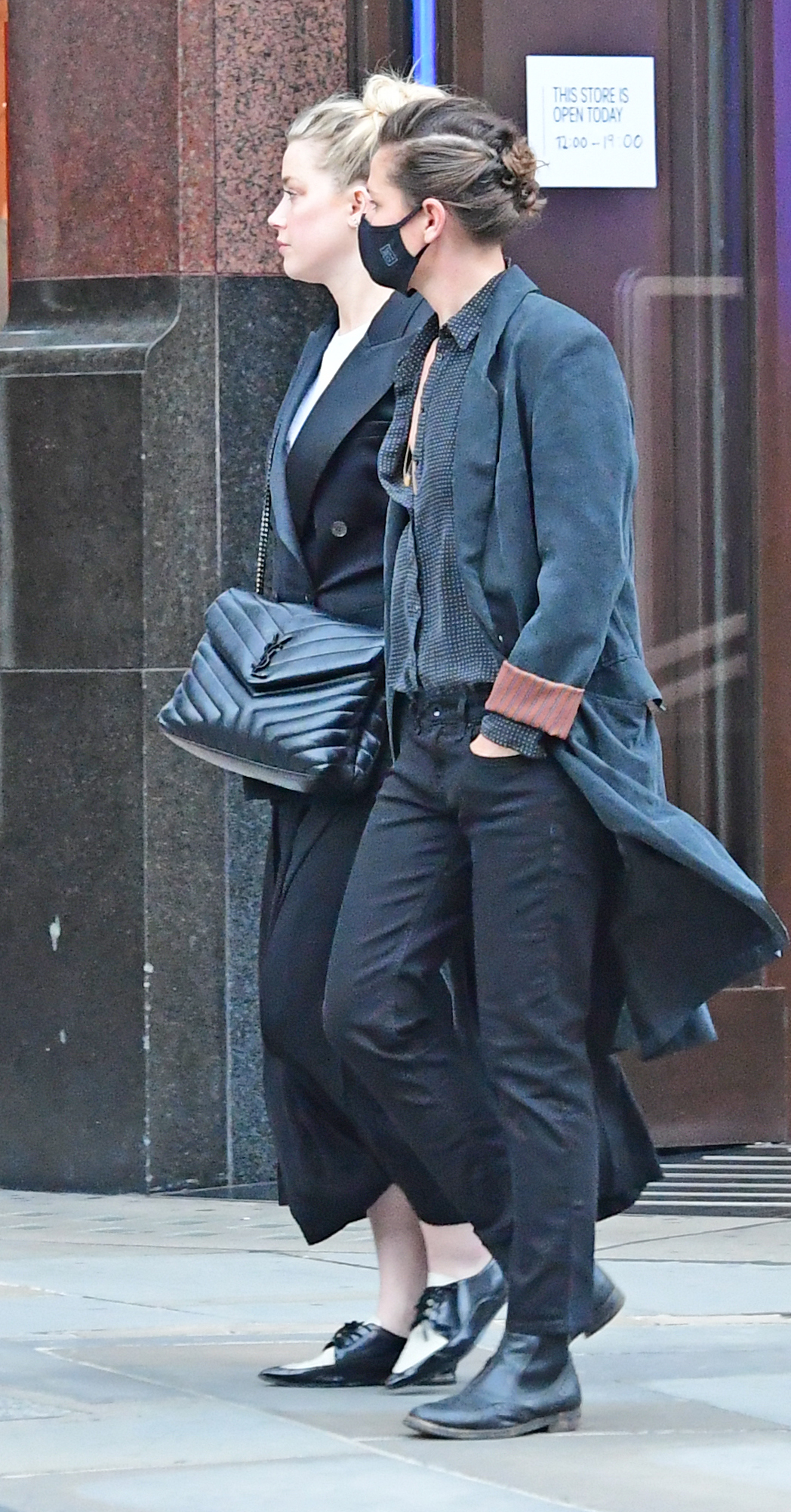 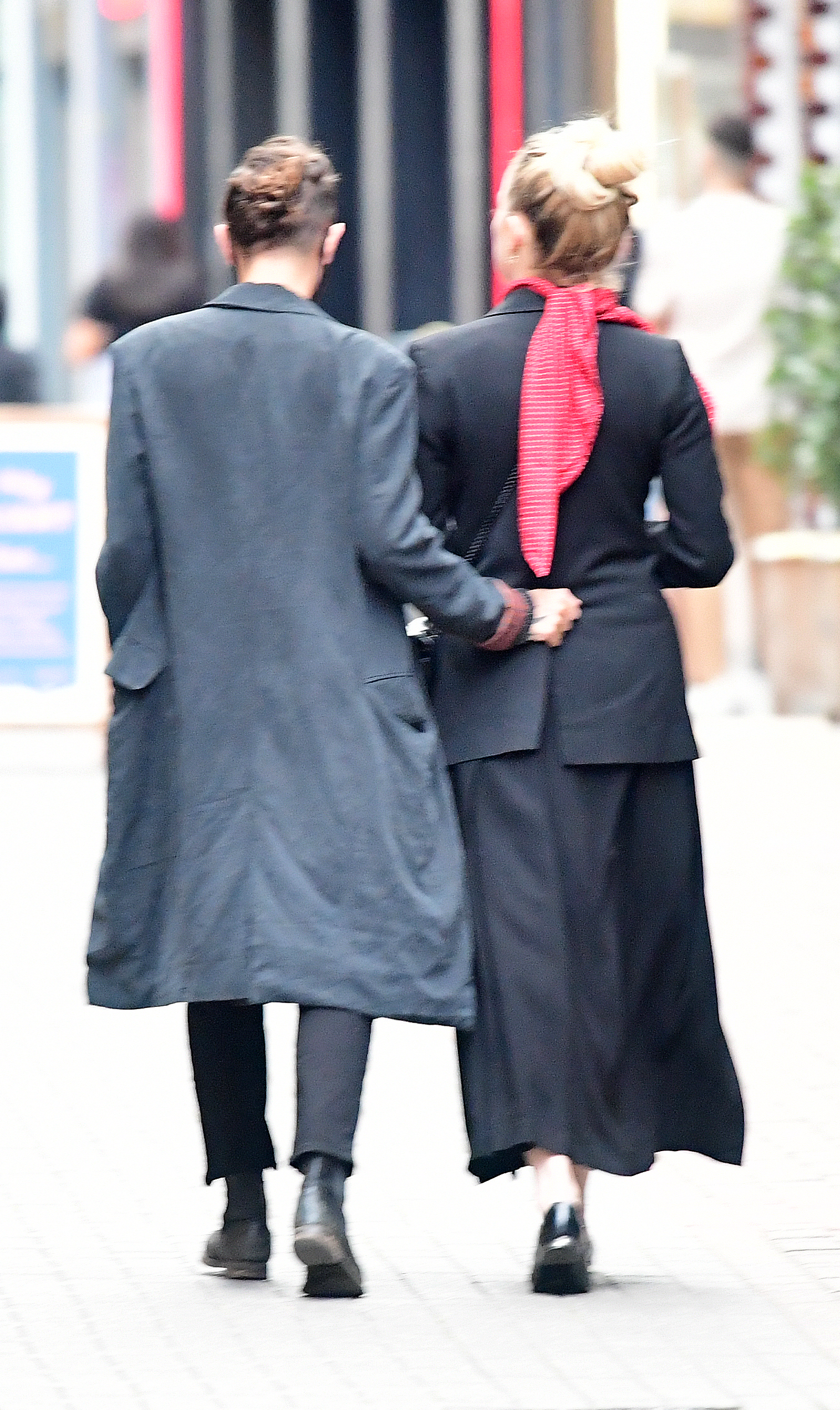 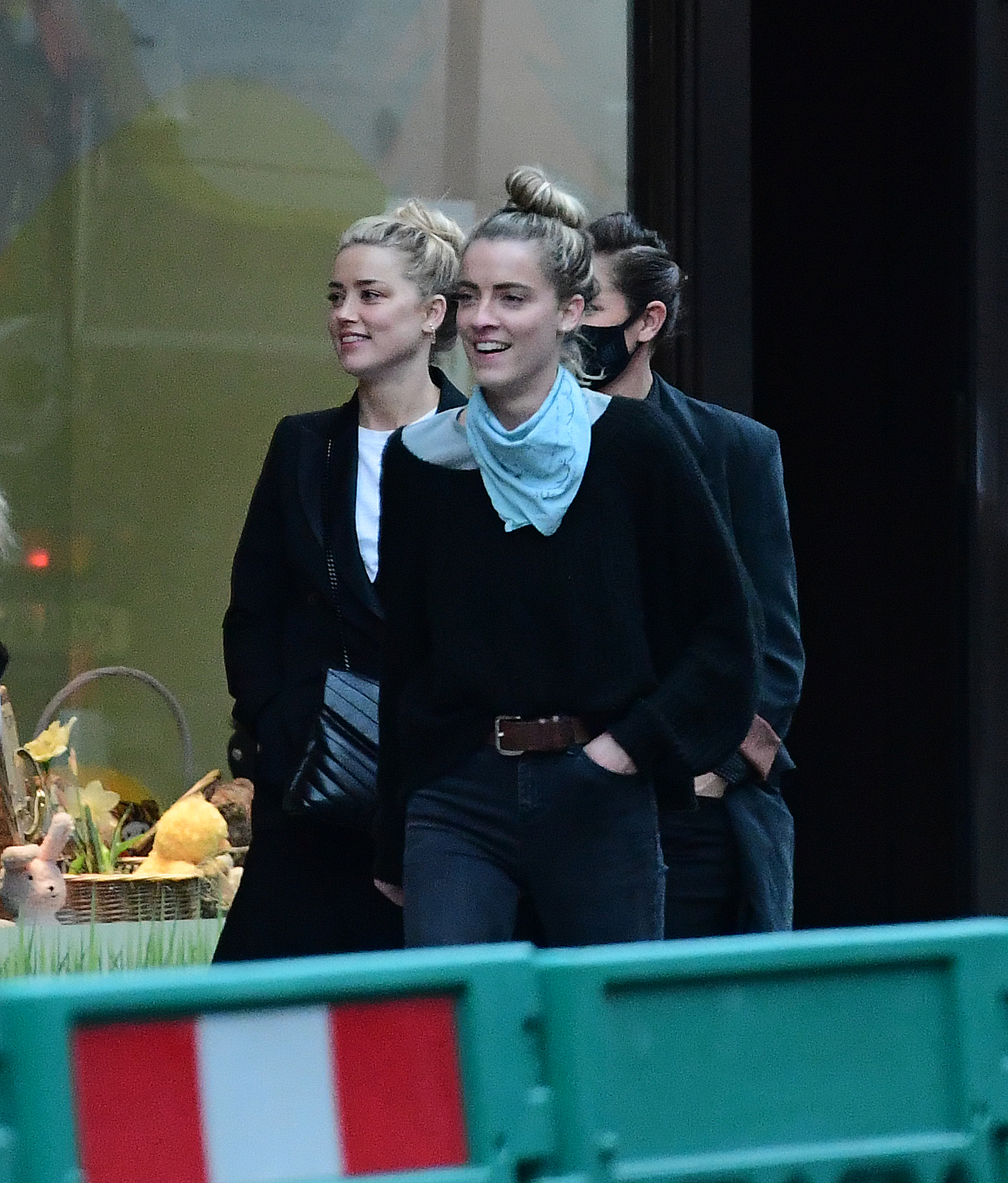 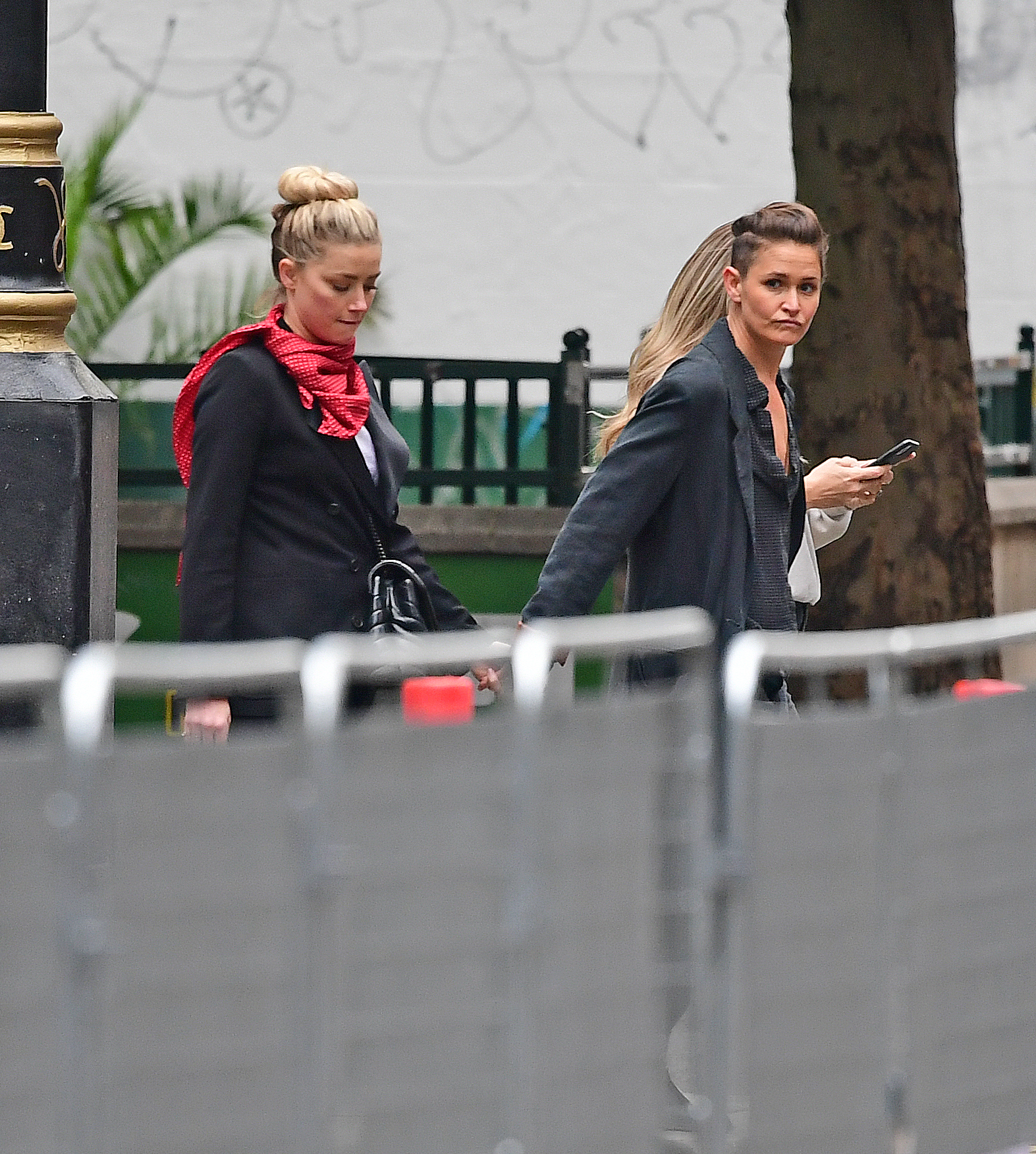 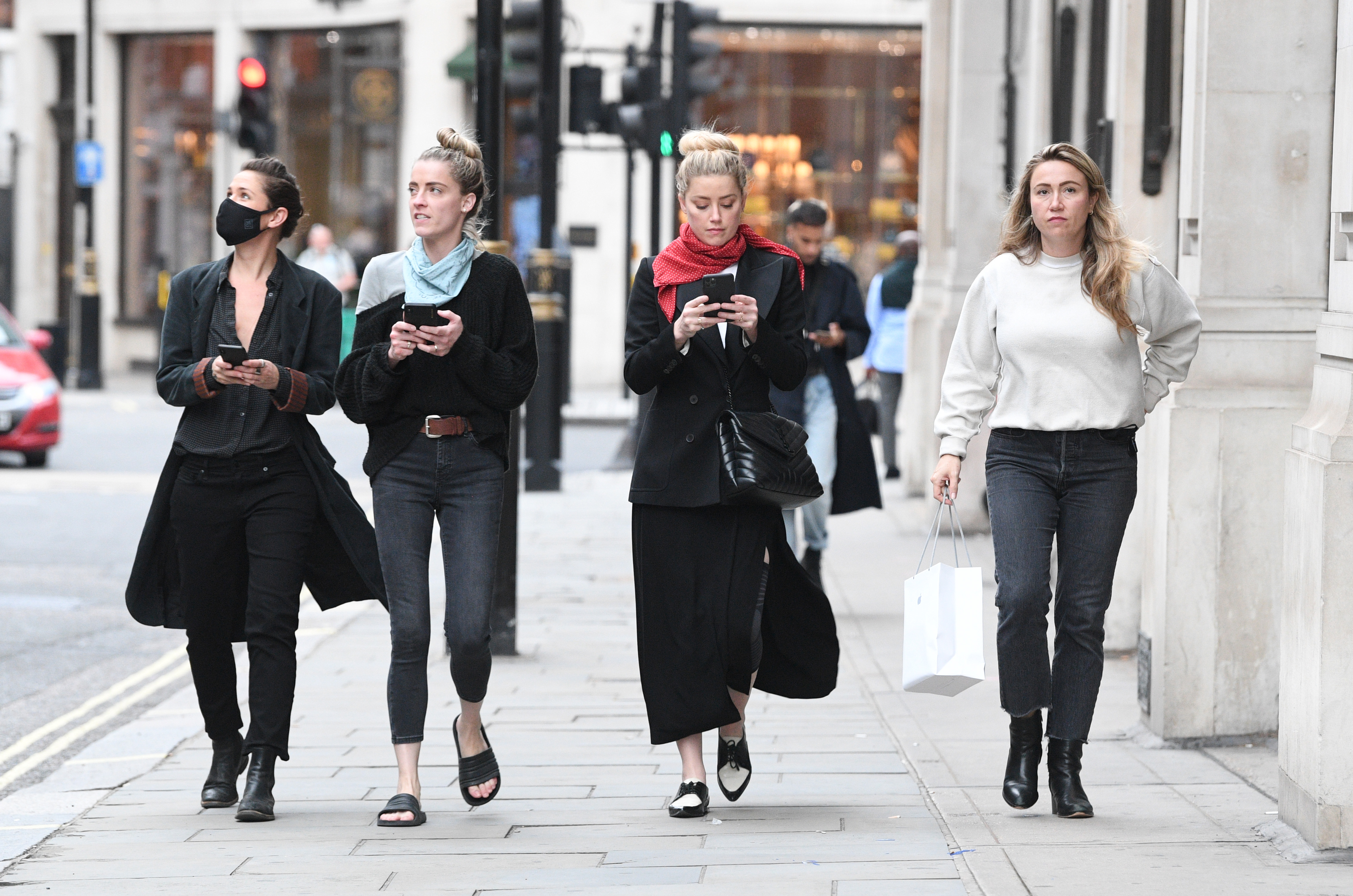 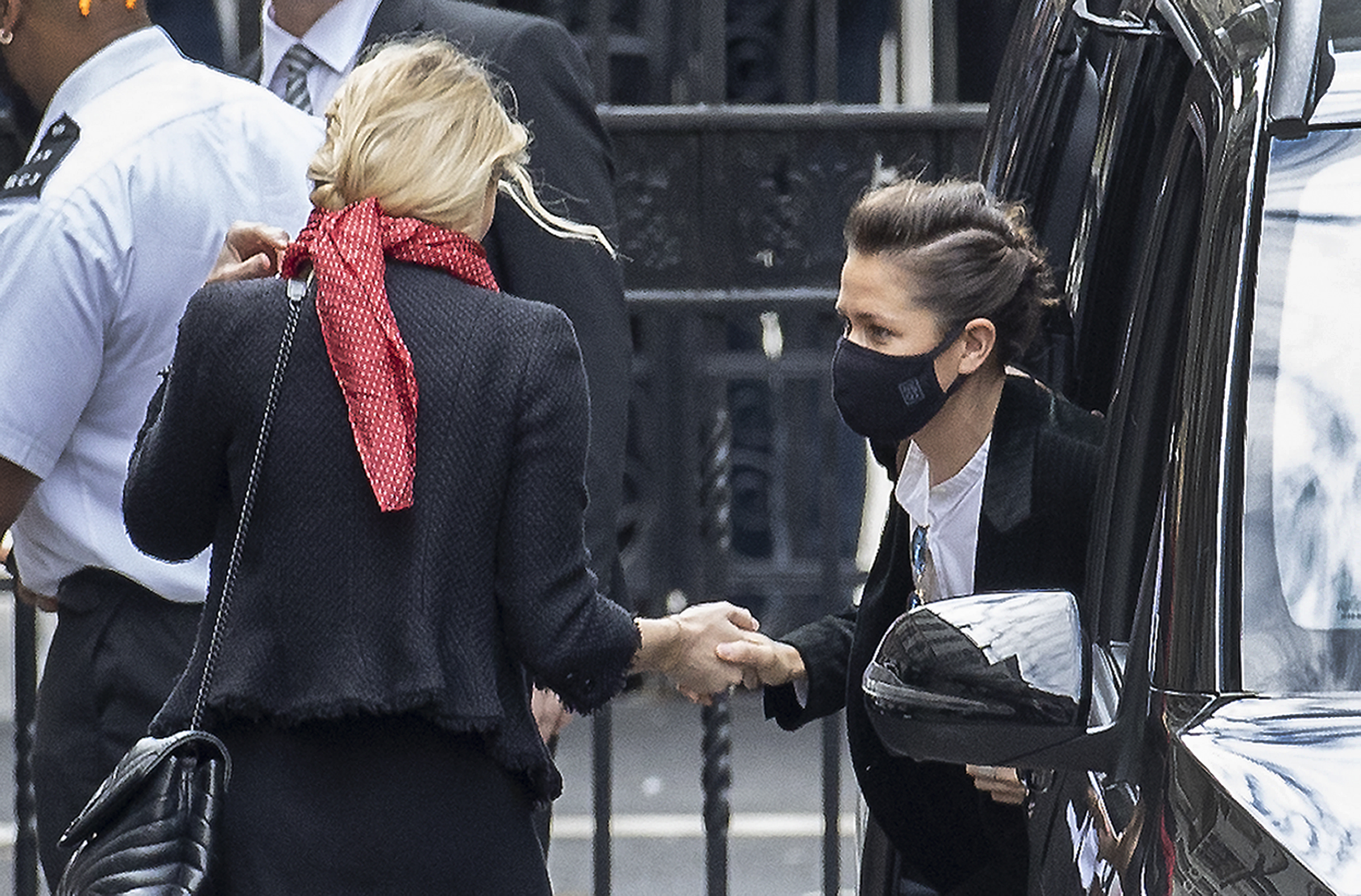 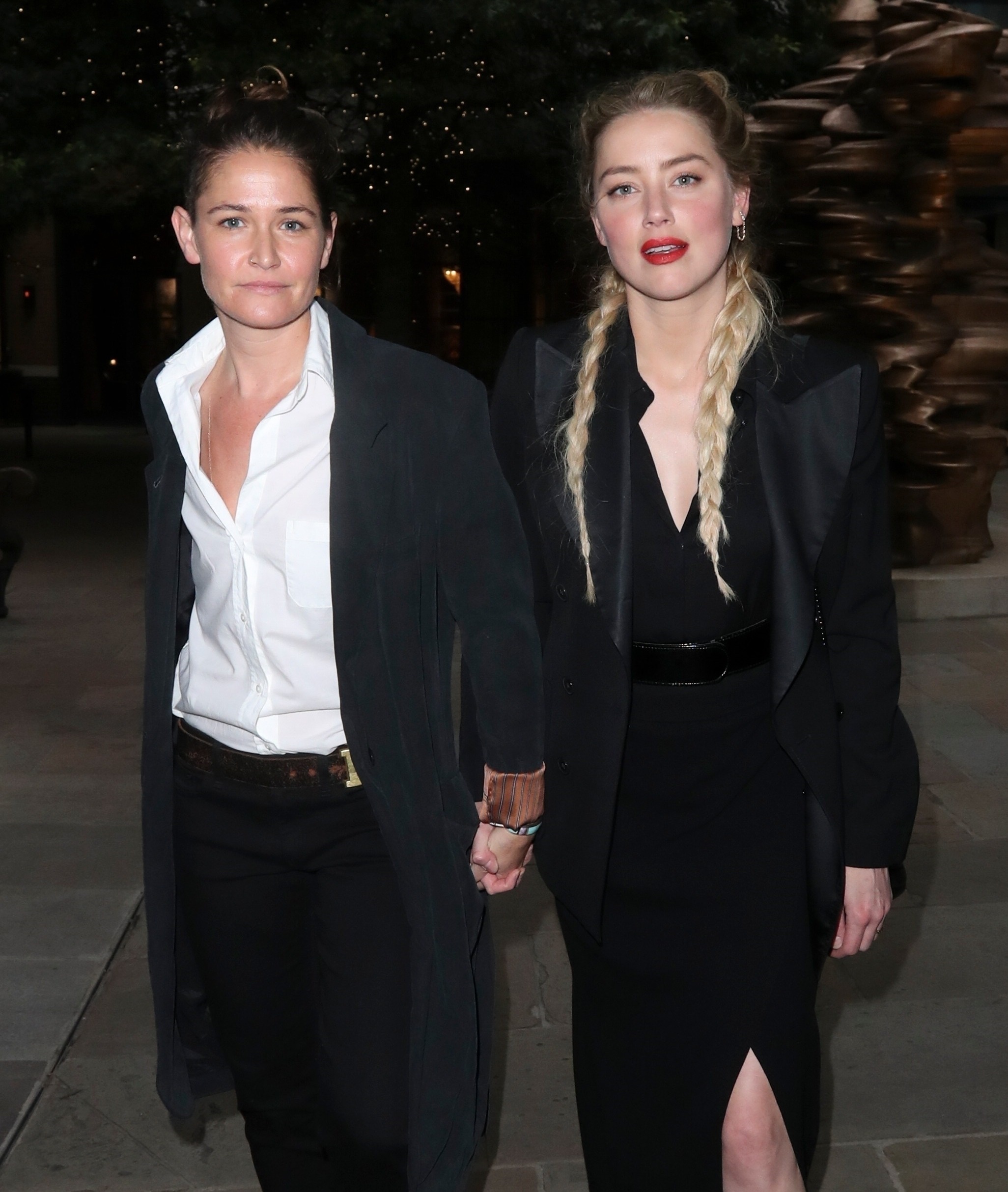 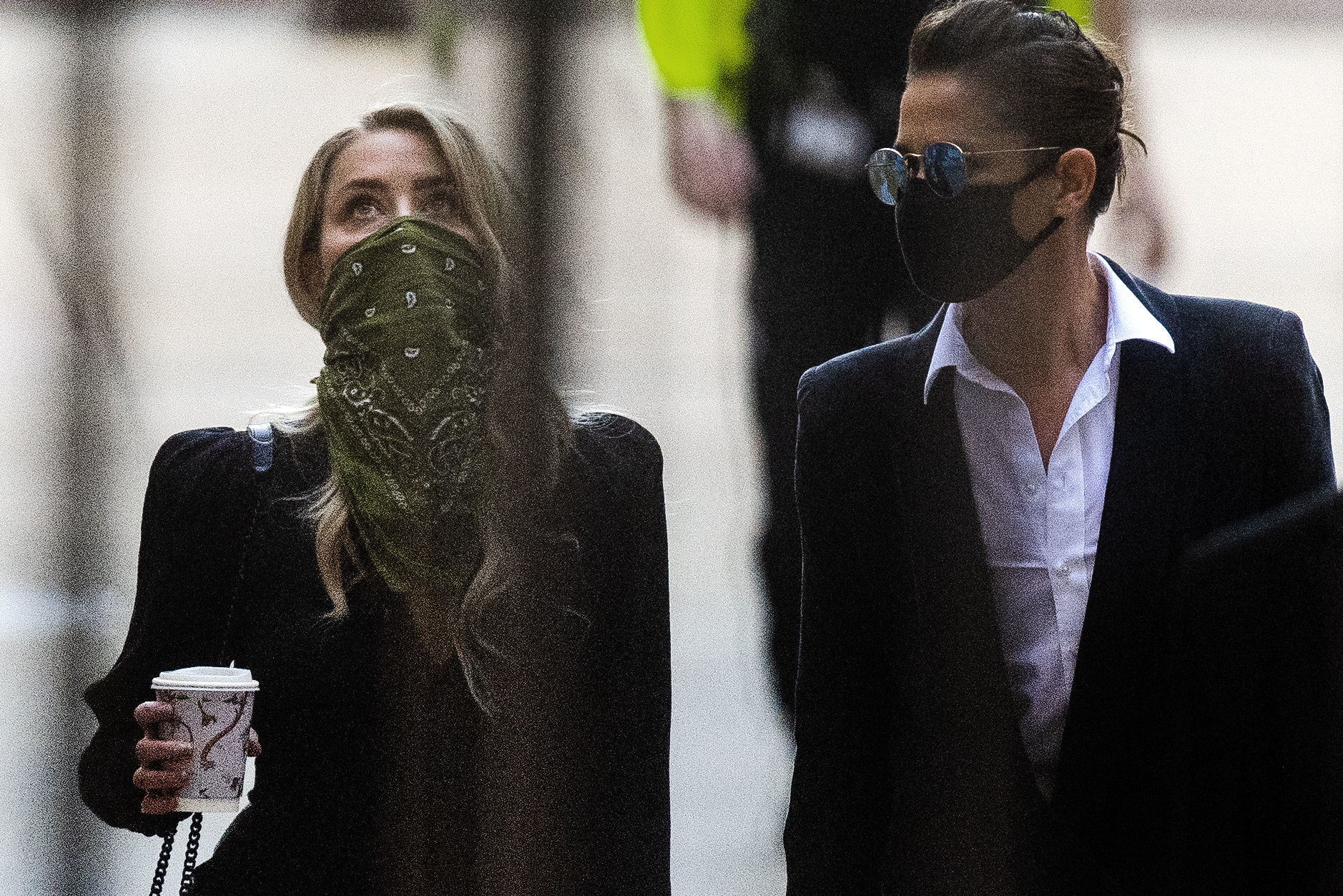 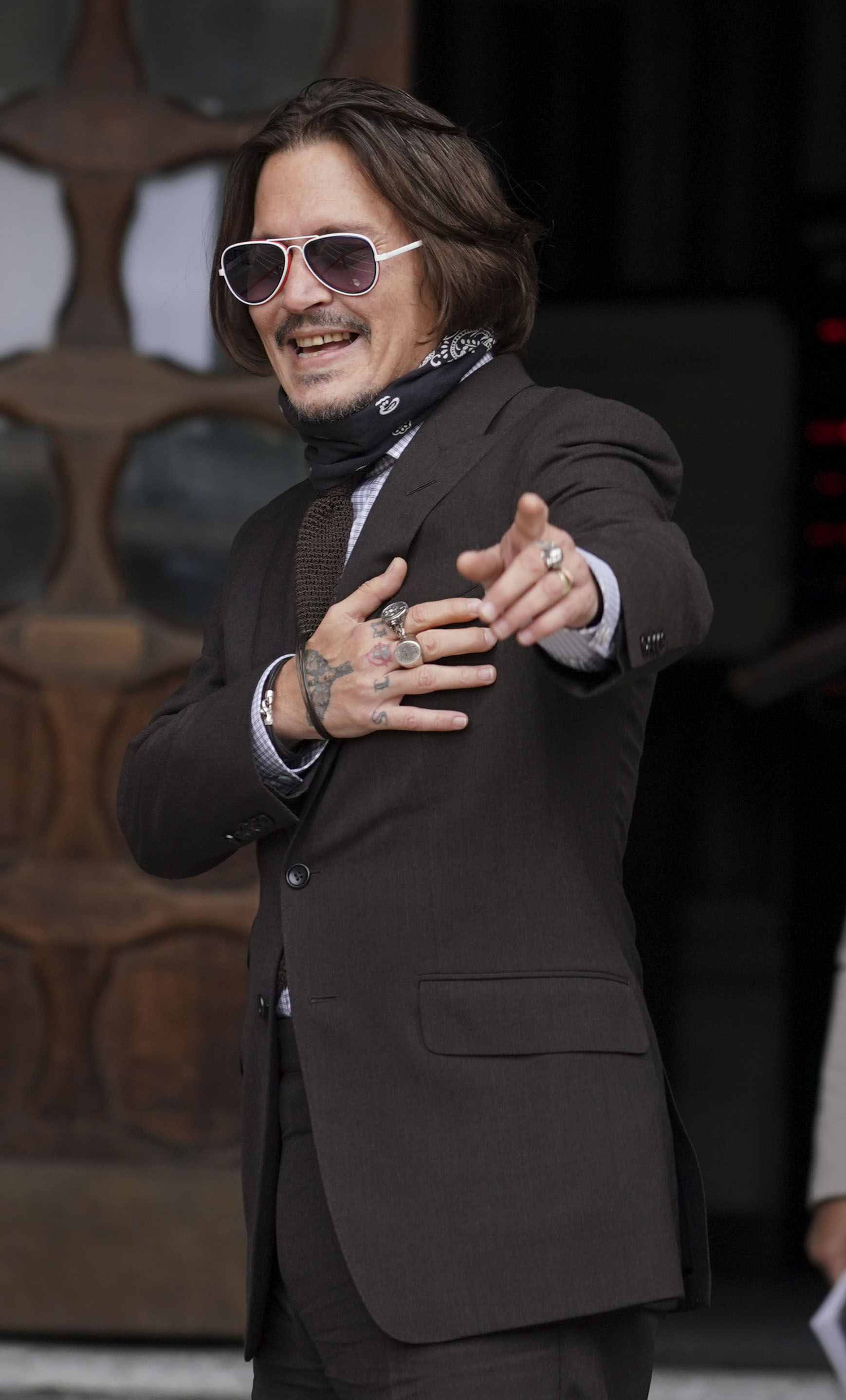 Scandalous details of Heard and Depp’s turbulent relationship have been revealed in the court case including allegations that the actor kicked and slapped Heard over three years during their relationship.

New pictures also emerged showing the bloody kitchen where Johnny Depp sliced his finger off during a row with Heard in Australia.

His ex-staffer yesterday revealed he had found a piece of flesh in the blood-splattered kitchen.

Heard and Depp married in LA in 2015 after meeting on the set of comedy The Rum Diary.

But they divorced two years later after Heard, who donated her £5.5million settlement to charity, accused Depp of abuse.

Pirates of the Caribbean actor Depp has denied the claims of violence against Heard and is suing The Sun for referring to him as a “wife beater” in a 2018 article.

The Sun, supported by Ms Heard, says the term was justified. 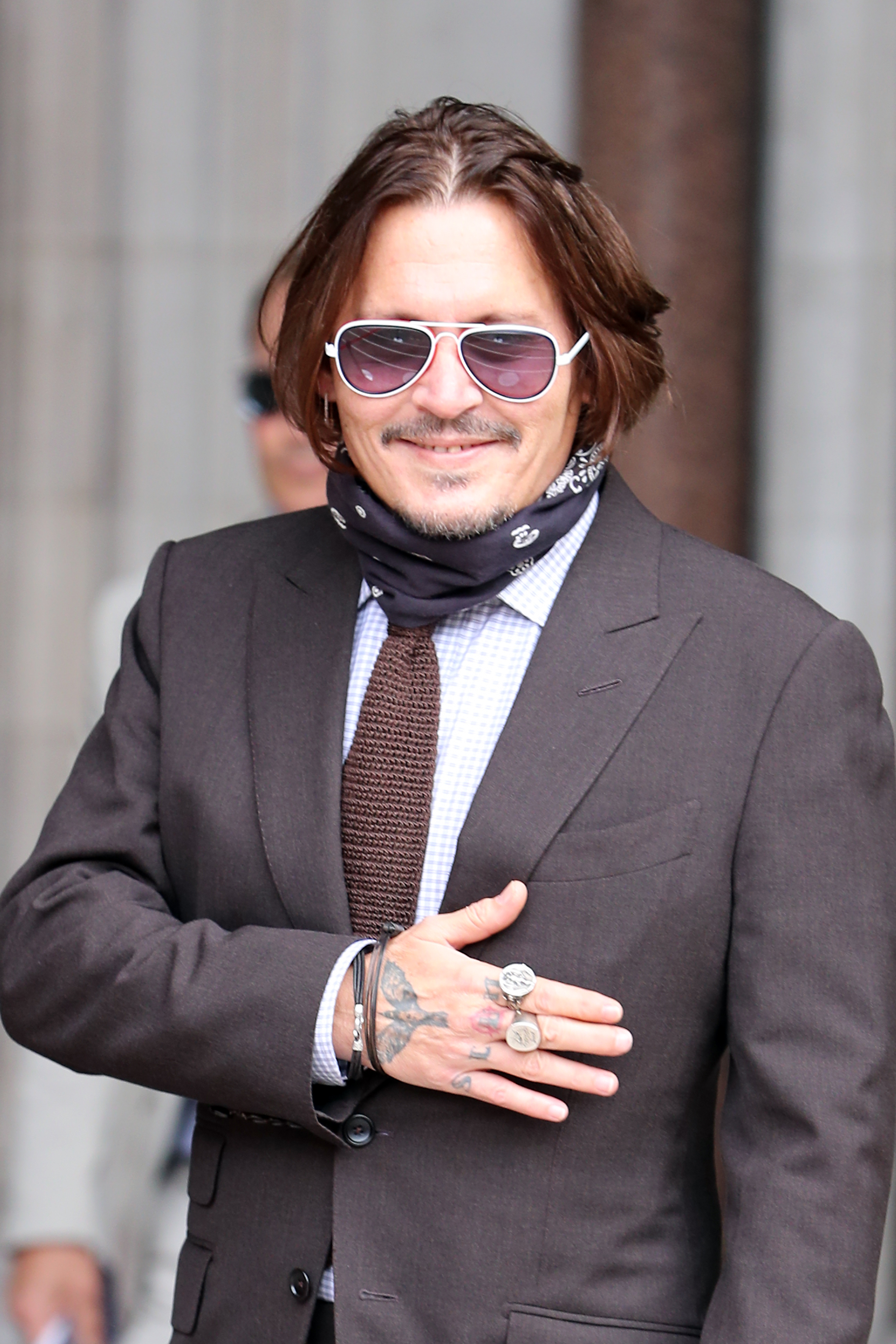 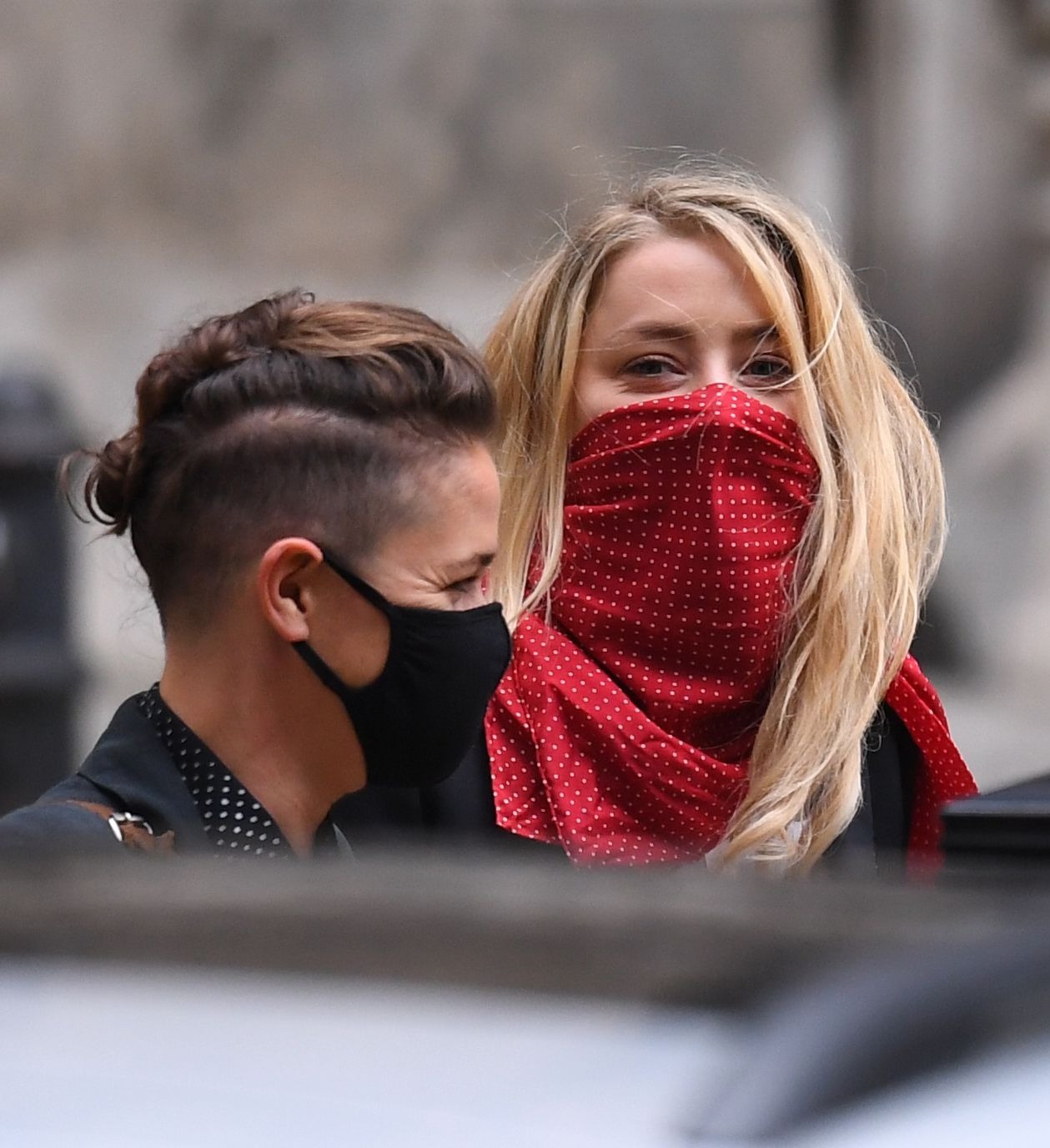 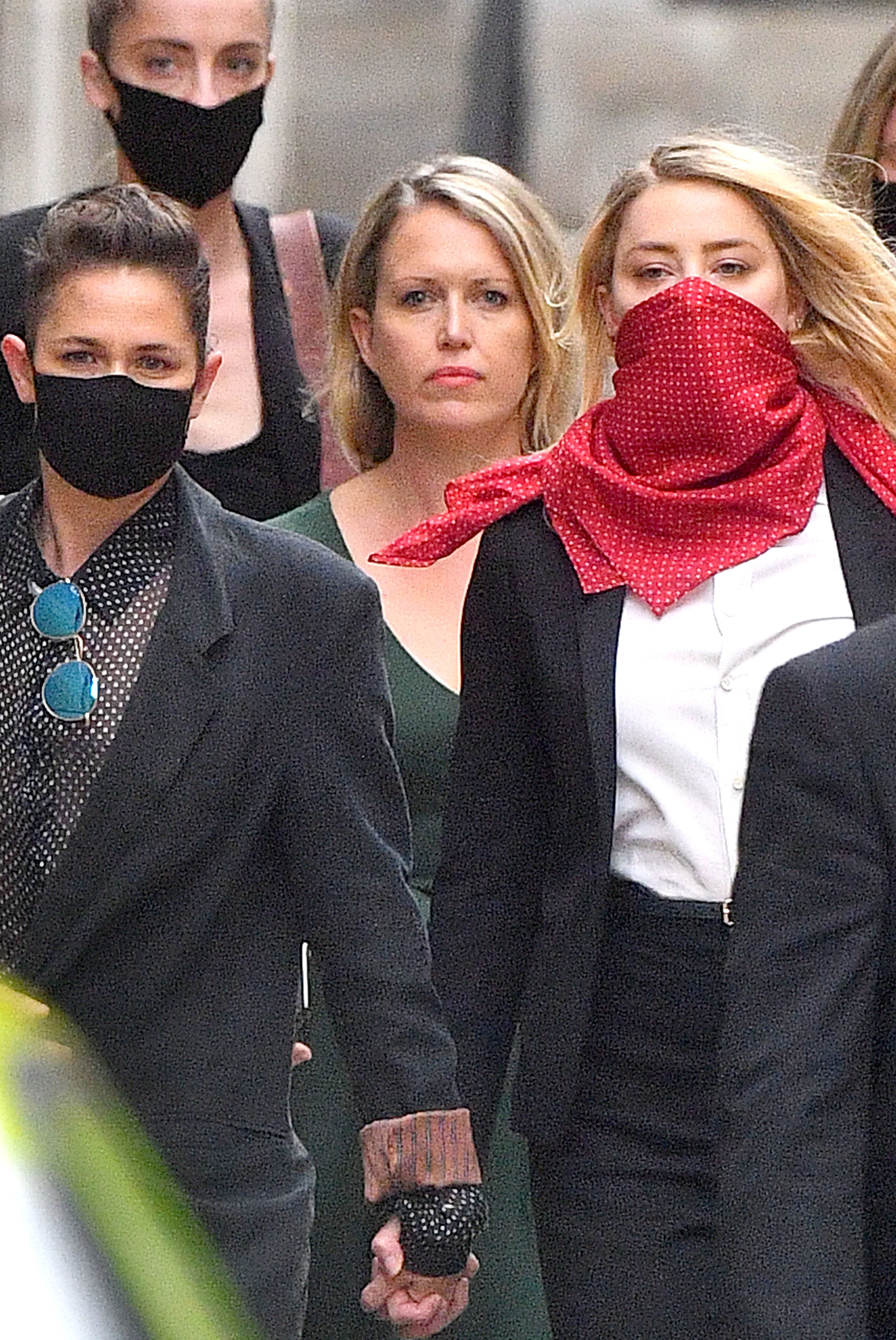