TWO members of staff have died after being assaulted by an inmate in the infirmary of an Iowa prison on Tuesday morning.

Anamosa State Penitentiary released a statement confirming the deaths of a department nurse and a correctional officer in the attack at around 10.15am this morning. 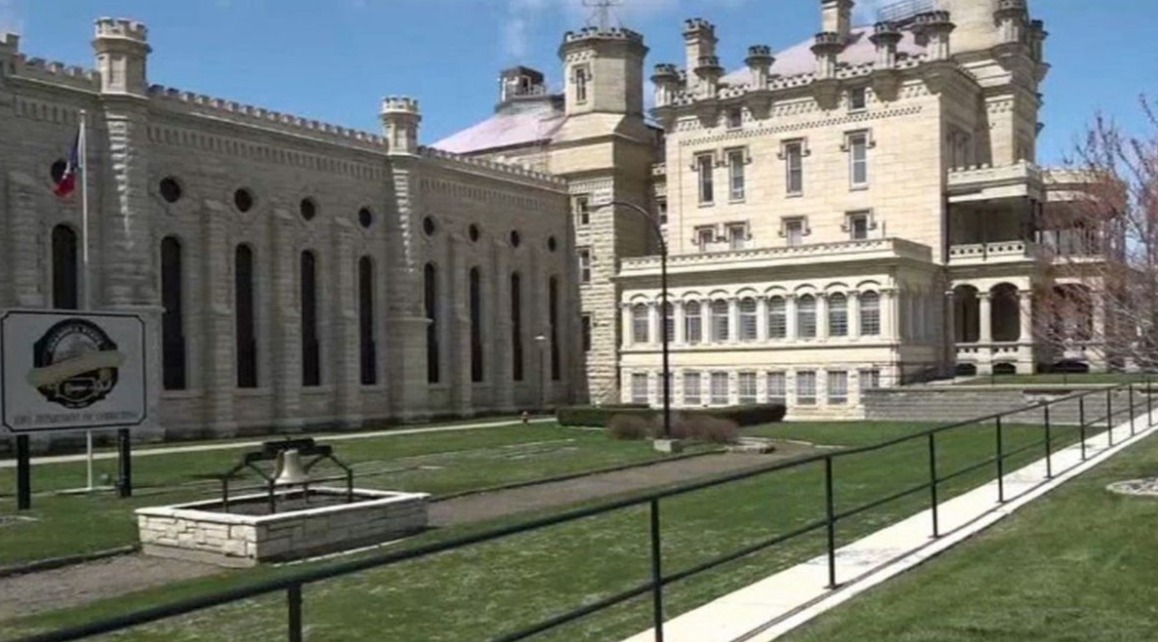 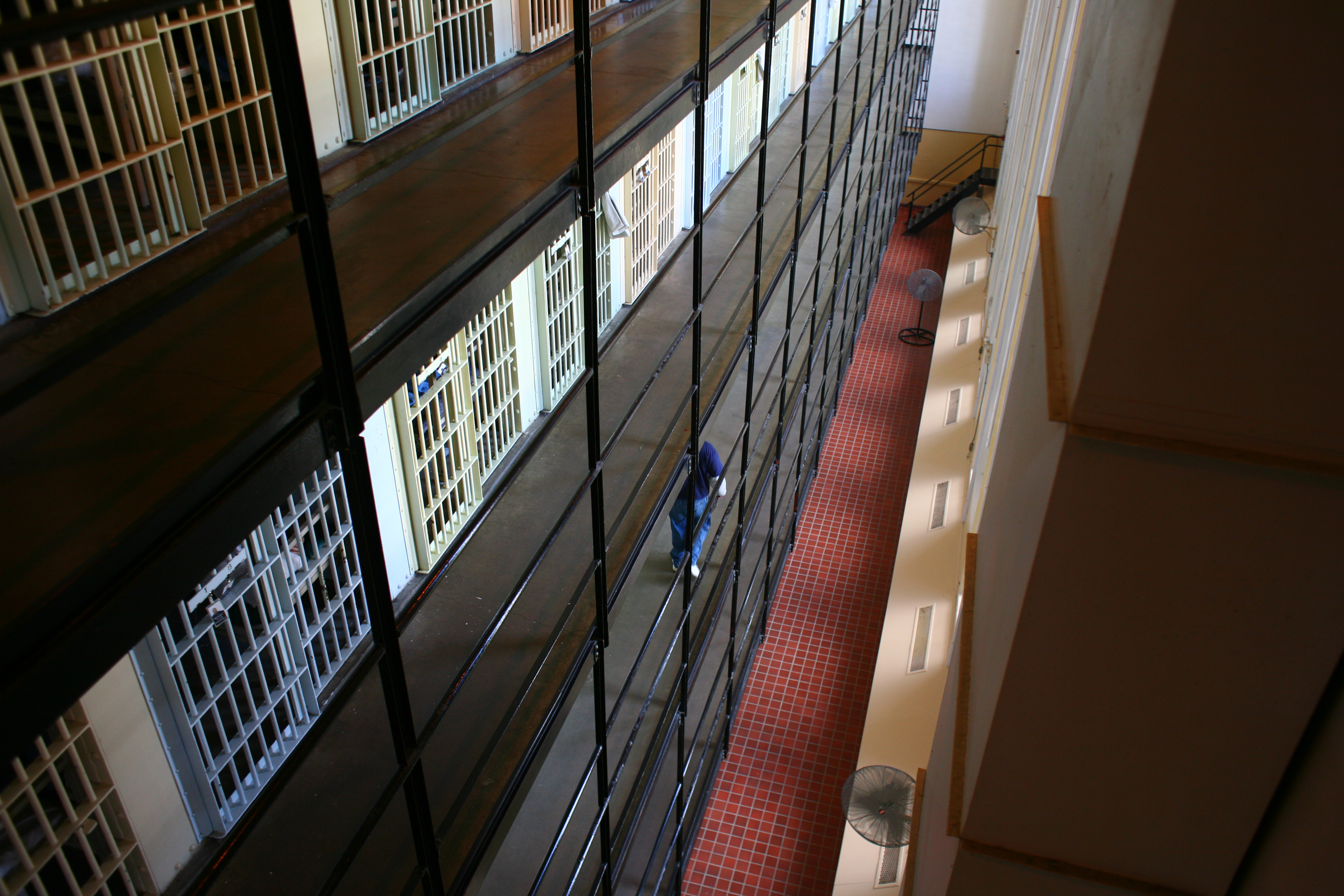 The victims have not yet been identified pending family notifications and investigation.

The Iowa Department of Corrections said that it is still gathering details of the assault.

According to preliminary reporting, an inmate attacked multiple staff members and other inmates in the facility's infirmary.

Additional security staff and arrived and restrained the inmate, the prison said.

They also attempted life-saving first aid on the injured members of staff but they died of their injuries.

It is not clear if any others were injured in the assault.

The incident is being investigated by the  Iowa Department of Corrections and the Iowa Division of Criminal Investigation.