ANDREW Marr suffered with a "nasty" bout of Covid – despite being double-jabbed, he told viewers this morning. 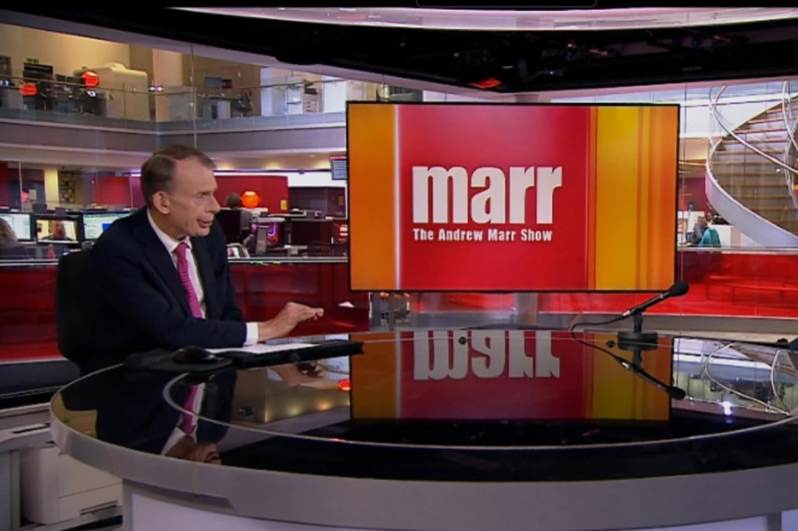 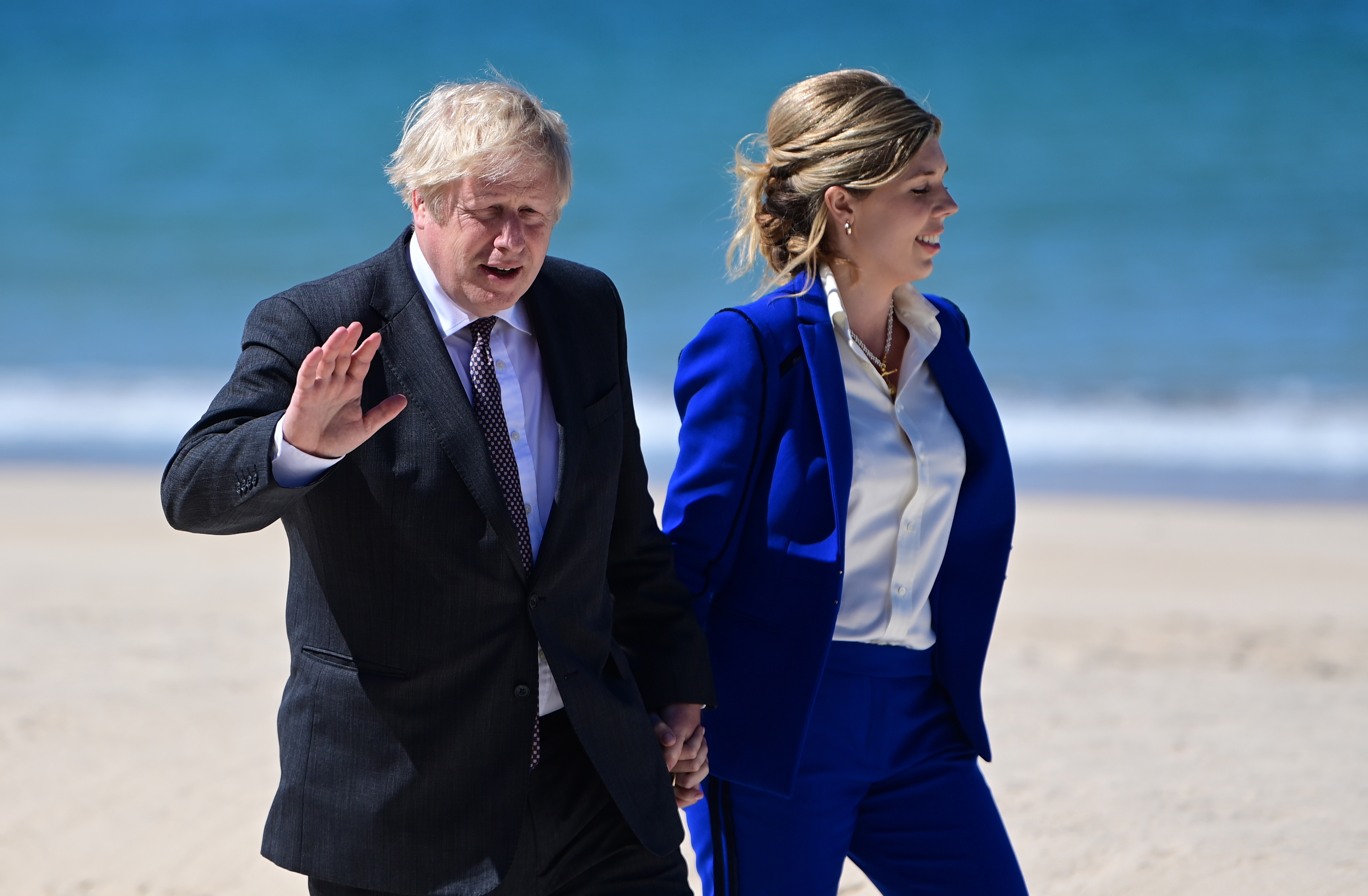 And he believes he may have been infected while covering the G7 summit earlier this month.

The star filmed his Sunday morning programme live from Cornwall on June 13, a fortnight ago.

Marr revealed the illness this morning on his television show as he interviewed Professor Sir Peter Horby, of virus advisory group Nervtag.

Before speaking to the expert, he thanked Nick Robinson for taking his place on the show last week, and said: "I had a bit of Covid last week, despite being double-jabbed, and very nasty it was too."

The symptoms were akin to a "summer cold", he said.

And Marr then told Sir Peter: "I hope it's not self-indulgent to ask you about me, because I got coronavirus last week.

"I’d been double-jabbed earlier in the spring and felt, if not king of the world, at least almost entirely immune. And yet I got it. Was I just unlucky?" 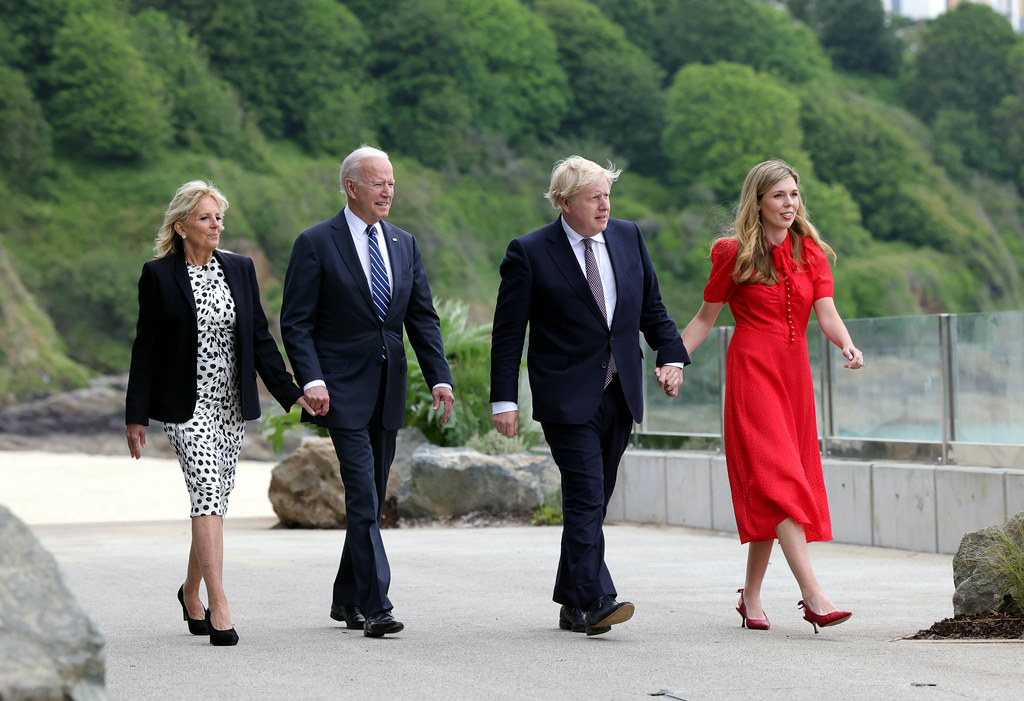 The academic replied: "I think you were.

"So, although you were sick, you weren't hospitalised and there wasn’t any fatality, and that is probably because of the vaccination."

It's likely that Mr Marr was in the first wave of people to get the vaccination as he suffered a near-fatal stroke in 2013 at the age of just 53.

Cornwall has seen a whopping rise in Covid cases in recent weeks, although Downing Street has denied the G7 is responsible for the surge.

And despite the rise, hospitalisations remain low. The south-west has taken up the jab enthusiastically, and there have been just five admissions to wards over the past week, and one patient being ventilated.

Andrew George, the former Lib Dem MP for St Ives who is now a councillor in Cornwall, said the Government must publish its risk assessment for the summit.

He claims the request had been denied.

“The correlation between G7 and the tsunami of Covid-19 caseload in St Ives/Carbis Bay and Falmouth is undeniable,” he said.

“It ought to drive public bodies to at the very least maintain an open mind about the connection between the two.

"Those who were responsible for that decision and for the post-G7 summit Covid-19 case management and assessment should be held to account for their decisions and actions.”

A spokesman for Boris Johnson denied a link between the event and the rise in cases.

“We are confident that there were no cases of transmission to the local residents. All attendees were tested, everyone involved in the G7 work were also tested during their work on the summit,” he said.

“We always said, following the move to step three, that we will see cases rising across the country.

"That is what we’re seeing playing out.” 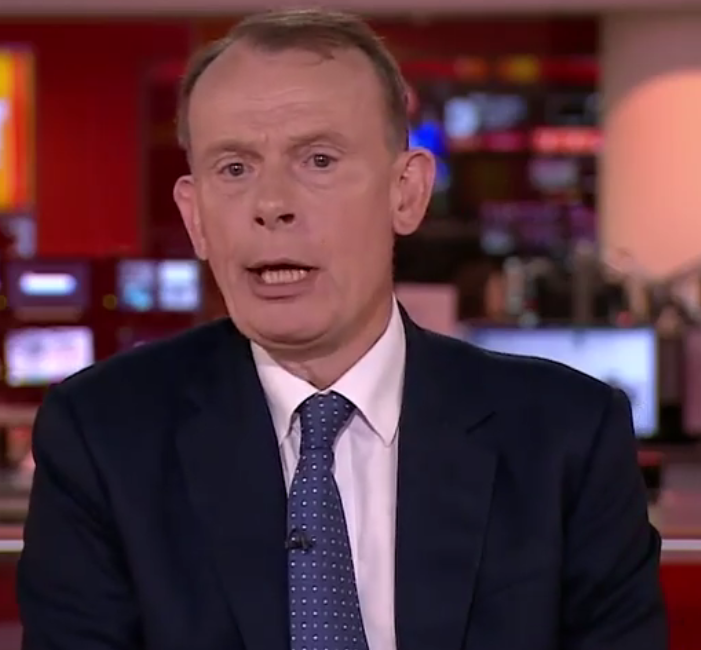 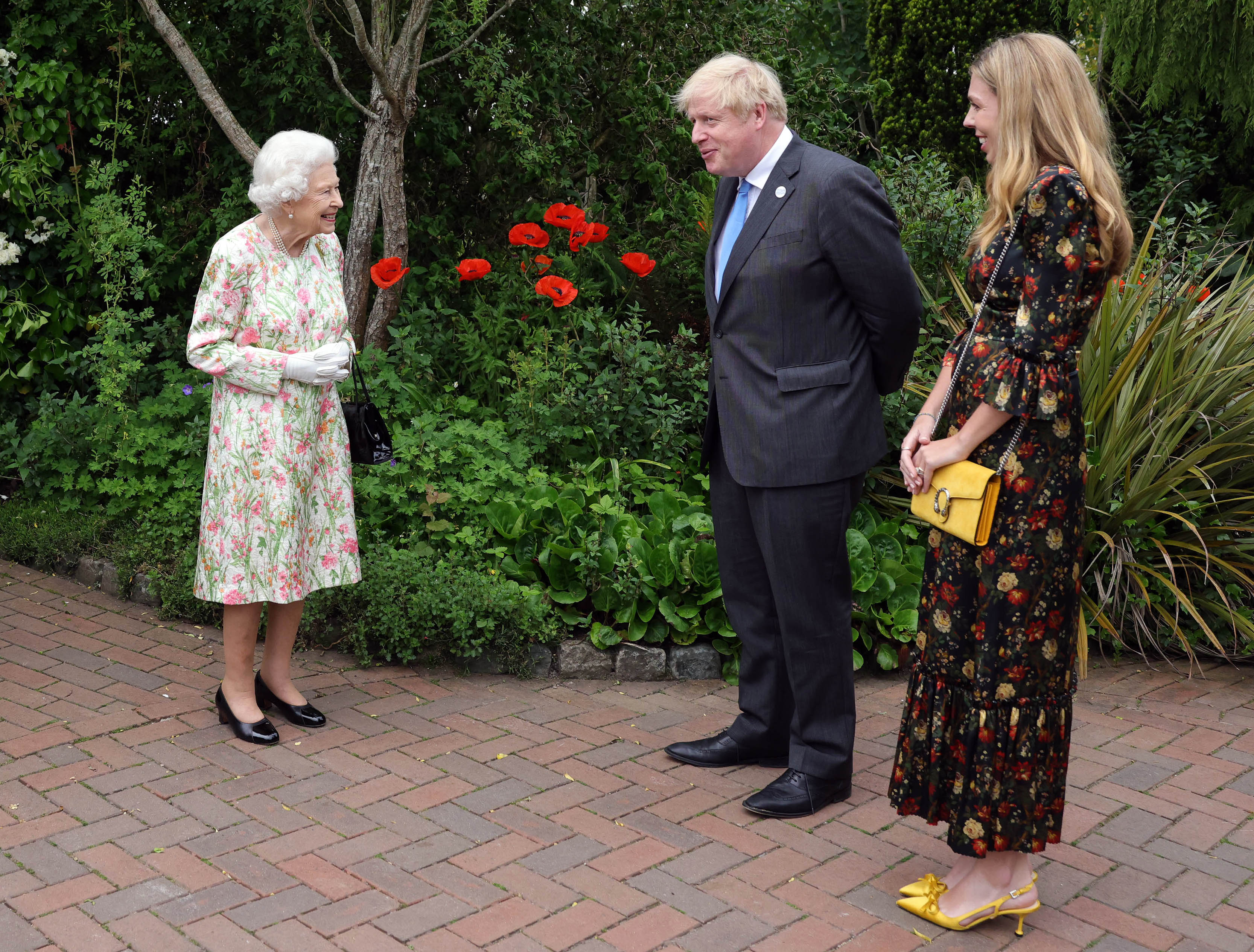