Archie Battersbee is laid to rest: Funeral is played video of the 12-year-old singing as friends pay tribute to the schoolboy ‘who always had a smile on his face’ – after his life support was switched off when he suffered brain damage in TikTok

The family of 12-year-old Archie Battersbee are laying him to rest today months after losing their legal battle to continue his life support.

A High Court judge ruled in July that doctors could lawfully stop providing life-support treatment to the youngster, who suffered brain damage in April after a suspected TikTok challenge at his home in Southend-on-Sea, Essex.

Archie’s funeral is taking place at St Mary’s Church in Prittlewell, Southend, with the Reverend Paul Mackay overseeing a service featuring music and poetry in front of a huge congregation.

The youngster’s glittery silver coffin arrived at the church flanked by dozens of members of his family, all wearing purple ribbons and other purple items, while a video was played of Archie singing before a church choir took over.

The song ‘One Sweet Day’ by Mariah Carey was sung.

During the service, a representative of Southend Gymnastics Club – which Archie went to – recalled the first time she met Archie as a toddler with his ‘gorgeous eyes and bright blonde hair’ and ‘the cheekiest smile I have ever seen’

She said he showed ‘all of the courage, bravery and determination that he had shown in the past few months’ and that he ‘always had a smile on his face’. 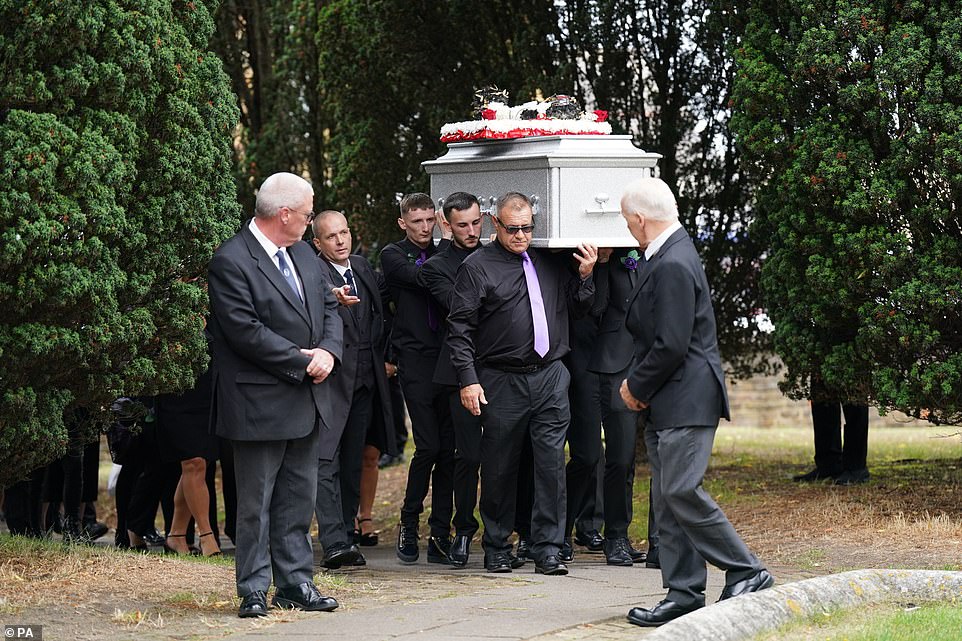 The coffin of Archie Battersbee is brought into St Mary’s Church, Prittlewell, Southend-on-Sea, Essex, ahead of his funeral today 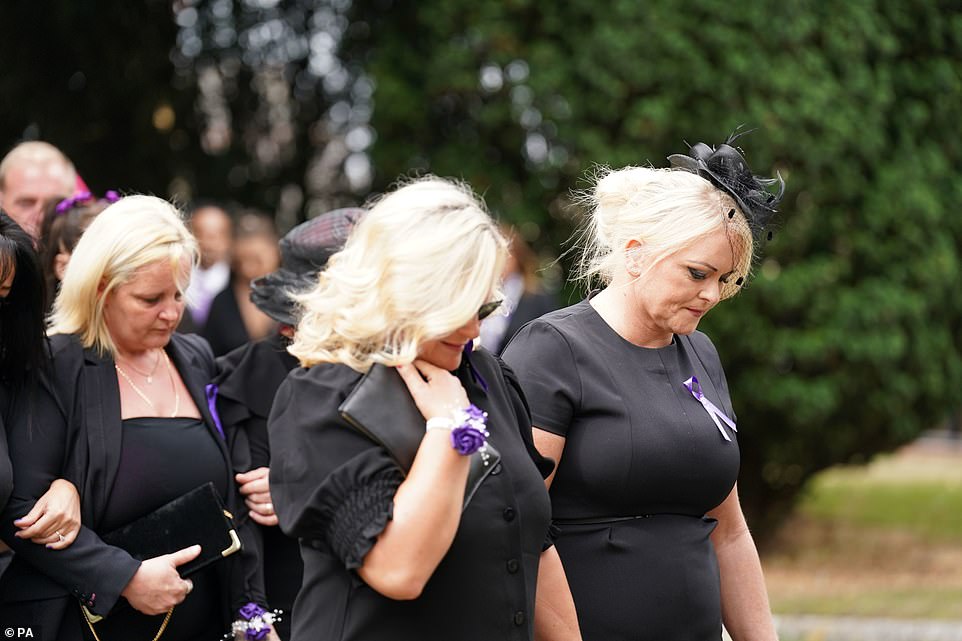 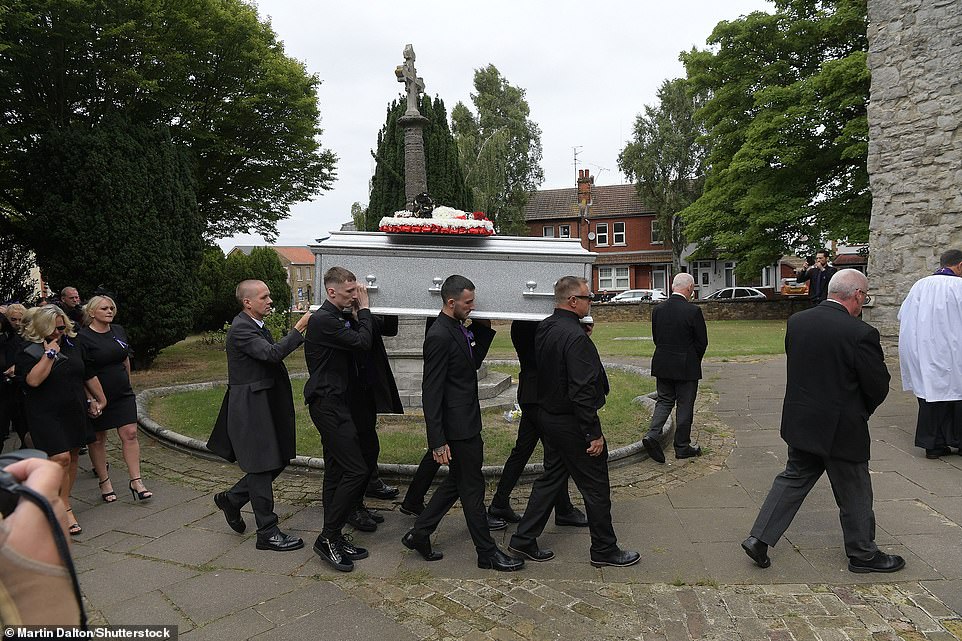 The Christian Legal Centre, a campaign group which has supported the family, said Reverend Paul Mackay will oversee a service featuring music and poetry 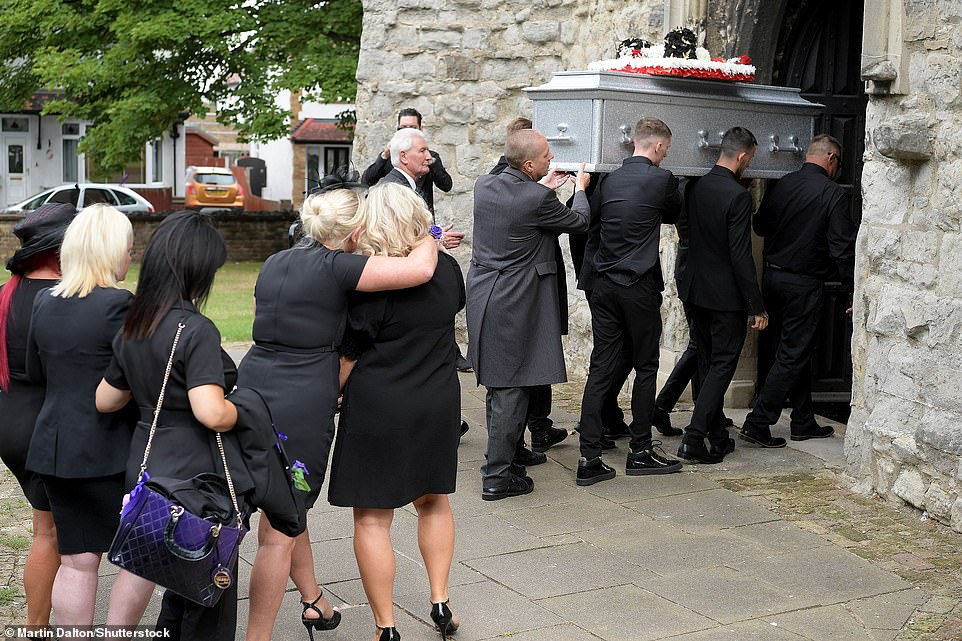 The 12-year-old who was at the centre of a life-support treatment fight during the summer, died on August 6

Judges were told Ms Dance found Archie unconscious with a ligature over his head on April 7. She thinks he may have been taking part in an online challenge. The youngster did not regain consciousness.

Doctors treating Archie at the Royal London Hospital in Whitechapel, east London, thought he was brain-stem dead and said continued life-support treatment was not in his best interests.

Bosses at Barts Health NHS Trust, which runs the hospital, asked a High Court judge to make decisions on what medical moves were in Archie’s best interests.

Mrs Justice Arbuthnot initially considered the case and concluded that Archie was dead.

But Court of Appeal judges upheld a challenge, by Archie’s parents, against Mrs Justice Arbuthnot’s ruling and said evidence should be reviewed by a different High Court judge. 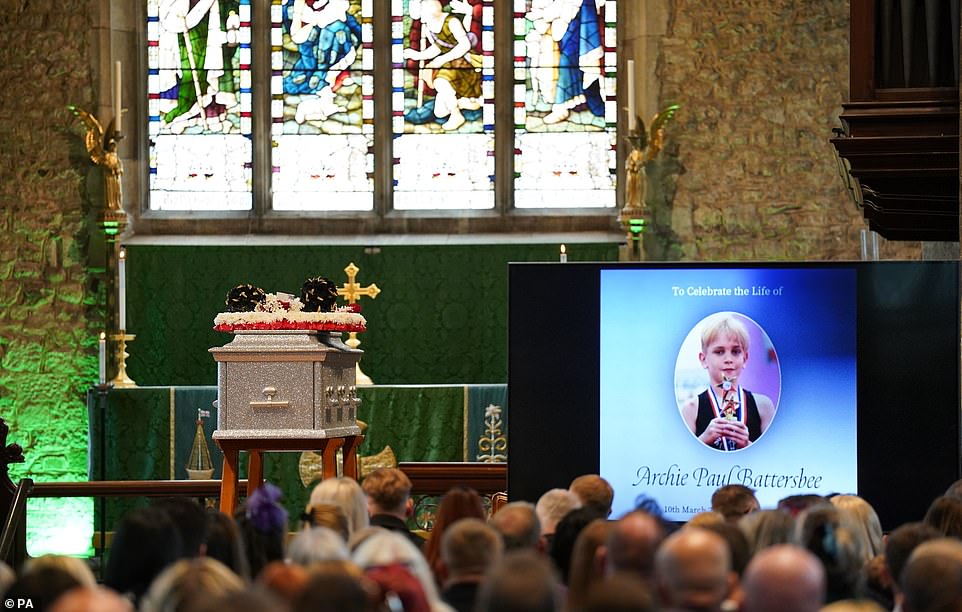 The media are attending Archie’s funeral at the permission of Archie’s family. Pictured is the scene inside St Mary’s Church in Prittlewell 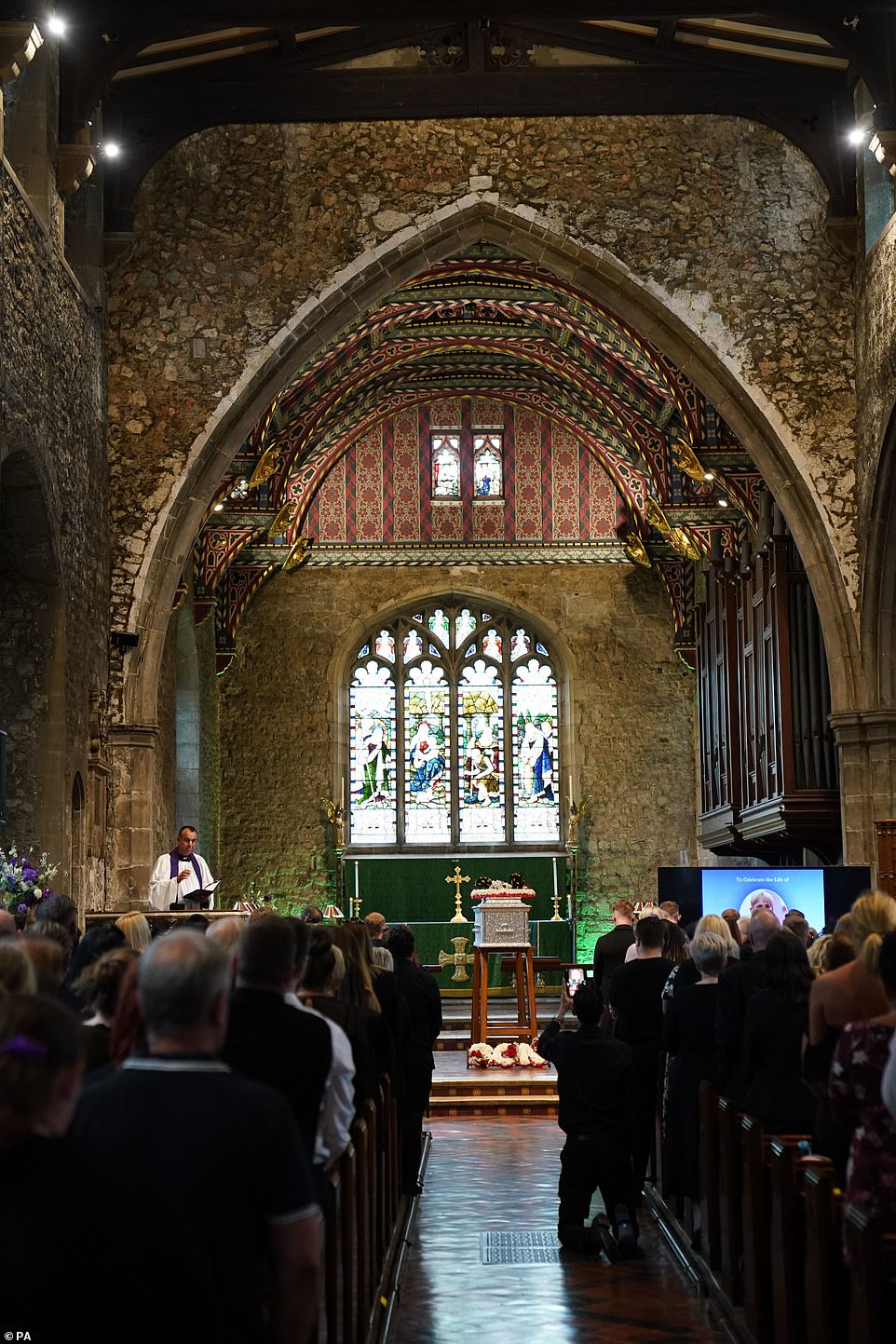 St Mary’s Church in Prittlewell, where Archie’s funeral is taking place, dates back to the 7th-century when a small Anglo-Saxon chapel was built on the site

Mr Justice Hayden then ruled, after a further hearing, that ending treatment would be in Archie’s best interests.

Ms Dance is preparing to discuss the implications of Archie case with a health minister.

She wrote to Steve Barclay, who was health secretary when Archie died, asking if she and her MP Anna Firth could meet for talks.

Mr Barclay, who is no longer health secretary, replied to say a minister would discuss Archie’s case.

The Christian Legal Centre said no date had yet been fixed for a meeting.