ARMED cops raided a Wales home after a Snapchat photo of a baby allegedly being strangled by its mum was posted on Facebook.

Police swooped on a house in Llangefni, Anglesey, this morning before leading a man away in handcuffs. 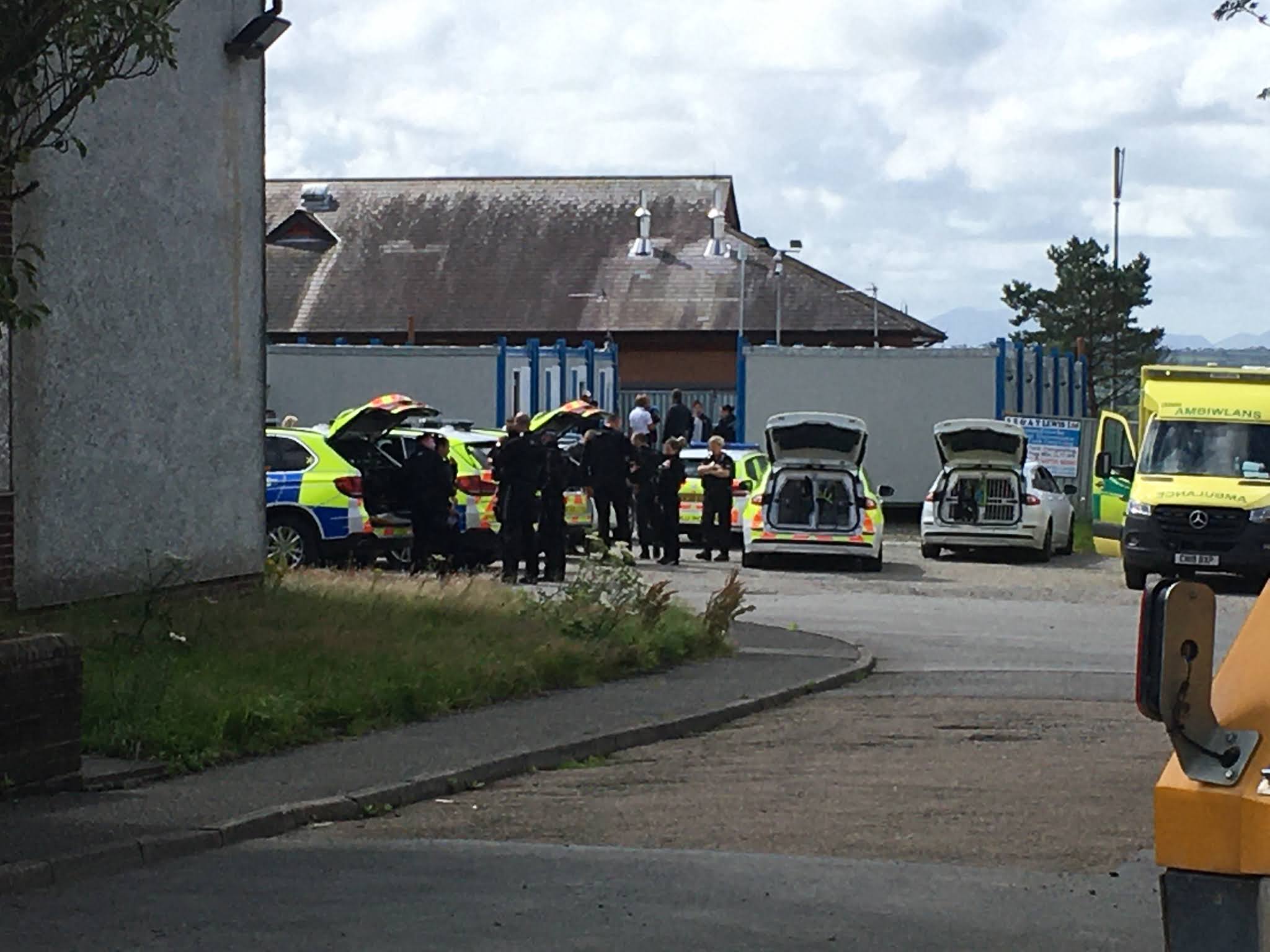 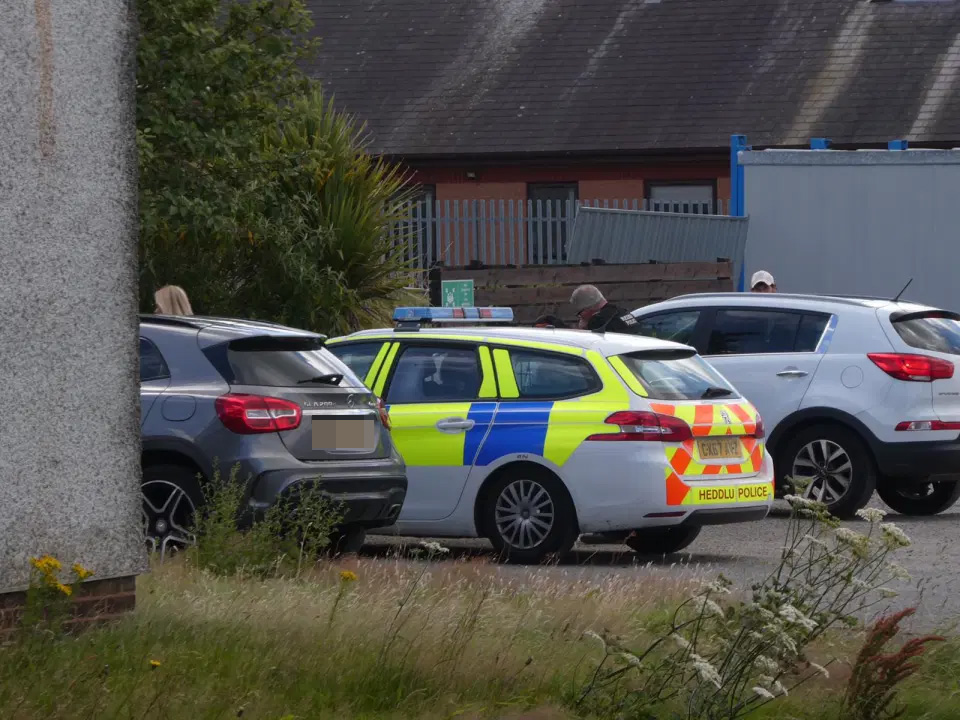 It comes after a woman was arrested after the image, which first surfaced on Saturday evening, is thought to have been taken to be sent to the child's estranged father.

Today dozens of officers arrived at the North Wales home and told people to keep away, before arresting a man on suspicion of domestic related offences.

North Wales Live reports that it is believed the incident was sparked by a confrontation between a man and woman over the upsetting image.

The photo appears to be a screengrab from a video call on social media app Snapchat.

It shows a baby visibly in distress with something wrapped around its neck.

North Wales Police confirmed an investigation had been launched.

And today a spokesperson said: "We can confirm that officers have arrested a local man on suspicion of domestic related offences.

"Although armed officers were in attendance, the incident was concluded peacefully and there are no further concerns for the general public.

“We would like to thank the local community for their assistance this morning.”

They said yesterday a woman from Anglesey had been arrested on suspicion of child cruelty.

The woman is understood to be in her early twenties and to be from Anglesey.

Police also said that a child had been taken into care.

Speaking to North Wales Live, a spokesperson for North Wales Police said: "We are aware of the incident, and the baby has been safeguarded.

"One person was arrested on suspicion of child cruelty."

They added that the woman had been released on bail pending further investigation.