POLICE have made arrests after two sisters were found dead under a bridge with bags over their heads last week.

Officers charged two men in connection with the case today, after the two women were found dumped by the Etowah River in Georgia. 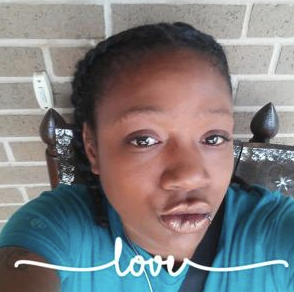 The Georgia Bureau of Investigation has charged Desmond Brown, 38, with misdemeanour obstruction of a police officer.

Devin Watts, 36, has been charged with theft by receiving stolen property and possession of a firearm by a convicted felon.

The two sisters were found underneath the East Rome Bypass bridge over the Etowah River on May 13. 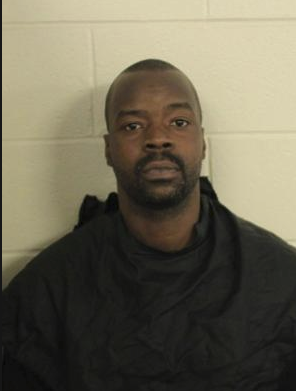 Workers who found the bodies told 911 that Vanita Richardson, 19, and Clarice Truvenia Campbell, 30, had bags over their heads and that their clothes were torn.

Investigators are still looking for Ms Richardson’s car, and believe it is in Atlanta.

Floyd County Schools said the 19-year-old was due to graduate Armuchee High School at the weekend.

They wrote on Twitter: “Vanita will be remembered for being a fun-loving, humble, and motivated student who was making strong plans for her future.

“Even throughout the school closures, Vanita’s passing is felt by all.

“In particular, the staff members whose lives she touched with her caring personality and big heart.”

The investigation is ongoing, and no other charges have been filed. 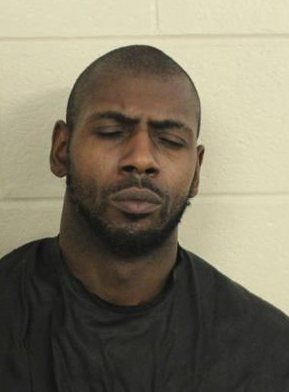