Asif Basra dead – Bollywood actor, 53, who starred in series of hit films in 20 year career found dead at his home

A VETERAN Bollywood actor has been found dead at his home.

Asif Basra, 53, was discovered in a private complex in Dharamshala and police are now investigating. 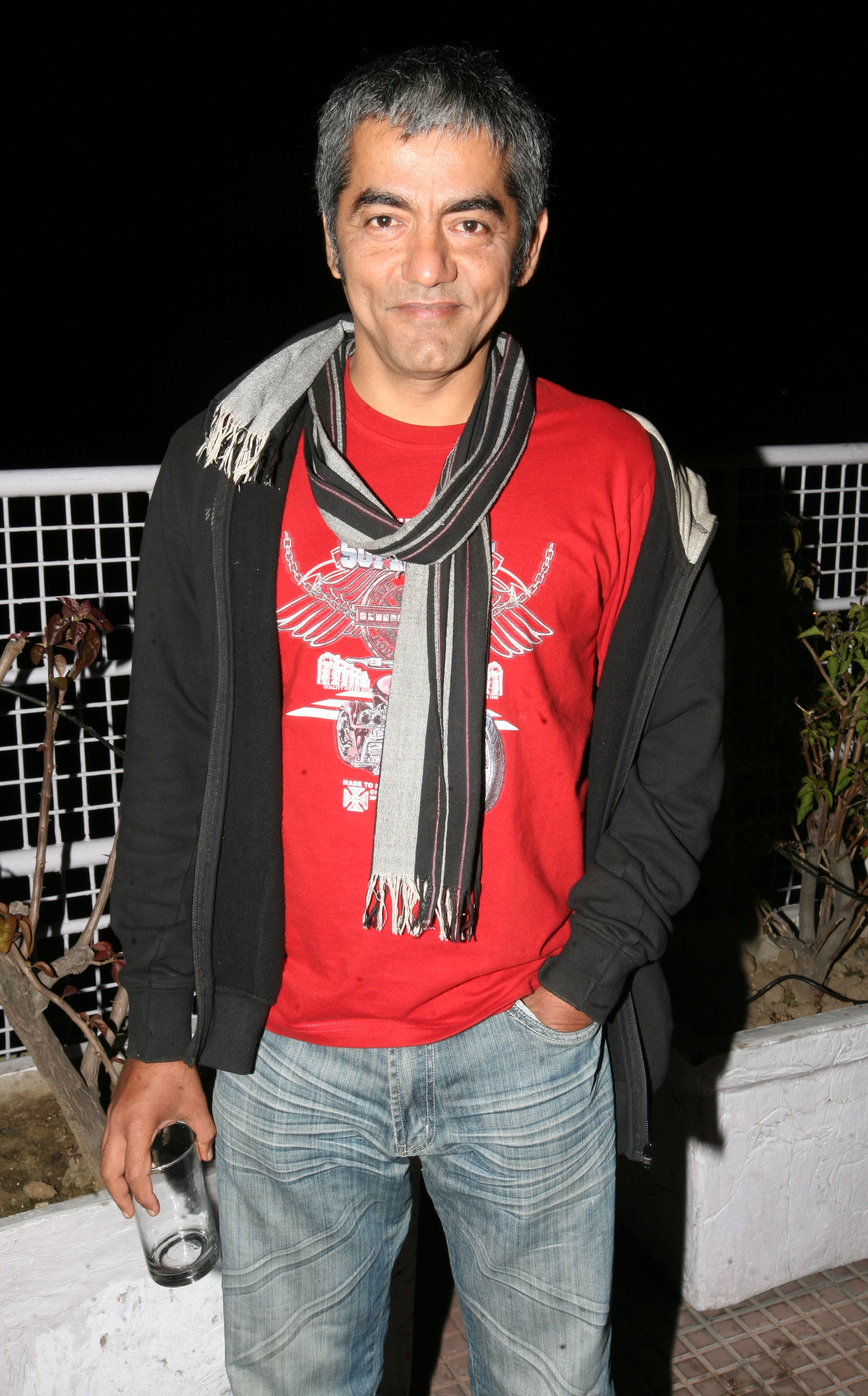 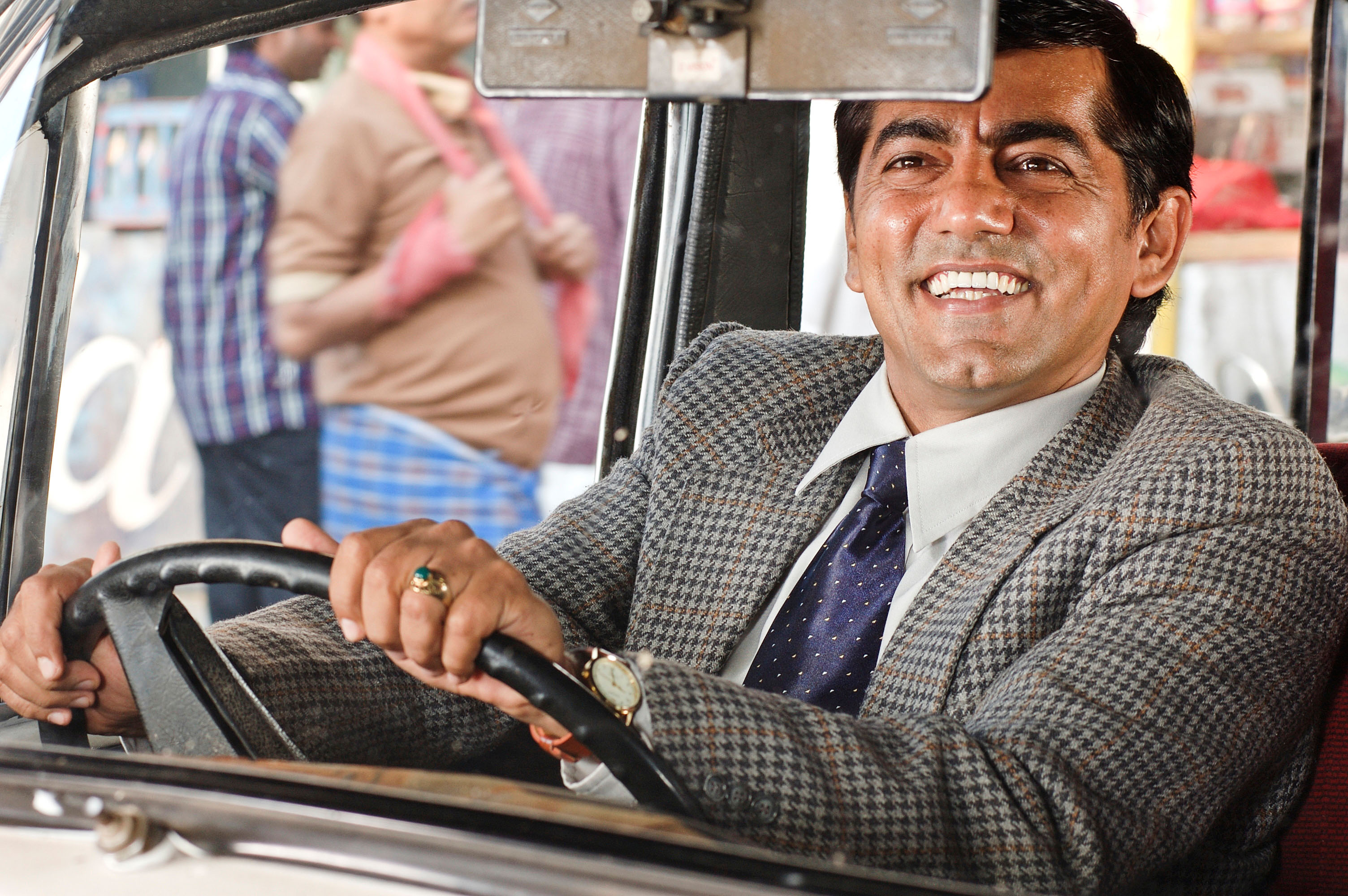 Police superintendent told Indian Express the death was not suspicious and a post-mortem examination will take place later.

He is known for his role in the thriller series Paatal Lok.

In his over two decade-long career, Basra played parts in many critically-acclaimed films, including like "Black Friday", "Parzania" and the US romantic comedy "Outsourced".

Fellow actors and Indian celebs have been paying tribute to Asif.

A shocked Manoj Bajpayee tweeted: “What? This is too shocking!! Shot with him just before Lockdown!!! Oh My God!!!”

Maanvi Gagroo posted on Twitter, “This is terrible news. RIP Asif. Thank you for all your encouraging words every time we bumped into each other.”