A 97-year-old Holocaust survivor received a series of hate-fueled messages on social media during the Israeli-Palestinian conflict, her family says, according to reports.

Lily Ebert, one of the oldest users on TikTok, has an account where people can ask her questions about the Holocaust. She was a teenager when the Nazis deported her from her Hungarian hometown to Auschwitz, a camp where roughly a million Jews died.

But Ebert’s great-grandson, Dov Forman, said her pages were recently flooded with hate-fueled messages, including some praising Hitler.

“Over the past few days my great Grandmother (Auschwitz survivor) and I have continued to receive messages of hate on Tiktok and Twitter,” Forman tweeted on May 16. “We will not allow this to stop us from educating about the horrors of the past, and what hatred can lead to. Hate only breeds hate.”

On May 14, Ebert posted a TikTok video wishing her followers a lovely and peaceful Shabbat (Sabbath) from her London home.

But some of the messages in response were criticized as appalling.

“Happy Holocaust,” “Peace be upon Hitler,” “You still alive[?]” and “Ask her if she thinks the treatment of Palestinians reminds her [of] the treatment she got in the camps,” were among the messages Ebert received, according to Business Insider.

The comments were directed at Ebert as the recent conflict between Israel and Gaza generated an alarming backlash against American Jews. 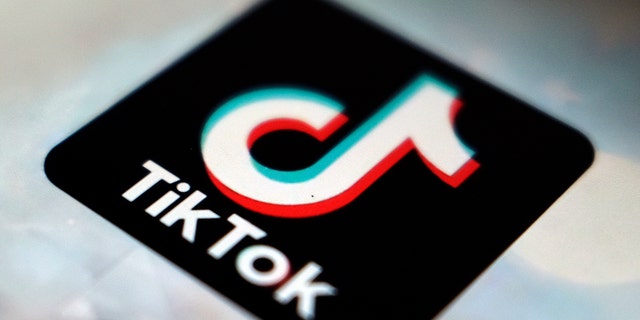 “As the violence between Israel and Hamas continues to escalate, we are witnessing a dangerous and drastic surge in anti-Jewish hate. We are tracking acts of harassment, vandalism, and violence as well as a torrent of online abuse. It’s happening around the world— from London to Los Angeles, from France to Florida, in big cities like NYC and in small towns, and across every social media platform,” the statement read.

The organizations said between May 7 and May 14, more than 17,000 tweets were found that used variations of the phrase, “Hitler was right,” according to the news website.

During the recent war, Israel unleashed hundreds of airstrikes across Gaza. Hamas and other armed groups fired more than 4,000 rockets toward Israel, most of which were intercepted by the country’s missile defense system known as the “Iron Dome,” or landed in open areas.