A PROPERTY tycoon who was jailed after crashing his £140,000 Porsche while high on cocaine has died in Dubai.

Martin Skinner, 42, had posted on social media earlier this week that he was in the the United Arab Emirates to "get deals done". 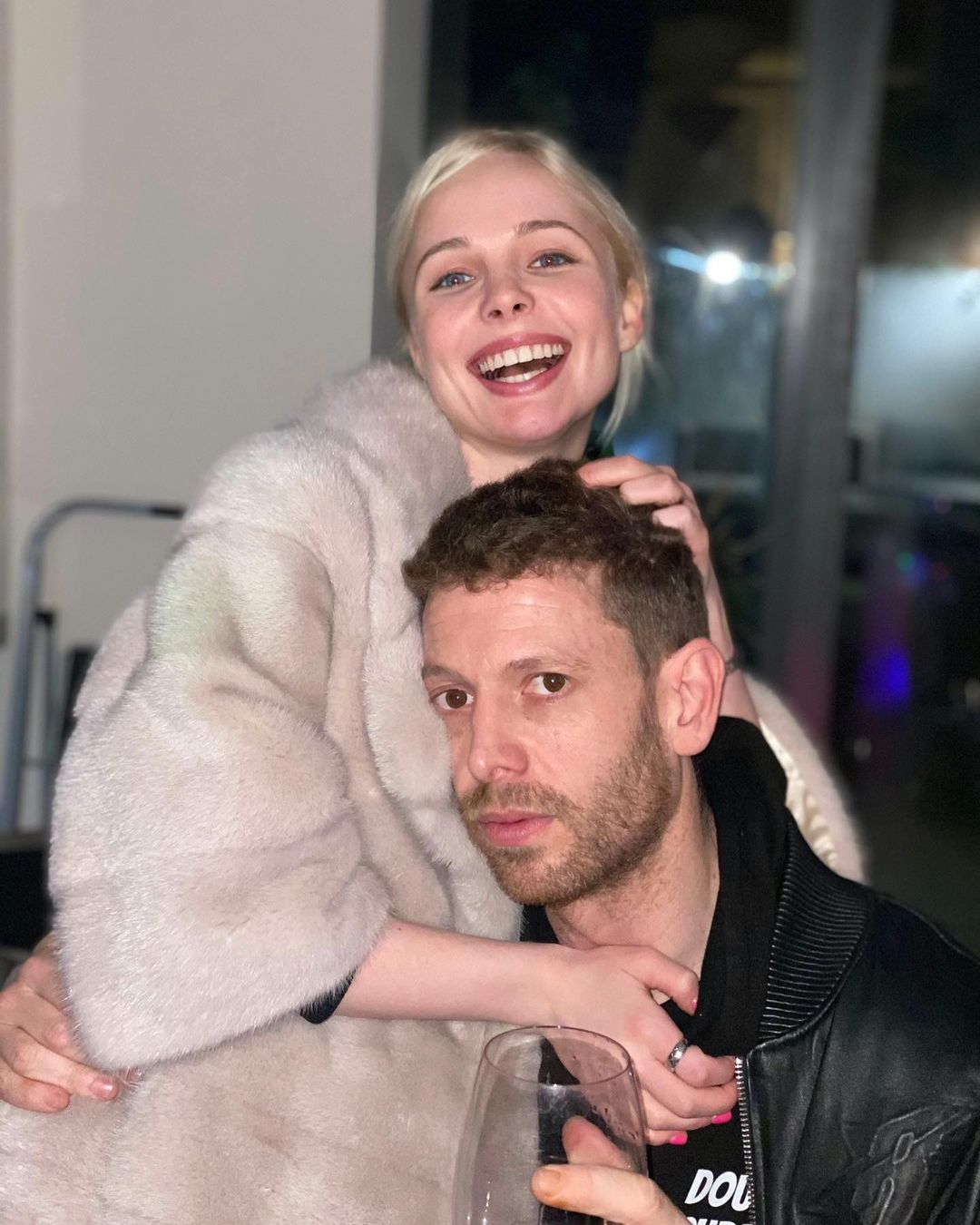 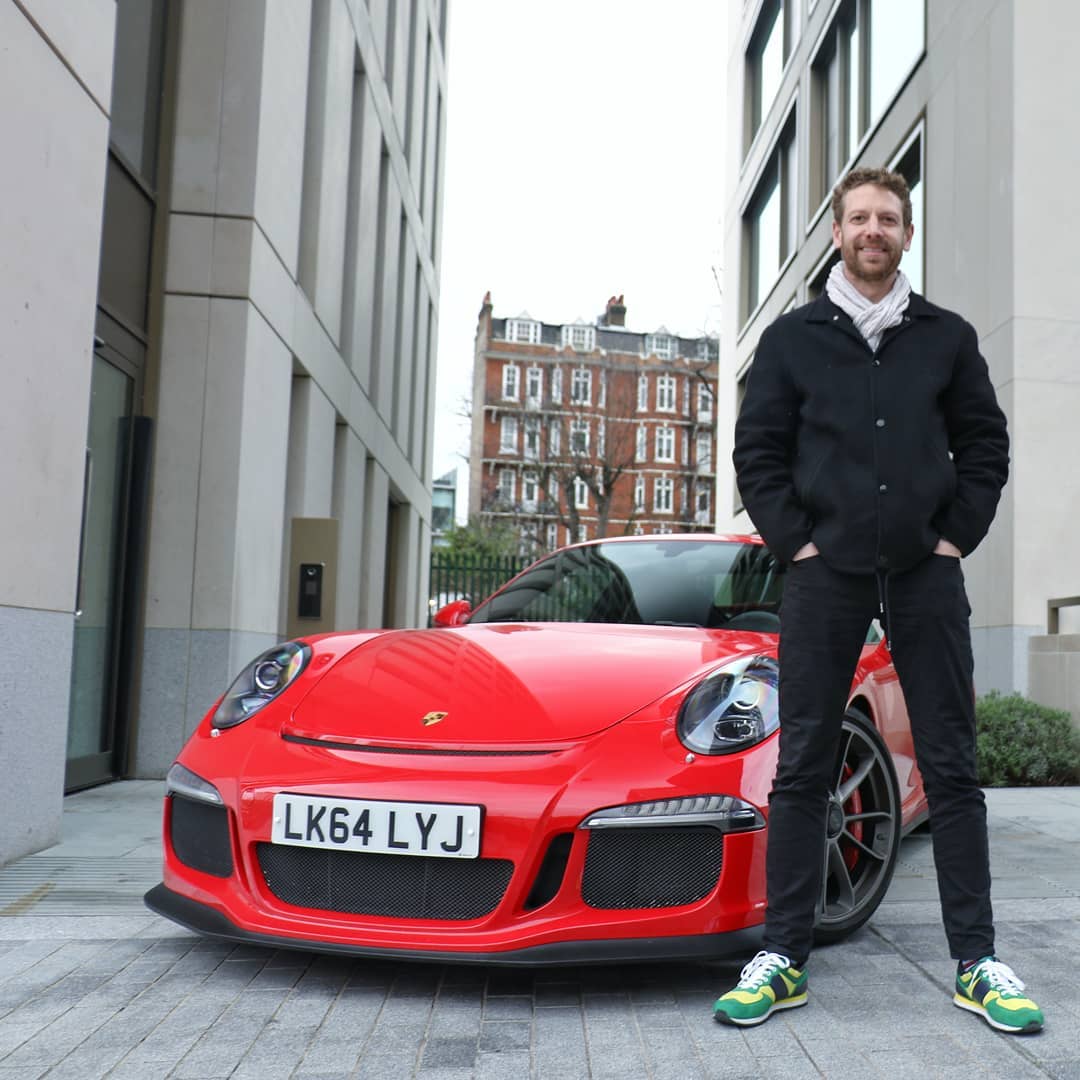 But the 42-year-old tragically died during his time in the UAE, with friends remembering the tycoon as a man who always lived life "in the fast lane".

His mum Heather today told The Sun Online her son was a "wonderful man", adding she was too distressed to comment further.

"I love you baby so much! I can't believe it! I'm sure you're in a better world right now!"

Skinner had recently been travelling across the globe, posting photographs in Turkey and Mexico.

Posting snaps of his travels, he wrote: "Living my best no longer bankrupt or homeless life."

Skinner attracted headlines in August 2018 when he smashed into a tree in his high-powered 190mph Porsche after taking cocaine.

He hit the tree with such force that the engine came out of the car – and the crash left his 30-year-old female passenger with brain injuries.

The property tycoon was branded "arrogant" by the judge, who said he had been "showing off" in front of the passenger.

Skinner was jailed for 22 months and disqualified from driving until May 2022. 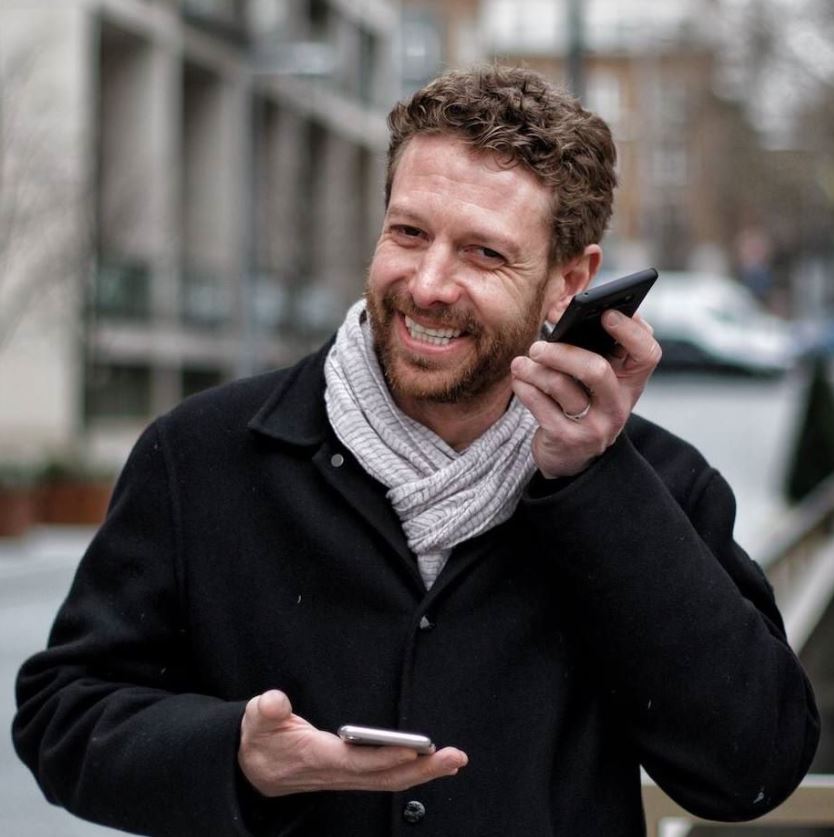 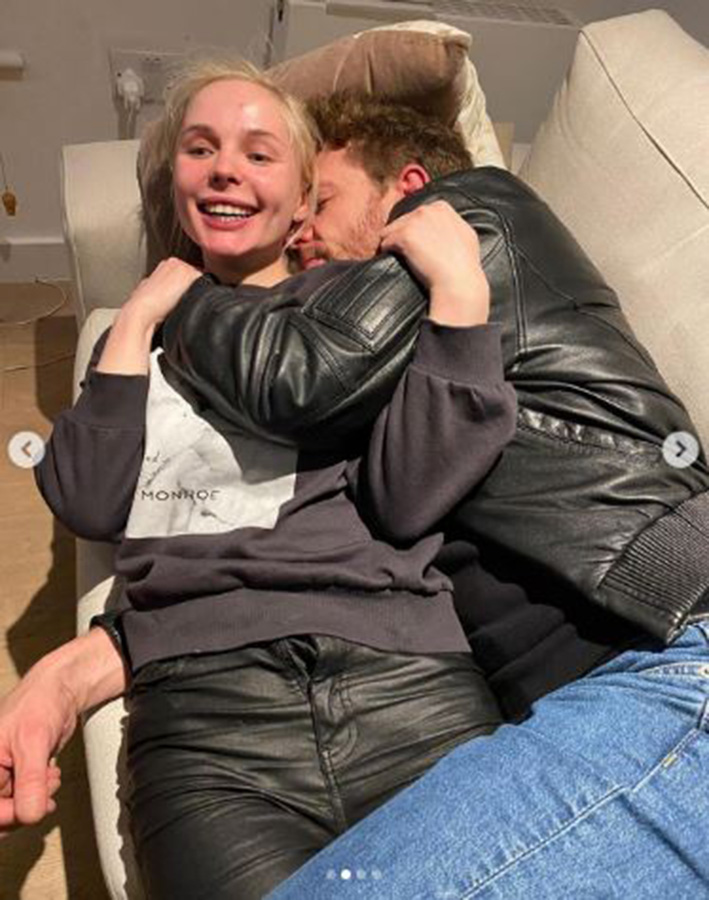 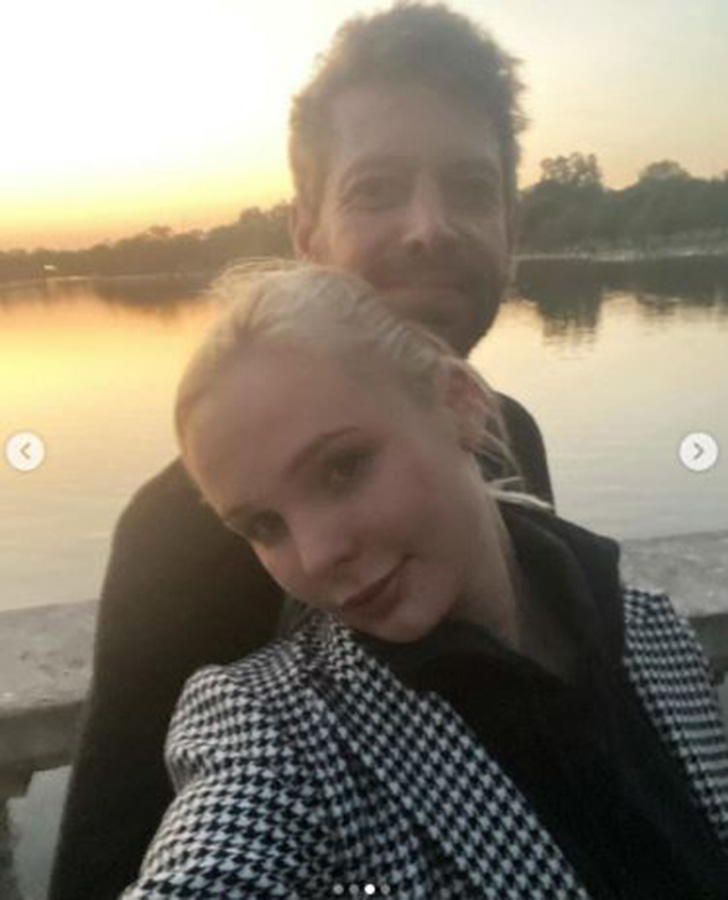 He was also ordered to pay fines and court costs totalling £1,815.

After his conviction his property companies, Inspire Asset Management and Inspired Developments London, went into administration.

Tributes to Skinner were shared to his Facebook page today.

One wrote: "Rest in peace you crazy diamond", while another posted: "Can't believe… RIP".

Skinner had been released from prison in November 2019 after serving less than half of his five month sentence over the crash.

But she begged him to slow down as he began driving at speed on the A281 in the village of Rudgwick near Horsham, West Sussex.

Skinner, who previously lived Belgravia in Central London, ignored her and ended up crashing into the tree after losing control going round a bend.

The woman, from London, was airlifted to King's College Hospital in Camberwell, South London, where she was put in an induced coma.

Skinner tested positive for cocaine on a roadside drugs test before he was taken to hospital with serious injuries. 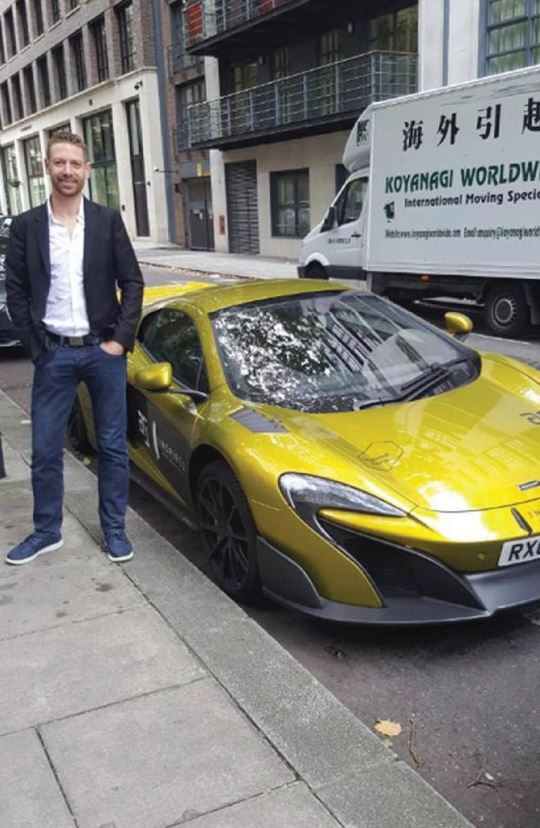 Skinner initially pleaded not guilty to careless driving and failing to provide a specimen for analysis.

He had claimed the crash was "caused by a defective road surface" – also claiming he could not provide a specimen "because he was not fit enough to give his consent at that time".

He then failed to turn up to his trial at Worthing Magistrates Court on August 21, and a judge proceeded with the hearing in his absence.

But Skinner turned up two hours later in a flashy McLaren sports car and told the court his alarm clock had not woken him up in time.

He was further charged with a separate offence of failing to surrender to bail.

Just months after Skinner was in the crash he was snapped openly taking cocaine during a business meeting with colleagues before jumping into his £150,000 Aston Martin.

Skinner, who had a multi-million pound home in Knightsbridge, London, regularly posed with his fleet of supercars on Instagram. 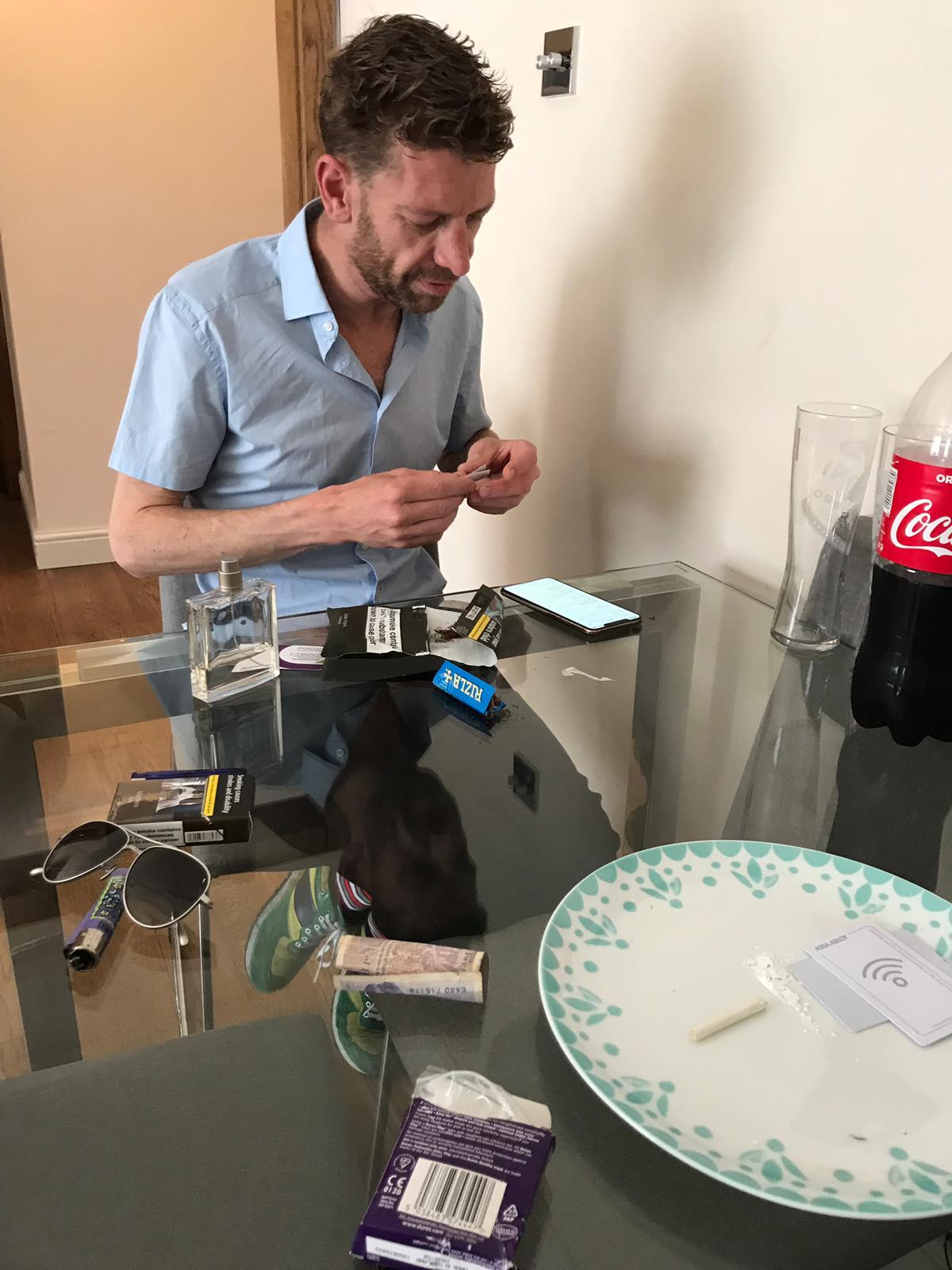