JOE Biden was blasted for sharing "misleading" pictures of an apparently empty border facility after a Texas democrat claimed the migrant children had been moved nearby.

When the photos were posted on Tuesday, Rep Henry Cuellar claimed the Department of Homeland Security was trying to show that the center in Donna, Texas, was improving when in fact people had just been relocated. 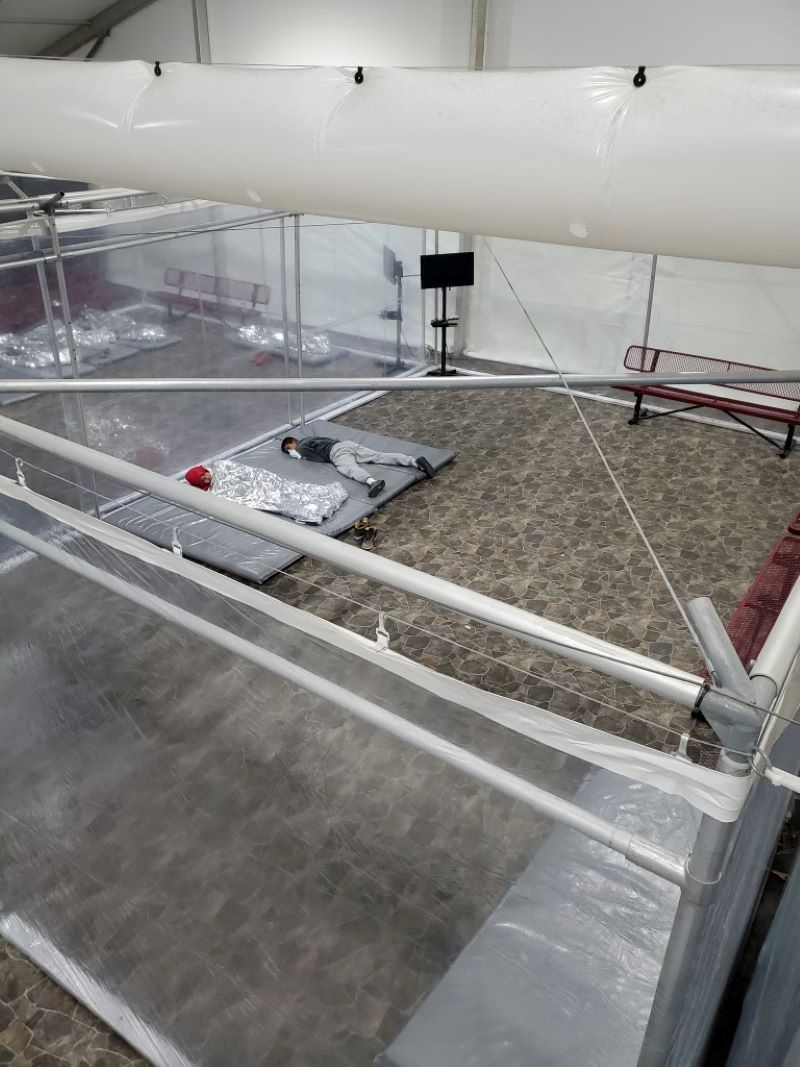 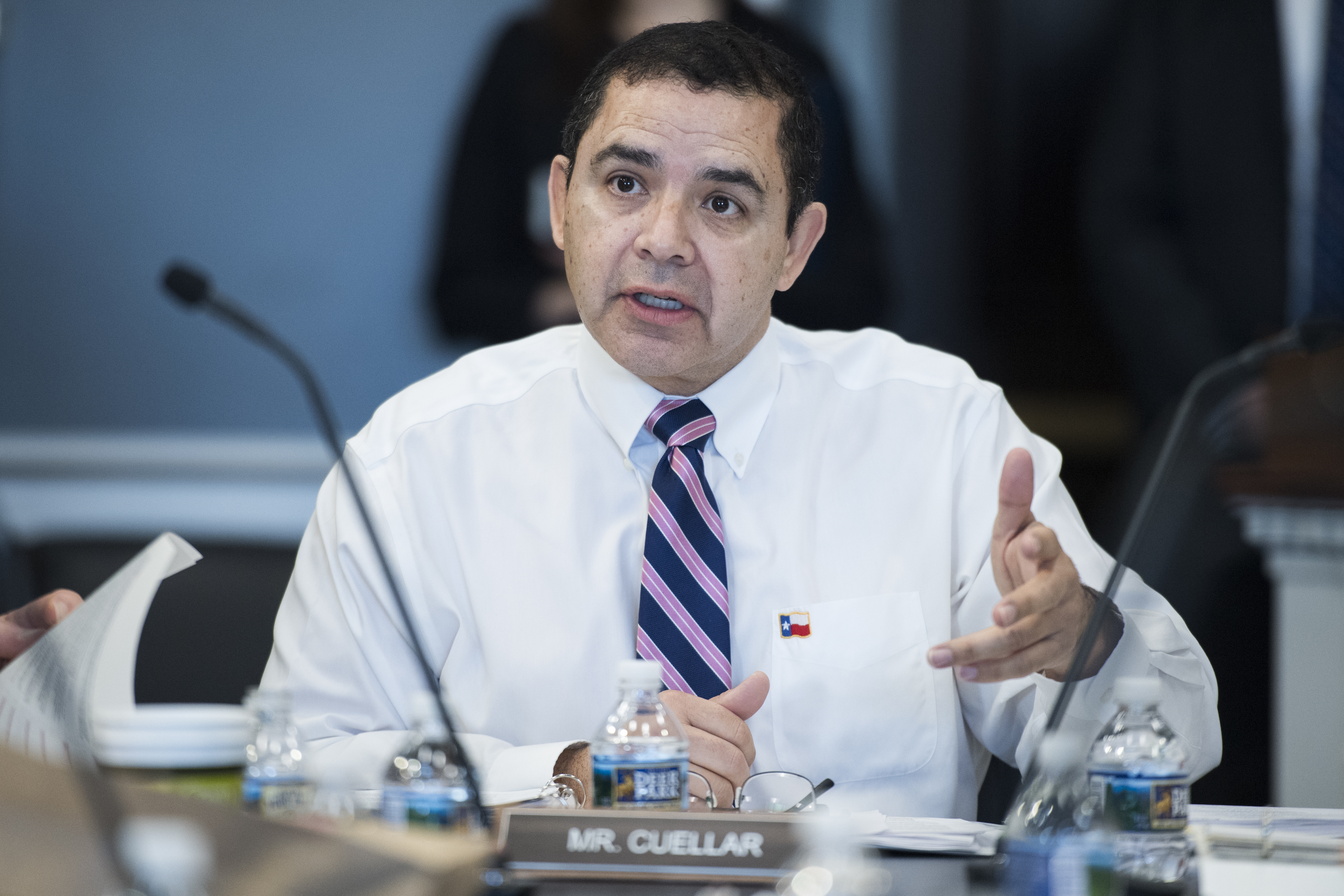 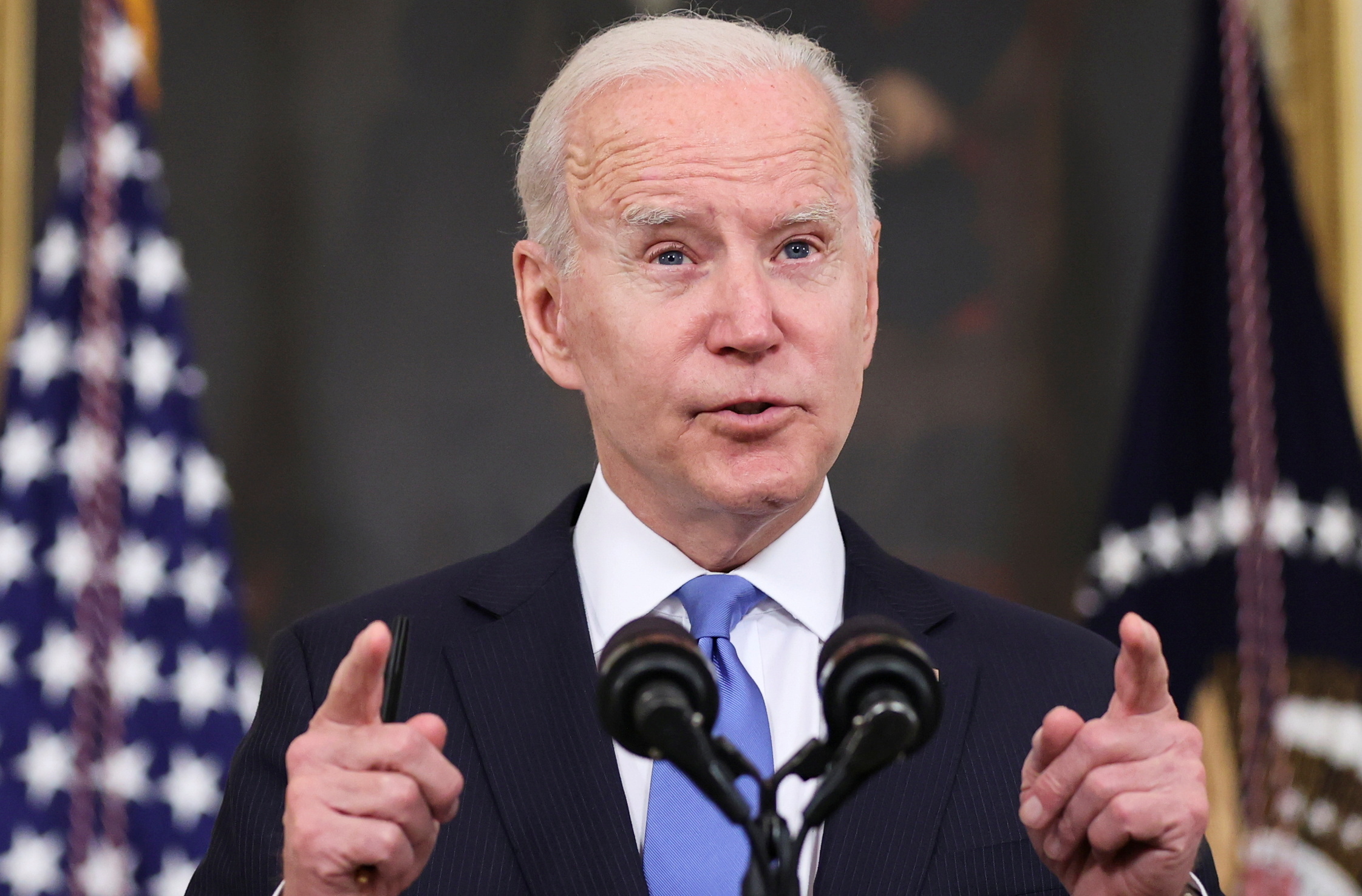 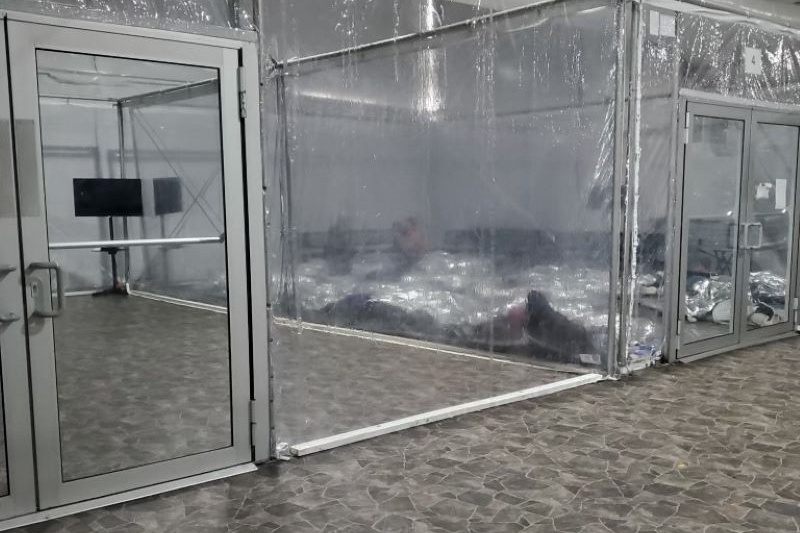 According to Border Report, Cuellar said: "All they’re doing is, they’re moving kids from one tent to the other tent and saying, ‘Oh, they’re not in the Border Patrol [custody]."

The 65-year-old congressman from Laredo revealed that the youths were moved to tents "right next door in HHS" by officials there.

DHS officials confirmed there were migrant children in HHS custody but refused to specify where exactly they were located after the Biden administration released the images earlier this week.

They depicted a half-empty Donna facility, with few few beds and far less young people in comparison to images shared in March, which showed kids packed into cramped spaces.

White House press secretary Jen Psaki said "the time children spend in [US Customs and Border Protection] CBP custody is down 75 percent, from 131 hours at the end of March to under 30 hours now." 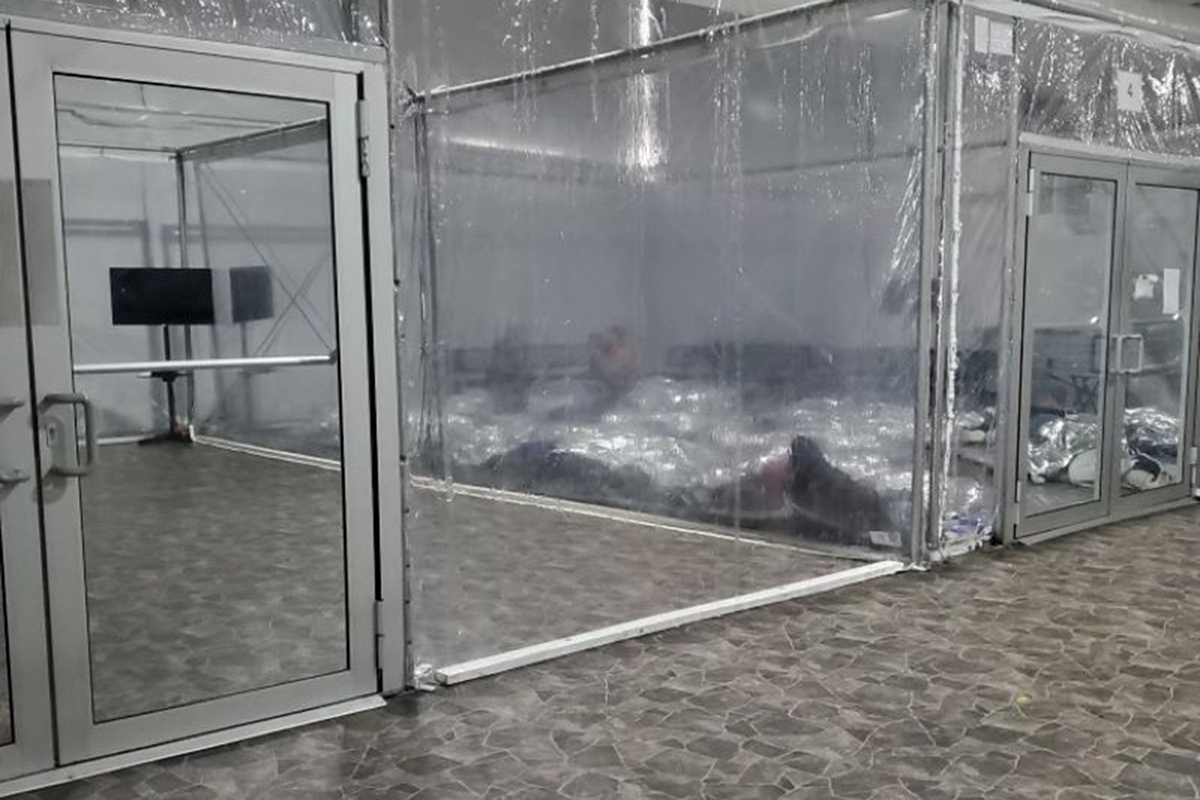 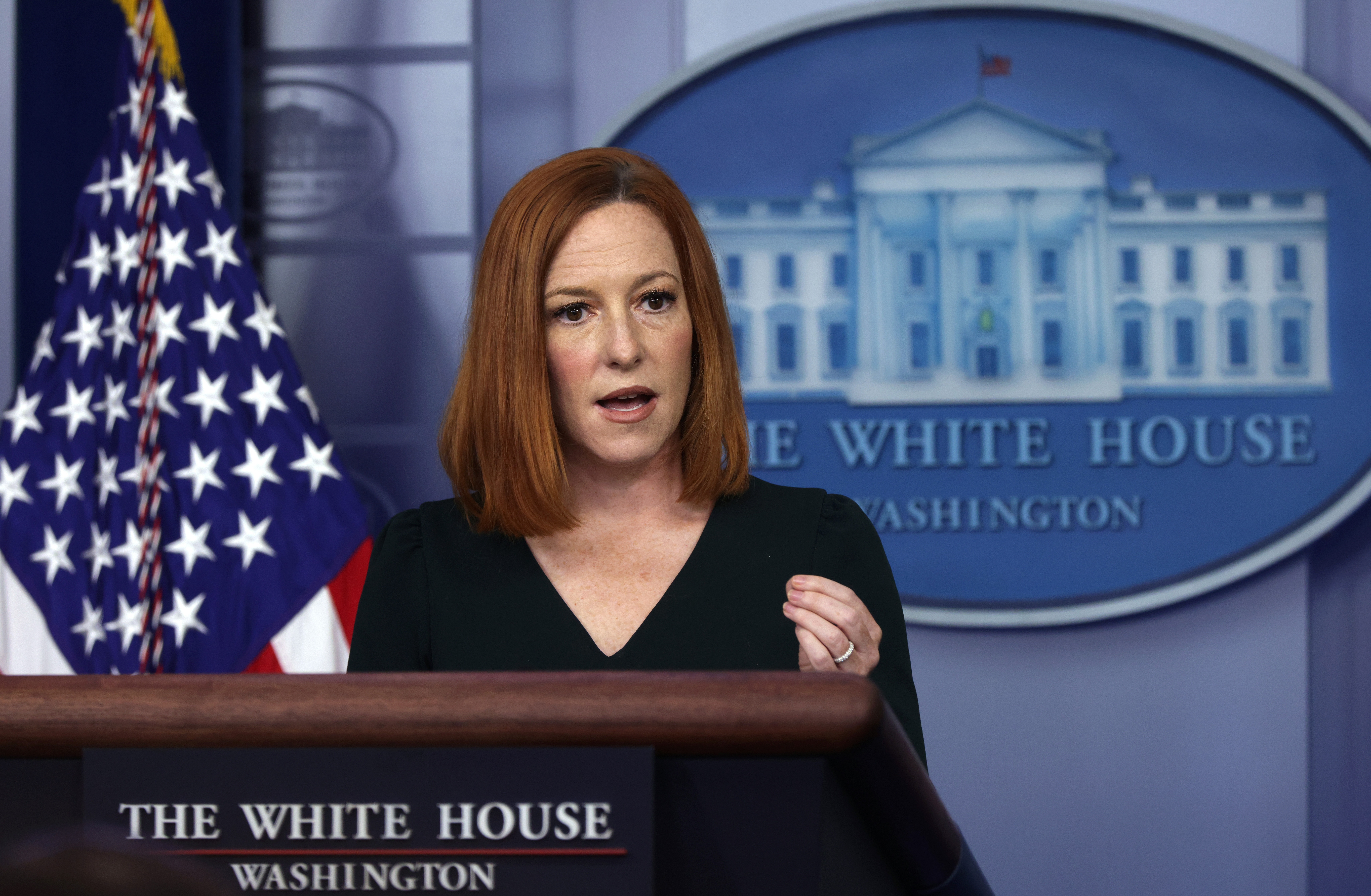 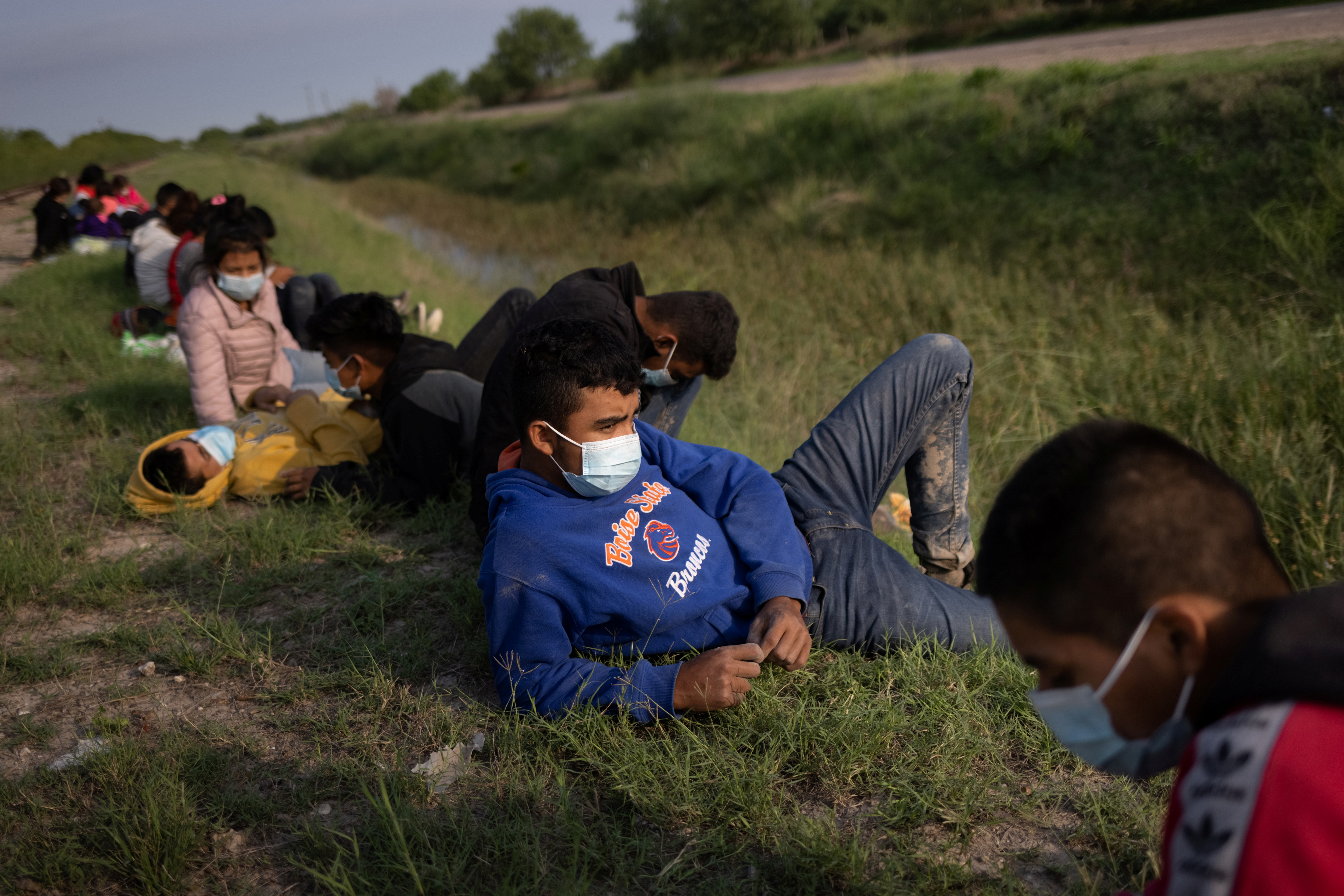 This unit of Homeland Security is just one of the agencies dealing with the border crisis.

Vice-chairman of the House Appropriations Homeland Security Subcommittee, Cuellar has been to the facility on several occasions since Biden took office in January.

The democrat has revealed that he's seen more tents added every week to hold the surge of migrants arriving over the US border as buses .

The report also described the busloads of people being taken in and out of the center compound as parking staffers attempt to control the resulting traffic.

Cuellar revealed that Biden had fast-tracked more than 15,300 migrants for his "catch and release," which was blasted by the GOP.

"It’s just a honor system that they are given and this is not the way it’s supposed to be," Cuellar told the Border Report in April.

Meanwhile, he's been consulting with Dr Fauci about how best to tackle the dual issue of Covid-19 and a wave of migration.

"I spoke with Dr. Fauci about how we can protect our border communities from COVID-19 but also work to reopen our land ports of entry to build back our economies," Cuellar tweeted on Tuesday.

"I look forward to working with him to create a strategy that meets the health, economic & social needs of the border." 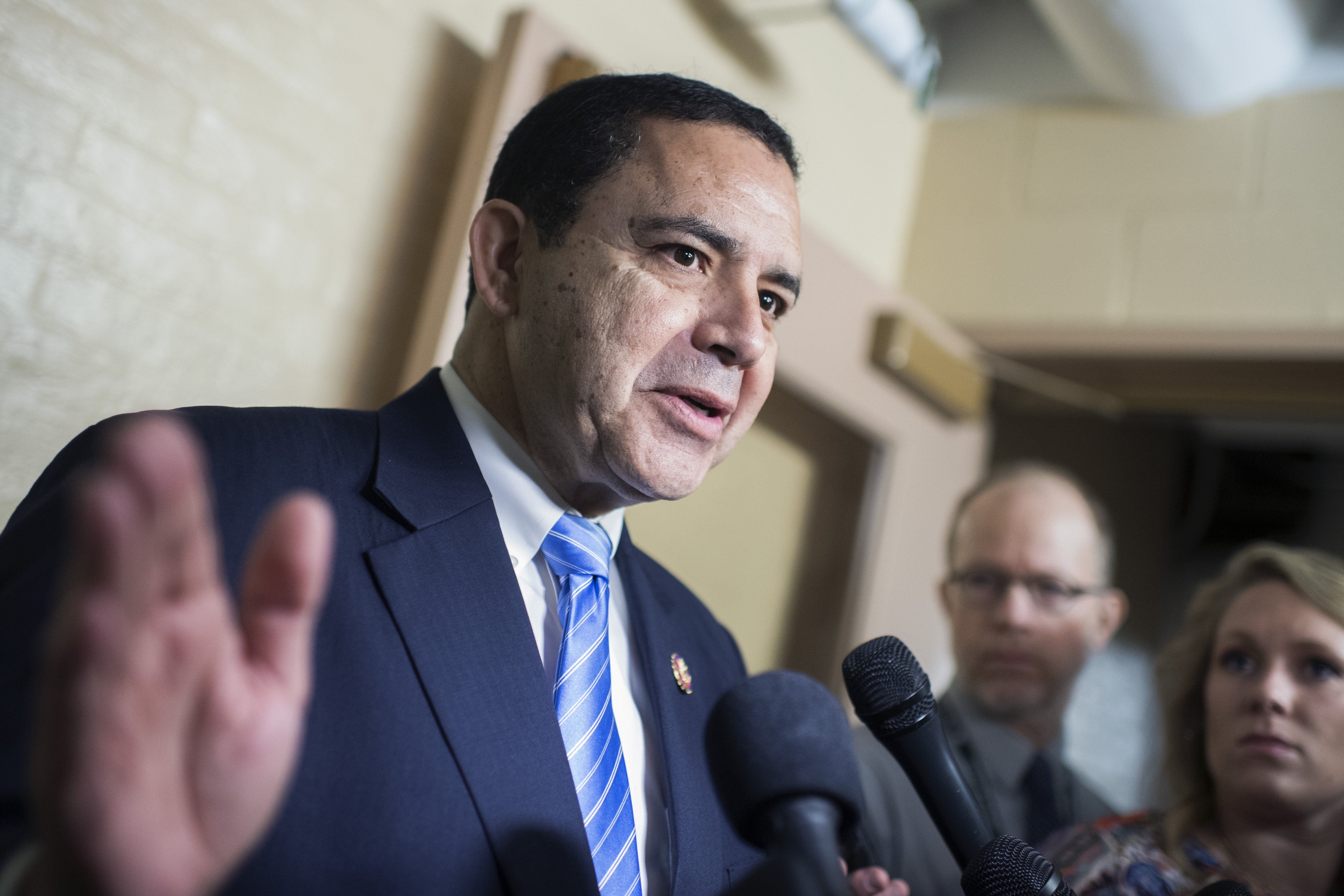 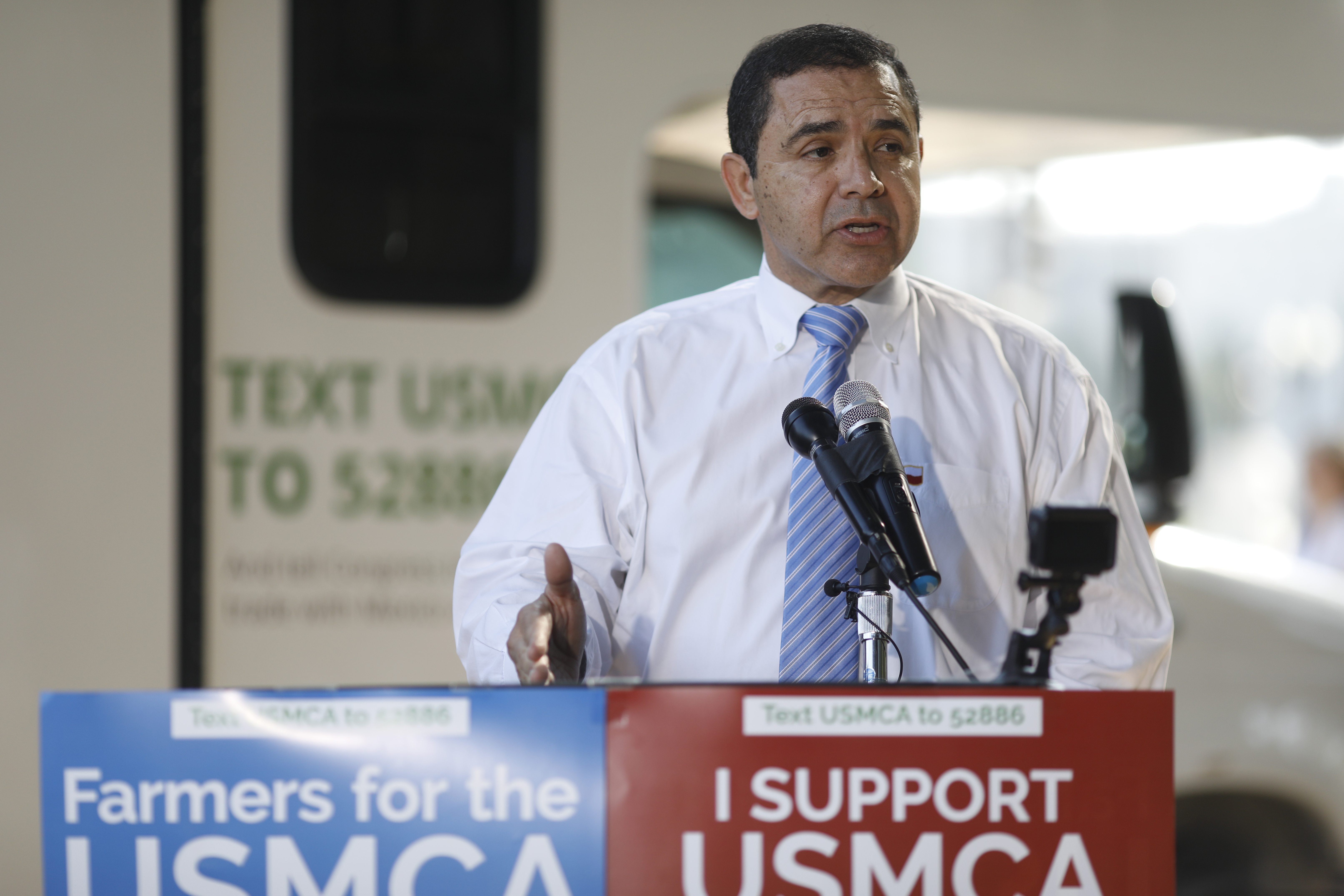 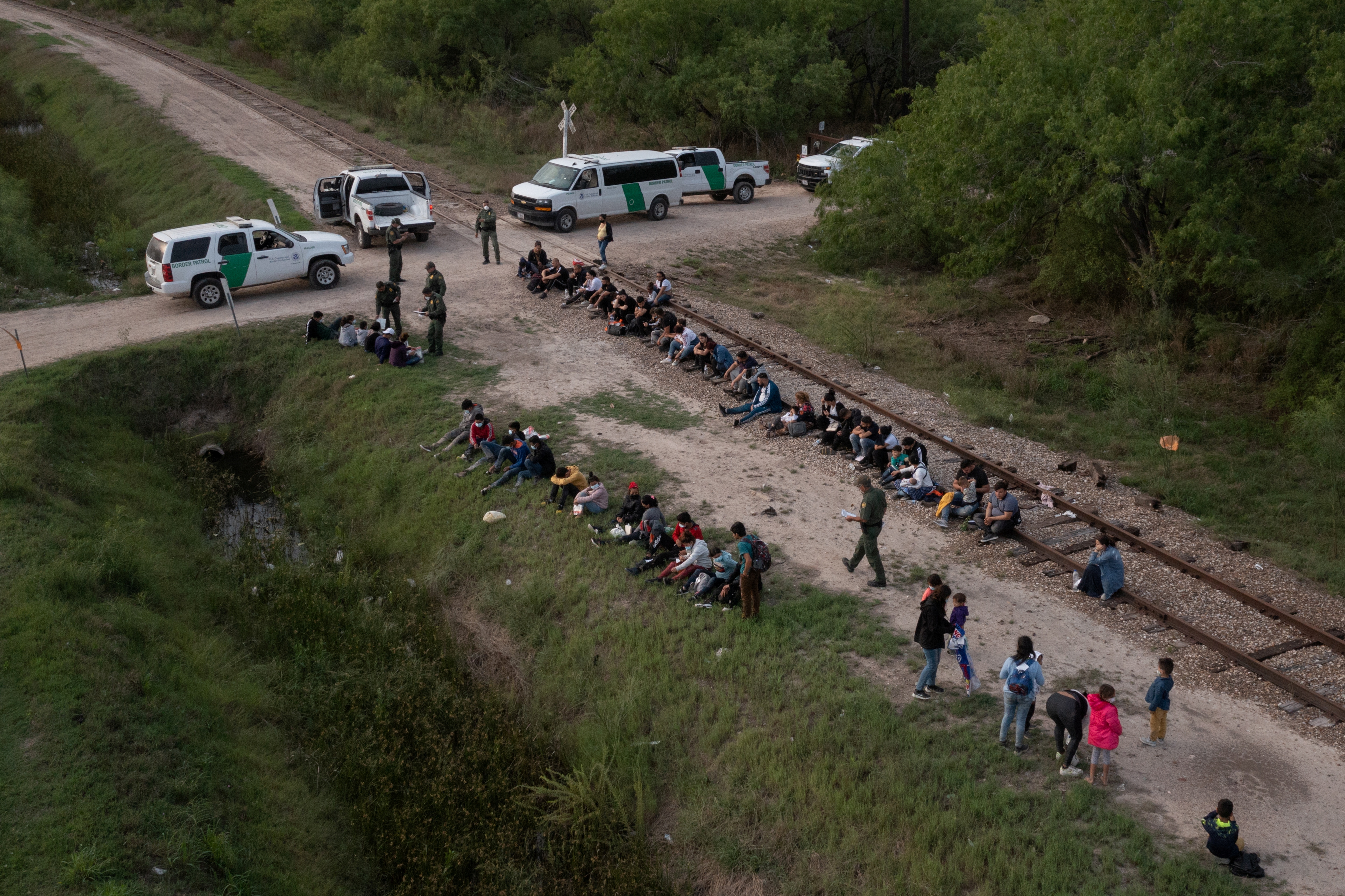 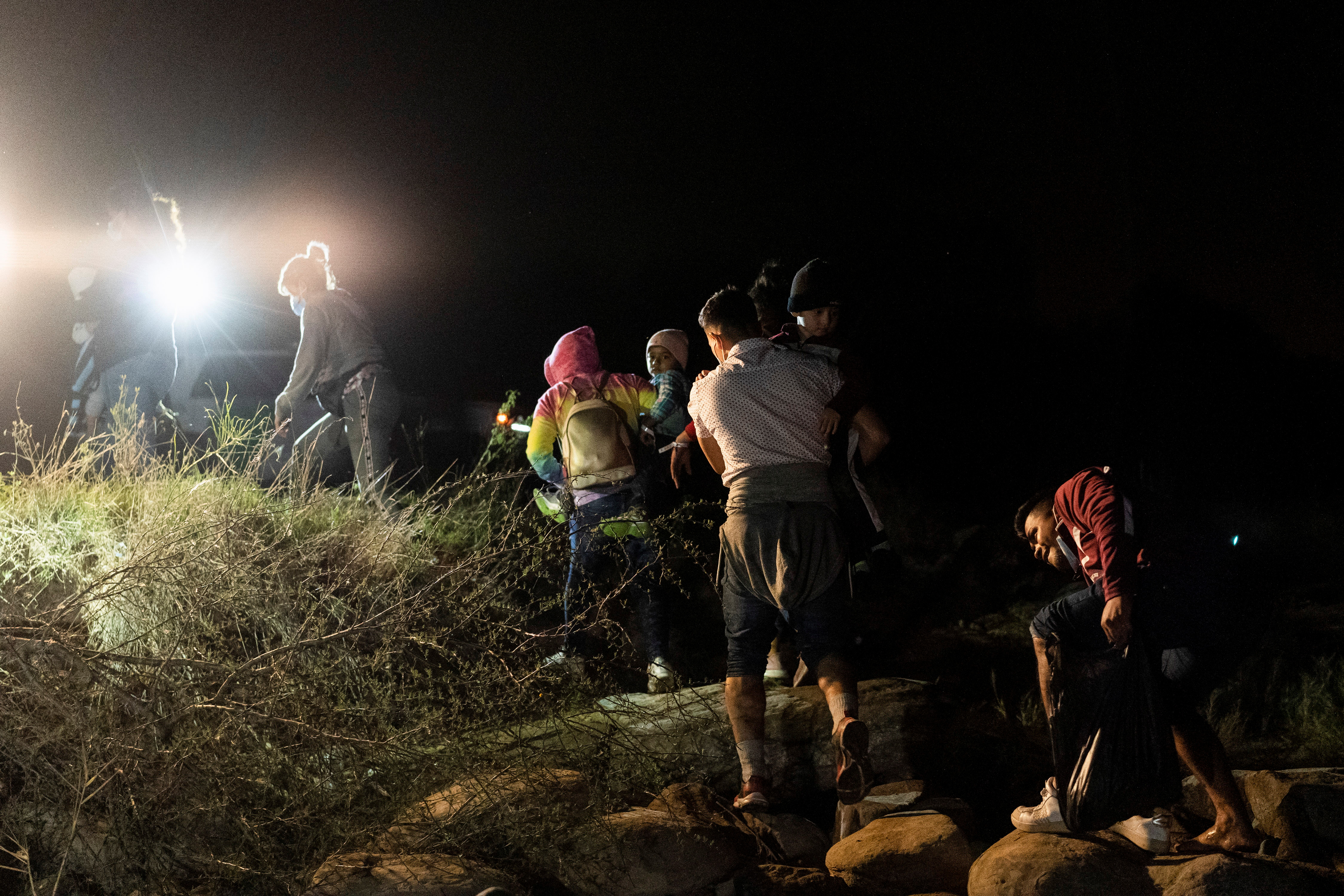 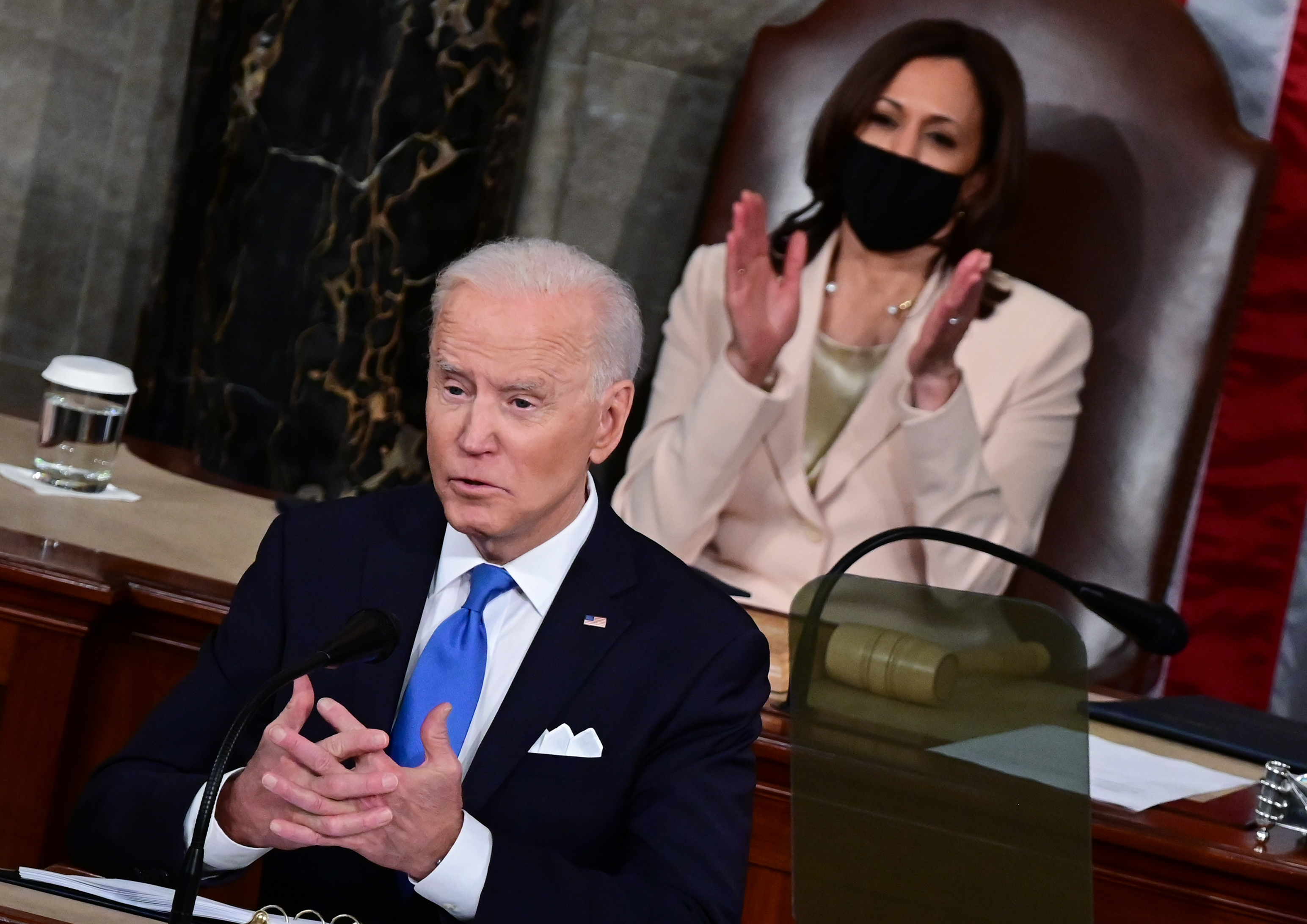