He's confident that despite a vote passed by most US bishops in favor of stripping Communion from him and other Catholic politicians who back abortion rights, it is far from becoming a reality.

“I don’t think that’s going to happen,” Biden said, noting the issue was a "private matter". 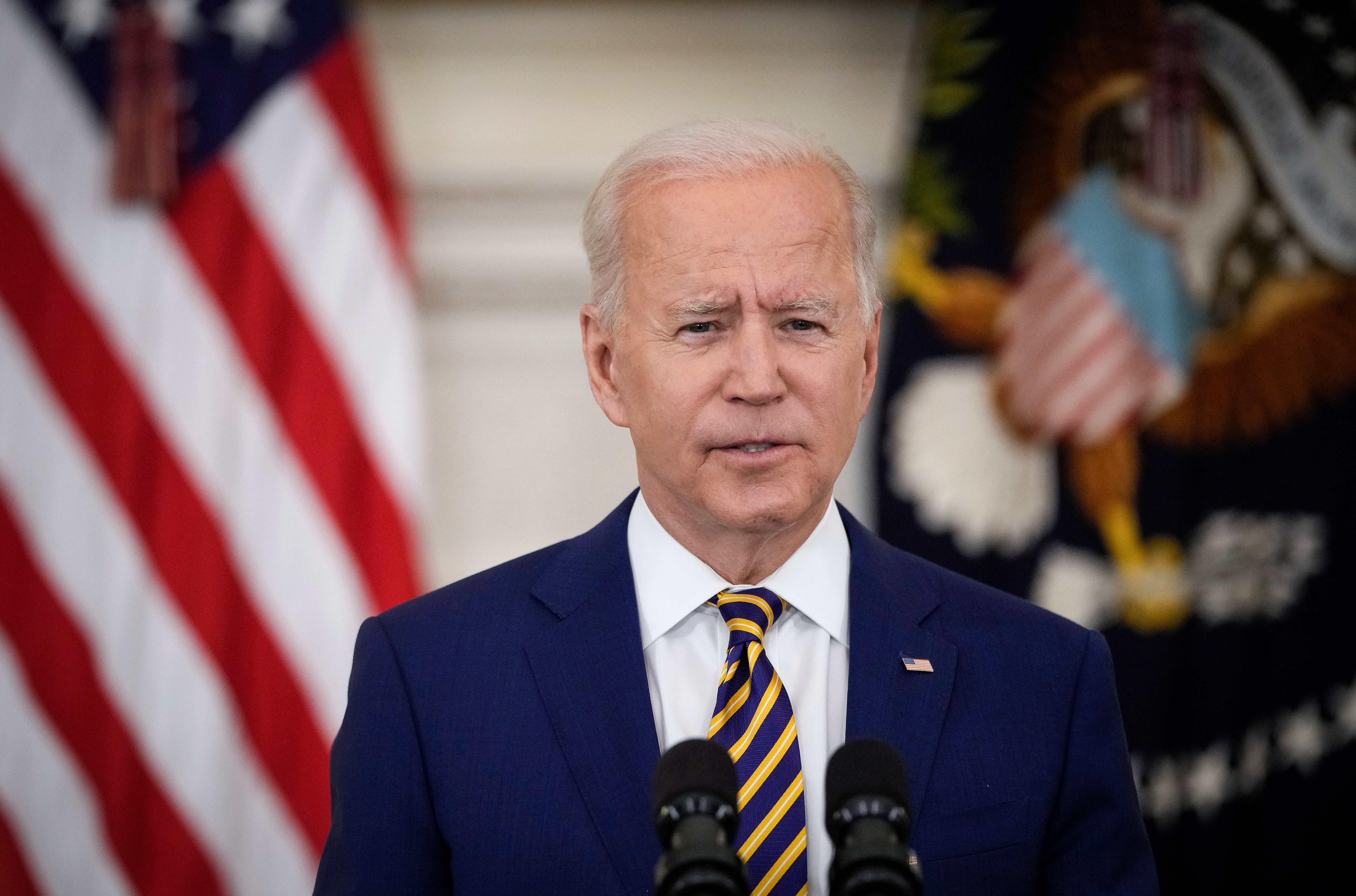 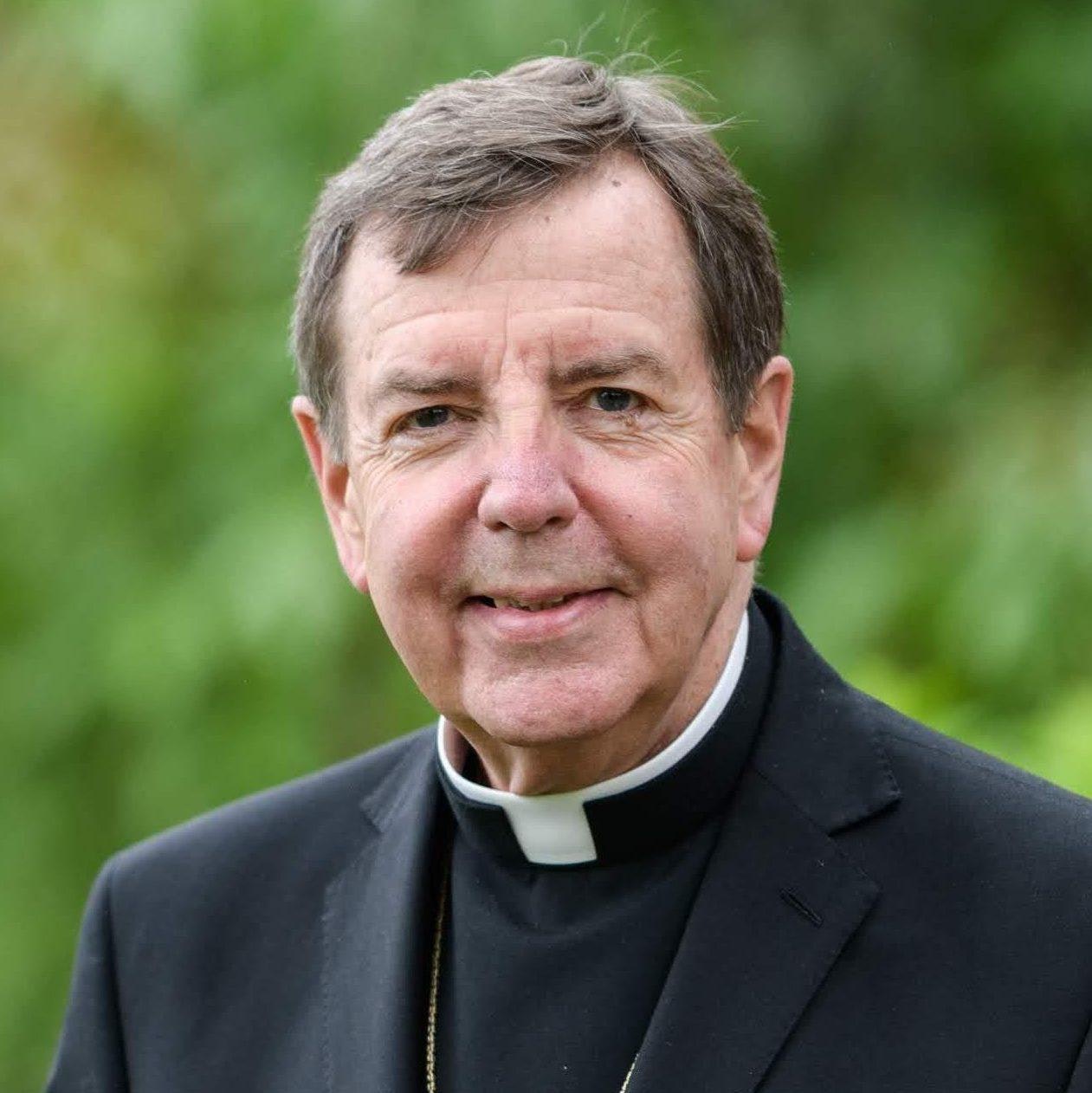 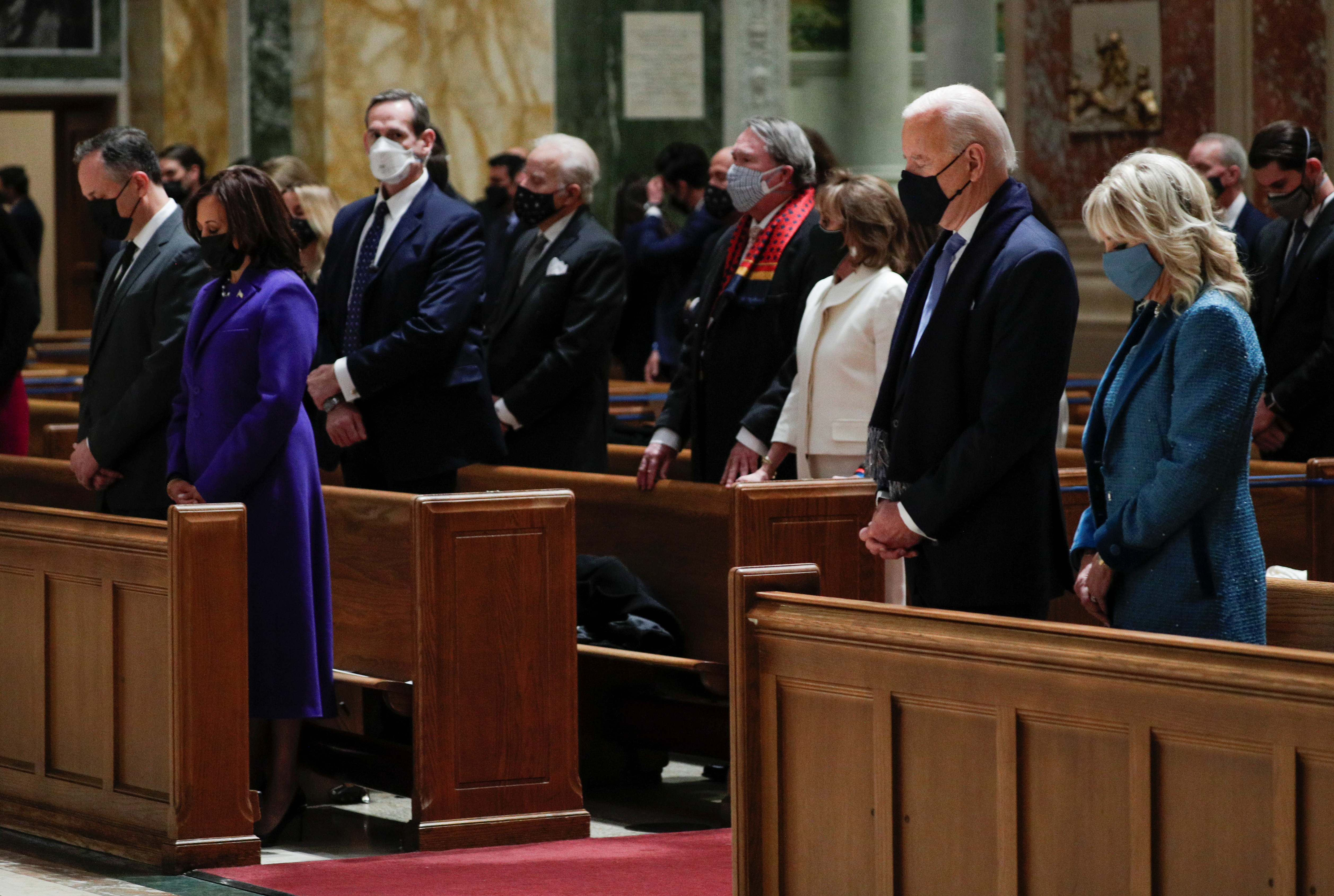 The US Conference of Catholic Bishops on Friday voted to pass the restrictive measure 168 to 55, with six abstentions.

The bishops now can move toward finalizing language of a teaching document that would guide bishops, priests and various diocese with specific criteria on defining the Christian sacrament,  symbolizing the consummation of bread and wine into the body and blood of Jesus,  and who deserves to partake in it.

The contentious issue witnessed bishops at odds over the church’s stance on abortion and if politicians should be singled out.

There’s a section in the working document that doles out a specific admonition to any Catholic politician and other public figures who goes against church doctrine on abortion and other issues, according to the Associated Press. 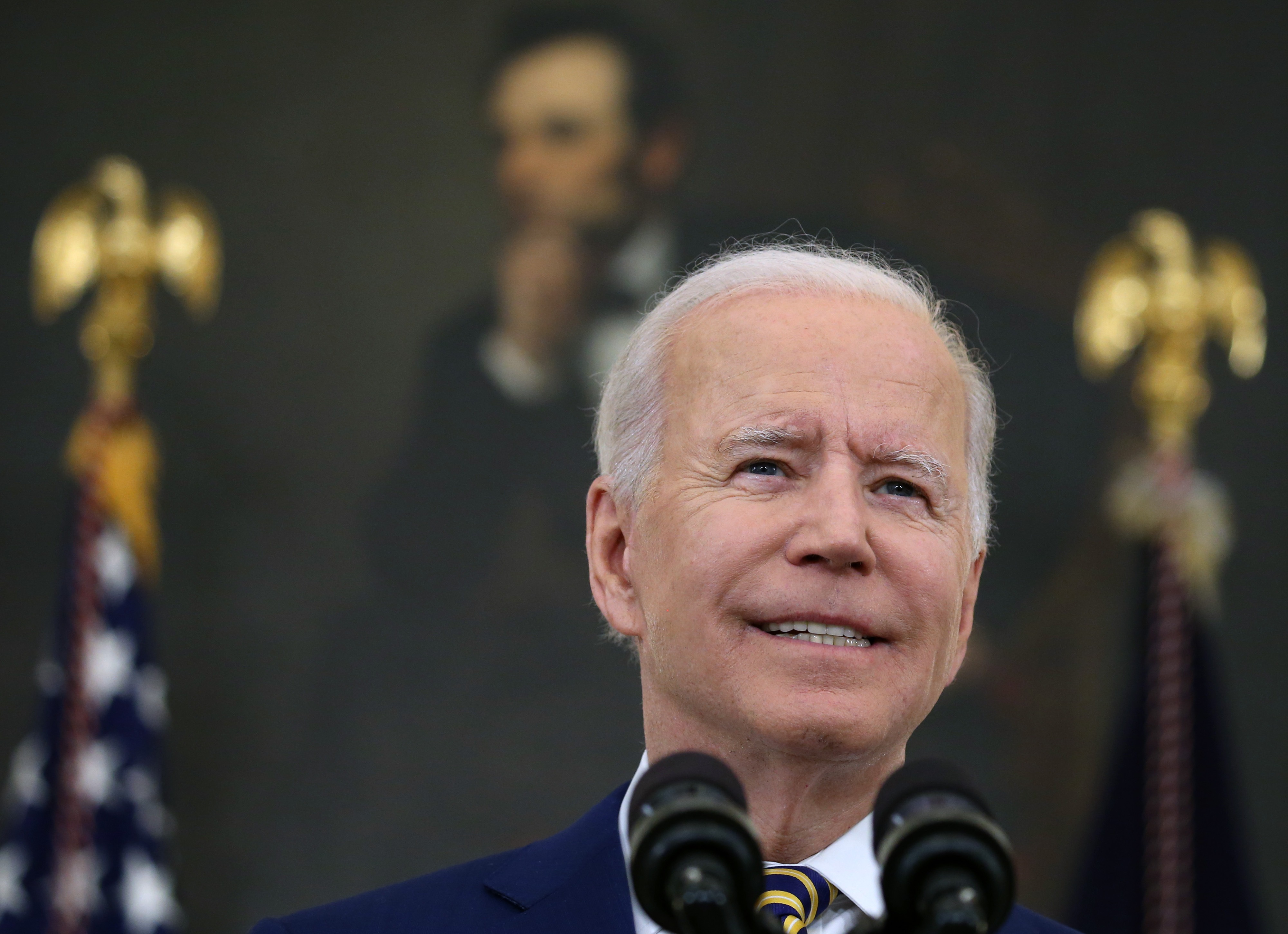 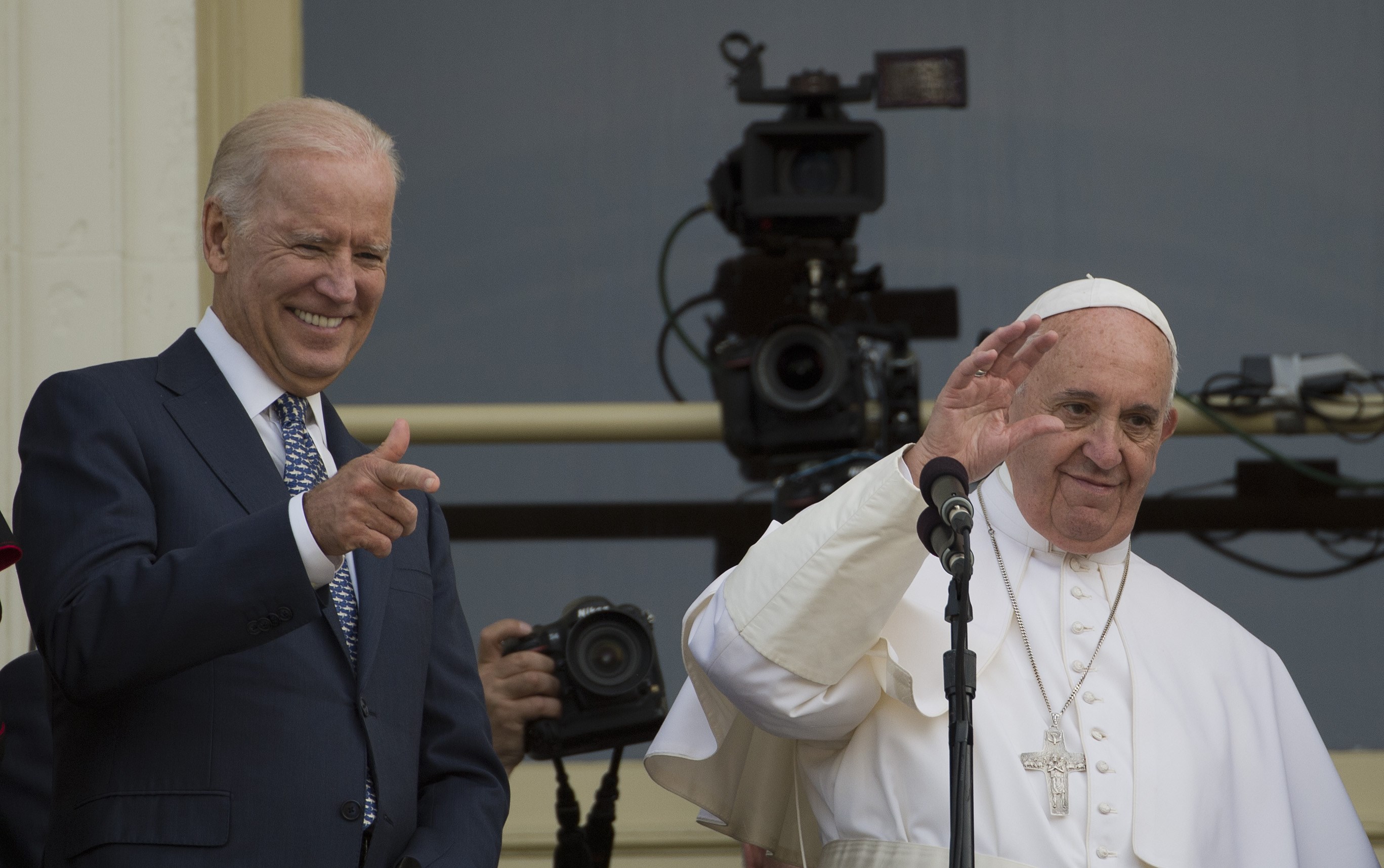 Bishop Donald Hying of Madison, Wisconsin spoke during a debate over the matter on Thursday that he and others he knows are trying to make sense of how the country has a Catholic president who advances “the most radical pro-abortion agenda in history,” and that there is immediate action that the bishops needed to take.

Hying’s call a mobilization against abortion-friendly public servants was met with some opposition.

Bishop Robert McElroy of San Diego claimed the organization shouldn’t be targeting politicians because it could lead to “destructive consequences.” 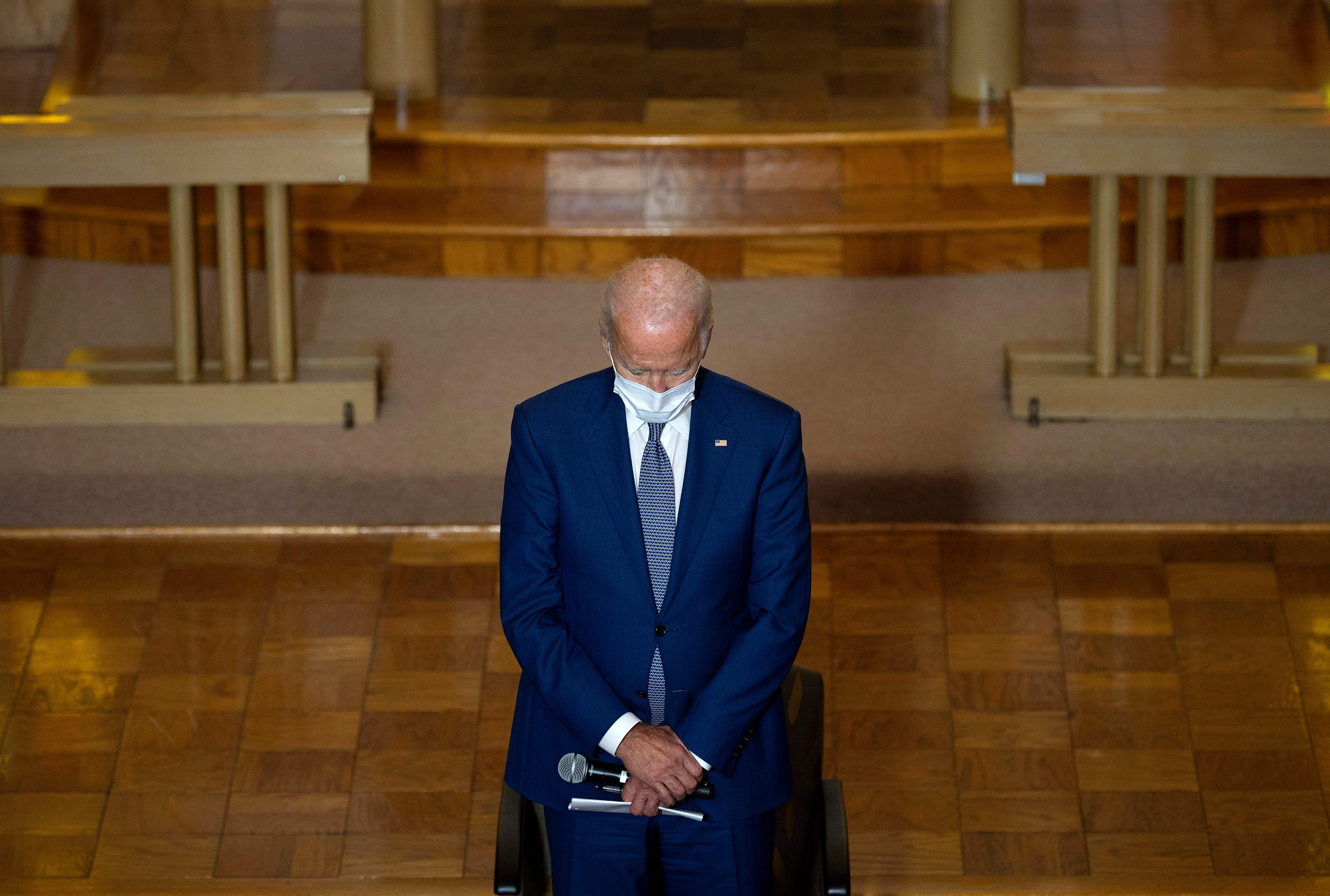 “It would be impossible to prevent the weaponization of the Eucharist,” he said.

Moving ahead with a ban for certain unworthy politicians to be part of Communion could hinder the bishops’ sway on other pressing matters.

The leader of Washing D.C.’s archdiocese declared the president was welcome to partake in Communion and called for patience and more discussion.

“The choice before us at this moment is either we pursue a path of strengthening unity or settle for a document that will not bring unity but will very well further damage it,” Cardinal Wilton Gregory said, according to the Washington Post. 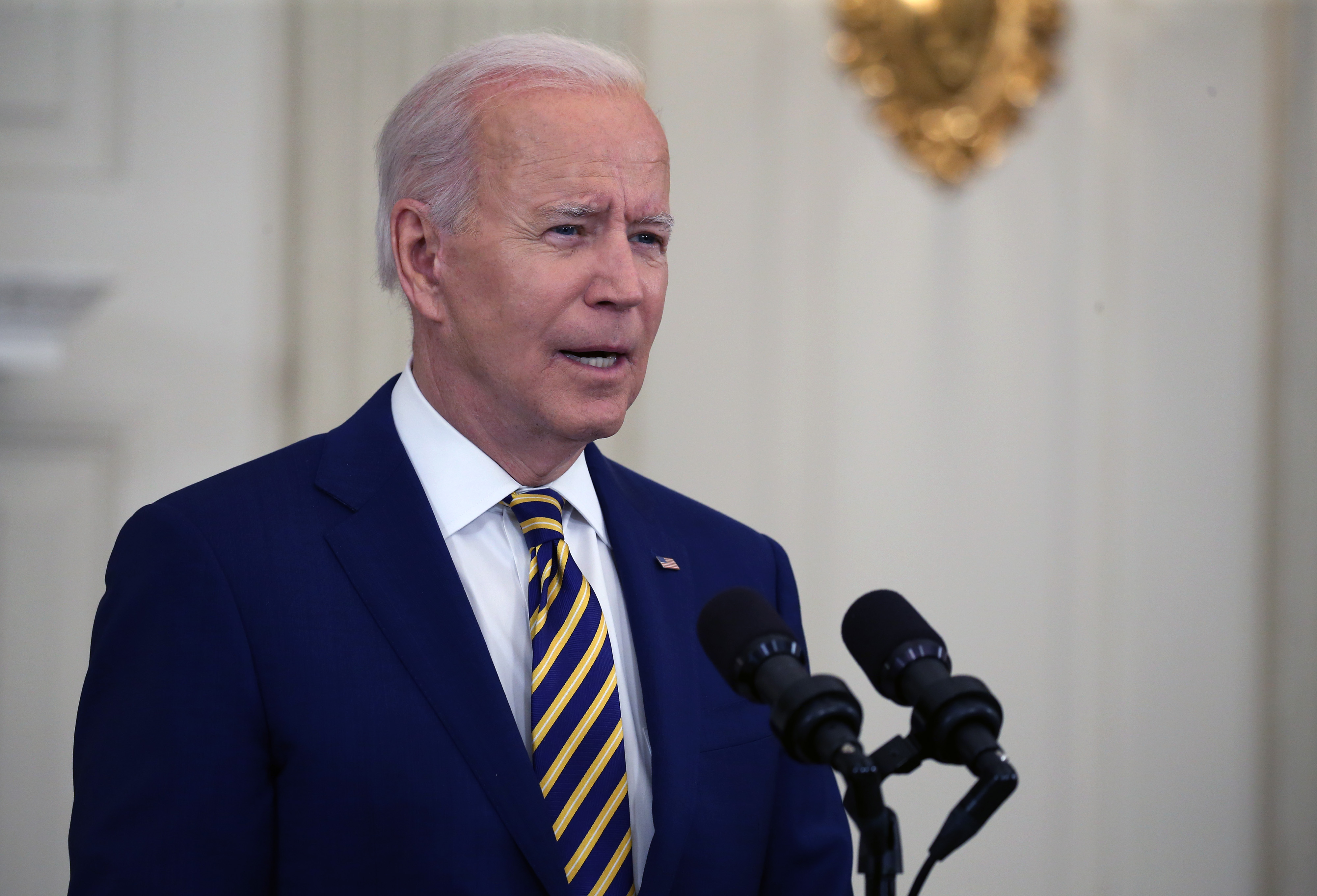 He  confirmed that there are no set decisions on what will appear in the proposed teaching document.

There will be plenty of committee meetings where bishops will be able to arrive at a final draft and after amendments are made put it back up to a vote, according to the AP.

Rhoades assured that neither the president or other individuals would be mentioned by name and and that the document would be a set of guidelines and not some kind of draconian national policy. 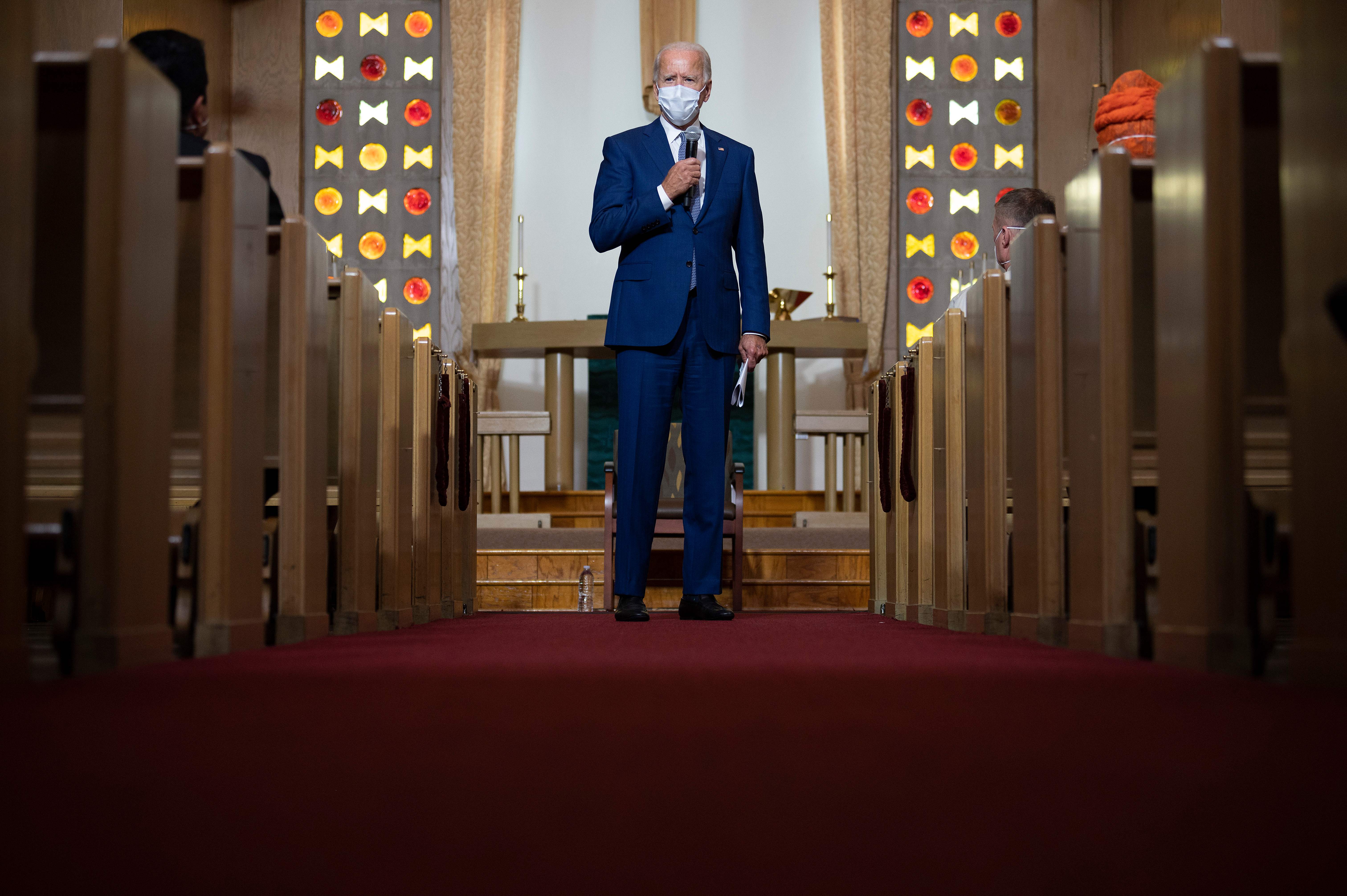 Biden is notably the nation’s second Catholic to serve as president.

He frequently attends Mass regularly, and even claims to have come close to joining the priesthood after his wife and daughter were killed in a car accident in 1972, according to the Washington Post.

The bishops’ stance on abortion isn’t congruous with the nation.

Results from a recent Pew Research Center showed there was about 56 percent of U.S. Catholics for legalizing abortion should be legal in most or all cases, and 67% said Biden should be allowed to receive Communion during Mass.

The survey found a fissure with those who align with the Republican party.

Pew noted that 55 percent of Catholics who support the Republican Party argue Biden’s abortion stance should disqualify him from Communion, compared with 11 percent of Democratic Catholics.

A formal letter furnished by nearly 60 Catholic Democrats in the US House of Representatives soundly dismissed the bishop’s vote.

“We solemnly urge you to not move forward and deny this most holy of all sacraments, the source and the summit of the whole work of the gospel over one issue,” according to the release summarizing the letter.

“To pursue a blanket denial of the Holy Eucharist to certain elected officials would indeed grieve the Holy Spirit and deny the evolution of that individual, a Christian person who is never perfect, but living in the struggle to get there.”