HORRIFYING footage shows a group of Black Lives Matter protesters chasing away three Jewish supporters and telling them they're from the "synagogue of Satan".

The incident happened on Tuesday at a demonstration in Philadelphia over the fatal police shooting of African-American man Walter Wallace Jr. 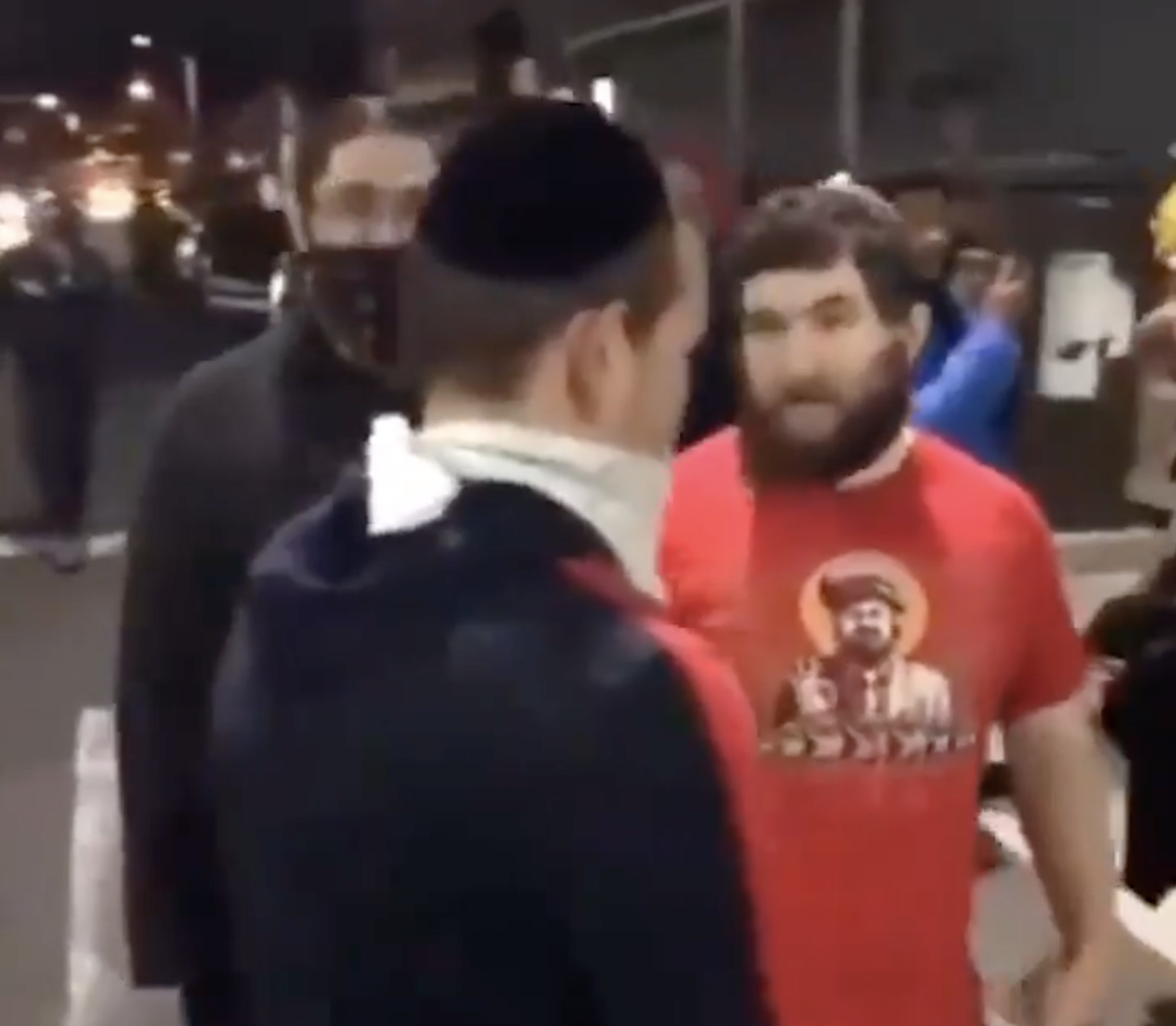 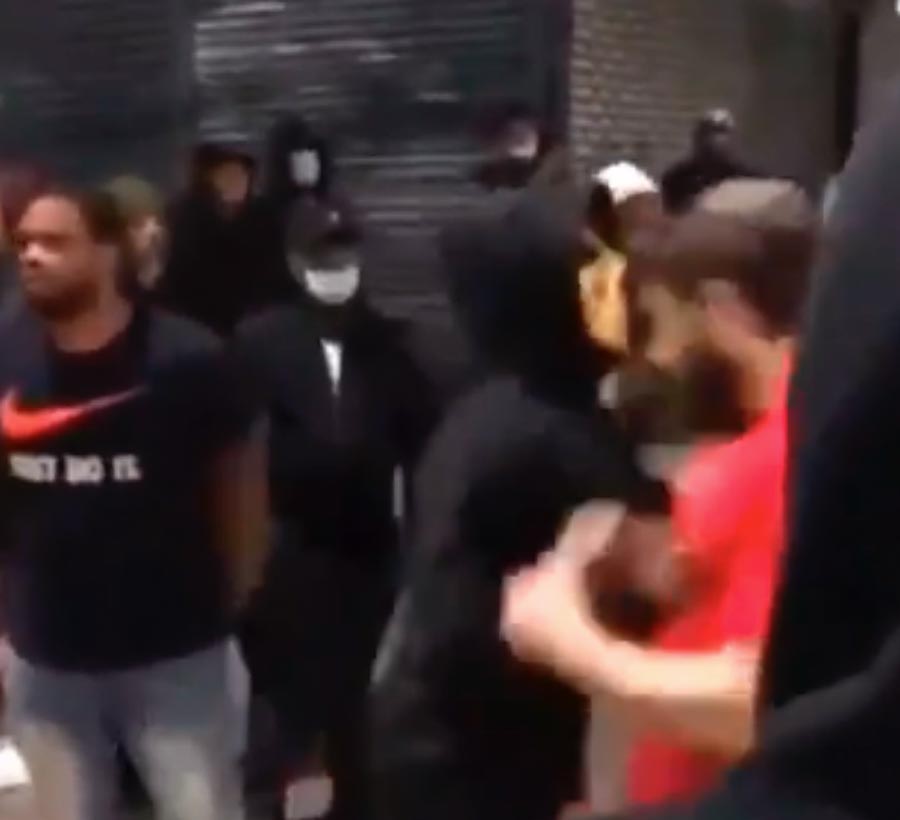 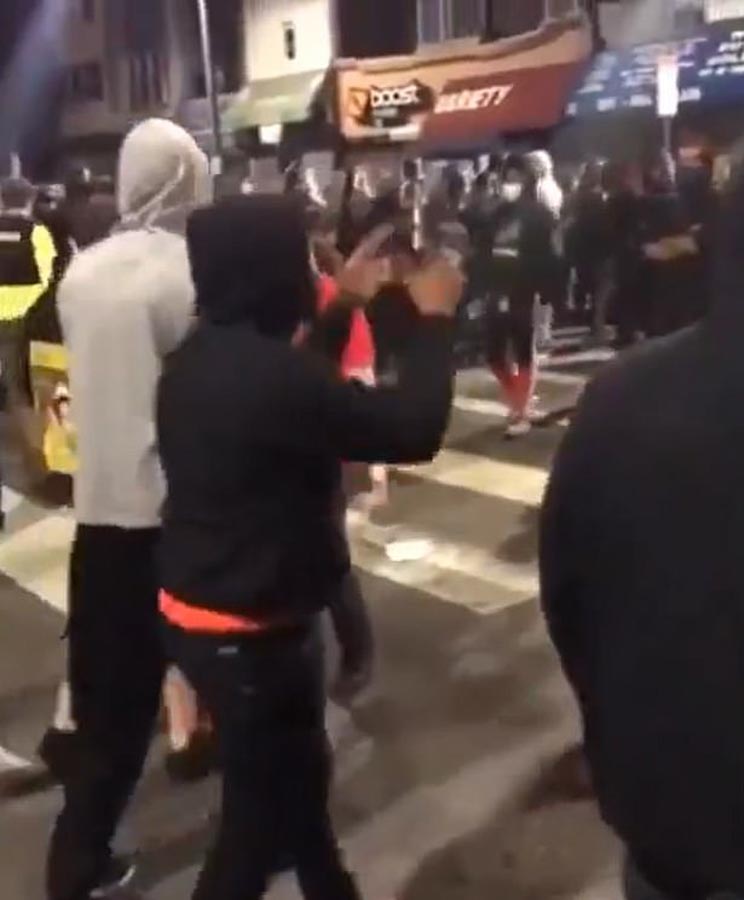 Wallace, 27, was shot dead on Monday afternoon after police responded to an emergency call and arrived on scene to find him brandishing a knife.

At least one eye witness has recounted hearing Wallace's mother trying to tell officers that he suffered from mental health issues.

The death comes after months of protests that followed the police shootings of George Floyd and other African-American men, and has sparked demonstrations, unrest, and rioting in Philadelphia and elsewhere.

Footage shows three Jewish men, two of them wearing kippahs, stood on a street during one demonstration and surrounded by other protesters.

The person filming then approaches them and says: "Amalek. Amalek. What y’all doing down here? You live here?"

Amalek is a nation described in the Hebrew Bible as an enemy of the ancient Israelites, from whom followers of some African-American religious sects believe they are descended.

One of the men responds: "Not far."

The cameraman then says: "Y'all know that we're the real Jews, right?"

Told again, "This ain't your fight", one of the men says: "Why have we got to go? We're just showing solidarity."

The cameraman responds: "They're ain't no solidarity. We good. Walk on. Let's walk. Let's walk."

'FEARED FOR HIS LIFE'

Multiple men then crowd round the three and begin pushing them down the street, with one seen being shoved hard in the chest as he backs away.

Someone else is then heard shouting: "Get them out of here. Get off my block."

The cameraman then shouts: "Philly waking up! Revelation 2:9. The synagogue of Satan."

Verse 9 in second chapter of the Book of Revelation, the final book of the New Testament, makes reference to "the blasphemy of those who say they are Jews and are not, but are a synagogue of Satan".

After the footage circulated online, Yaacov Behrman, the public safety chair for a local Democratic Party district committee, tweeted he had spoken to one of the victims and that the man had "feared for his life" during the incident.

"This needs to be condemned by all!" he wrote.

Speaking to the Jewish Journal, Liora Rez, director of StopAntisemitism.org, said: "From the Civil Rights Movement to Ferguson to today’s BLM protest nationally, Jews have been right by the side of the African American community.

"We demand this be addressed by the likes of Al Sharpton, Jesse Jackson, and the NAACP.

"We have enough division in this country, the African American leaders need to step up and denounce this immediately." 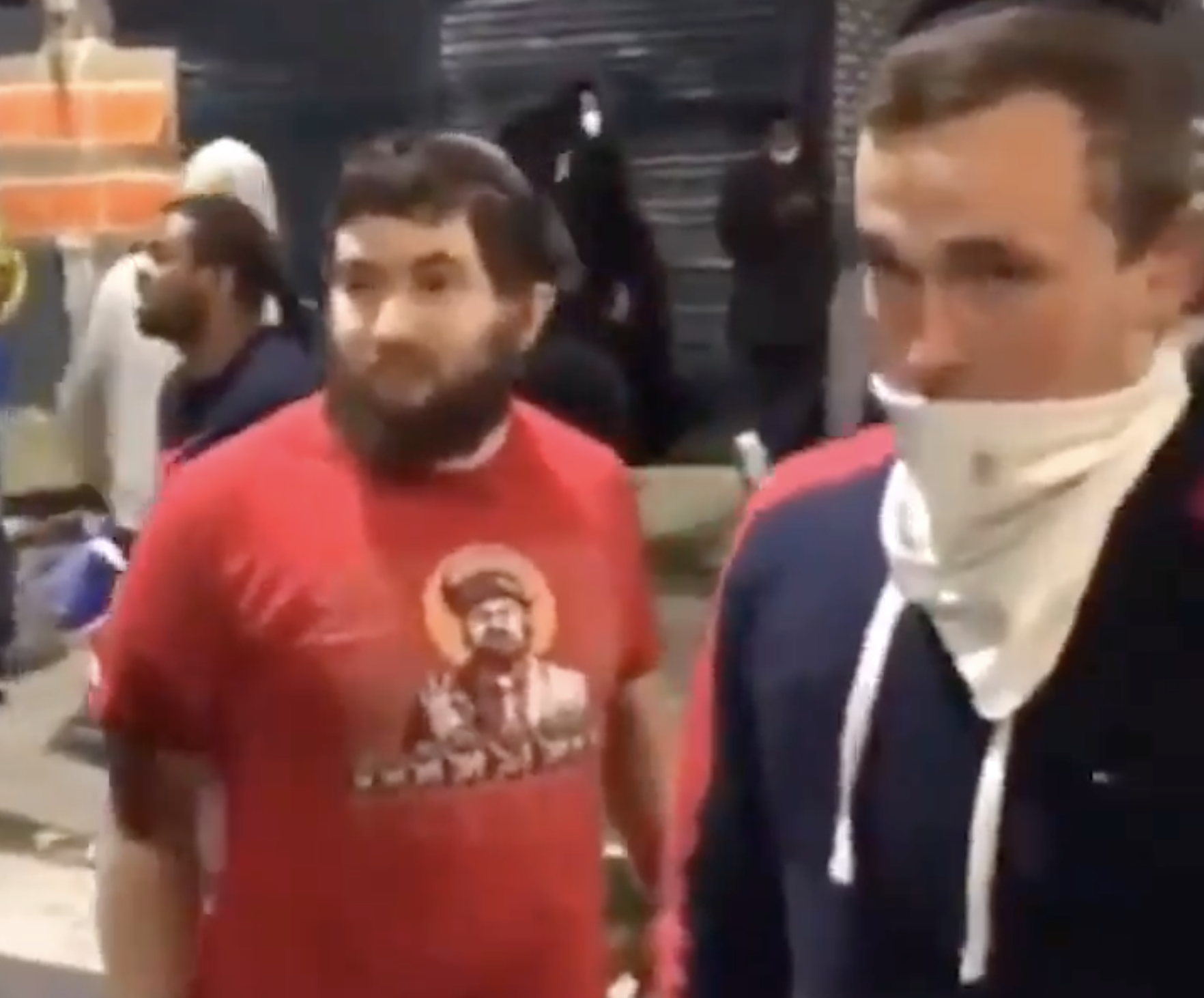