POACHERS have shot dead at least six elephants in a single day at a national park in Ethiopia.

The carcasses of the animals were found without their tusks by the Omo River outside the Mago National Park on May 26. 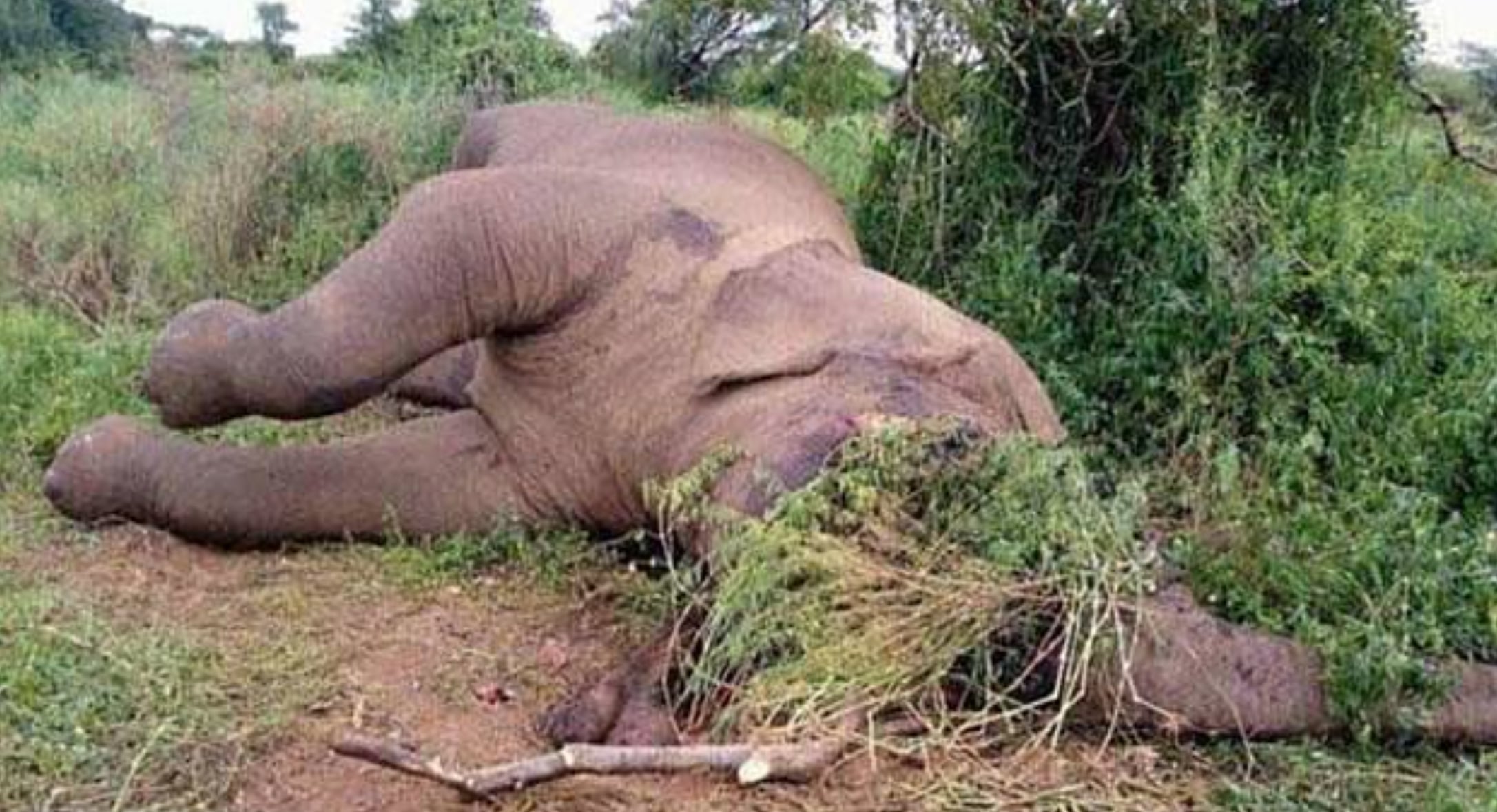 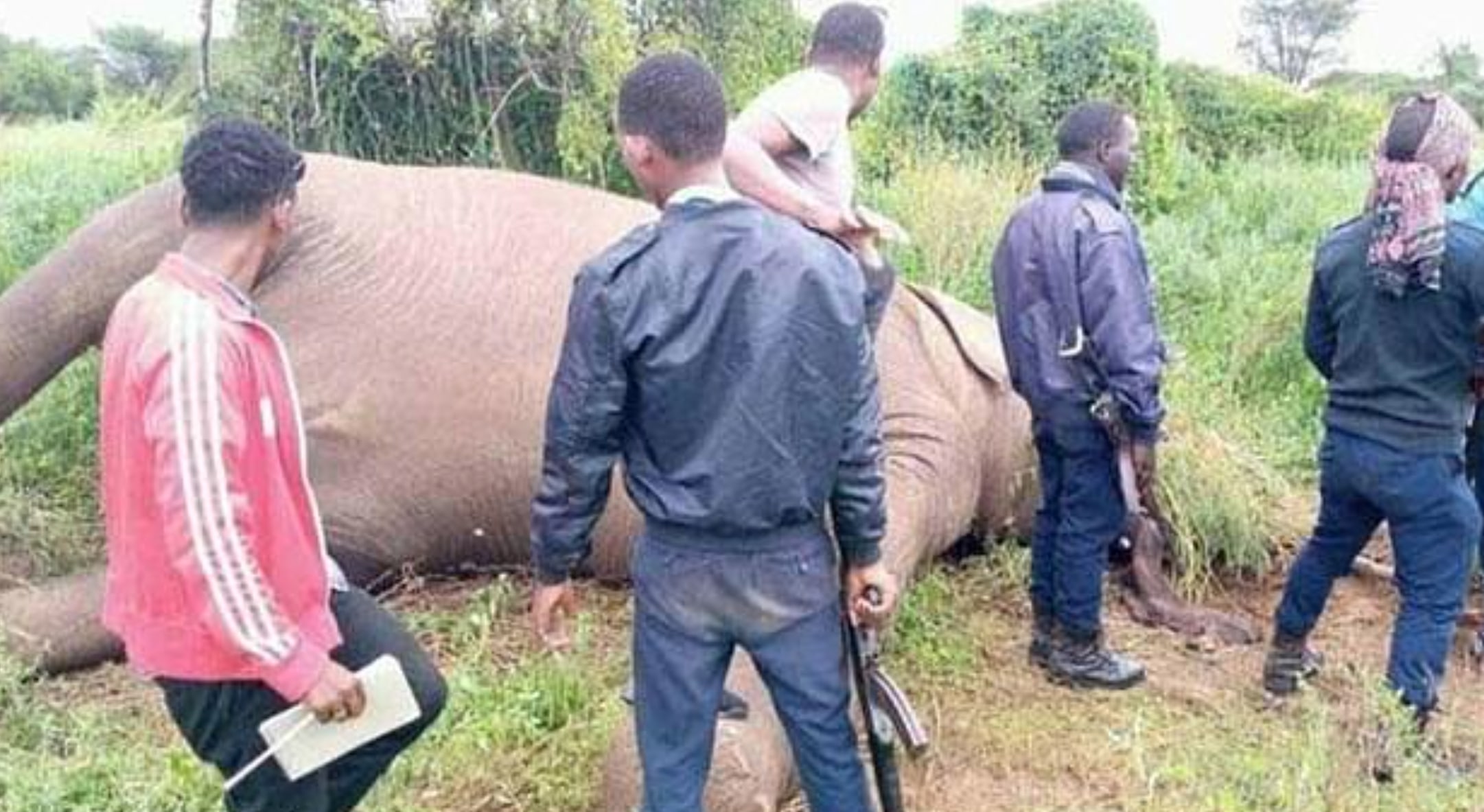 The group appeared to have been attacked while drinking at the river.

Speaking to the BBC, chief park warden Ganabu Balmy described the incident as a "mass killing".

He said one of the elephants had been hit by around 30 bullets.

Authorities are now investigating the killings, and say that two more elephants may have been slaughtered on the same day.

"The elephants were killed while they ventured out of the Mago National Park to drink water," Balmy said.

"The poachers then removed all the tusks from the elephants.

"It was a mass killing.

During the 1970s, Ethiopia had at least 10,000 elephants, but a combination of poaching and loss of habitat has seen numbers fall below 3,000.

Officials recorded ten deaths over the whole of 2019, and last week's massacre is thought to be the worst the country has seen.

"We don't think there is an organised poaching in Ethiopia," said Daniel Pawlos, director for trafficking and control at the Ethiopian government's Wildlife Conservation Authority.

"But whenever there's demand, that triggers illegal poaching.

"What makes the latest poaching different is the high number of elephants killed within a day."

But Mr Balmy said it had proved difficult to track down the perpetrators, in part because of a lack of cooperation with officials by locals.

In recent years, a number of African countries have begun burning any ivory seized as part of attempts to deter poachers.

At a ceremony held in Ethiopian capital Addis Abada in 2015, authorities burned the country's entire 6.1-ton stockpile of ivory goods.

Speaking at the time, Deputy Prime Minister Demeke Mekonnen said: “If we allow elephants to be killed, not only will we betray our heritage, but we will impoverish ourselves and future generations."