The ex-PM contacted the Cabinet Minister seeking help for cash-strapped financial firm Greensill, where he was set to make millions as an adviser. 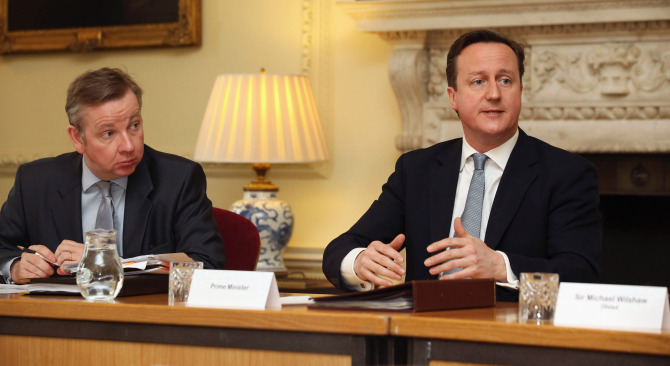 Once firm family friends, the two Tories spectacularly fell out during the Brexit referendum when Mr Gove defied his boss to campaign for Leave.

Defeat sank Mr Cameron's political career and he long harboured a bitter grudge against his old pal – even their wives didn't speak.

But as part of his schmoozing of key Government players on behalf of Australian financier Lex Greensill, he flattered Mr Gove.

One gushing text sent at 4pm on April 3, 2020, read: "I know you are manically busy – and doing a great job, by the way (this is bloody hard and I think the team is coping extremely well). But do you have a moment for a word? I am on this number and v free. All good wishes."

Mr Gove's reply is not known, but a few hours later Mr Cameron replied: "Ta. Am now speaking to Rishi first thing tomorrow. If I am still stuck, can I call you then?"

The bonhomie marks a striking change of tone from the pair's previous war of words, where Mr Cameron accused Mr Gove of disloyalty. 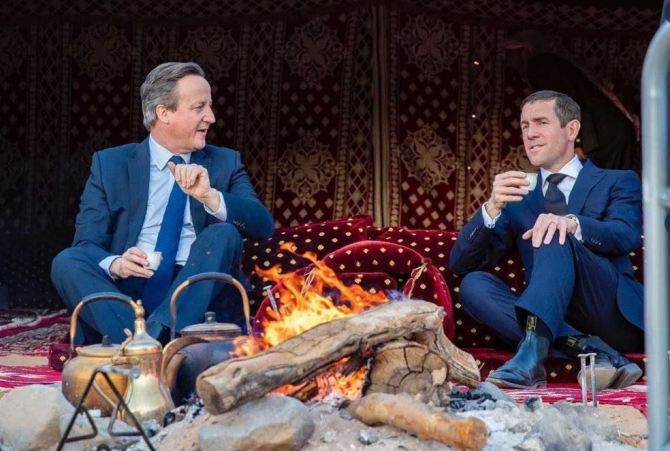 In 2019 columnist Sarah Vine, Mr Gove's wife, wrote how the shattered relationship had also driven a wedge between her and Samantha Cameron.

Around the same time Mr Cameron suggested he was prepared to bury the hatchet – six months later he sent the friendly texts.

The texts today emerged in a tranche of 56 communications released by the Treasury Select Committee, which is probing the collapsed firm Greensill.

Mr Cameron has apologised for not going through the formal channels, but maintains he has not breached any rules.

He is due to appear before a panel of MPs to answer questions about the row.

The City watchdog today announced it was launching an investigation into the Greensill saga.

Financial Conduct Authority boss Nikhil Rathi said that there have been a number of allegations about the circumstances in which Greensill failed, "some of which are potentially criminal in nature".

A number of inquiries and reviews into the firm and wider lobbying laws are already in the works.