Home » World News » Boomtown festival ‘to be cancelled over Covid insurance fears’ after tickets to 70,000 music lovers sold out

Boomtown festival ‘to be cancelled over Covid insurance fears’ after tickets to 70,000 music lovers sold out

BOOMTOWN festival is set to be cancelled over Covid insurance fears after tickets were sold to 70,000 music lovers.

The popular music event was scheduled from August 11 to August 15, but organisers have been reportedly forced to pull the plug. 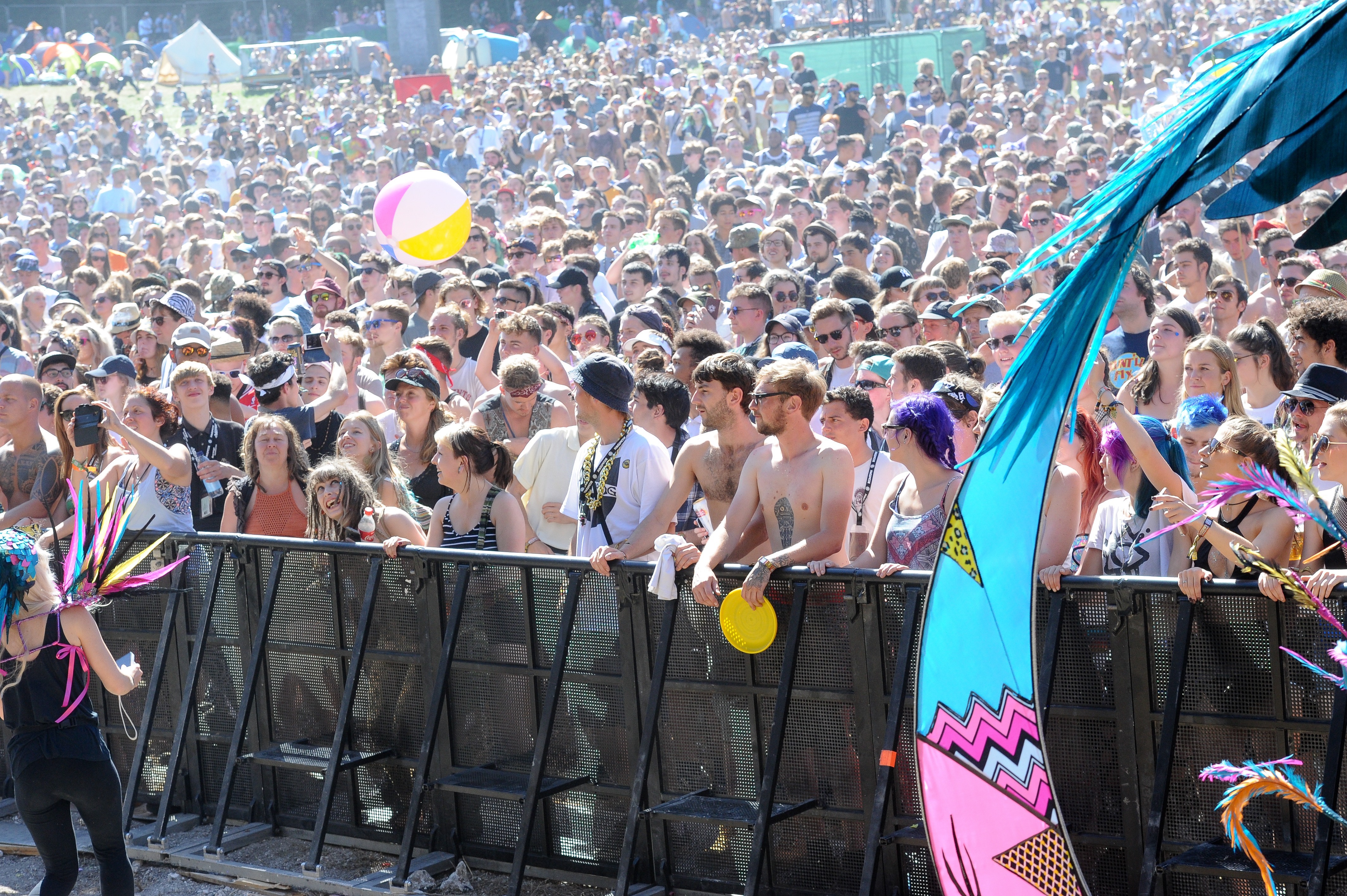 The five-day festival, whose previous headliners included Madness and Wu-Tang Ckan, sold out its 66,000 capacity in February.

But the event, near Winchester, will be cancelled as insurers are not offering cover against Covid-related cancellations, The Times reports.

Organisers are calling for an indemnity scheme to be covered by the government – and say the event cannot go ahead without insurance.

Boomtown's director of communications, Anna Wade, said she was "devastated" but the decision was inevitable.

She told The Times: "Anyone putting on an event this year will have to do so without the safety net of insurance to cover them should a decision by the government on Covid prevent them from going ahead.

"For an independent event as large and complex as Boomtown, this would mean an eight-figure-sum gamble, risking our future as a festival if we were to proceed and then not be able to go ahead if more restrictions were placed by the government."

The music industry has been forced to cancel multiple events in the past year due to the ongoing pandemic and its future looks uncertain due to the restrictions still in place.

Music insurance broker Tim Thornhill said more events risk to be cancelled this year if the government does not step in with a plan to provide insurance.

Which festivals are going ahead this year?

Summer festivals were cancelled last year due to coronavirus restrictions, but this year organisers are more optimistic thanks to the success of the vaccination programme and a decrease in Covid cases and deaths.

Some events such as Boomtown Festival and Riverside Festival have been cancelled because of insurance fears, but others are still going ahead.

The festival in Victoria Park, London, usually takes place in May, but has been moved to August 27-29.

Big Feastival in Kingham, Oxfordshire, will celebrate its 10th anniversary this year. It will take place from August 27 to August 29.

The heavy metal festival in Catton Park, Derbyshire, will take place from August 11 to August 15.

The family-friendly festival in Lulworth Castle, Dorset, announced its return this summer, from July 29 to August 1.

The dance music festival in Daresbury, Cheshire, sold out in February. It is scheduled for August 26-29.

END OF THE ROAD

End Of The Road will be held in Larmer Tree Gardens, Wiltshire, from September 2 to September 5.

The festival, usually attended by nearly 200,000 fans, is set to be held online in May this year. Organisers have submitted an application for a smaller event for September, but this has not been confirmed yet.

The Great Escape will take place online on May 13 and May 14. Organisers hope the event will return in full in May 2022.

The festival in Seaclose Park, Newport, was originally scheduled for June, but it has been moved to September 16-19.

The festival, celebrating its 15th anniversary this summer, is set to go ahead from July 29 to August 1.

Latitude is set to go ahead from July 22 to July 25, but it is still subject to confirmation.

The event in Victoria Park, Warrington, is planned for September 3-5.

The underground music festival in Coney Woods, Leicestershire, is currently planned for July 8 to July 12.

The festival in Rowden Paddocks, Herefordshire, is scheduled for July 22-25.

ONE IN THE WOODS

The brand new festival in Orrell Hill Wood, Liverpool, has been planned for July 17 and July 18.

Parklife in Heaton Park, Manchester, is taking place on September 11-12.

The BBC Proms will be held between July 30 and September 11, with a mixture of in-person concerts at the Royal Albert Hall and some online events.

The Reading & Leeds festival will be held at Little John's Farm and Bramham Park on August 27-29.

The festival will take place at multiple locations throughout August.

Slam Dunk will be held at Temple Newsam and Hatfield Park, Leeds, on September 4 and September 5.

Solfest will take place on the Solway Coast, Cumbria, on August 27-29.

The event in Wollaton Park, Nottingham, is set to go ahead on July 24.

The independent festival in Standon, Hertfordshire, will take place from July 22 to July 25.

Sundown in Norfolk Showground, Norwich, is scheduled for September 3-5.

The Scottish festival in Glasgow Green was originally scheduled for late July but has been moved to September 10-12.

Oxford's Truck festival has been scheduled for July 23-25.

The Festival celebrates its 10th anniversary this year and is set to take place in Southsea, Portsmouth, on August 27-29.

Wireless was due to take place in July but has been rescheduled for September 10 to September 12. It will be held in Crystal Palace Park, London.

The festival is set to take place in Charlton Park, Malmesbury, Wiltshire, from July 22 to July 25.

Some events, such as Lytham Festival, have been postponed to 2022.

Others, such as the Notting Hill Carnival and Y Not Festival, are still to be confirmed.

Another event which was also cancelled due to insurance fears is Charlbury’s Riverside Festival in Oxfordshire.

Festival director Andy Pickard said: "In these uncertain times, not only is the safety of our audience and the local community a top priority, but obtaining insurance is a huge problem for us.

"There was no Covid insurance flying about, that’s the main issue."

Last month, Culture Secretary Oliver Dowden said a "discussion about the insurance point" can be had once it is certain that mass events, such as festivals, can actually go ahead.

Other festivals such as those in Reading and Leeds are set to go ahead this summer, but attendees have been warned they may need vaccine passports beforehand.

Organiser Melvin Benn has said music fans will likely need to prove they are virus-free or have been jabbed to attend the twin events.

The famous music festival is set to take place over the August bank holiday weekend with Stormzy, Catfish And The Bottlemen, Post Malone, Disclosure and Liam Gallagher on the bill. 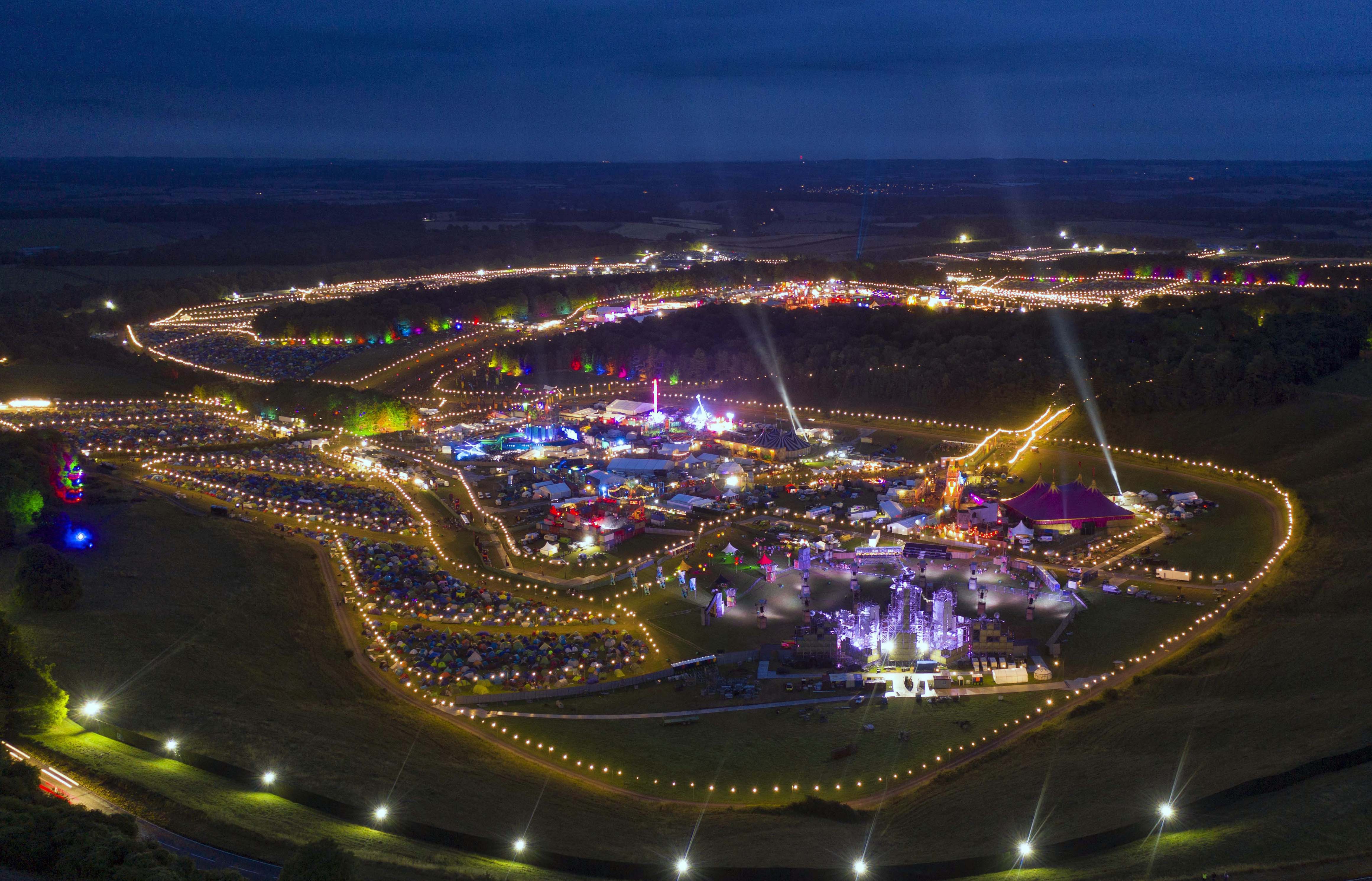 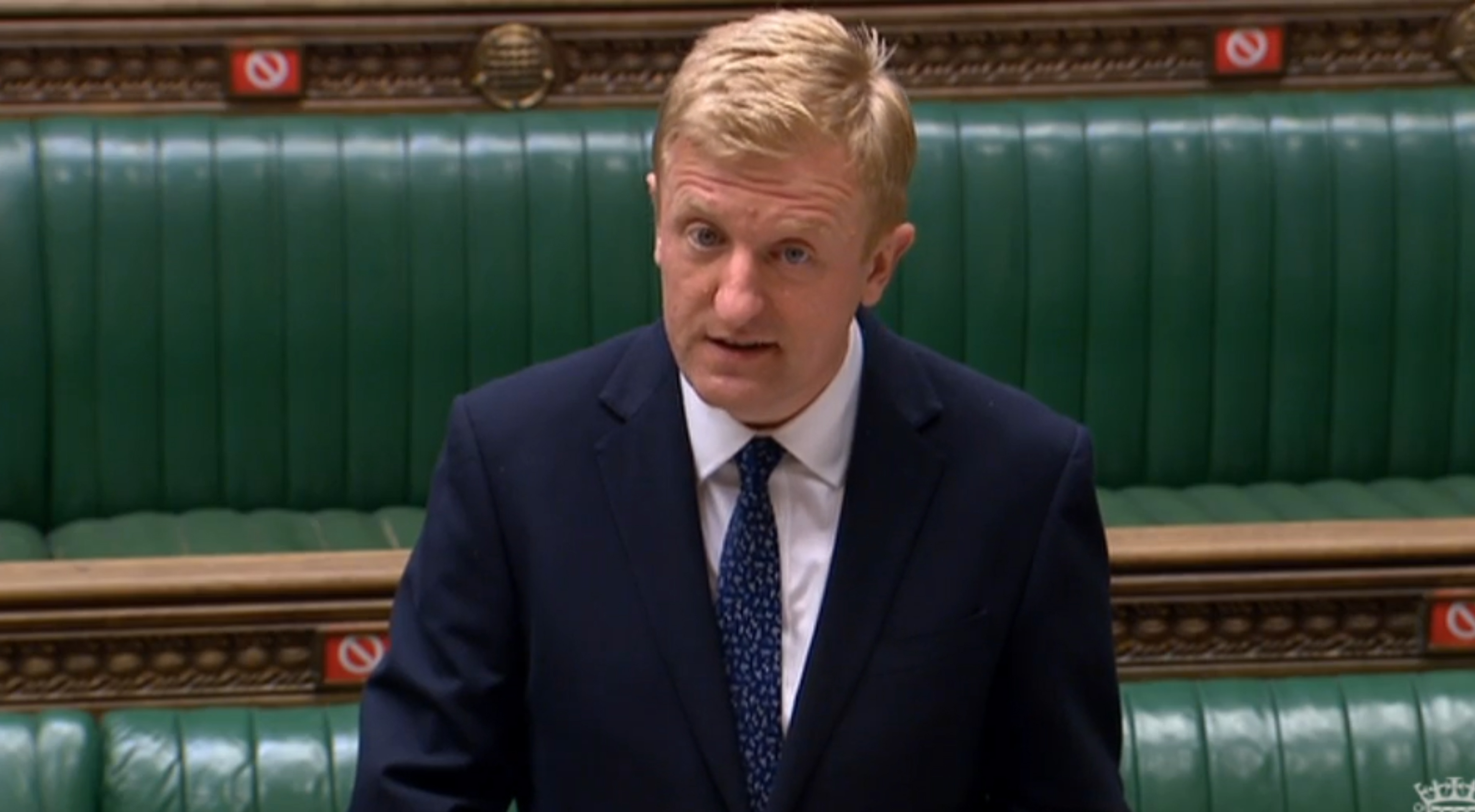