Now get a grip

BORIS Johnson isn’t the only man to blame for the Owen Paterson fiasco which has shredded the Tories’ credibility.

It’s true that a PM normally highly attuned to voters’ concerns should have sensed how repulsed they would be by a shabby ruse to save his friend from scandal. But it was a jaw-dropping ­political miscalculation too. 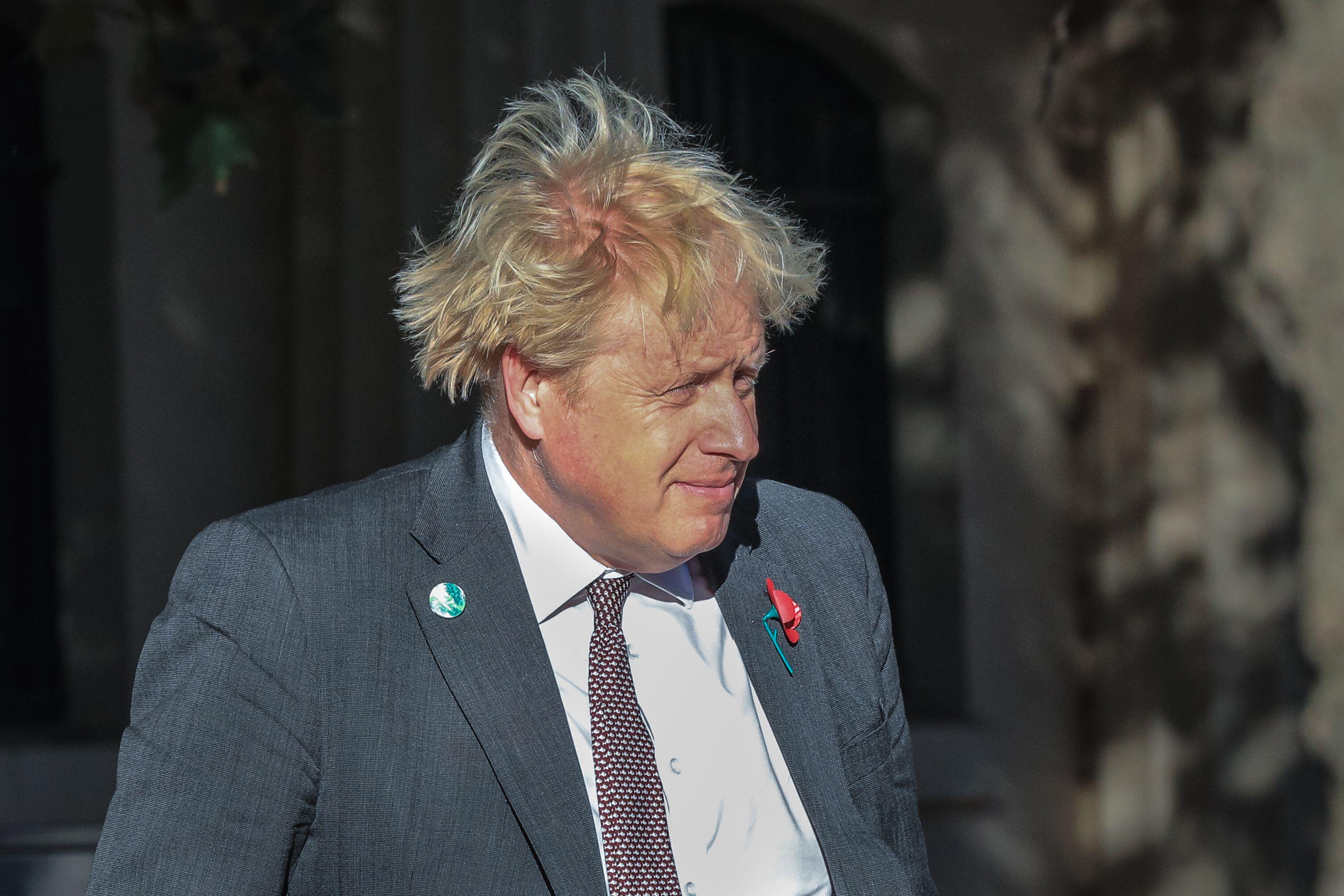 Chief whip Mark Spencer not only believed the Government could get away with such Parliamentary trickery, he failed to predict it igniting a massive rebellion among Tory MPs either.

It’s his job and that of Commons leader Jacob Rees-Mogg to spot such dangers a mile off . . . not persuade their boss to charge headlong into them.

Ultimately, though, it was Boris’s call and a disastrous one. Not just misjudged. Plain wrong. He cannot afford any more.

He is probably only two years away from an election and has by-elections looming. He must rebuild the Government’s ­battered reputation and focus on cutting taxes and the cost of living.

But the highest taxes in 70 years, imposed by a Government seen as sleazy and shambolic, could negate even that. 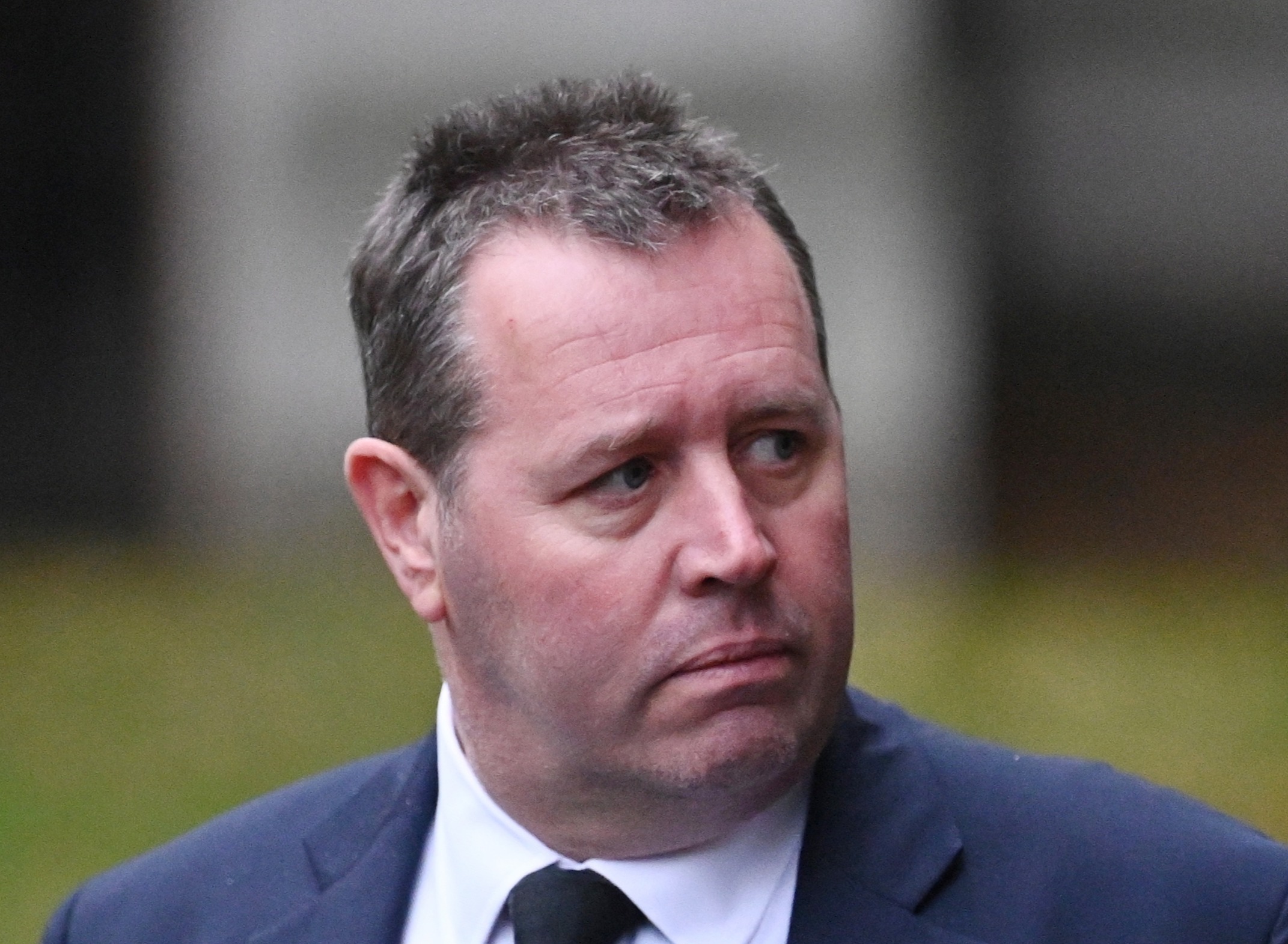