BORIS Johnson is prepared to slap a 'carbon border tax' on dirty polluting countries like China who ship their goods to Britain, his Dad Stanley says today.

Top Tory Liam Fox will join forces with him today to call on the PM to take radical action to find "global solutions" to tackle climate change. 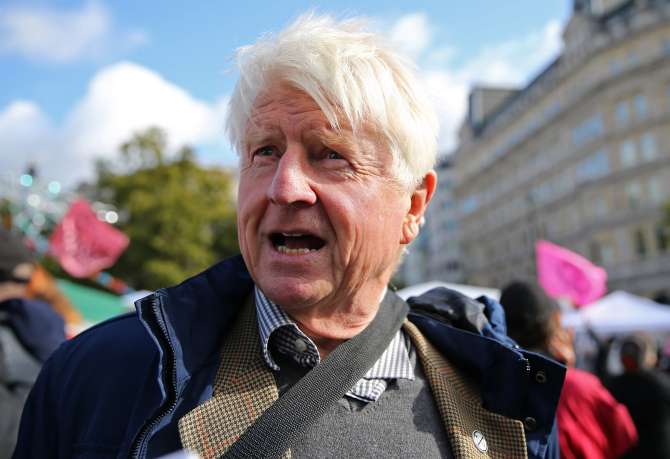 Comparing it to a Covid vaccine certificate, Mr Johnson argues that countries around the world must agree to stricter eco standards or face crippling tariffs.

The pair will demand Boris uses the historic COP26 climate summit in Glasgow in November to introduce a tax which would see companies whacked with tariffs when they sell polluting goods from countries with lower standards, into the country.

Mr Johnson told The Sun last night: "I am perfectly convinced the PM is seized by the absolute logic of the carbon border tax.

"China can't expect to continue to export goods which they've made using mainly coal – it totally undermines us if we're getting imports from other countries which haven't got the same kinds of systems we have.

"It'll be like the Covid vaccine certificate – you let them in if they have had the certificate, if not charge them the border tax.

"The logic for a carbon border tax is irrefutable."

It's understood he's been lobbying the PM behind the scenes to throw his support behind the plan in the run up to the climate summit, and while Britain hosts key G7 meetings in just a few weeks time.

Supporters say it would help slash global polluting emissions and benefit British businesses who have to stick to stricter eco standards in production.
It could mean an end to Britain's market being flooded with cheaper goods from around the world, which are warming up the planet.

And it will also persuade British firms to keep their factories in the UK to avoid hefty charges. 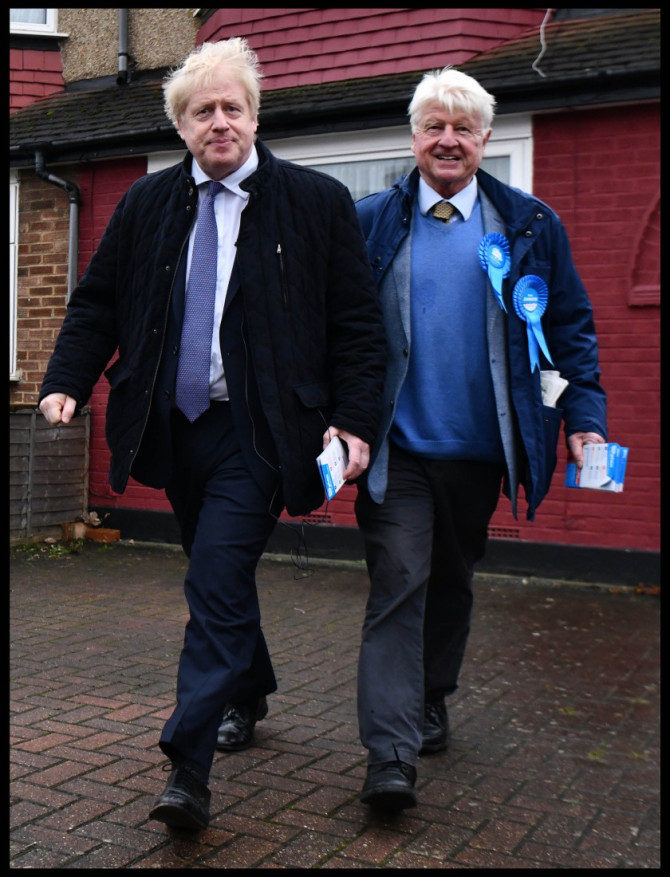 Cabinet ministers including Business Secretary Kwasi Kwarteng are also said to be warm to the idea.

But it will only work with an international system, Mr Johnson says, and with the US and EU keen, Britain must fire the starting gun now.

Mr Johnson will introduce Mr Fox in a major speech today to make the case for the tax.

Mr Fox will say today: "As we head towards COP26 in Glasgow, we must use the opportunity not simply to Chair but to Lead.

"As Mrs Thatcher put it 'No-one should under-estimate the imagination that will be required, nor the scientific effort, nor the unprecedented co-operation we shall have to show. 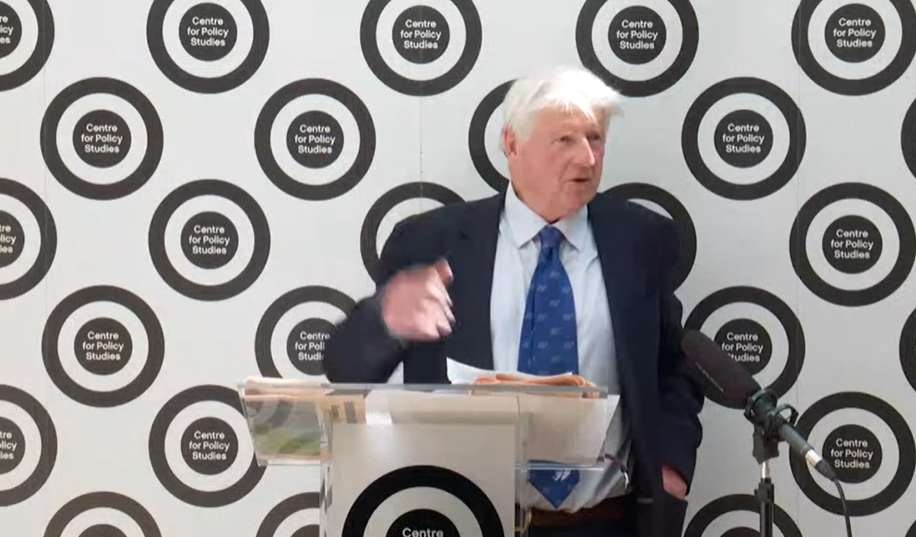 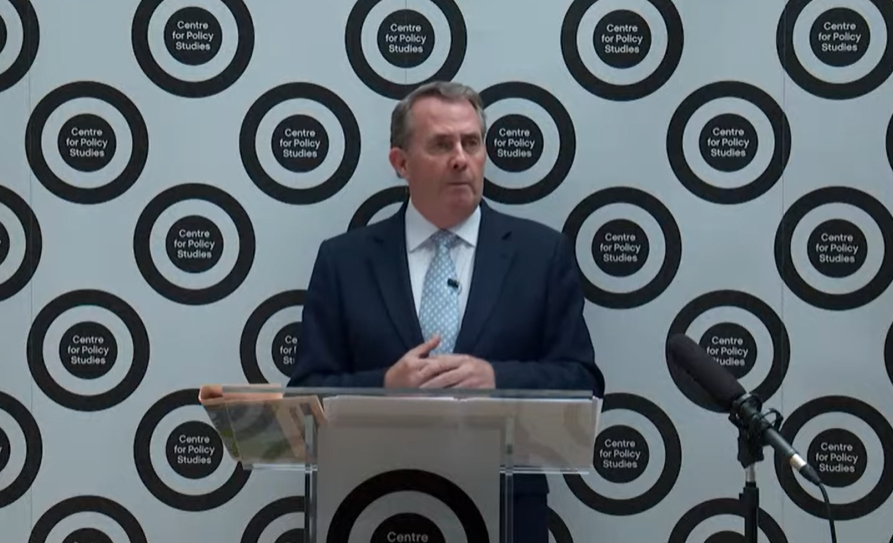 Join The Sun’s ‘Green Team’ & save the planet

MAKING simple everyday changes can add up to a BIG difference to the planet.

And we want you and your family to join The Sun's Green Team – our eco revolution.

It can feel overwhelming to know how to play a part in reducing greenhouse gasses, but we will be showing you the practical steps we can take to curb climate change – with the help of the global ‘Count Us In’ initiative.

And our easy measures will even help you SAVE money so your household budget goes further.

We want you to go online to sign-up to as many of our special Green Team pledges as you can manage and a special calculator will show you how much carbon you will personally save.

It won’t cost you a penny but the total you and your family will save will be added to the global ‘Count Us In’ total and the platform will support you every step of the way.

So tap here to pledge.

"We shall need statesmanship of a rare order”.

"It is a historic challenge to which it is our duty to rise."