The Prime Minister insisted the Government had been “working very hard for weeks” to tackle the spread of the virus as the latest figures showed deaths in care settings continue to soar. 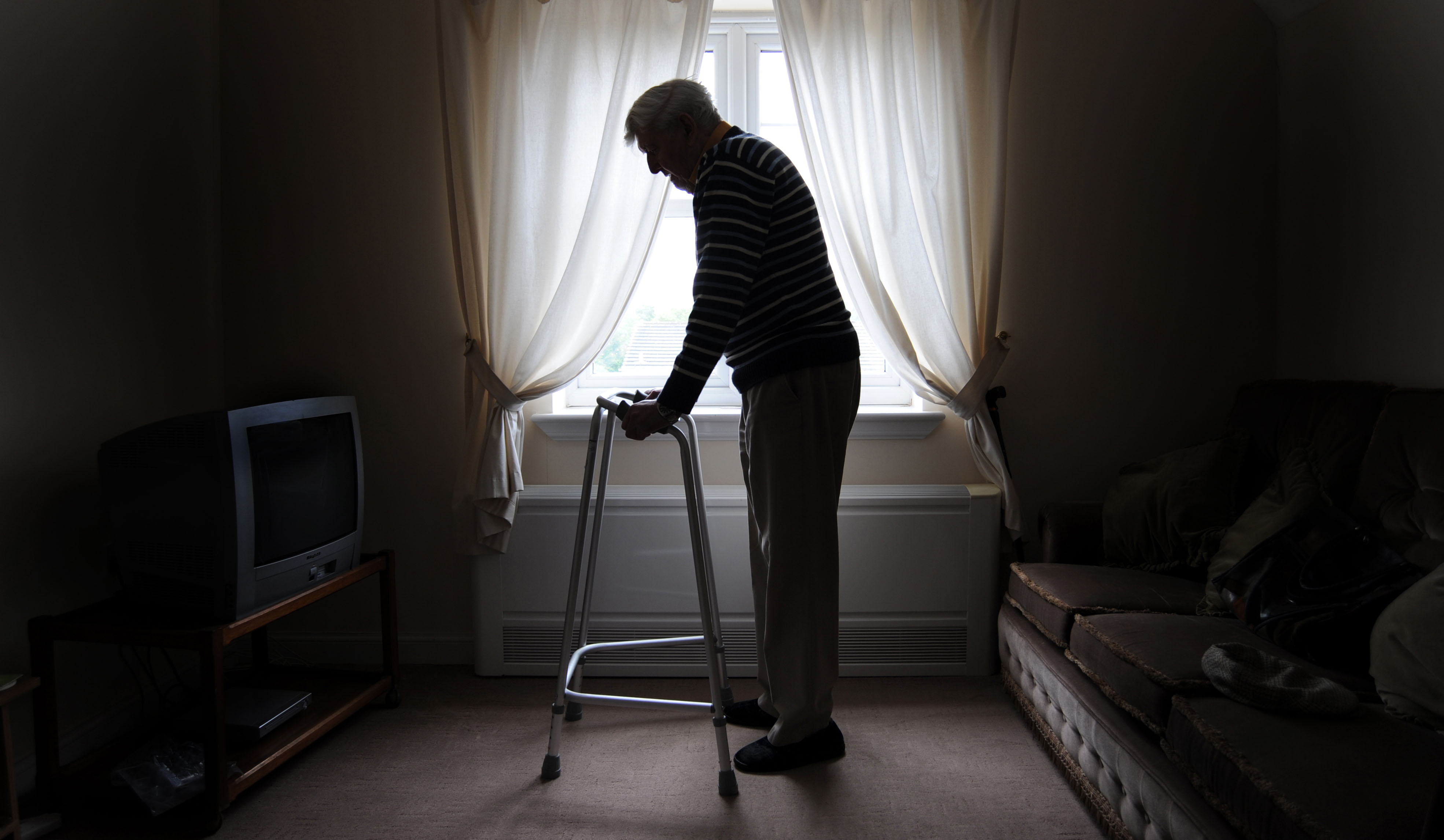 Figures show the deaths of at least 6,686 care home residents in England and Wales between April 10 and May 1 involved coronavirus.

The PM was today challenged on the issue by the new Labour leader Sir Keir Starmer who asked why the Government had not “got to grips with this already”.

He said: “He is quite right, of course, to look at the crisis in care homes, and he is absolutely right to say there is an epidemic going on in care homes which is something I bitterly regret and we’ve been working very hard for weeks to get it down.

“A huge amount of effort has been gone into, by literally tens of thousands of people, to get the right PPE [personal protective equipment] to care homes, to encourage workers in care homes to understand what is needed.

“And I can tell him actually, that he is not right in what he just said about the state of the epidemic. If he looks at the figures, in the last few days there has been a palpable improvement. We must hope that that continues and we will ensure that it does continue.” 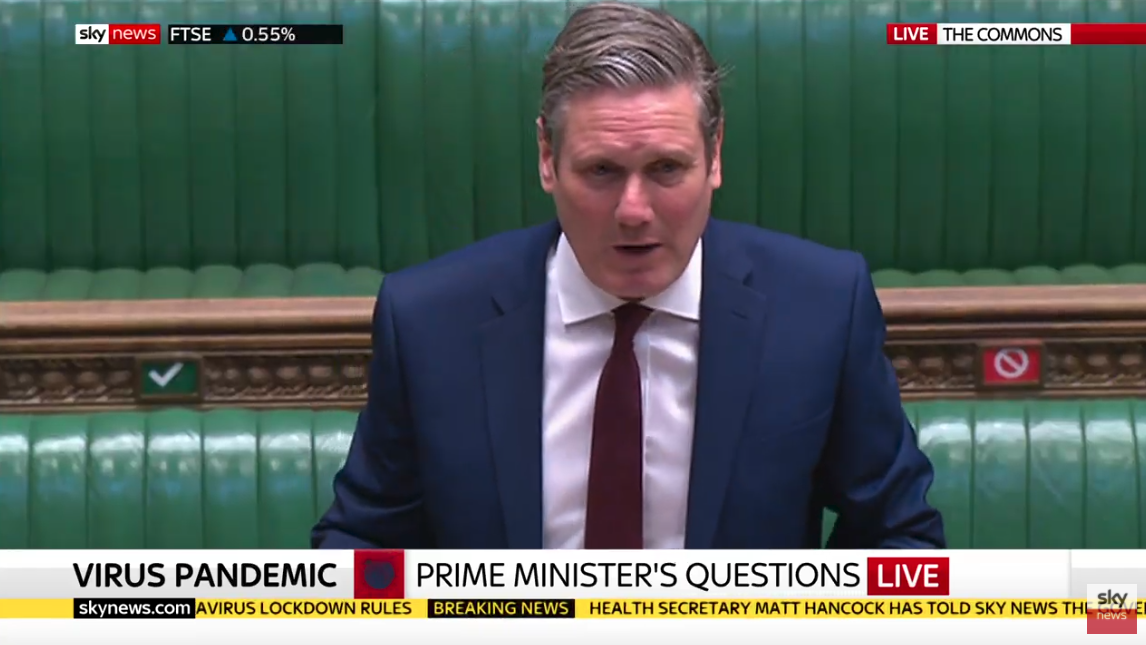 However, Sir Keir pointed out that deaths in care homes have risen every time new stats are released.

The PM also admitted the figures were "appalling" after the Labour leader pointed out 29,427 people had died so far.

Boris said: "First, of course, every death is a tragedy and he is right to draw attention to the appalling statistics not just in this country but of course around the world.

"What I can tell him is that at every stage as we took the decisions that we did we were governed by one overriding principle and aim and that was to save lives and to protect our NHS".

Almost a third of all coronavirus deaths were in care homes after the deadly bug hit some of the most vulnerable in our society.

"That number is going up."