BORIS Johnson is set for showdown talks with EU chiefs on Monday afternoon to try and move on the deadlocked Brexit talks. 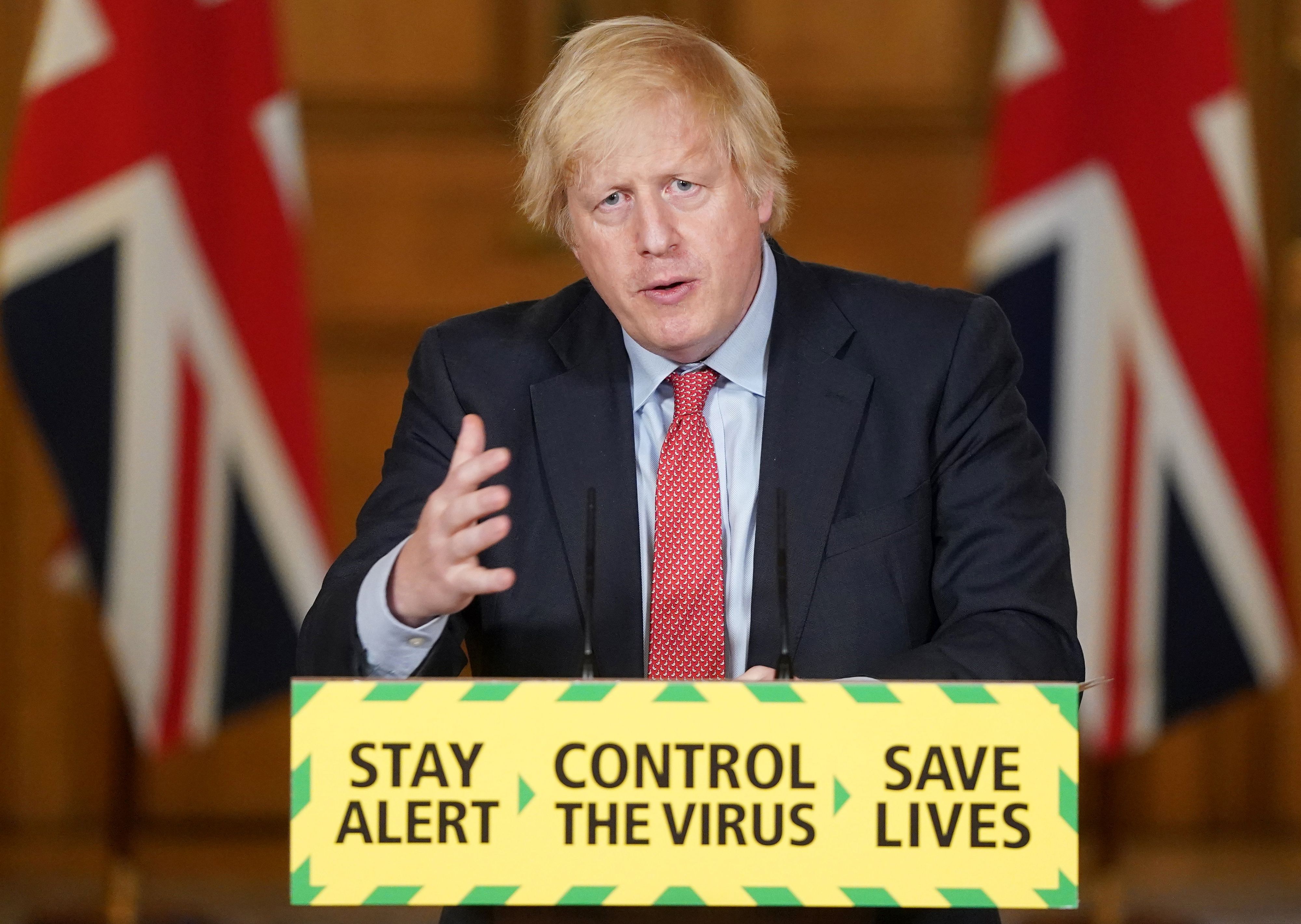 Chief negotiators Michel Barnier and David Frost will also join the chat, which comes after three-and-a-half months of slow progress.

Brussels sources were downplaying the prospect of a breakthrough and said the meeting will take place amid a "gloomy" atmosphere on the EU side.

One warned: "There's a bit of a risk of a self-fulfilling prophecy if both sides start giving up on a deal."

EU diplomats said Mr Barnier had rejected UK pleas to enter a "tunnel" period of top secret negotiations in July. The strategy – last used in 2018 during talks on the Irish border – means both sides agreeing to an information blackout.

It is designed to allow the negotiators to speak more freely and confront sacred cows sealed off from external political pressure.

British officials were hopeful of announcing the move as a positive outcome from the meeting. Brussels' negotiator rejected the plan because it would stop him from keeping restless EU states in the loop.

But the two sides have agreed to shake up the talks next month in their bid for a breakthrough. 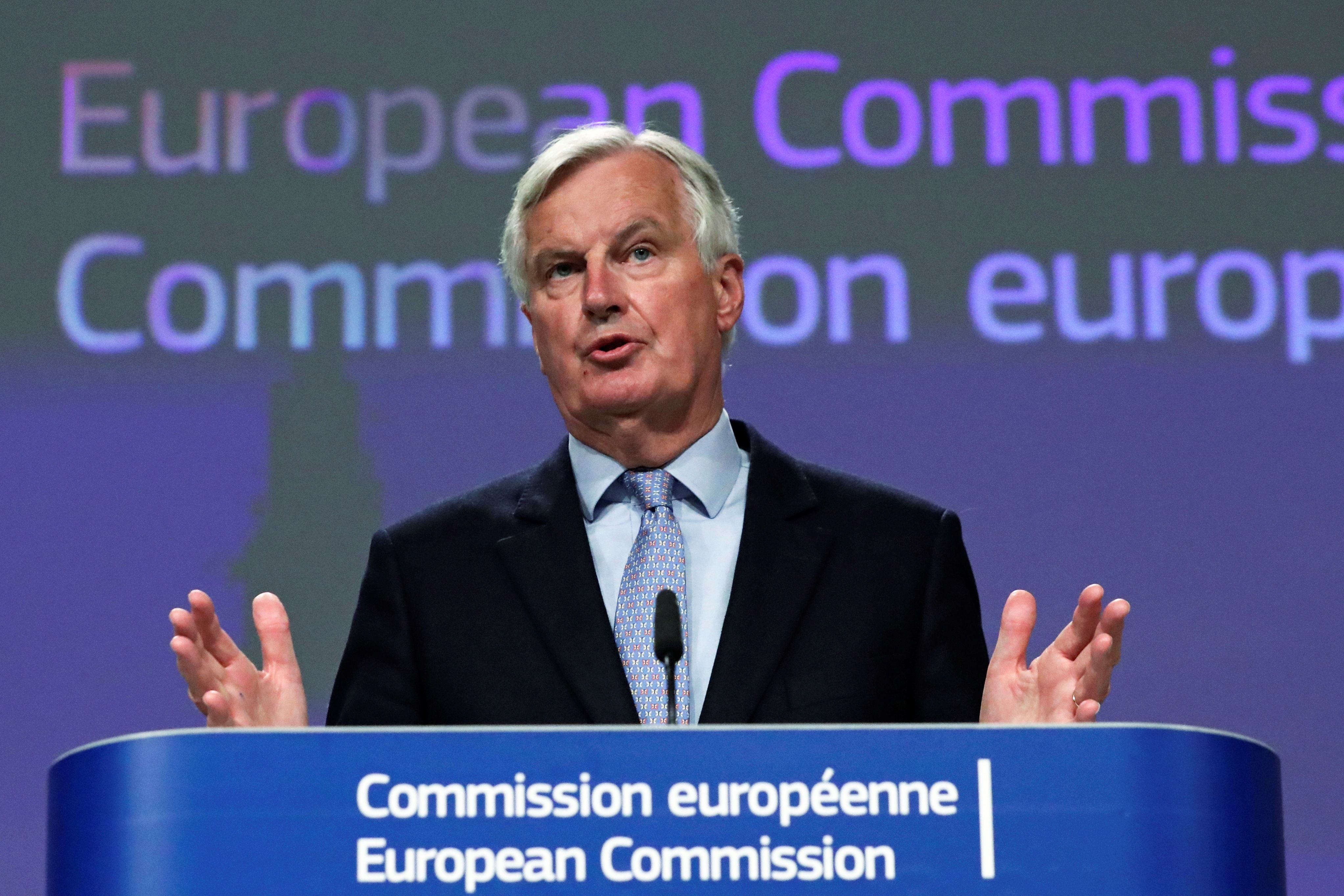 A Government spokesman said: "The UK and the EU have agreed an intensified timetable for FTA negotiations in July.

“This new process will involve a mix of formal negotiating rounds and smaller group meetings, both in London and Brussels assuming public health guidelines enable this."

Mr Barnier has offered to compromise on some of the bloc's most hardline demands – but says talks will go nowhere if the UK doesn't move in return.