BORIS Johnson will hold an urgent No 10 press conference this evening amid fears the spread of the Indian variant will delay the end of lockdown.

The PM will appear in Downing St at 5pm to update the nation after cases of the new Covid strain more than doubled in the last week. 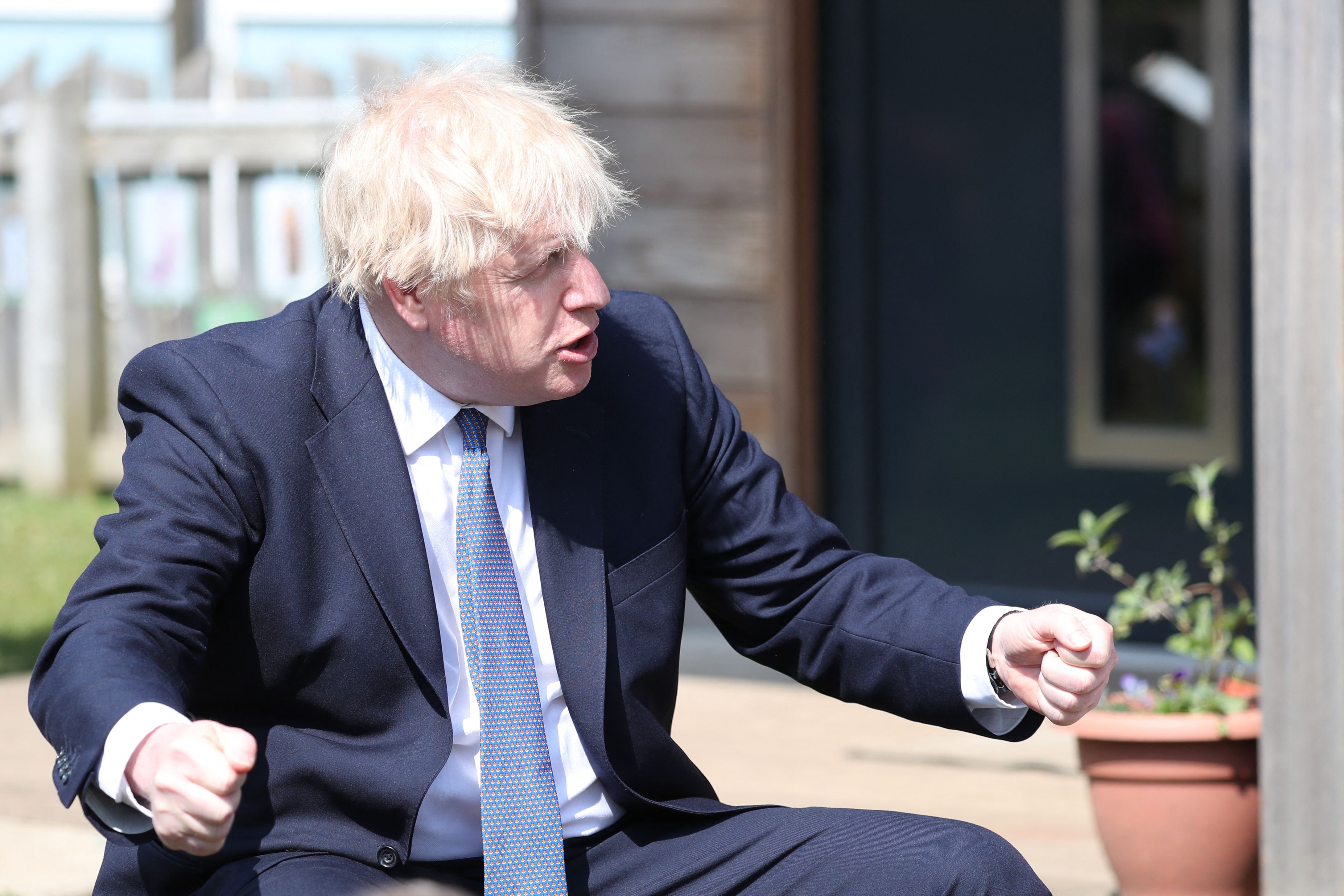 He will be joined at the podium by chief medical officer Professor Chris Whitty and chief scientific adviser Sir Patrick Vallance.

Yesterday the PM admitted to being "anxious" about the mutation and said new measures may be needed in hotspots where it has emerged.

And he refused to rule out the possibility that the final stage of the roadmap on June 21 may have to be delayed.

But scientists have said they're confident the current crop of vaccines is effective against the variant.

No10 today refused to rule out surge vaccinations being sent up to hotspot areas, possibly diverting stock from other parts of the country.

It's likely that the press conference tonight will focus on how to combat the India variant with surge testing and vaccines, and not on major changes to the roadmap.

From Monday 17 May holidays will get the green light, along with indoor mixing and pubs to reopen inside once again.

Earlier one of Boris' lieutenants insisted No 10 will take "whatever action" is necessary either "regionally or nationally" to squash the outbreak.

Vaccines minister Nadhim Zahawi said "we rule nothing out" in terms of reorganising the jabs rollout or even reimposing lockdowns.

But he insisted the lesson from the last year is that mass testing and isolation is the best way to get pockets of infection under control.

Indian variant cases have more than doubled in the space of seven days from 520 last week to 1,313 this, sparking alarm in Whitehall.

More than 800,000 tests have been sent into the worst affected areas which include Bolton, Formby, and parts of London. 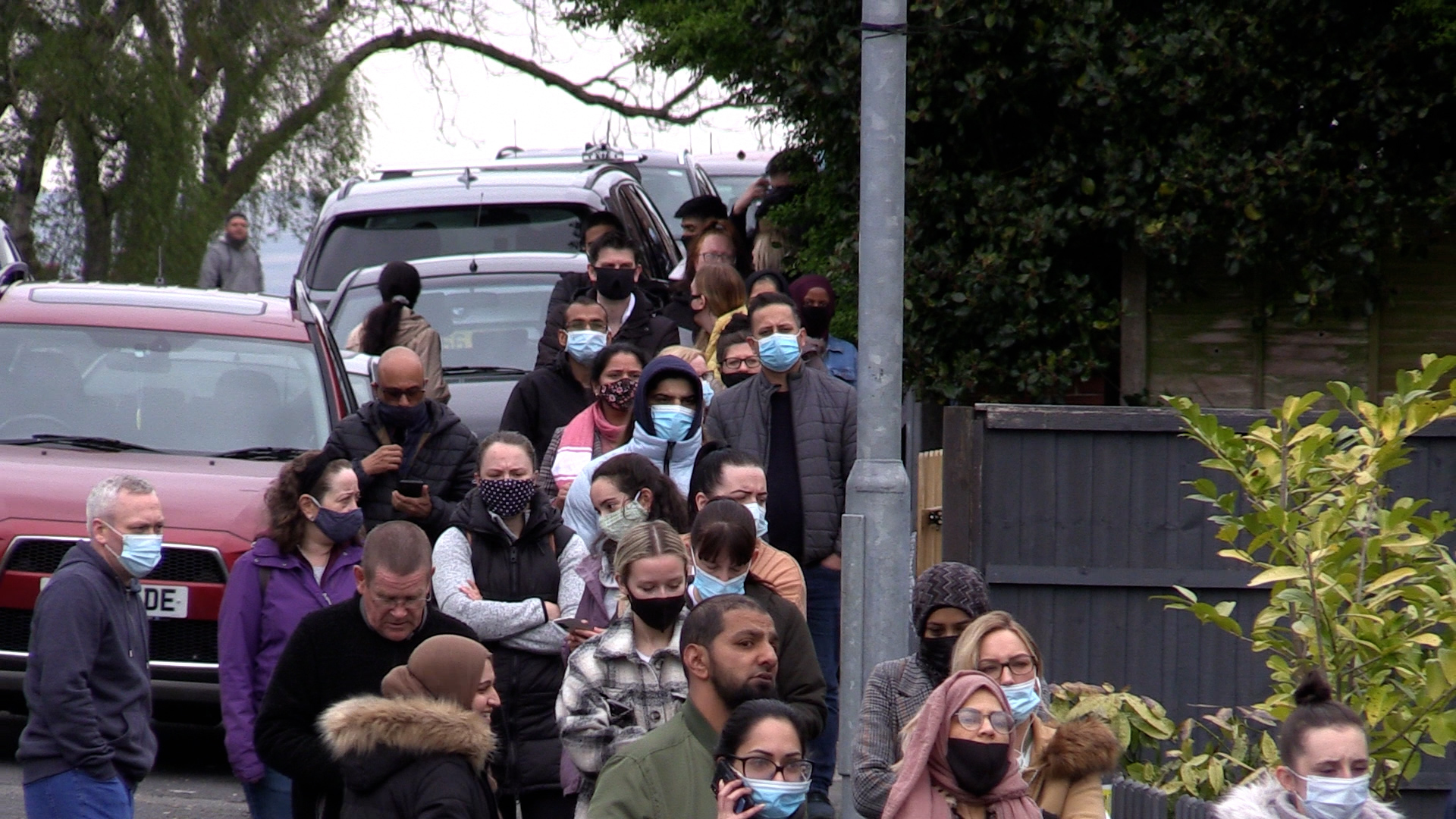 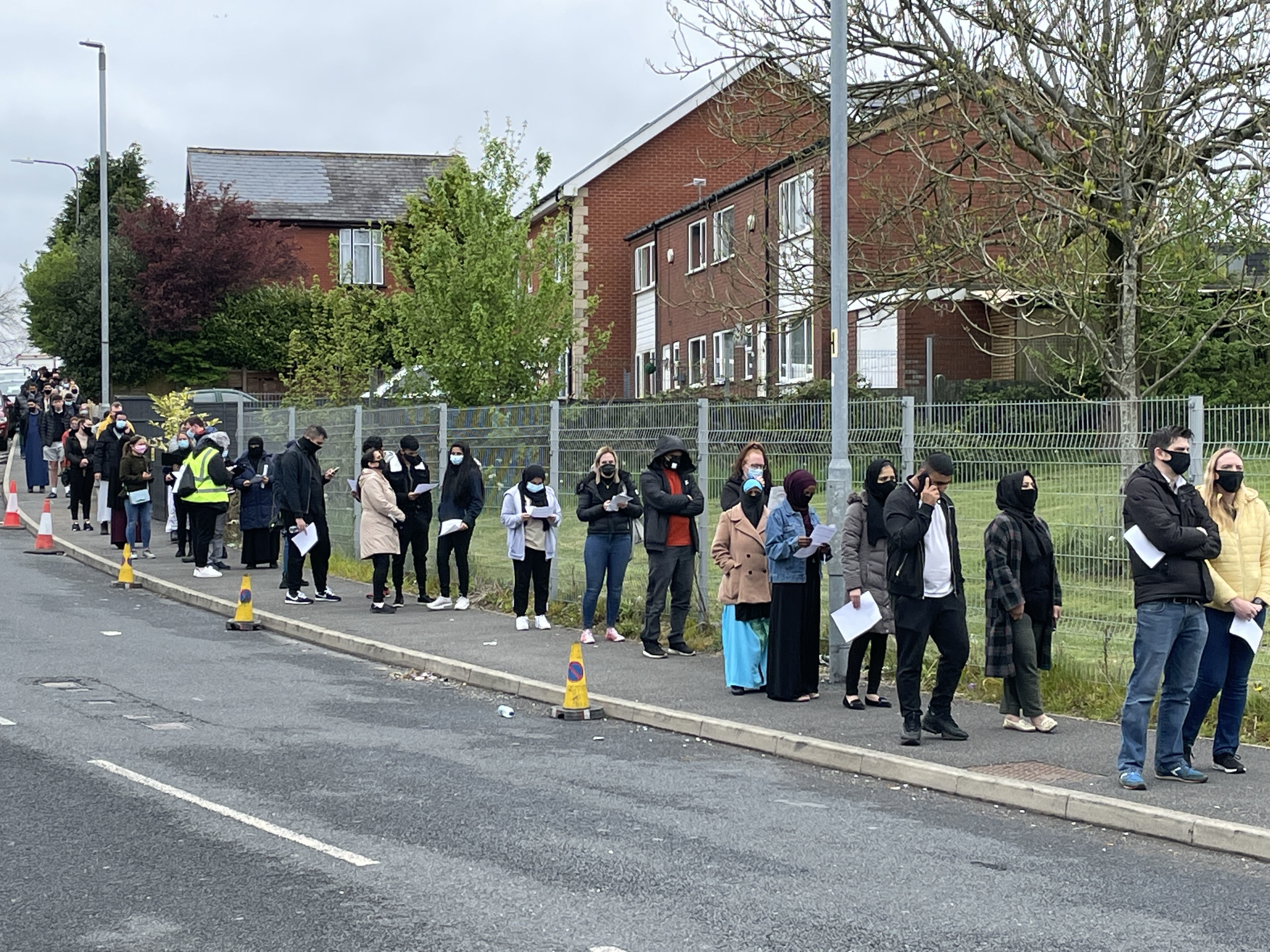 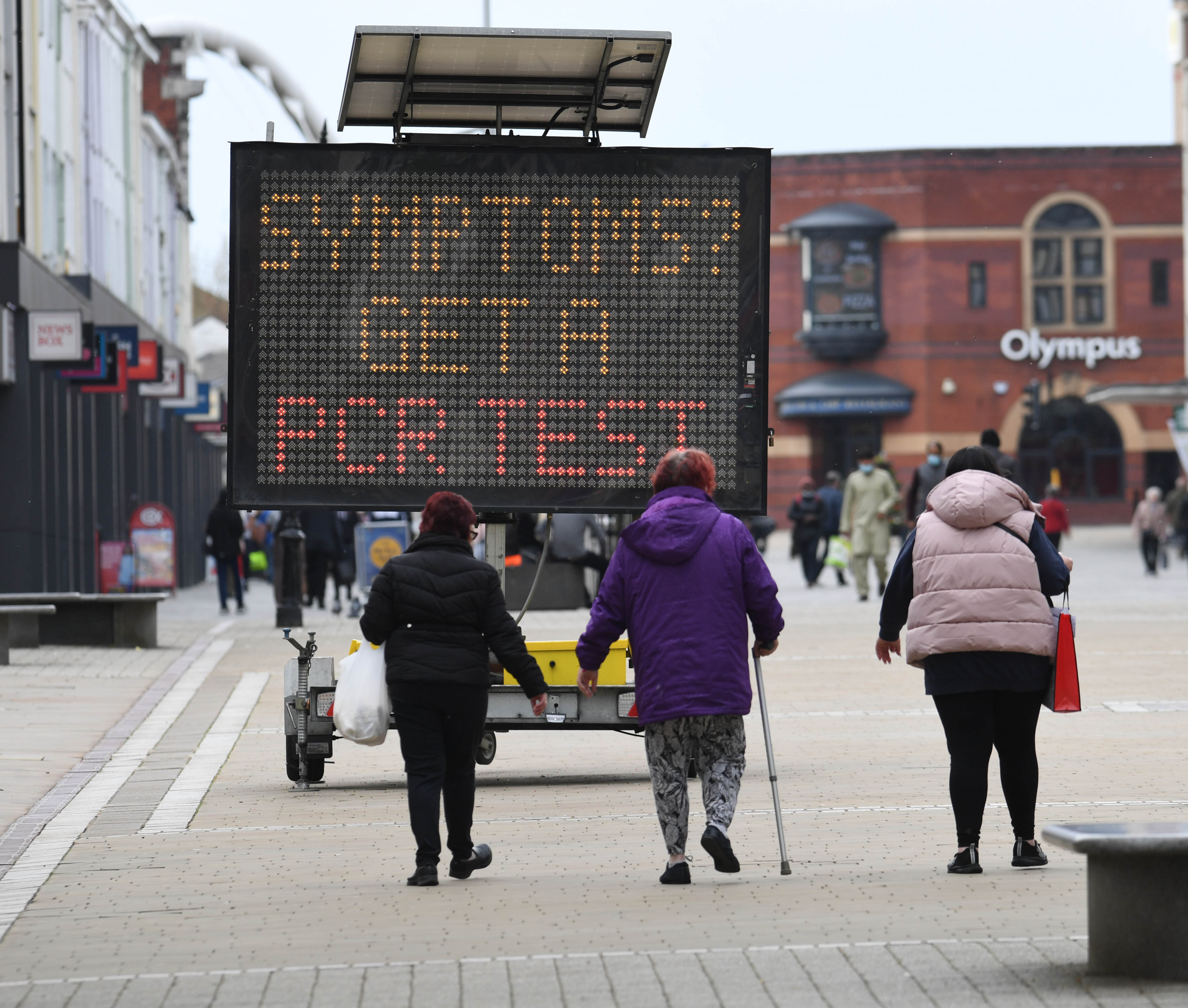 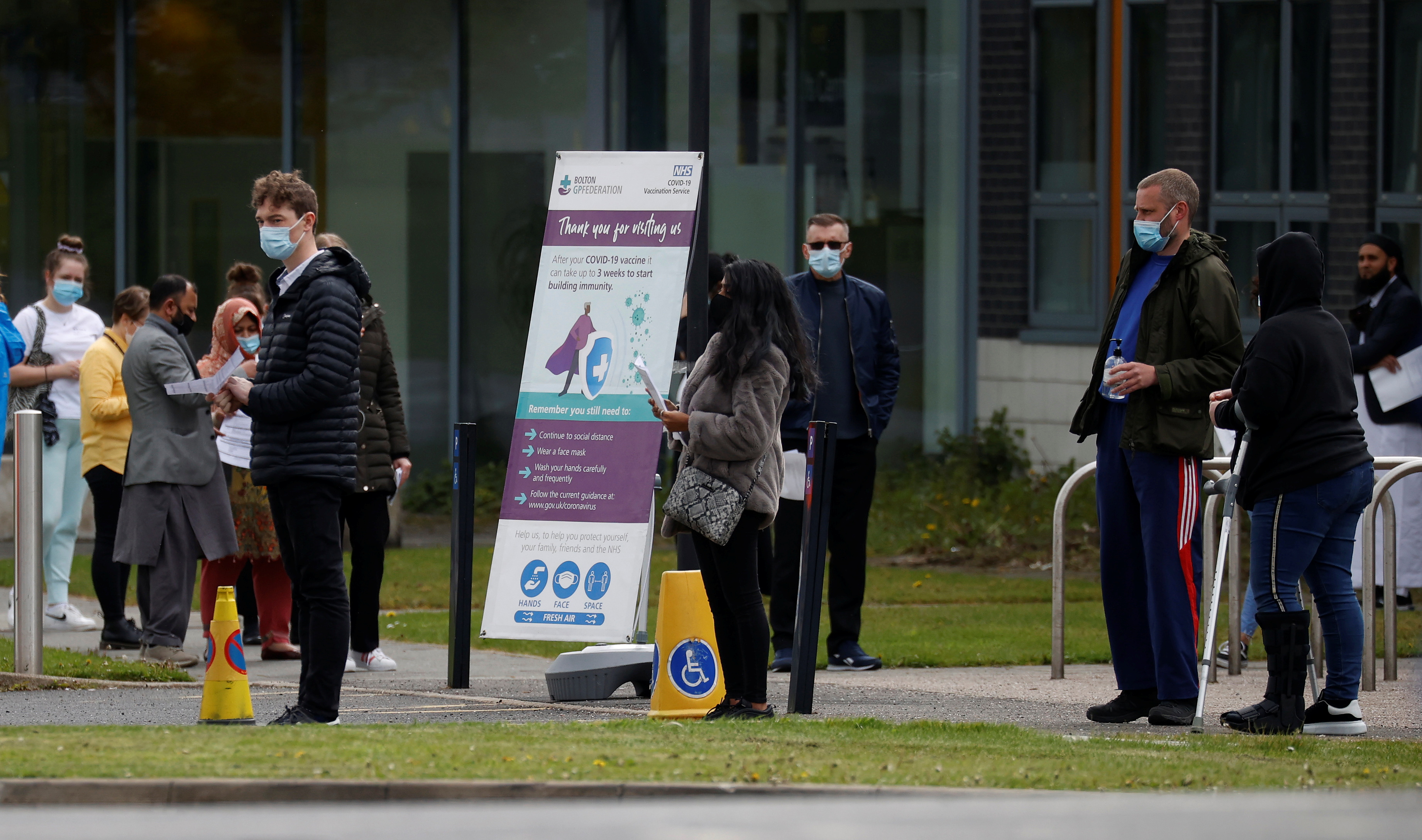 Asked if local lockdowns could be reimposed, Mr Zahawi said: "We rule nothing out in terms of whatever action we need to take regionally or nationally.

"We will rule nothing out to make sure we bear down on this virus and get our lives back according to the roadmap."

He added one option is "flexing" the vaccine rollout to deliver extra jabs to the worst affected parts of the country.

Ministers are looking at the possibility of vaccinating whole intergenerational households in those areas regardless of age.

Another possibility is speeding up the delivery of second doses to give more people a greater level of protection.

The PM has said the Government "will not hesitate" to act as "we want to make sure we take all the cautious steps now that we could take."

But on a day of mixed messages a senior Cabinet minister insisted last night that he's confident the June 21 unlocking will go ahead as planned.

Culture secretary Oliver Dowden said the probability of fully reopening venues is now "much higher" than it was when the roadmap was first drawn up.

He told MPs yesterday: "We are completely on track at the moment with the roadmap and the vaccination is rolling out as planned.

"I have a single-minded determination to get full reopening from June 21. With every passing day I get more confident that we can achieve that.

"There will have to be in the highest risk areas some kind of mitigations required.

"I cannot give the full assurance until we get to the stage of announcing stage four." 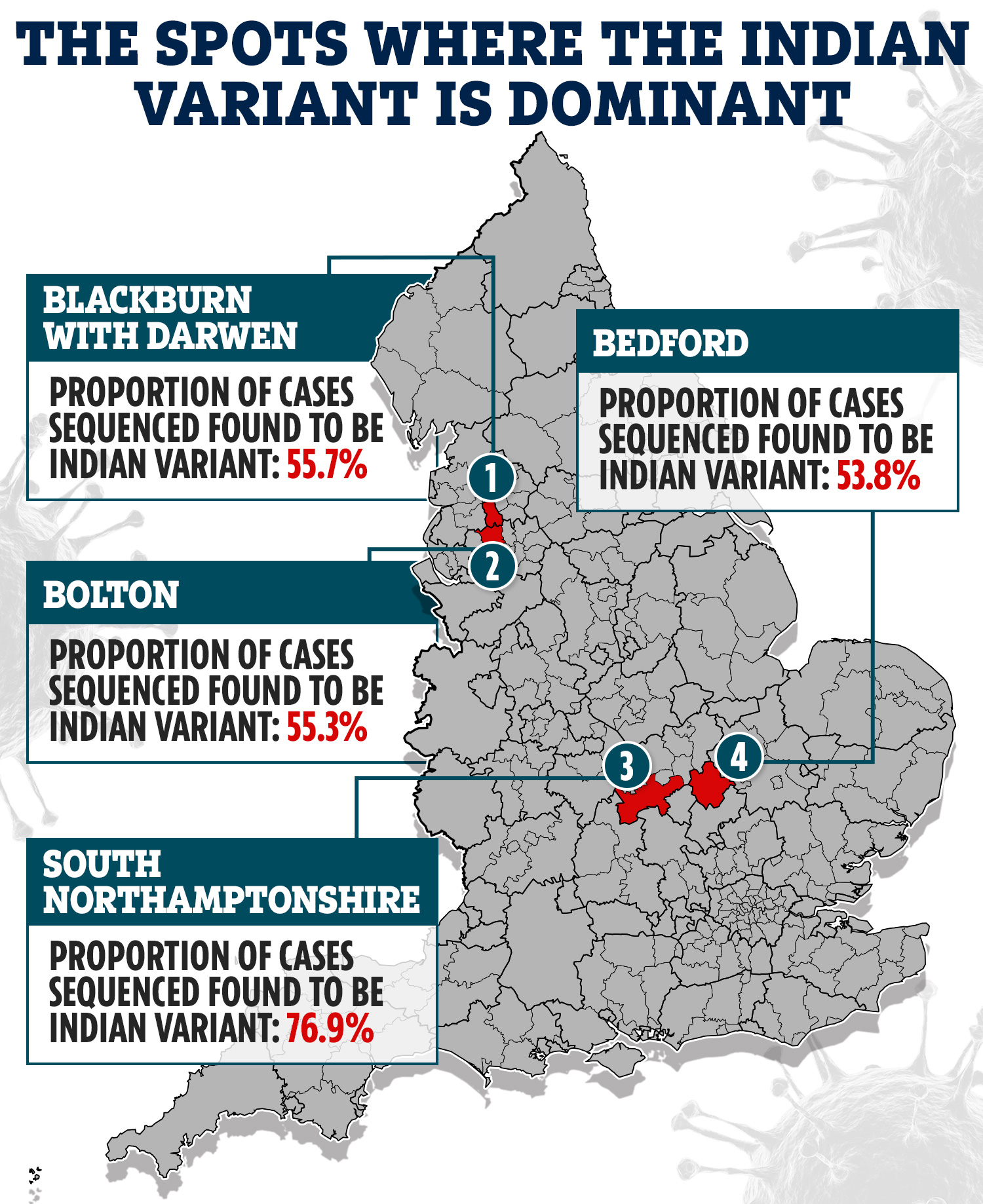 Saturday's FA Cup final between Chelsea and Leicester City is expected to have 21,000 fans at Wembley.

He added: "The outstanding issue at this stage is the extent to which there will be COVID certification in high-risk venues.

"We are currently working through exactly the threshold for that."

Ministers and top scientists have moved to reassure Brits that there is currently "no evidence" the Indian variant gets around vaccines.

"It’s more infectious but at the moment we have no evidence that it’s more severe in terms of its impact on the human body or on hospitalisation.

"And there’s no evidence the vaccines don’t work against it. That’s the good news."

Nick Loman, a professor of microbial genomics at Birmingham University, said he's “feeling quite good about the vaccine” when it comes to combatting it.

And Hugh Pennington, professor of bacteriology at Aberdeen, added: "I don’t think we should be particularly concerned.

"There’s no strong evidence that it’s nastier, that if you catch it you have a greater chance of going into hospital or into the ICU.

"And there’s no really strong evidence that they get round the vaccine immunity either.

"It does seem to be getting about quite well in certain parts of the country but that’s been the case with this virus anyway. It's a very transmissible virus.

“I don’t see any particular reason why we should be more worried about these variants, the ones we’ve seen so far, because the most important thing is none of them seem to escape the immunity we get from the vaccine."