A BOY, 10, was killed after gunshots rang out in a Queens neighborhood in New York City last night. A man was also injured. 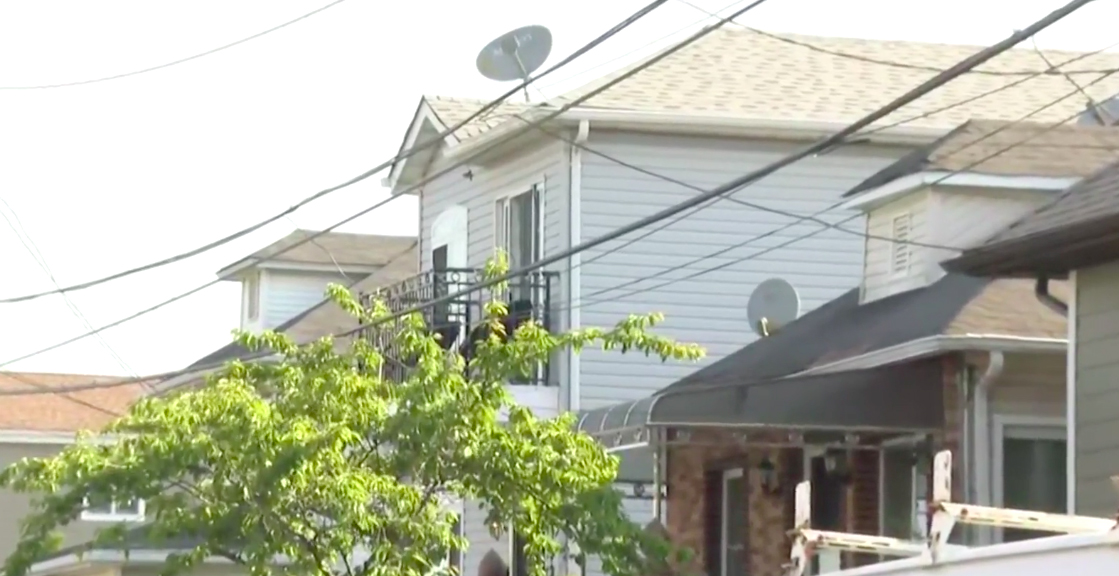 The boy was identified as Justin Wallace, according to DailyMail. He was rushed to St. John’s Episcopal Hospital, where he was declared dead.

The 29-year-old, who has not been identified publicly, was taken to Jamaica Hospital. He is expected to survive.

The pair had been walking into a building at 342 Beach 45th St. in Far Rockaway when they were shot at approximately 9.30pm.

Their relationship to each other is not currently known, though police say they were related.

The shooting occurred after an argument with a neighbor, according to the New York Post.

Neighbors who witnessed the incident said they heard about six gunshots.

“They saw a guy pull up in a car and start arguing. They said someone went into the house. After that, I guess they were arguing,” one neighbor who called himself Jacob said.

Another neighbor who did not want to be named said: “When I came out he was already in the ambulance. You could see inside the ambulance they were working on him trying to pump… I didn’t know him, I heard he was visiting."

As police investigate the shooting, they are looking for a black SUV.

Data updated on May 30 shows there have been 637 shooting victims this year to date, compared to 360 over the same time period last year. It demonstrates a 76.9% increase in shooting victims.