A BOY who allegedly shot dead a six-year-old neighbor while playing outside has been caged while awaiting trial.

King Pleasant was shot dead playing near his home in Canton, Ohio. 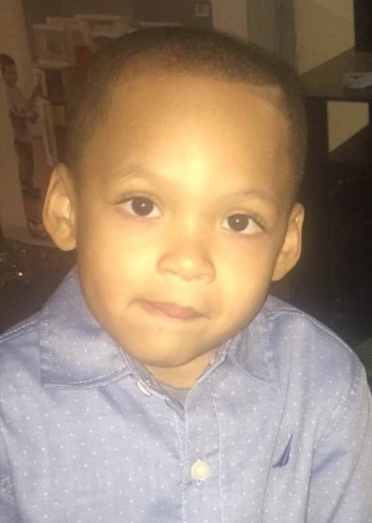 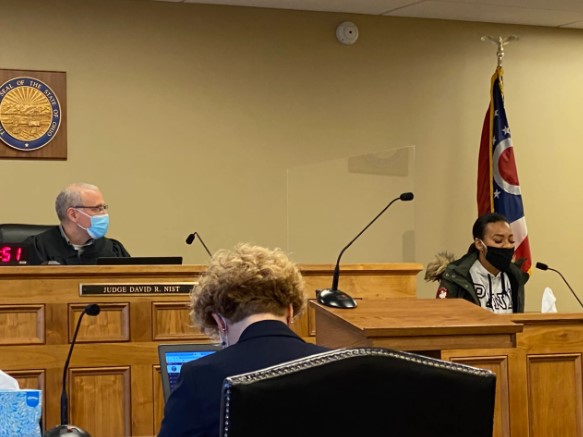 The 11-year-old who allegedly shot the boy was charged with the reckless homicide of King on September 14.

A judge ruled last week that the boy, who's identity is remaining anonymous because of his age, that he be jailed in a juvenile detention center while awaiting trial.

The vicitm's family has raised concerns because the 11-year-old defendant was at home on supervised release.

Diamond Elder, King's mom, told the court :"He is in the driveway next to our home, and I don’t have my son."

She also said during the hearing that her family were living in a hotel because they didn't feel safe.

The 11-year-old entered a plea of not true – which is the juvenile equivalent of not guilty – to the charge during the hour long hearing.

Stark County Juvenile Judge David Nist said: "My concern is that there is a threat of harm to person or property."

The judge did not go into detail but he said he had concerns for the boy's grade that the boy had not fully complied with conditions of his pre-trial home release.

The boy was then handcuffed and taken to the juvenile detention center.

The trial is expected to be heard in a juvenile court.

Discreationary waivers can only be made in Ohio if the youth are aged 14 and older for a felony charge.

Police responded to a call about the shooting at 8pm that evening and immediately took the boy into custody.

They said they secured the weapon used in the shooting but have not said how the boy got it or who owns it.