Boy, 12, in critical condition after falling 26 foot from cliff edge close to hotel in Spain

A 12-YEAR-old is critical after a 26-foot fall from a cliff near a hotel on the holiday island of Formentera.

The accident happened close to Hotel Club Punta Prima and the nationality of the child has not yet been confirmed. 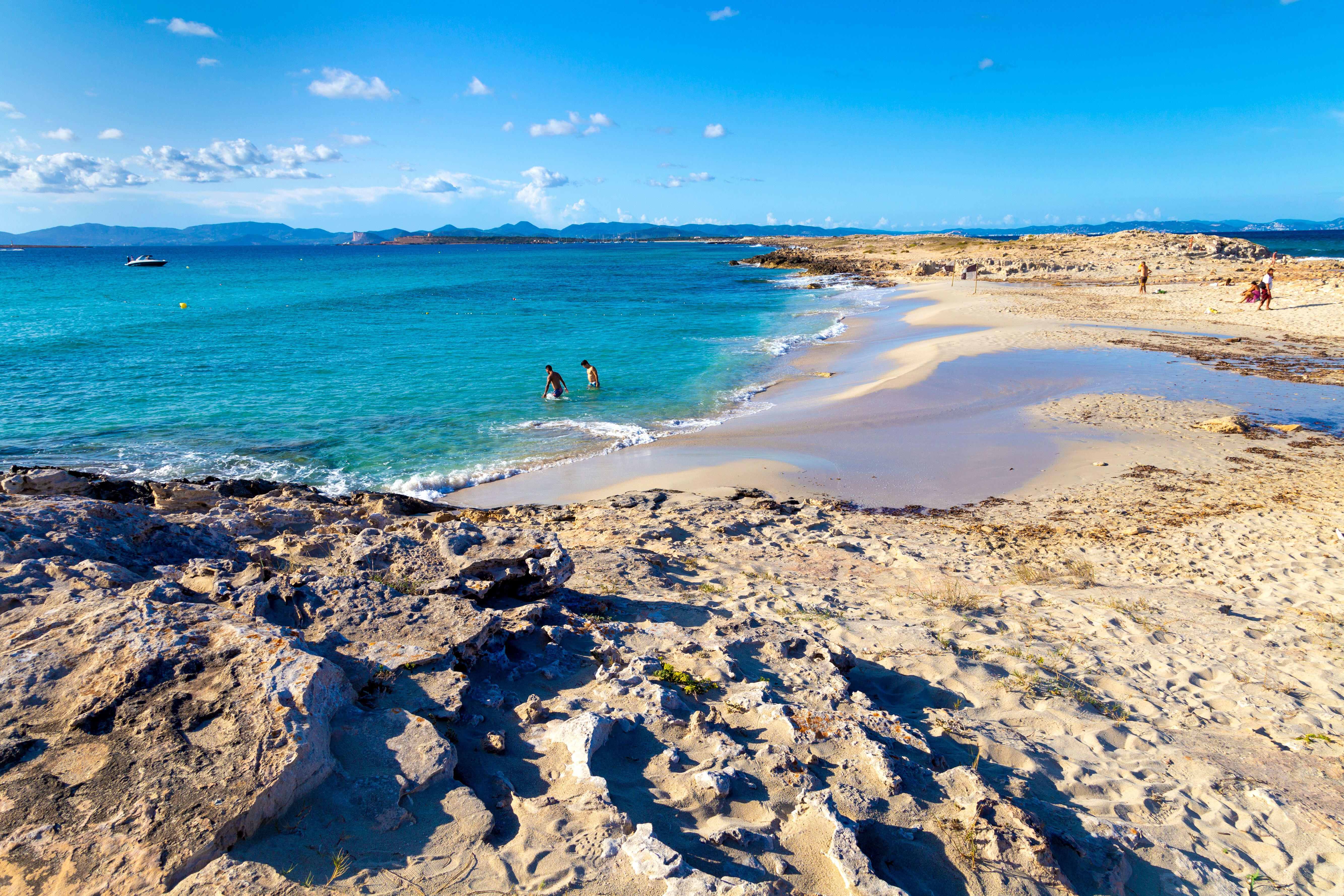 The alarm was raised just after 1pm local time today as firefighters rushed to the scene along with local police, Civil Guard and paramedics mobilised by a regional government-run emergency response centre.

The youngster was pulled from the sea unconscious by emergency responders before being taken to a nearby jetty so he could be rushed to hospital.

Staff at the Hotel Club Punta Prima said they were aware of the incident but confirmed the youngster was not staying at the establishment.

Online videos show youngsters jumping into the sea from cliffs at Punta Prima today, although it is unclear if this is connected to the 12-year-old's horror fall.

A local health source said: “The boy who has fallen is a youngster aged 12 who is of foreign nationality.

“He fell from a height of around eight metres (26 feet).

“He was taken to Formentera Hospital and then transferred by helicopter to Son Espases Hospital inn Majorca.

“He has suffered a serious head injury and is in a critical condition.”