Boy, 16, is arrested covered head to toe in MUD after police car chase in Hampshire

A TEENAGE boy led police on a car chase and then fled on foot across nearby mudflats – before being arrested covered head to foot in dirt.

After the “extremely unusual” pursuit, officers took photos of the 16-year-old recovering while wrapped in the silver blanket and joked on social media that he was “requiring a shower.” 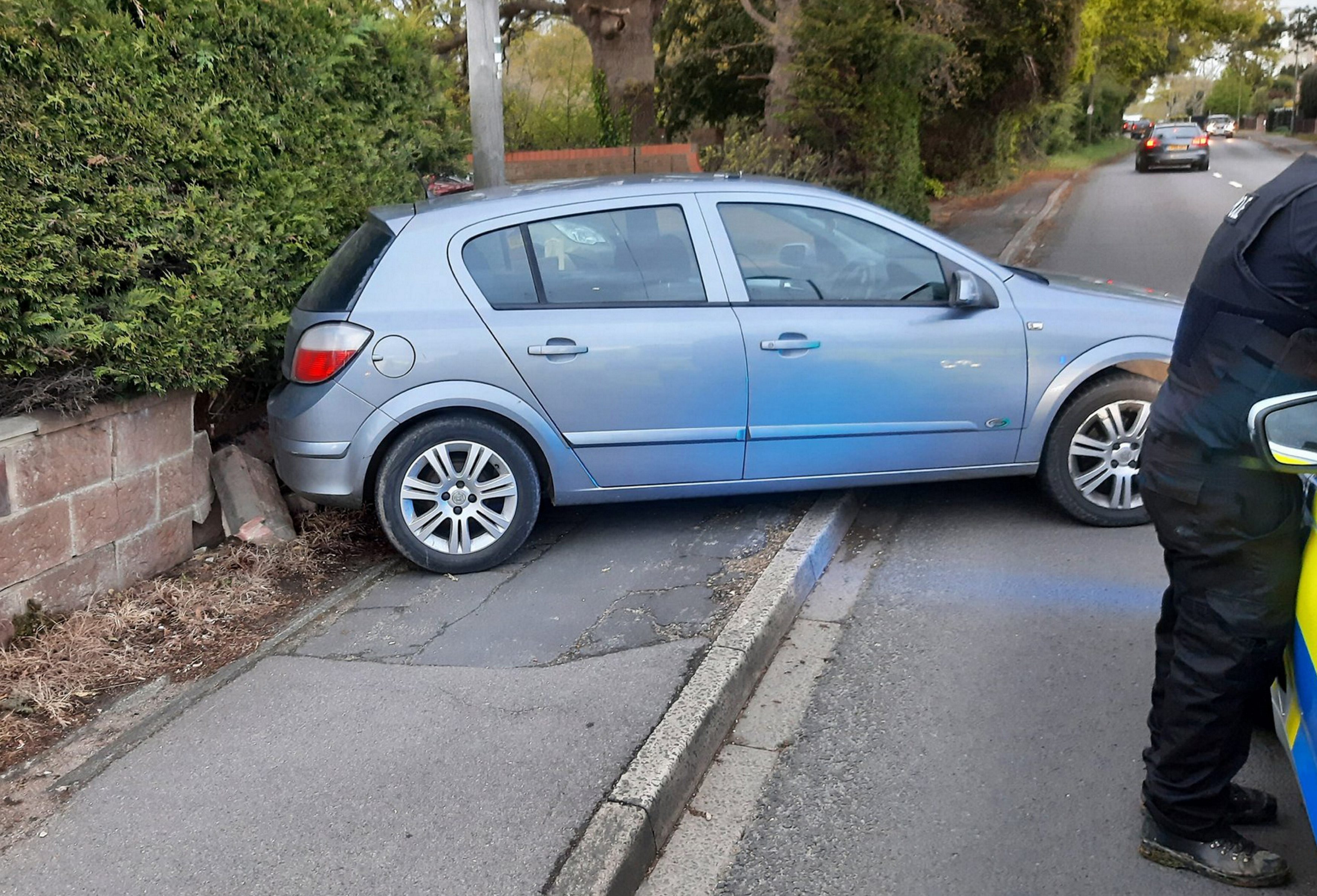 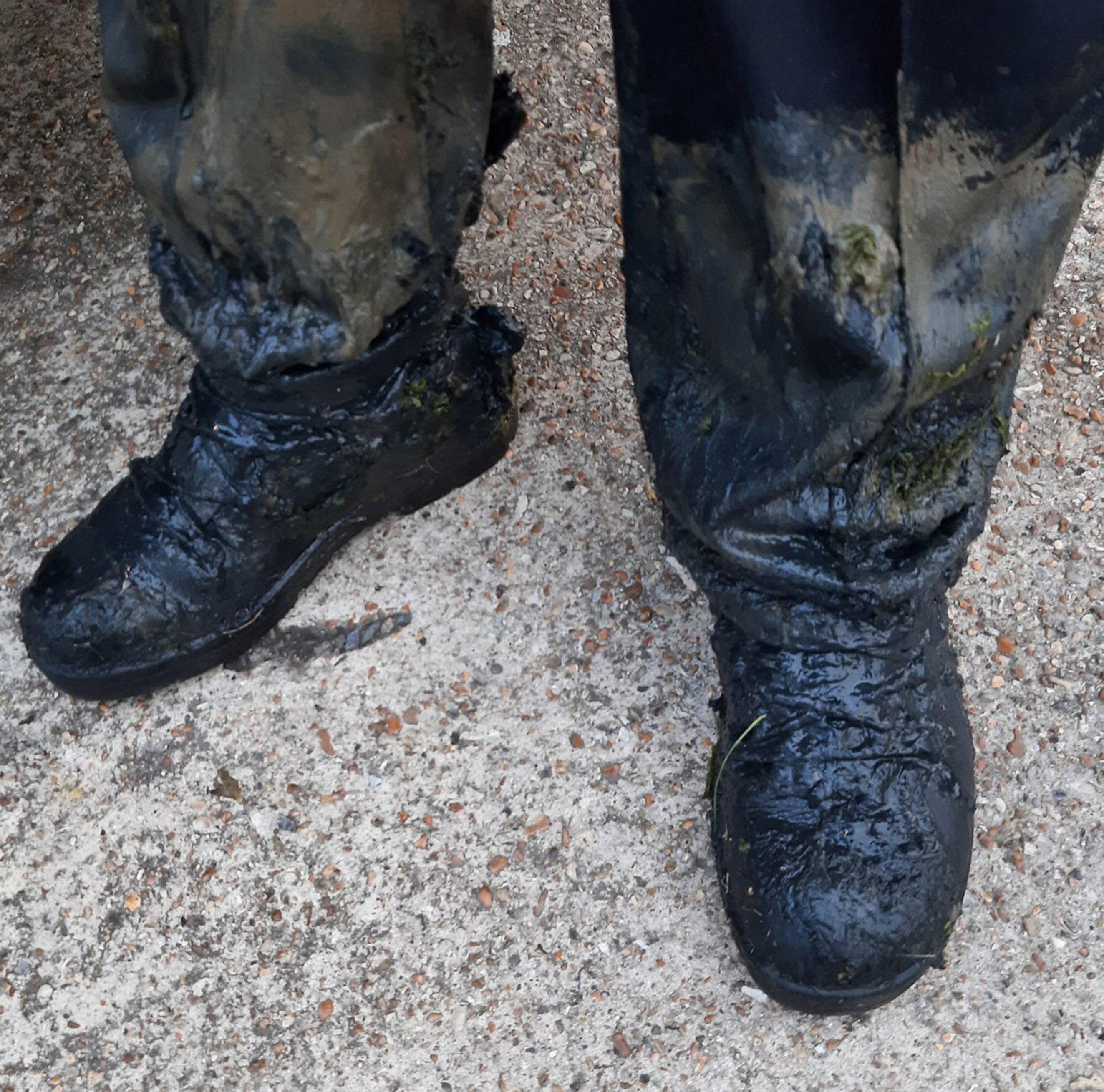 The teenager was arrested for drug-driving over a car crash in Hayling Island, near Portsmouth, Hants.

After a short chase, the car hit a wall and the boy ran off.

One officer tweeted: "Brief pursuit in a vehicle, followed by some extremely unusual effort to evade us in a foot chase. 20 minutes through bushes and then into the mudflats at Langstone.

"Driver detained and requiring a shower."

Hampshire firefighters and the coastguard attended after the boy entered the mudflats – an area of wet soil near the sea.

However the shivering lady – from nearby Emsworth – then handed himself over to police.

A spokesman from Hampshire Constabulary said: "A 16-year-old boy from Emsworth was arrested on suspicion of driving a motor vehicle dangerously, using a vehicle on a road without third party insurance, theft of a motor vehicle, and driving a vehicle with a proportion of a specific controlled drug above the specified limit.’

"He has been released under investigation and enquiries are ongoing.

"The stop was conducted by two officers. The fire service and coastguard attended after he entered the mudflats, and the boy then handed himself in to the officers." 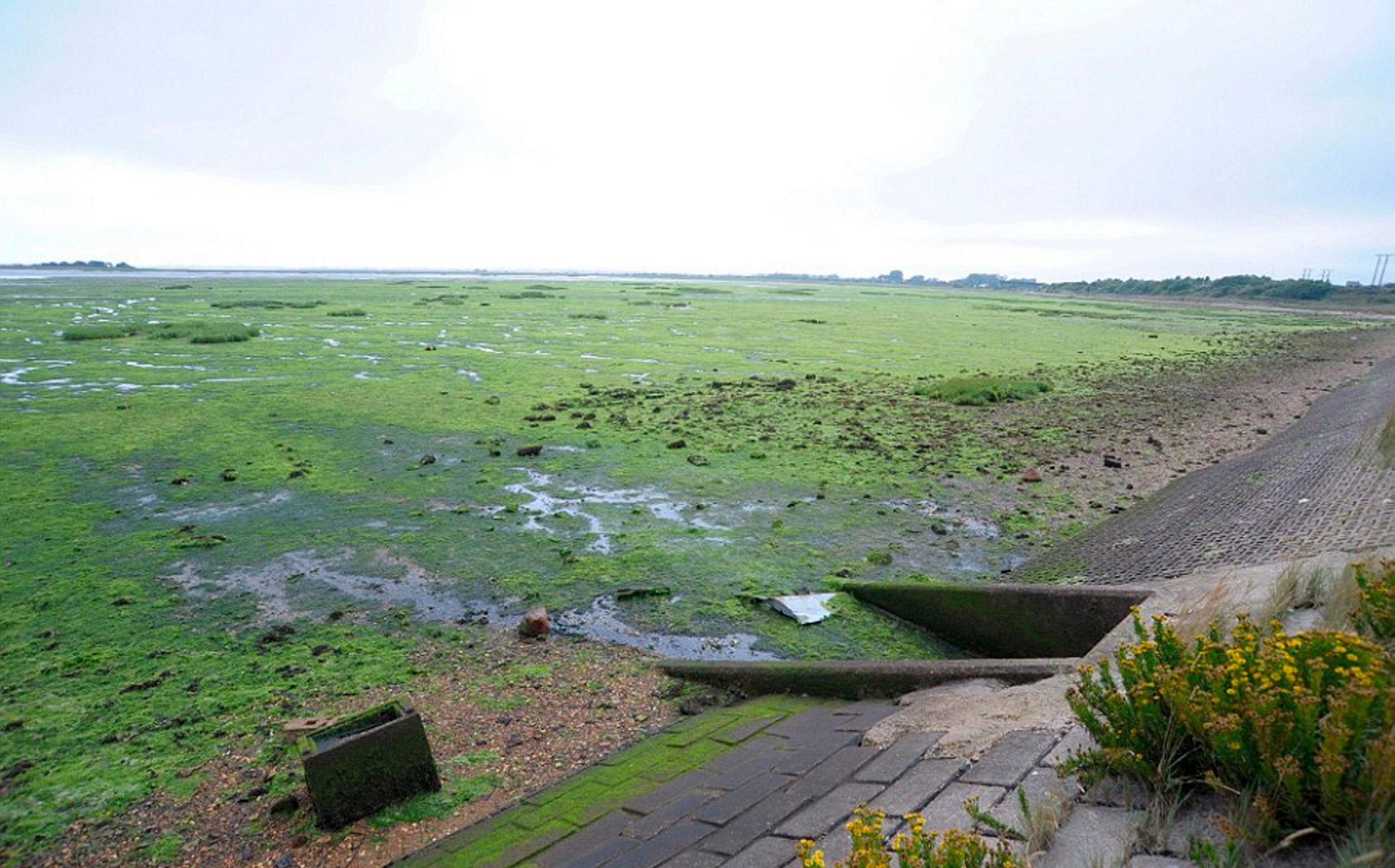