Home » World News » Boy, 17, dies after being airlifted to hospital when his dinghy capsized off Sunderland coast

Boy, 17, dies after being airlifted to hospital when his dinghy capsized off Sunderland coast

A TEENAGE boy has died after being pulled from the sea when his dinghy capsized of the north east coast.

The 17-year-old  got into difficulty at the mouth of the River Wear, Sunderland, after heading out  on the water with three pals. 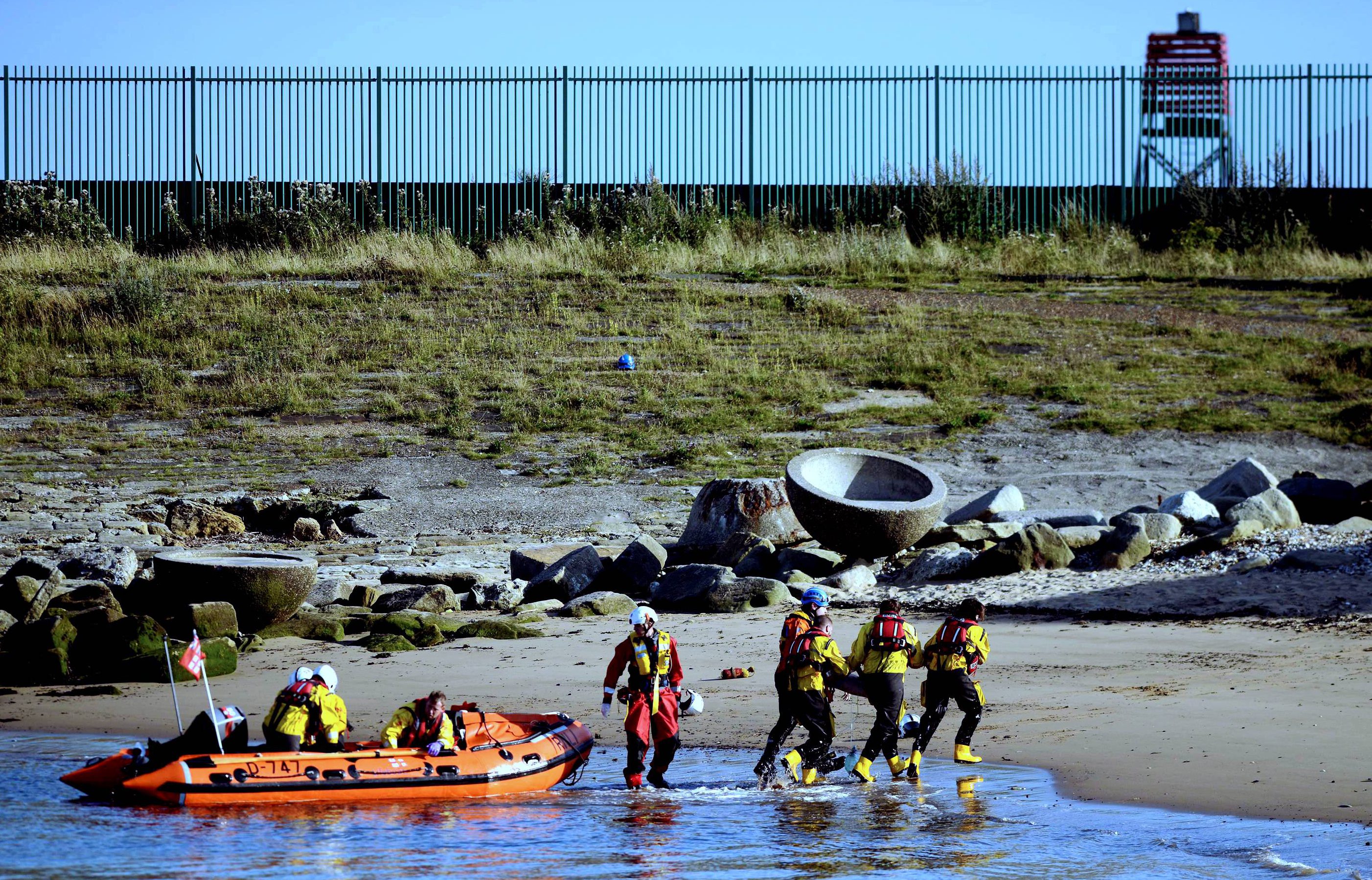 He was airlifted to hospital but died from this injuries.

Two young boys were seen in the water at the mouth of the Wear, near to the Old Pier at Sunderland Yacht Club at 3.22pm. 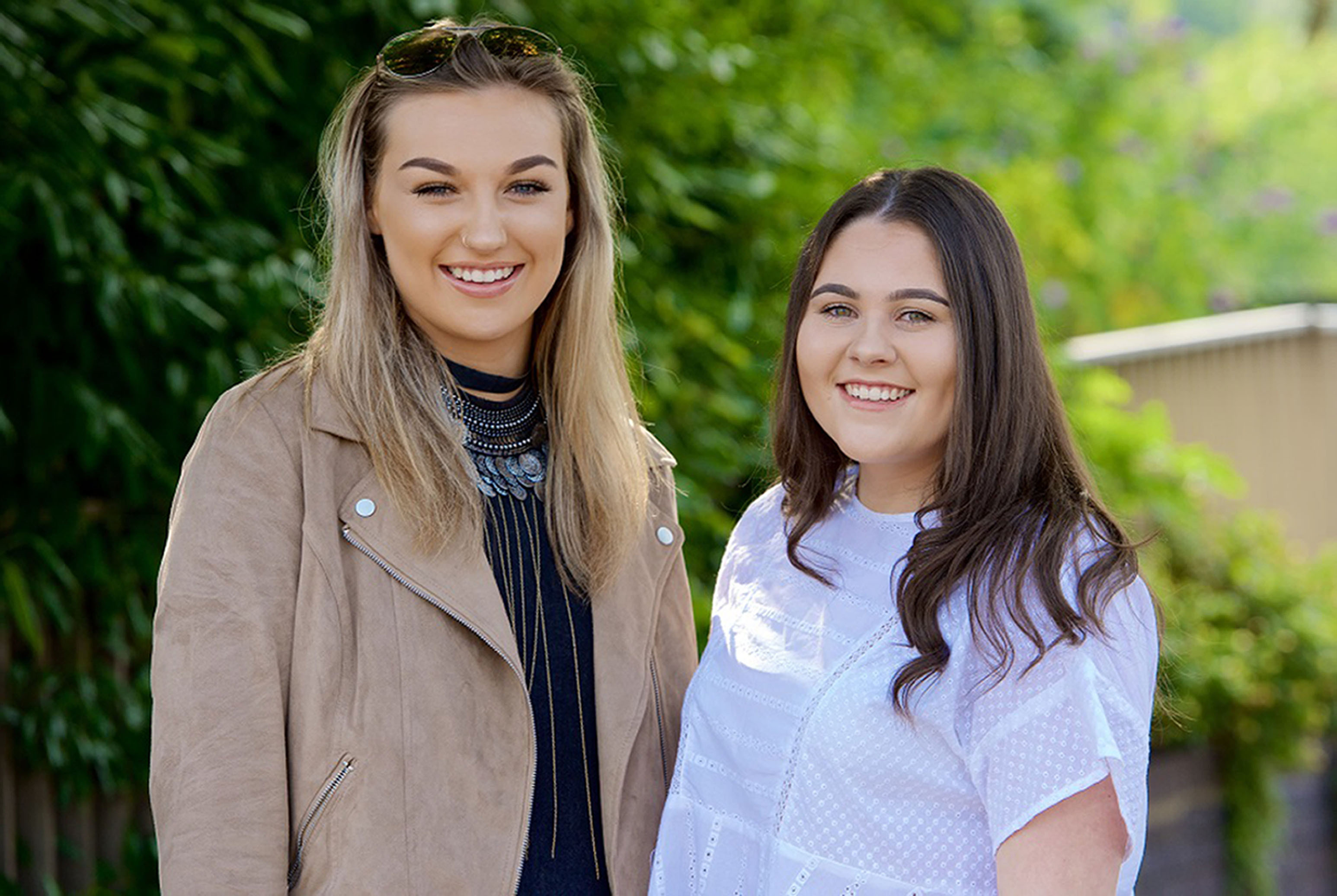 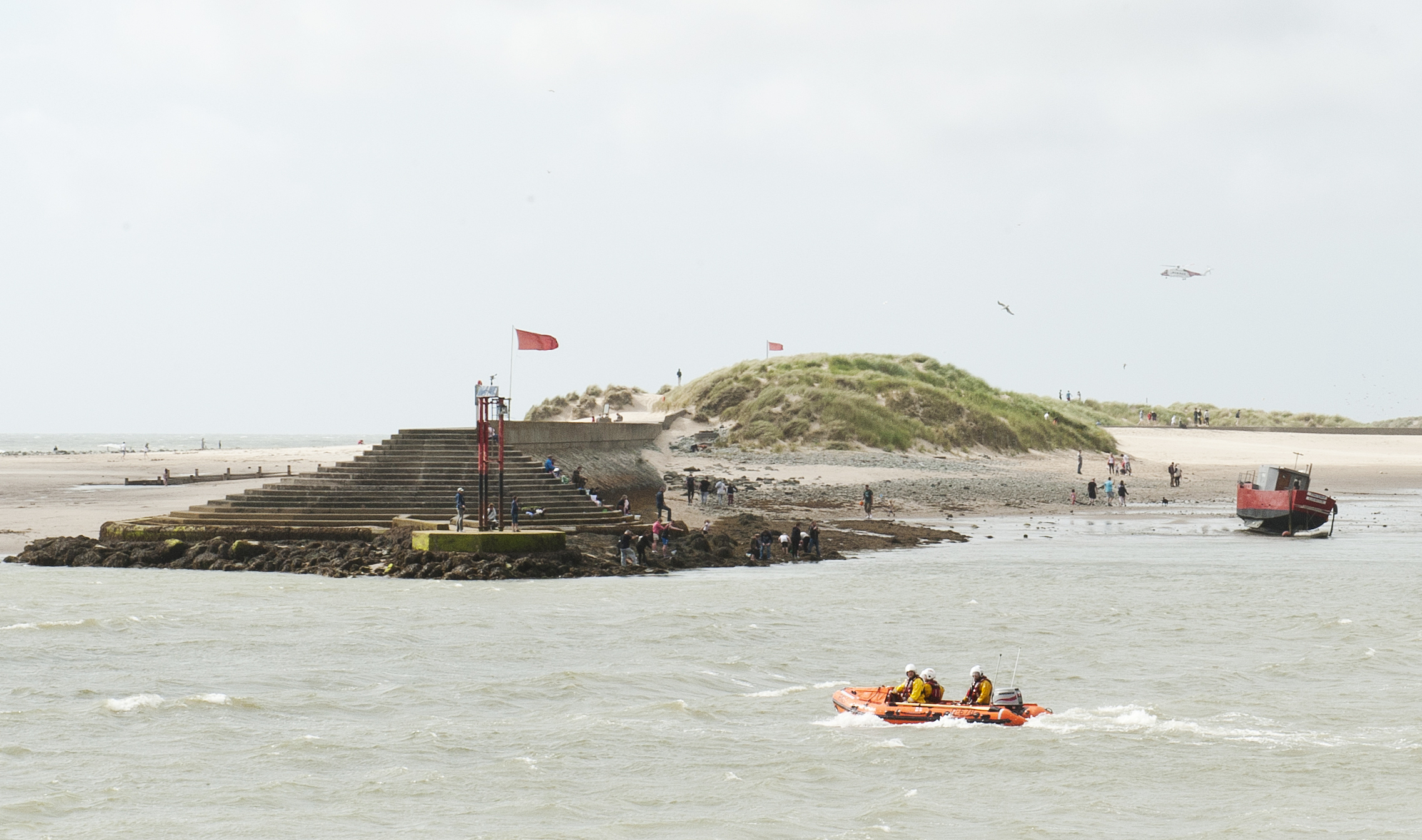 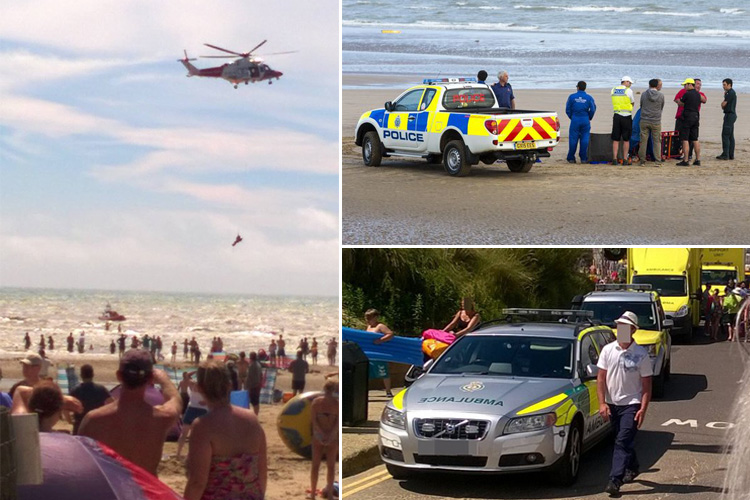 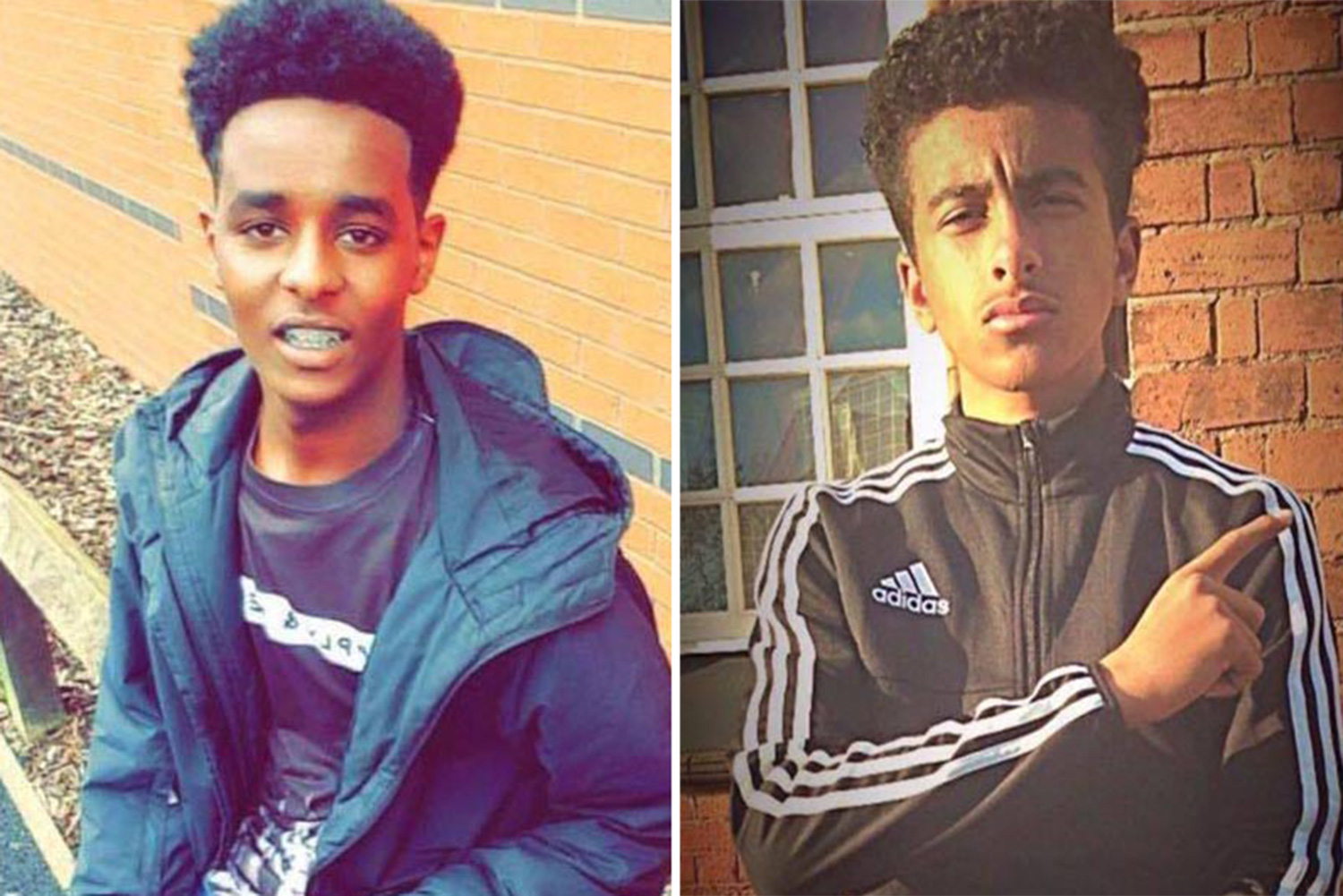 One of the boys was rescued earlier, along with two girls, but the fourth male has just been found. 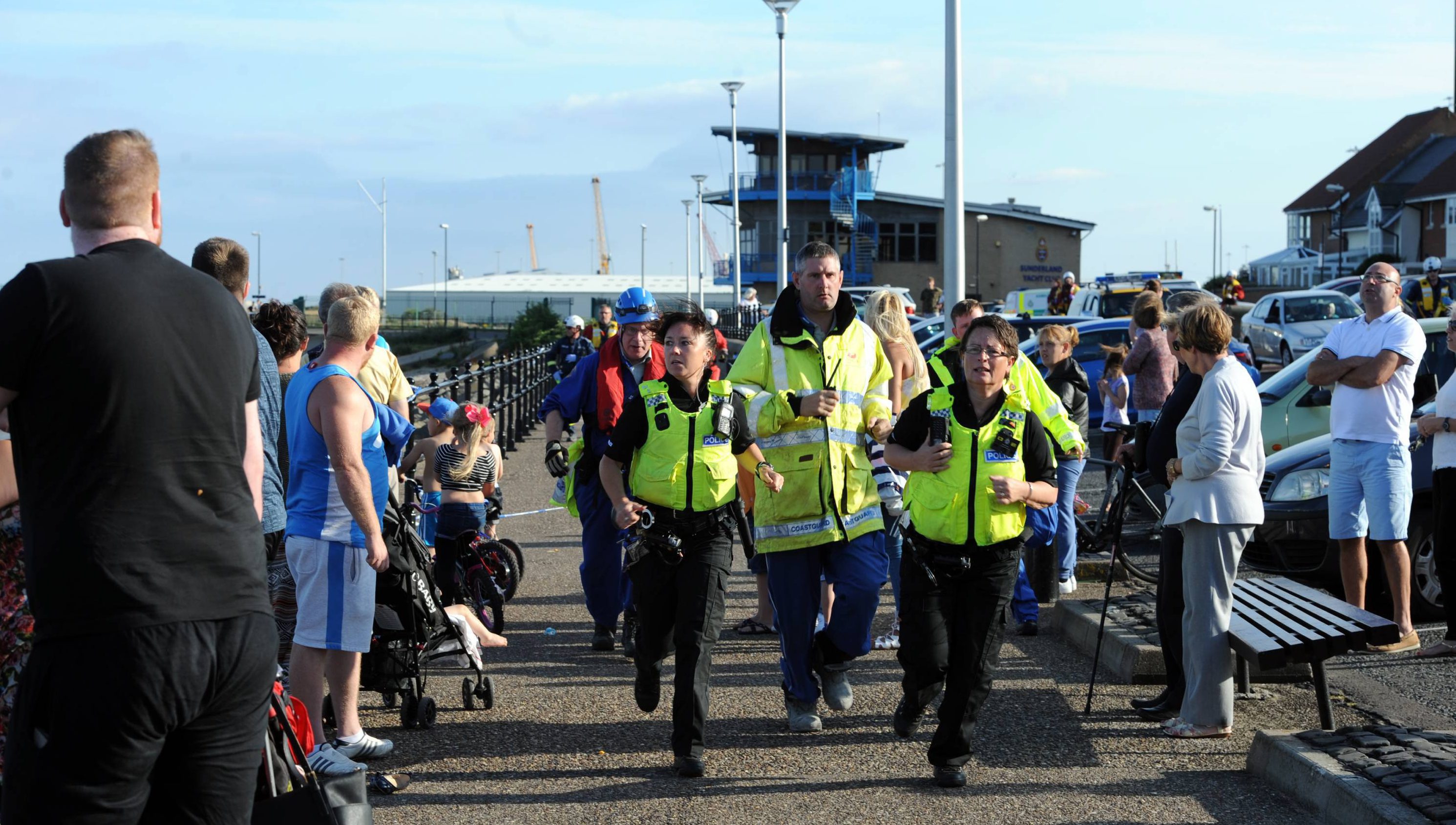 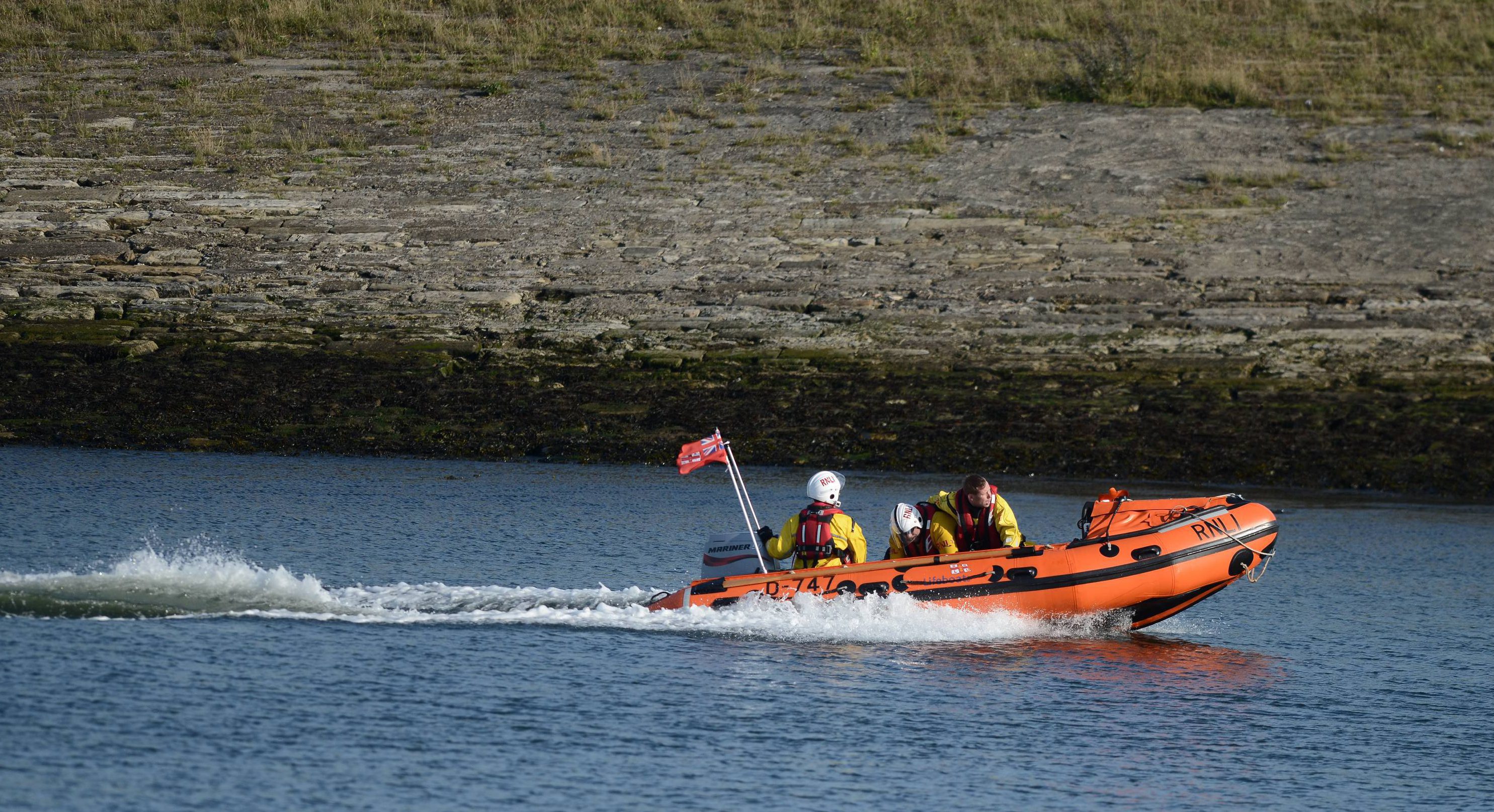 The UK Coastguard has confirmed a police helicopter, a coastguard helicopter and ground search teams were deployed.

It is the latest in a string of devastating disasters on the UK coast in recent weeks.

Earlier this month, two teenagers went missing off the coast of Barmouth, north Wales, but the search was called off after three days.