Home » World News » Boy, 2, is abandoned at Goodwill with no shoes or socks and a note reading 'his mother can't take care of him'

Boy, 2, is abandoned at Goodwill with no shoes or socks and a note reading 'his mother can't take care of him'

POLICE are investigating after a two-year-old boy was abandoned at a Goodwill drop-off location with nothing but a note and a bag of clothes.

The toddler, too young to know his own name, was left outside the Mississipi center with a piece of paper which reportedly read: "His mother cannot take care of him anymore". 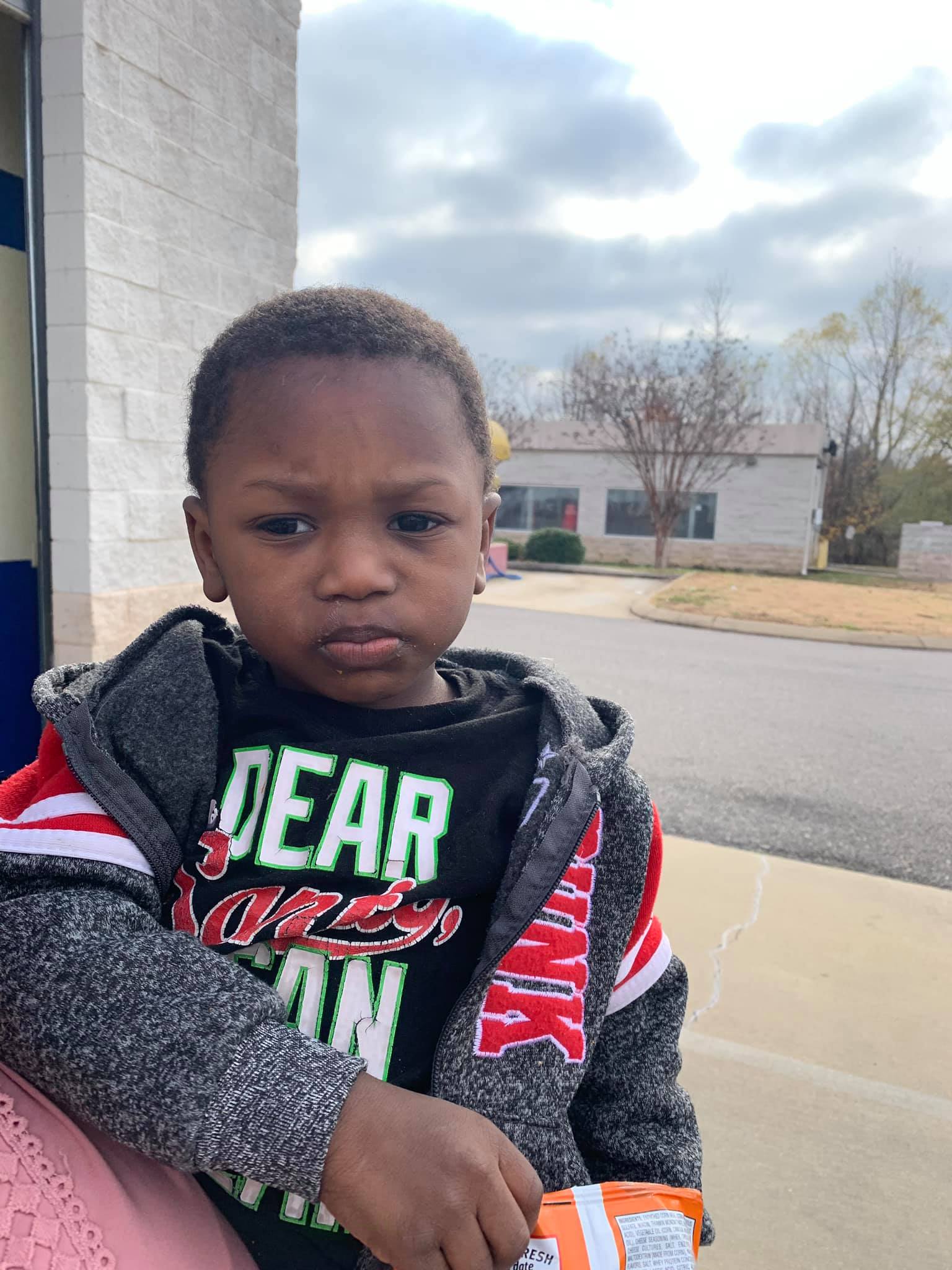 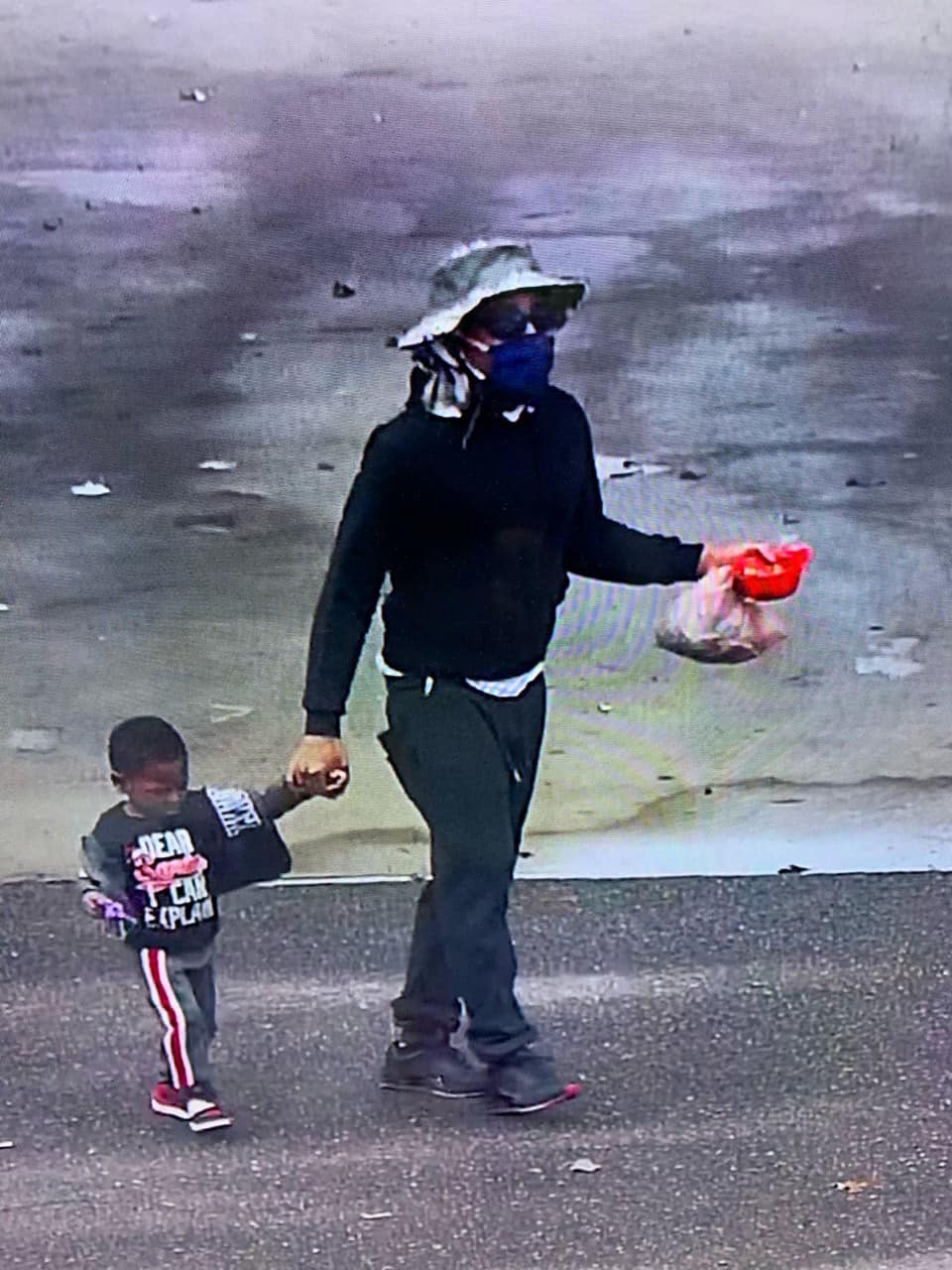 Security camera images show the youngster was dropped off at the Southaven store by a man wearing a mask and a cowboy hat at 9.50am yesterday.

The man fled the scene on foot with a change of clothes.

Officers with the Southaven Police Department found the youngster at about 10am, and say he was then turned over to Child Protective Services.

In a statement Goodwill said the police were immediately called after the child was dropped off.

Officers released a photo of the little boy, who wasn't wearing any socks, shoes or a warm coat.

They also published photos of two suspects they believe are responsible for leaving him outside in the cold – a man and a woman – and the vehicle they were driving.

A spokesperson for Southaven Police Department initially said: “A child was abandoned at the Goodwill drop off location at 57 Stateline Road East in Southaven.”

“The suspect, a light-skinned black male wearing black jogging pants and a black cowboy hat, dropped the child off with a plastic bag containing a change of clothes and a note.”

The FBI joined the investigation.

Hours later following numerous tips and with help from the FBI, police say they had been able to identify the boy. 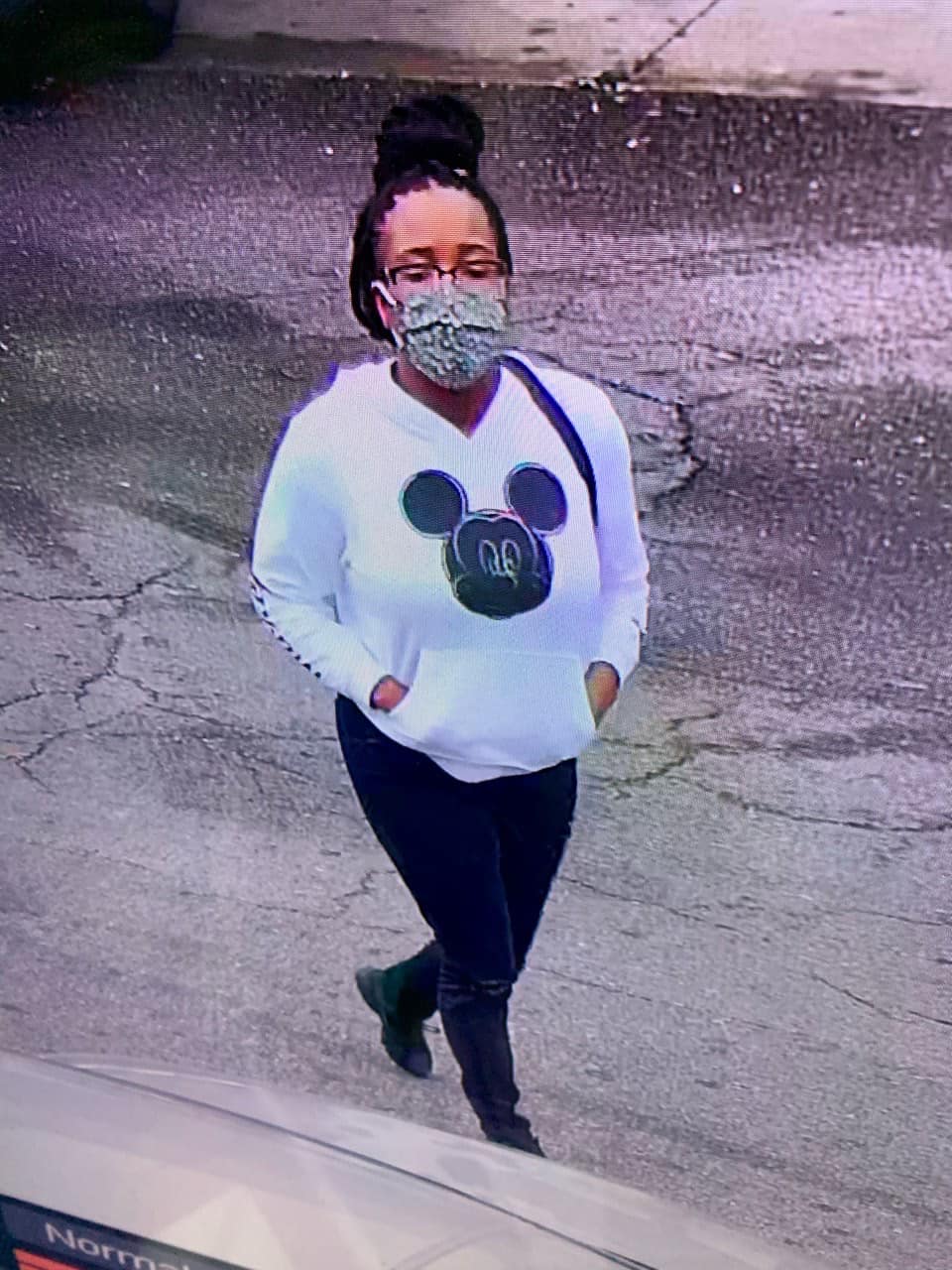 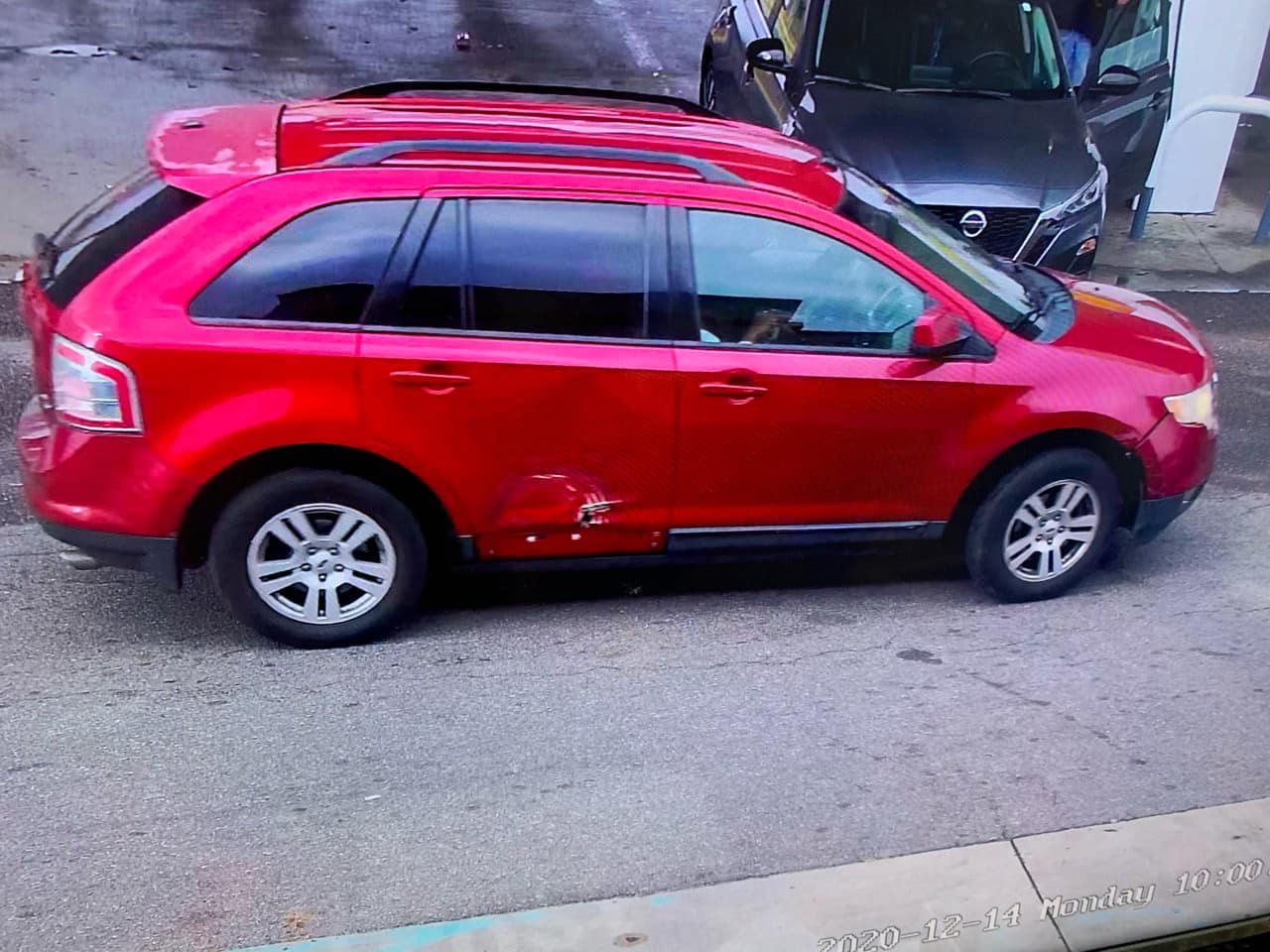 The tips led the FBI and Shelby County deputies to a Kroger in Trinity Commons around 3:30 in the afternoon.

The red car the couple was seen in crashed into another car and several deputy vehicles – the driver apparently trying to get away.

Authorities did not immediately provide any information on the suspect, or confirm if it was the man seen abandoning the boy.

WMC report it was possible the child’s mother did not know the man had her son.

The SouthHaven Police Department wrote on Facebook that the boy “is well, and being taken care of and will be reunited with family when CPS determines this is proper.”

They also thanked all of the citizens who showed concern for the child and offered tips regarding the suspects in this case, saying “the cooperation from the community and a unified effort from law enforcement led to the speedy apprehension of suspects.”