A BOY who was believed to have died from heat exposure in a hot vehicle was actually murdered, police said. 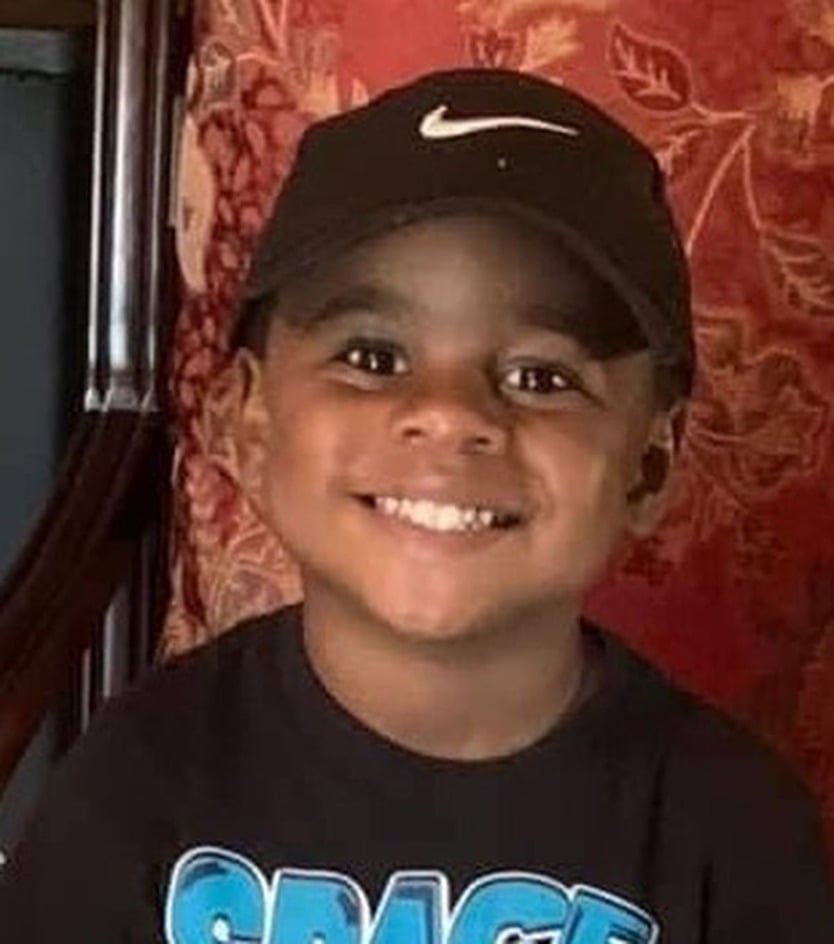 Florence Police Department officers responded to the North Alabama Medical Center at around noon on August 12 regarding the death of the 3-year-old boy.

"When the child was taken to North Alabama Medical Center, it was falsely reported the boy died from heat exposure", the Florence Police Department said in a press release.

Kaiden was reportedly transported by ambulance to the hospital from the parking lot of an apartment complex. 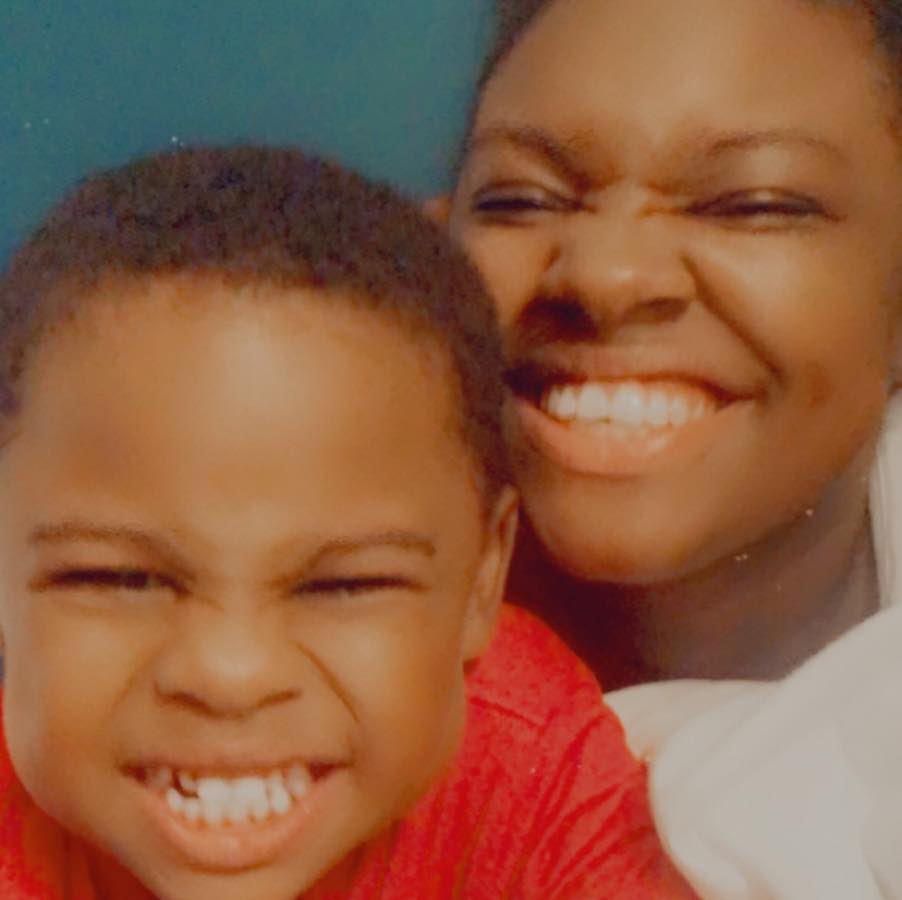 "Since that time, detectives have confirmed that Kaiden’s death was not in fact related to any type of injury caused by an exposure to heat," Lt. Wes Gargis said in a news release.

He continued: "Based on the evidence gathered thus far and statements made, we now consider this to be an active investigation into the homicide of 3-year-old Kaiden Garner.”

What's more, police said witnesses have confirmed that Kaiden, his father, and others were in the area of the 1300 block of Carver Circle on the night of Kaiden's death.

Police said they cannot provide any further information at this time but are asking for the assistance of community members. 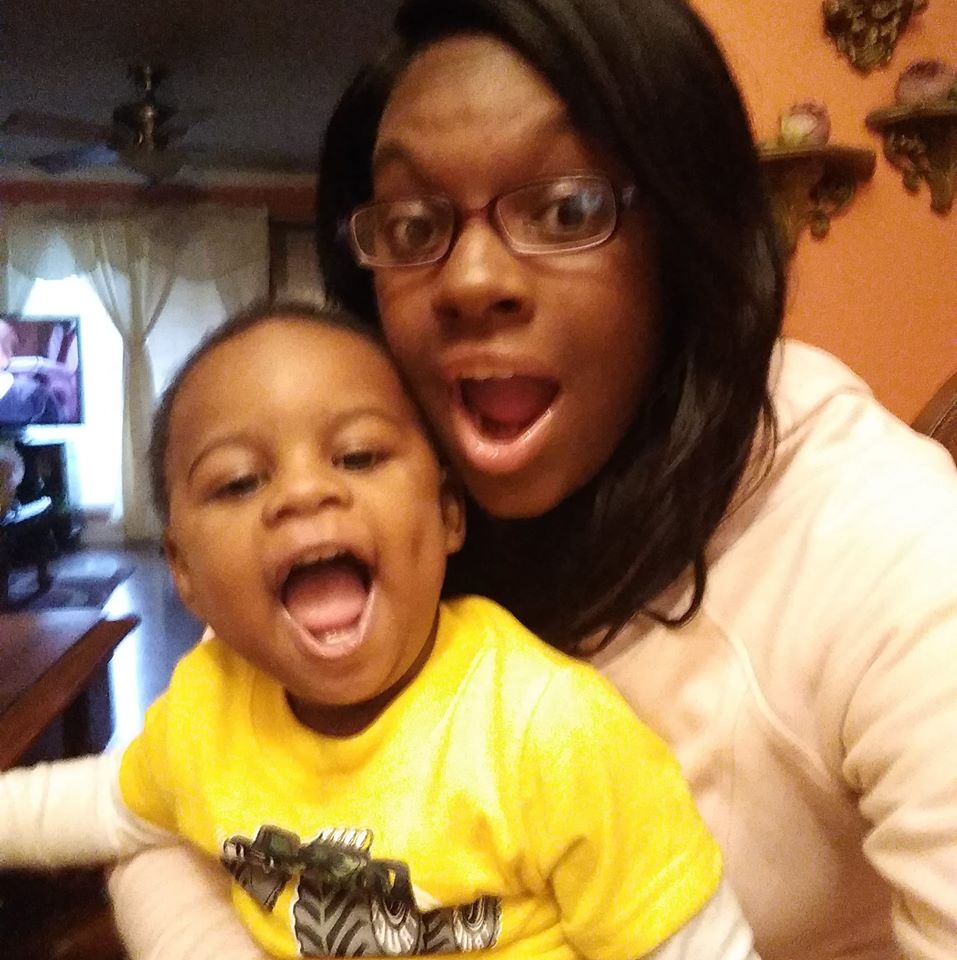 No arrests have been made thus far in the boy's death.

Kaiden’s mom told WAFF at a candlelight vigil over the weekend that she felt numb.